Music is an evergreen art. The human mind and soul need music to cure all its woes and return to a state of tranquility. While there are 6 categories and over 300 instruments in each of those categories, all of these instruments require time, patience and determination to be played and attained mastery over.

However, there are certain instruments that have proven to be extremely hard to master, yet have posed an interesting challenge to those who wish to learn to play them. We have compiled a list of such instruments and why they are so hard to play. Take a look at them below.

Also Read: How To Pick Choreographies Faster In Your Dance Class? Tips to Follow

Check Out the Hardest Instruments to Play 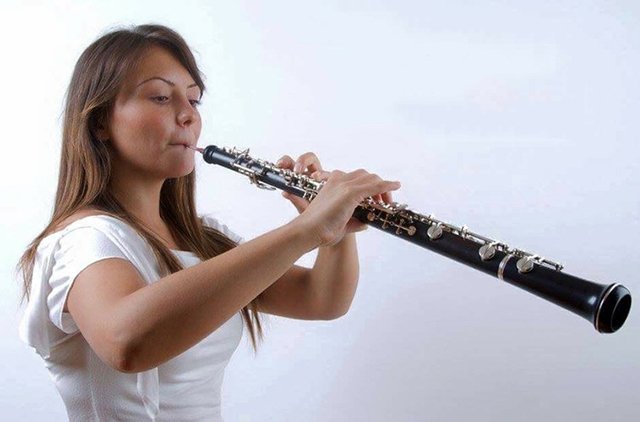 The Oboe, named by the French for its clear and piercing sound, is a long wooden instrument that requires large amounts of wind to be blown into it to produce music. There are numerous problems with playing this instrument and some of them are, 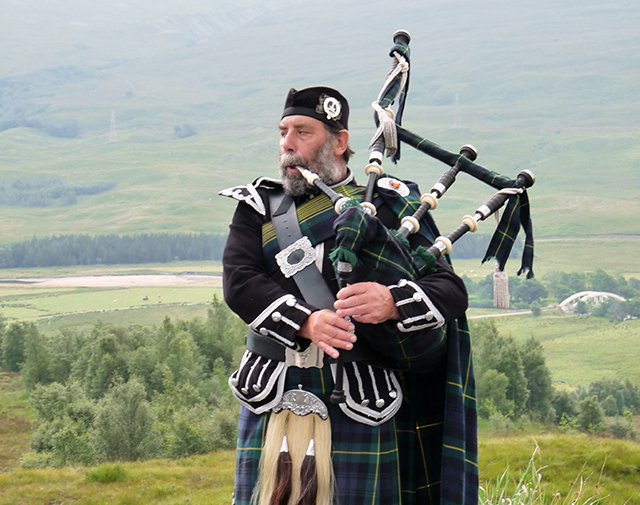 Throughout Europe and especially Scotland, the bagpipe is an immensely popular and enjoyed of the musical instruments. There are numerous hardships to playing this instrument too that are similar to the oboe, 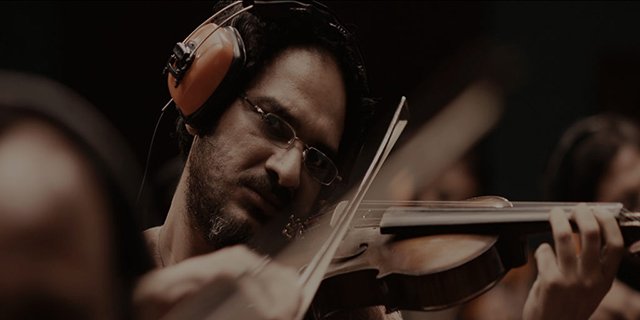 A Violin is a rather small instrument with a medium sized fingerboard and just 4 strings attached to it, these are rubbed against by a 'bow'. The violin is an immensely popular instrument all over the world, for the high quality of melody it produces. And so is the difficulty of playing the instrument. 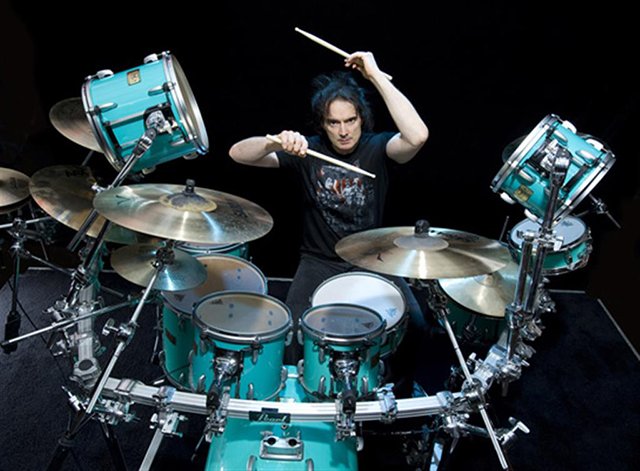 Who doesn't love drums? They are one of the few instruments in the world that make literally anyone get up and dance. They say that it is easy to learn to play the drums but near impossible to master it. Drums are one of the instruments which is widely used in the rock bands, stage shows and during recording the rock songs.

The world's most loved musical instrument, and the one that makes the player an instant chick-magnet is the guitar. Every teenager aspires to learn and master it but somewhere along the way loses interest. 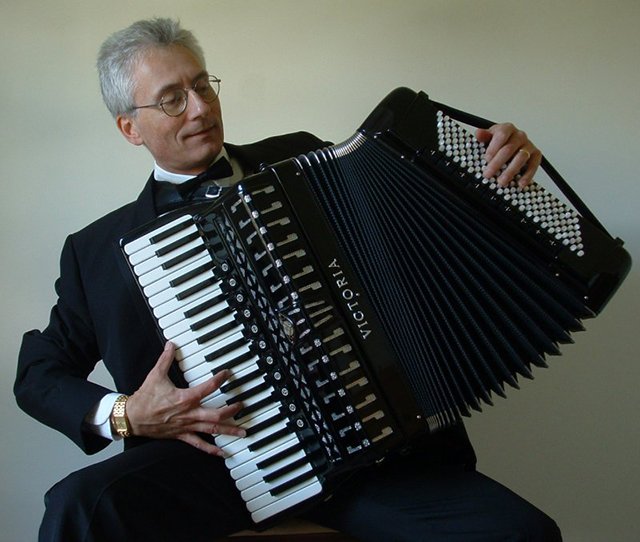 The accordion a.k.a harmonica is an instrument similar to the harmonium and produces a melodious hum that acts as the background for the music produced by the keys.  Some of the hardships with this instrument are, 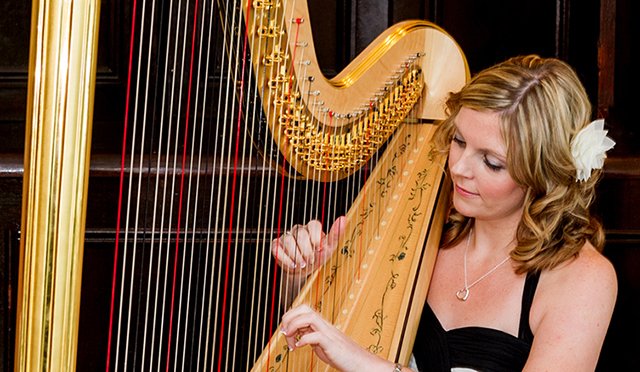 The harp is one of the two the biggest instruments in the list. An instrument that dates back to the bronze age in the 35th century BC, is one of those instruments that can have an extremely soothing sound effect on the listener. 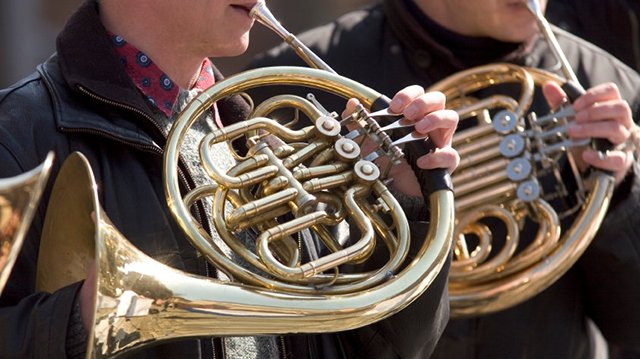 This is a huge tube shaped instrument from Germany that makes the player look and sound classy as well are red in the face. 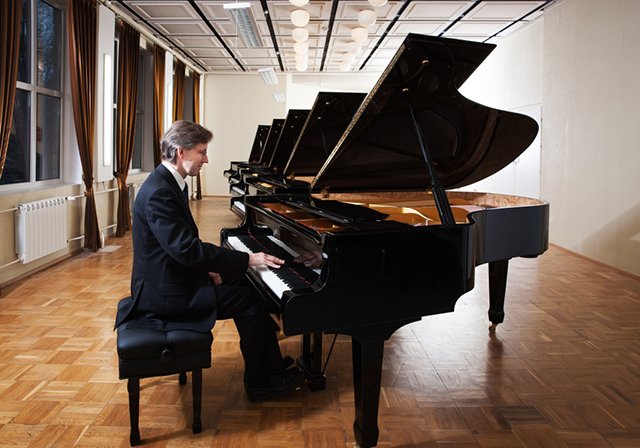 There are 3 types of the most massive musical instruments, that is the upright piano and the grand piano. Thi instrument has 88 keys to produce Mozart like-symphony. 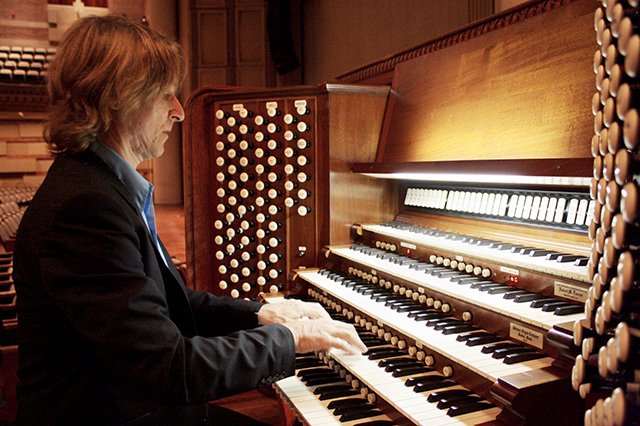 One can call this a combination of several keyboards, for it has more than three sets of keys and is also known to produce some of the best forms of melody known to the human ears.

That ends our list of the hardest instruments to play, if you have any additions to the list please use the comments section and alternatively the reaction sections to express views. 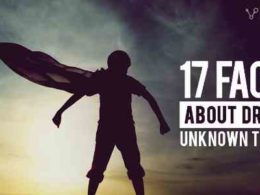 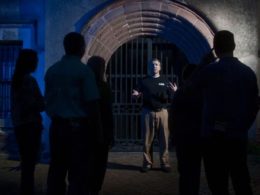