15 Common Nightmares That Scare The Hell Out Of Us!

Scientifically speaking, nightmares generally occur in the middle of the night. Nightmares are not just the bad dreams but the ones that scare the shit out of us with haunted sightings. It has been found that people who often encounter nightmares have a family history of nightmares. There are also certain facts about dreams you should know.

The reasons for seeing nightmares could be many but none of them are well connected and explained. Let's just say that it is a game that our brain plays with us in the middle of the night to cause terror in our mind. Here are some common nightmares we encounter in spite of hating them the most. 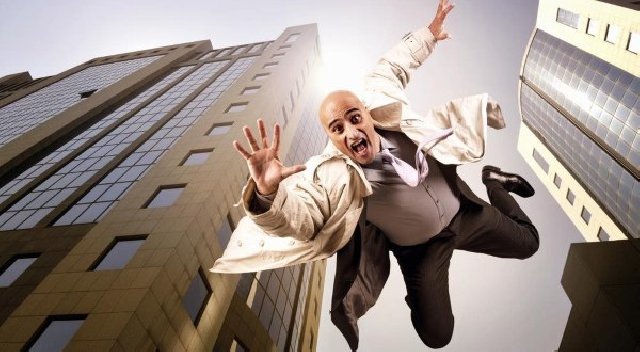 This is the most common nightmare most of the people have and the worst part is that we are either pushed or we get slipped by mistake. For a few moment, we experience the free fall through our dream before waking up with an enhanced heartbeat.

Nightmares without villain are incomplete. When it comes to villains guns and injuries are a must but the situation turns sour when you become the victim in your dream. It could be a case of burglary in your house where we went to prevent the burglars and got shot. 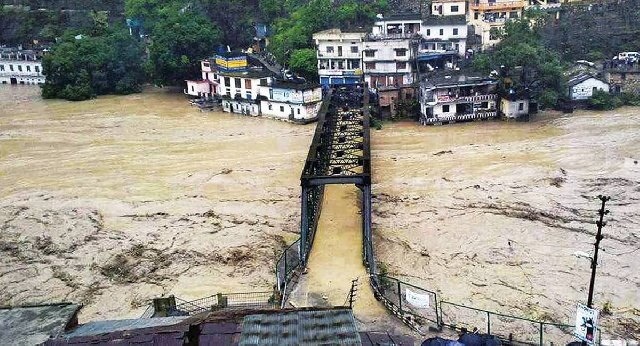 Natural disasters are one of the greatest fears of the mankind and nightmares seem to fulfill them quite often. It could be earthquake, tsunami and even flood and you could watch yourself playing an extremely vulnerable character in such situations. 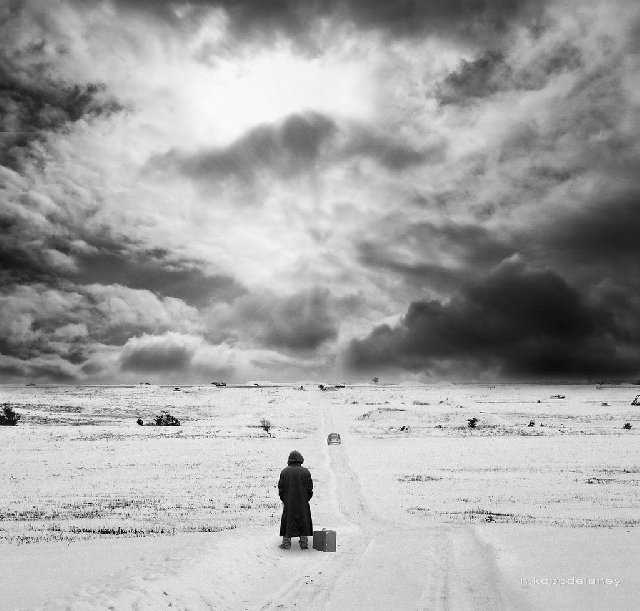 Our dreams take us to place we have never been before without any expense. But at times, it forgets to take us back to your source and that is when it gets scary as we end up losing our path amidst weird conditions and surroundings.

Watching your bike or car getting crashed while you are driving or riding it is very common. It could be triggered by some car accident news you have heard and stored in your subconscious.

If you do not know swimming, you are surely going to have a drowning nightmare. Een though who know it that said witnessing themselves drowning in real life situations.

One of the worst nightmares of mankind is getting into terrorist attacks and held hostage. You will see people getting killed and the dream can leave a bad scar in your mind even after waking up. 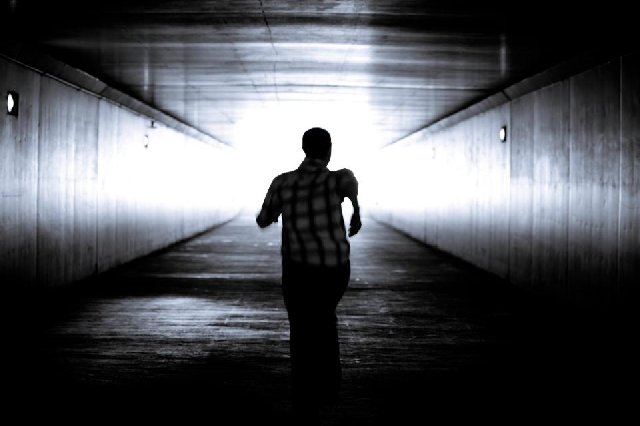 Being chased by scary creatures is very common and the chase seems to be never ending which is what makes us more stressful. Furthermore, you cannot just break out of your nightmare as you are in a marathon run. 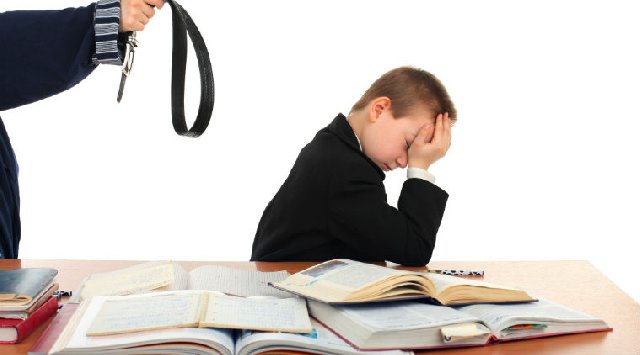 This is one of the common nightmares among youngsters and they can only blame themselves for seeing such bad dreams because, before exams, they stress so much that the negative outcome overpowers.

Break up with your partner is not rare and it is generally triggered by the current status of your relationship. If you are suspicious of your partner and disloyal in the relationship, you are likely to see such scenario in your dream and going to get scared with the outcome in the middle of the night. 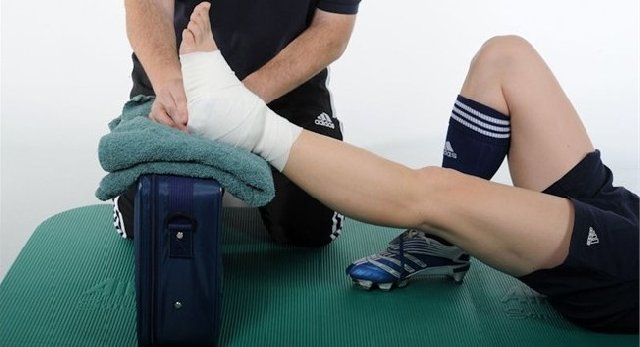 Watching your body parts getting injured or broken could be disturbing if it is caused due to some painful reasons. You can literally feel the pain inside you unless you get up. 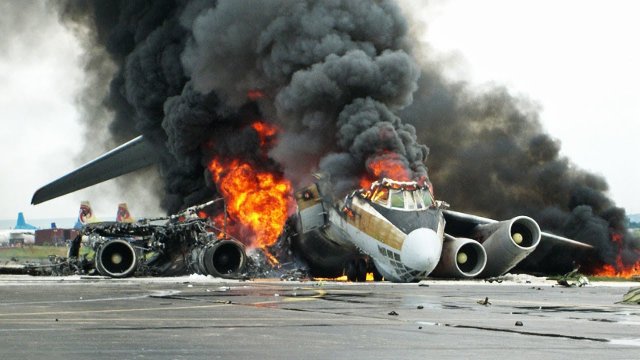 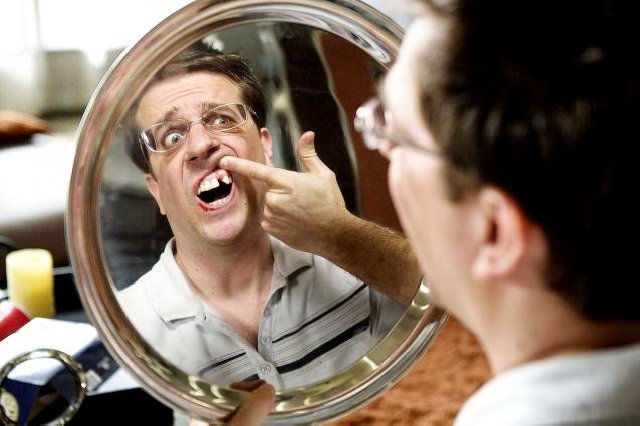 It has been found common that if you are slightly jittery with your teeth, you are likely to see a nightmare where your teeth start to come off one by one for no reason. It is very scary and stress scenario when your teeth start coming out one by one until there is no more left. 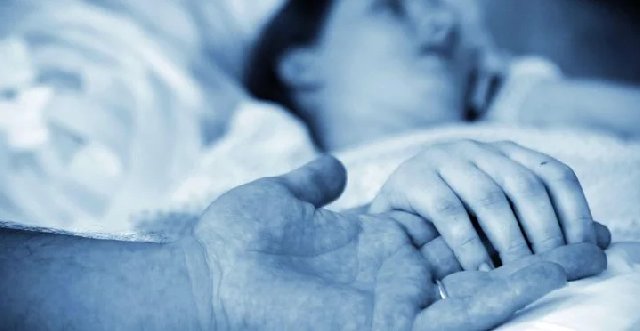 It is quite common to see someone die in your nightmare especially those who are in their old age. It is not going to scare you and drain you out emotionally inside. You will have a sad feeling in the morning. 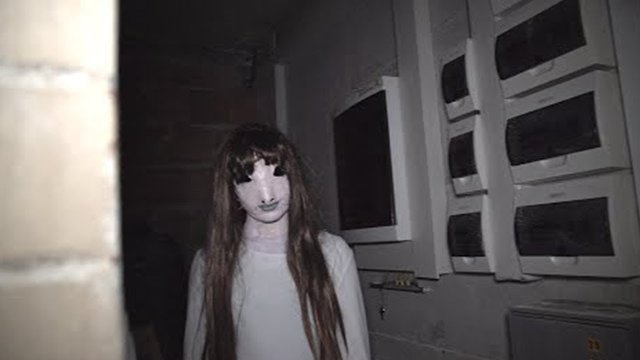 Ghost sightings are the scariest thing to see in your dream. You will be dead scared when you are in the nightmare and when you break out of it, you will not be able to sleep alone as a creepy feeling will run through you to haunt you every second.

If you had such common nightmares in different situations and scenarios, do mention them in the comment section so that others can know your story.

13 Most Painful Ways To Die That You Won't Want For Your Enemies Too! 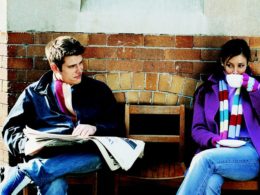 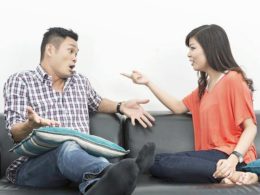 6 Common Things Over Which Couple Fight All The Time

The fight is good or not good for the health, whatever science has proofed, we get into a…
byLucky Das 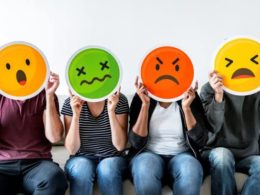 Internet has become a volatile place these days. On social media, people are getting instantly viral as well…
byLucky Das