Even though death is inevitable, we are all afraid of dying a natural death. What we should we afraid of is a painful death. Human life is unpredictable and anything can happen as long as you are alive. Things can go bad for no fault of yours like you are walking on the roadside and a vehicle strikes you.

You can get into such complicated situations in public that you are destined to have a painful death. Here are some of the worst and most painful way to die that you won't even want your enemies to die like that.

Also Read: Real Life Superhumans Whom You Should Worship Instead Of Movie Superheroes! 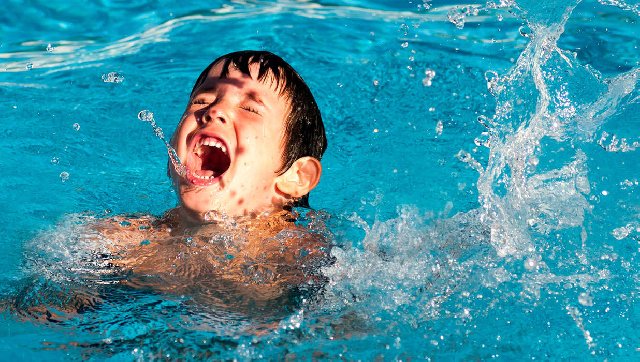 Death by drowning is very common but it is those last moments of getting into the water and starting to suffocating as water fills your lungs is very painful and only those who have certain experience will understand it. 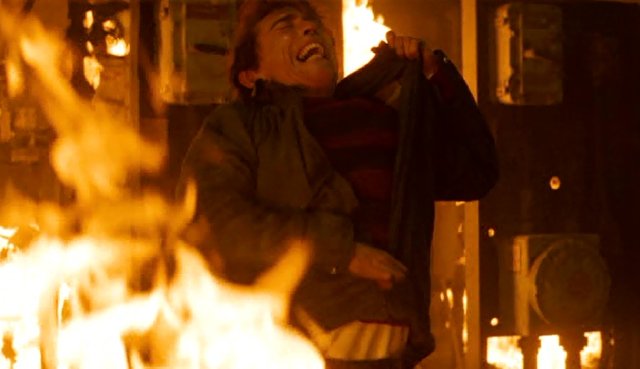 This was a popular method of killing witches and cursed people in the ancient world and there are still people setting fire on victims and watch them get roasted and die the most damaging death. 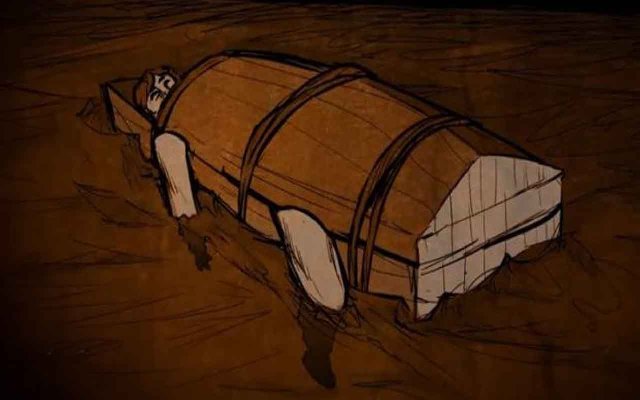 It is one of the worst kind of death and used as a punishment method in the ancient world. The victim is stripped naked and his body will be placed in a boat in such a way that his legs are out and the boat will be covered by another boat. Then the exposed parts will be dipped in honey so that when he floats away in water, insects attach the exposed honey filled organs and you can imagine the rest. 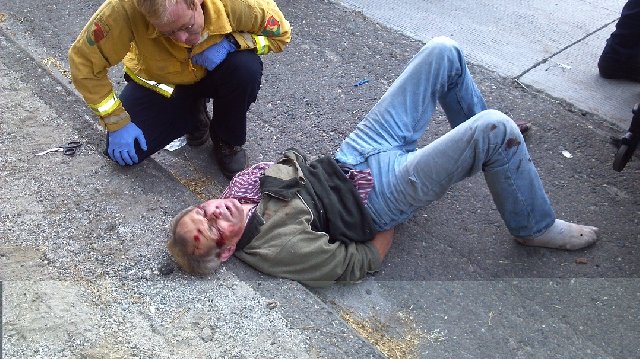 Even today when a thief is caught, he is beaten black and blue by the angry mob till his body cannot take any further. Whether the person deserves it or not is debatable but there is no debate on the fact that such a death is extremely painful.

Death by dragging was very common in the ancient world and it is as painful as getting burned. Even today, there are many accidents that take place whereby bodies are being dragged until the skin comes out, bones get cracks, muscles tear up and the person dies painfully. 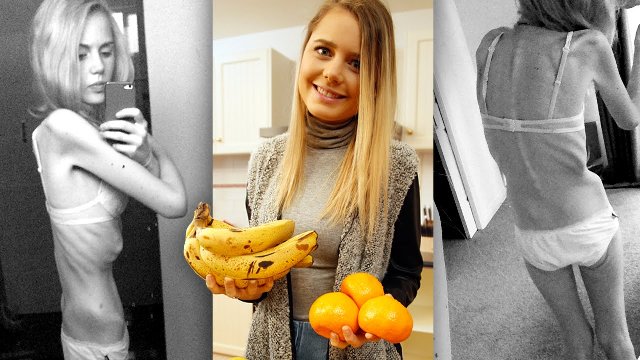 Food is a necessity for human body but when you have nothing to eat for days, your body will start getting thinner and rotting. Your immune system gets destroyed and you get vulnerable to various diseases. It is the slowest painful way to die on earth and it is quite common among poor people. 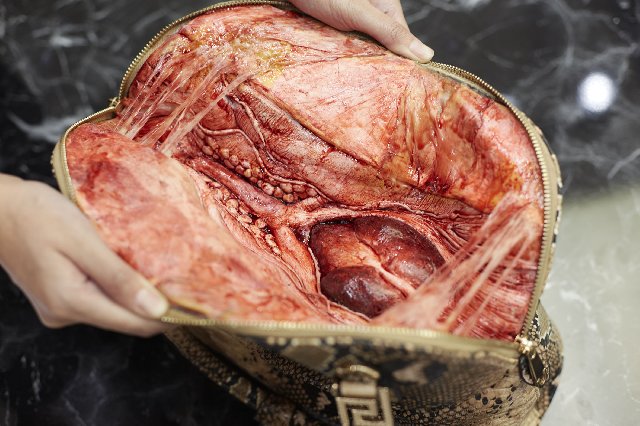 Once in a while, some psychopaths are born when do some of the craziest things with another human because they get inspiration from that. Getting skinned was quite common and the pain is excruciatingly high. 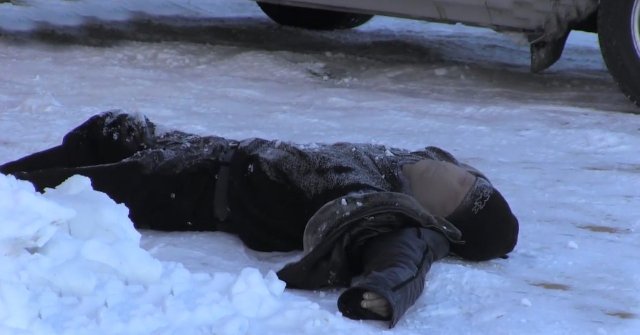 Freezing to death is equally painful as getting burned. It takes a long time to die in such a state and hence, the threshold of pain is always high. Your body will lose color, your brain will stop working, your body will be extremely painful as one prepares for the death.

You can be buried alive in multiple places like your coffin, in snowy mountain due to avalanches or directly in the ground as per rituals. As long as you are breathing and you are dumped to go to hell, it is going to be suffocating and a torturous death. 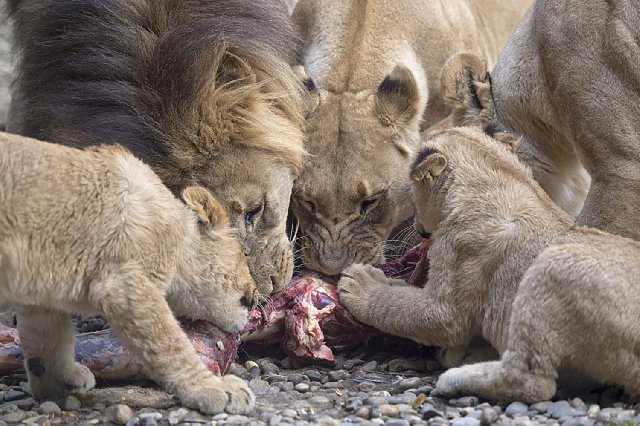 Whether by mistake or as a punishment, the victim gets thrown into the cage of lions or tigers. Those animals are kept hungry and that is why they do not waste time to tear the organs one by one and eventually killing him painfully. 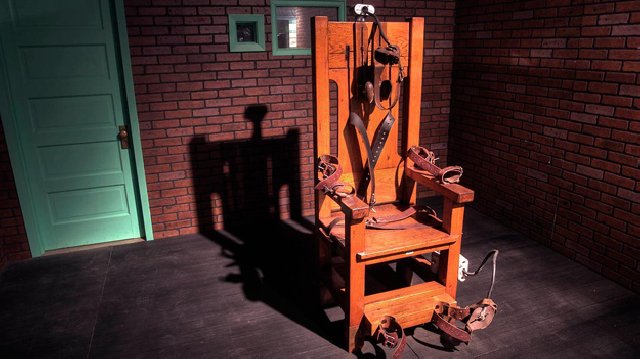 There are many states in the world where death by the electric car is still a common punishment. It slowly kills you with extreme pain and tremors in the body. Some people even catch fire but for most, the eyes pop out and the skin gets burned completely. 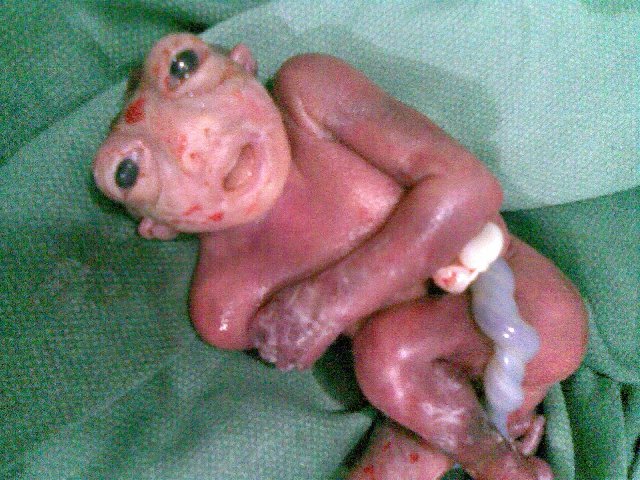 This is a modern way to die in this world full of radiation. It generally starts when harmful radiation starts leaking out in the factories. it is a slow and steady death and the health gets worse to worst as days pass making it painful and horrific. 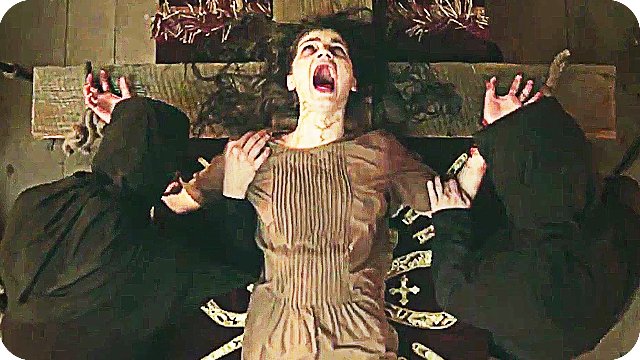 We could not keep this method of punishing before death out of our list. It was very rampant in the Roman Empire. Soldiers used to use the living hell of the victim and literally break his body. The rest of the story you already know how Jesus Christ was crucified with nails.

If you can suggest anything more painful way to die, do mention them down in the comment.

Also Read: 12 Bizarre Health Therapy That Will Make You Cringe
0
0
0
0

15 Common Nightmares That Scare The Hell Out Of Us!

11 Type Of Trips You Should Take Once In Your Lifetime 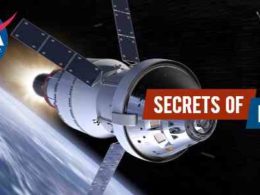