Not all animals are deadly, but some just start to react without any provocation. There has always been a cold war between man and beasts especially those that are poisonous. Here is the list of the most venomous animal for whom you should definitely stay away unless you want undue trouble in your life. 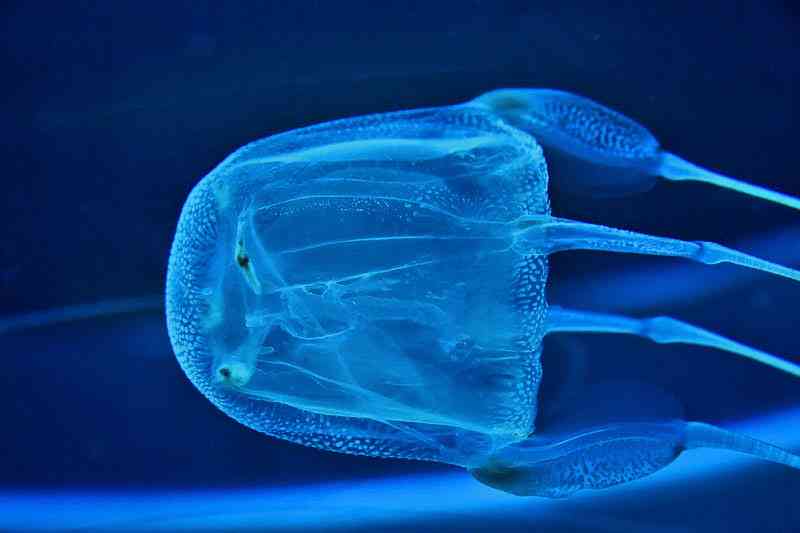 If you thought that snake should be the most venomous animal on the planet, you are just proved wrong. Box Jellyfish is found is Asia and Australia and it is almost invisible to naked eyes. The toxins present in the tentacles can cause an immediate heart attack if it reaches your blood when it stings. 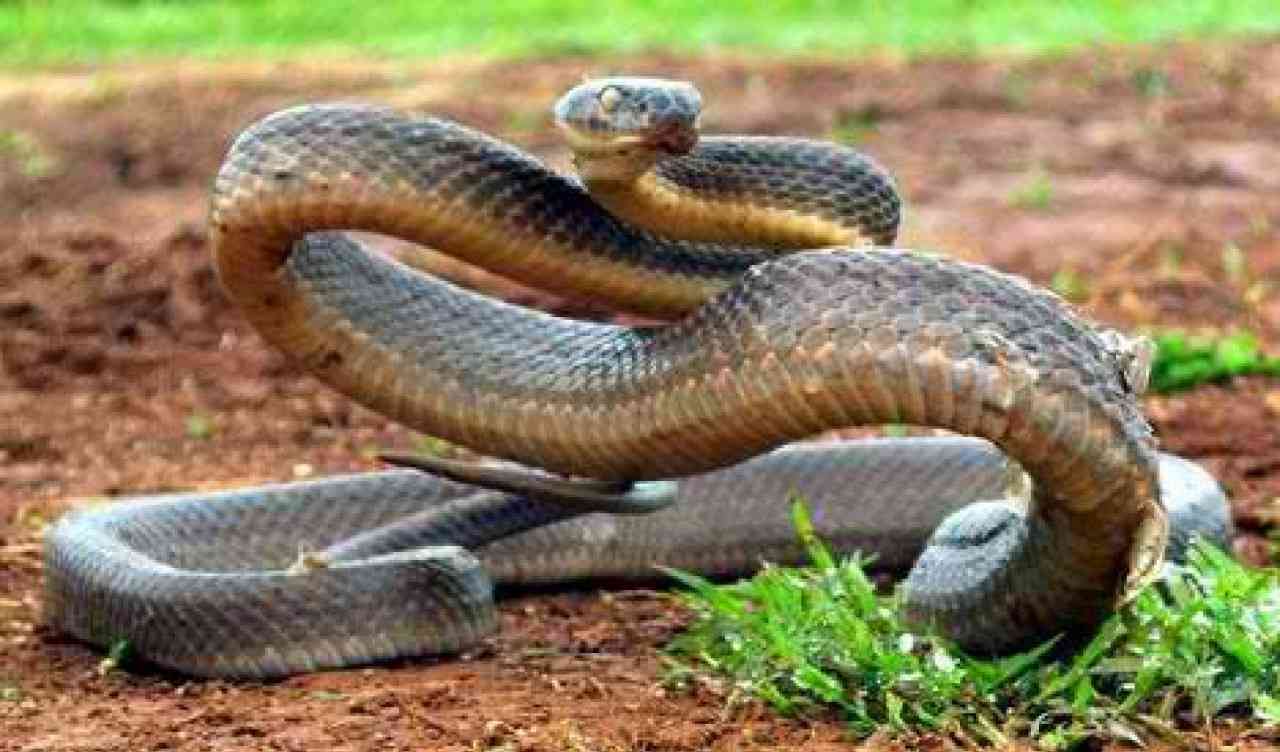 Inland Taipan rules the world of snakes as the most poisonous of them all. It can kill 45 human beings with just a spit of venom. 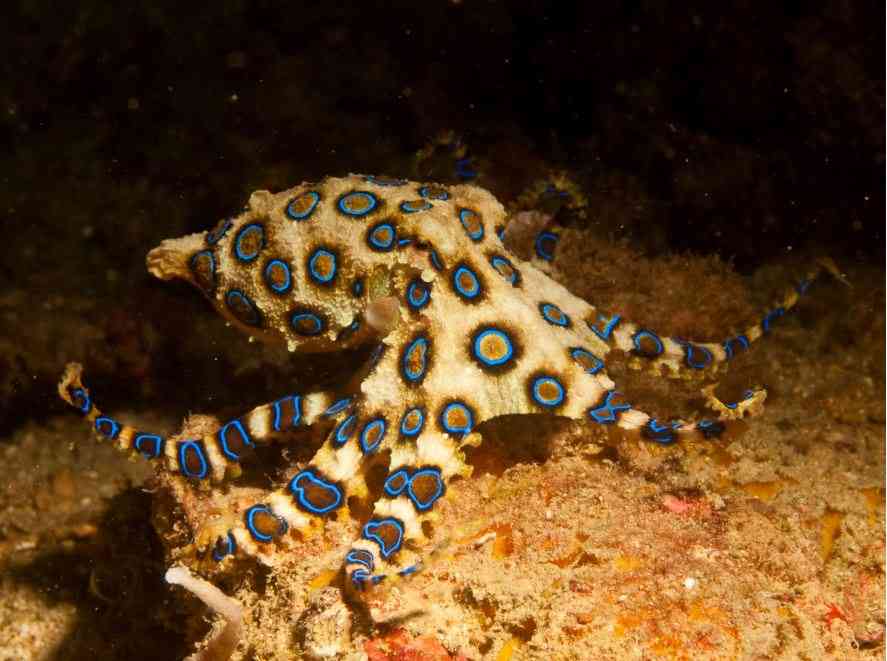 An Octopus is very scary in its look but Blue-ringed ones are the most venomous. The outcomes of a sting are blindness, paralysis, heart attack and ultimately death. 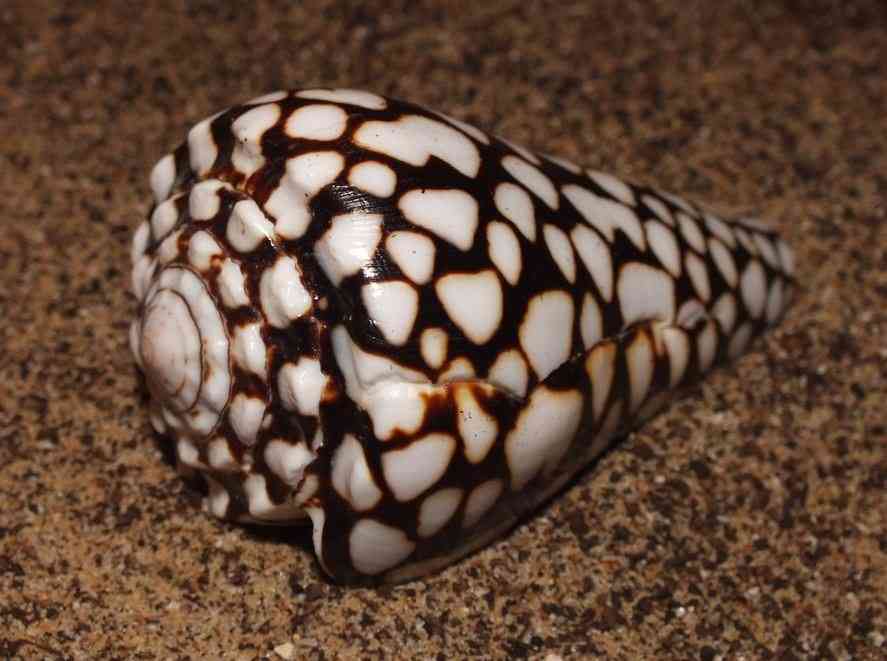 Not many people would consider Snail as poisonous but a marbled cone snail can kill a person within a few minutes depending upon the dose of its poison. There is no antidote available till date. 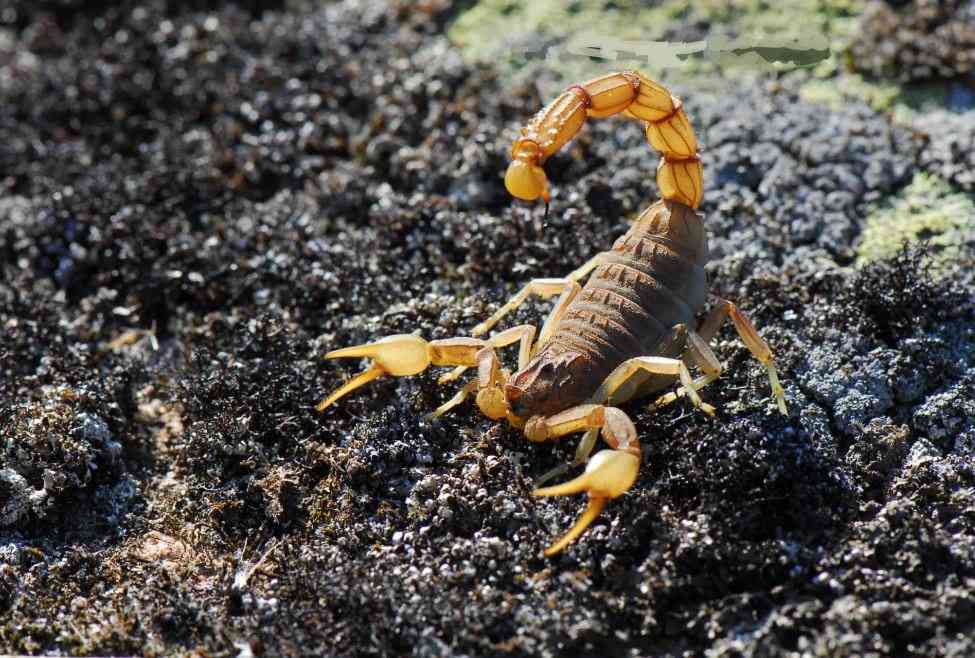 The name is deadly enough to shake your core. Scorpions are one of the most feared creatures. Its bite is painful and skin allergy is inevitable and then as it reaches the blood, numbness and heart attack are upcoming events. 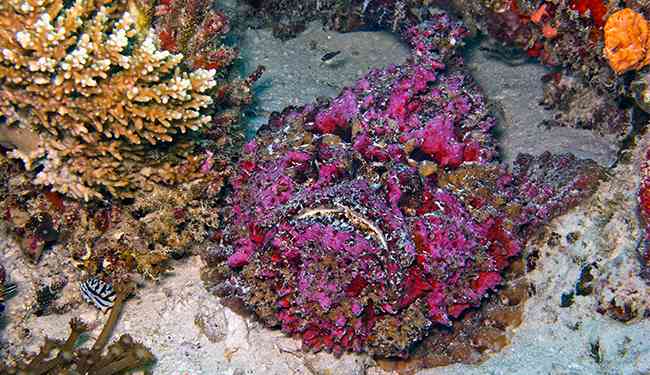 They are present in the ocean bed and hence, they are very difficult to detect. They look like stones from a distance and their spines contain sharp needles with poison. 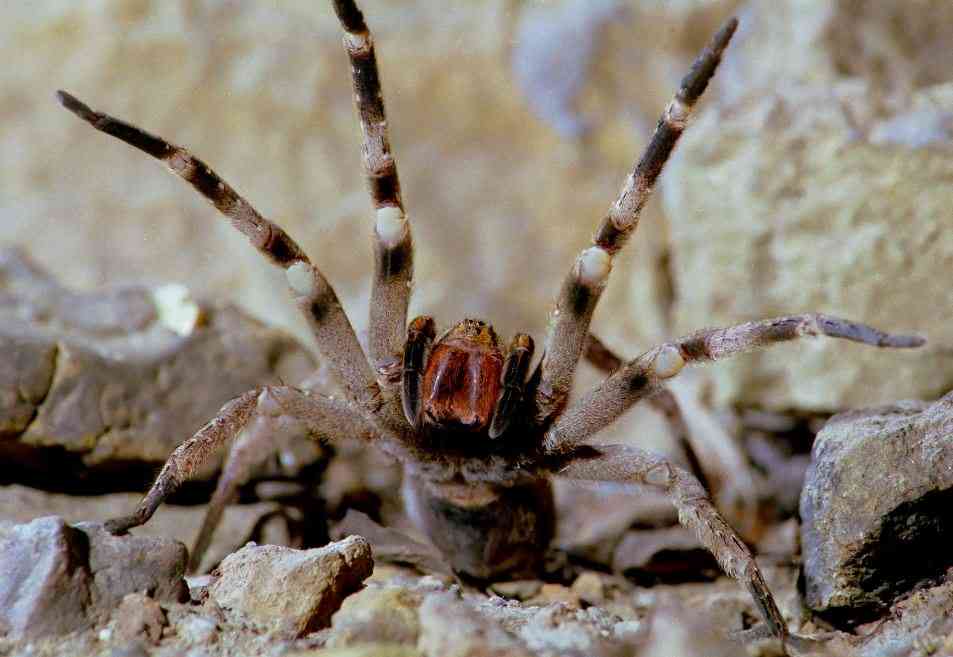 Many of us find spiders creepy when we take a close look. But Brazilian Wandering spiders have their names in the Guinness Book of World Records for their poisonous nature. 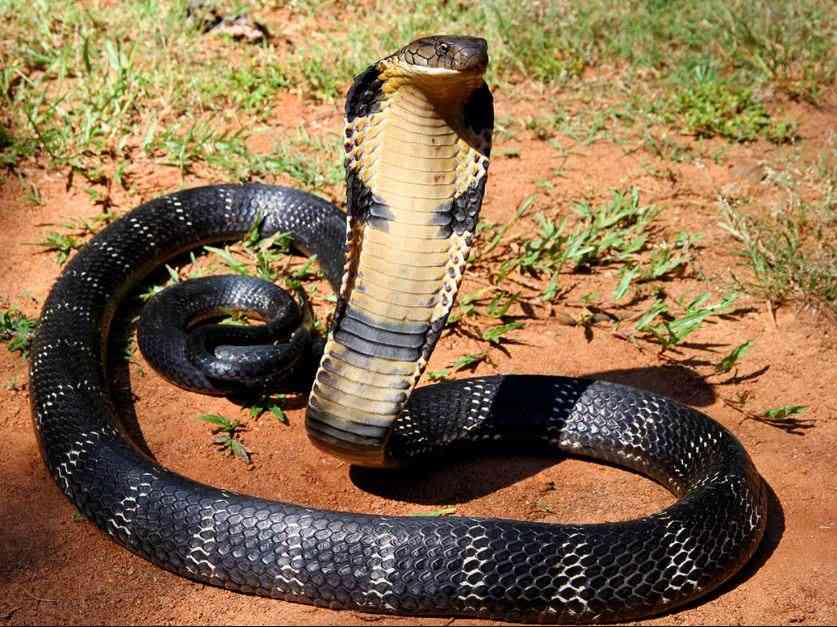 King Cobra is the second most poisonous snake of them all. It is found in China and India. Once it stings, it can cause a sudden death within minutes. It can also spit its poison to a very long distance. 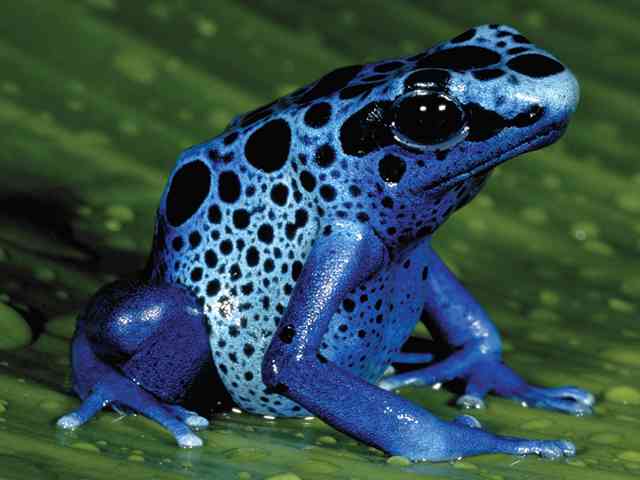 They are very colorful and hence, man people are drawn towards them to observe their beauty. Among them, Golden ones are the most poisonous and their poison can block your nerve signals permanently. 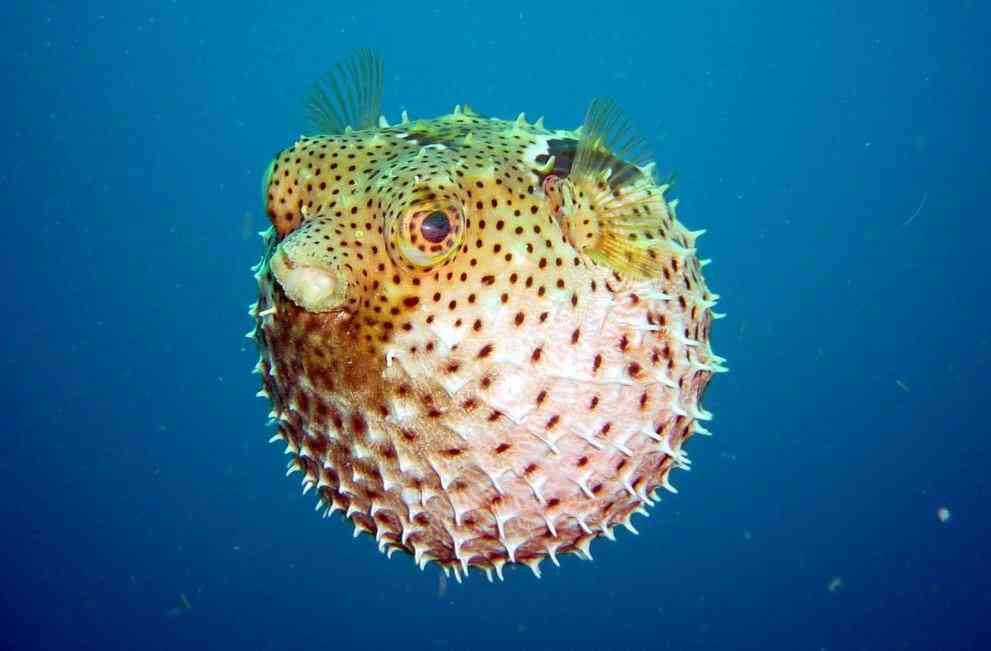 These are one of the most deadly vertebrates and their liver and kidneys are full of venom. Their venom is 1000 times more poisonous than cyanide. Enough said. 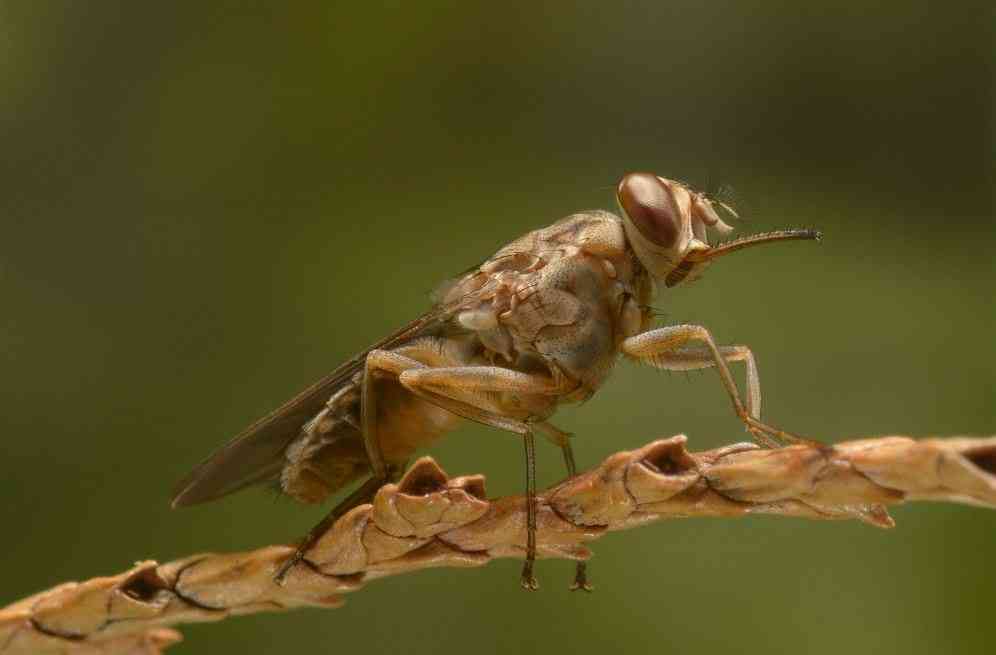 It is the most deadly insects of them all. It is responsible for the death of thousands of animals every year. It targets cattle and found in Africa. 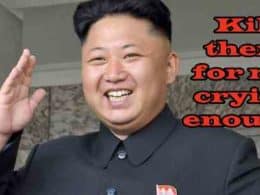 14 Bizarre North Korea Facts that will surely Terrify you !

North Korea, the underdeveloped and loopy sister of South Korea, has a number of weird and unusual…
byadmin 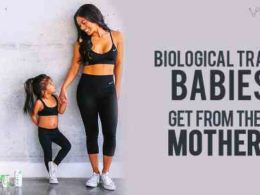 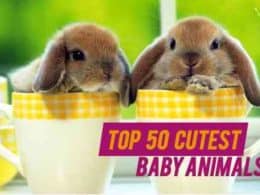