Scientists have recently discovered a cave which is probably the oldest cave ever discovered because they are determined the age of the cave be nearly 5.5 million years which goes back to the prehistoric time of the evolution of human beings and that is why this cave is getting all the limelight it deserves. 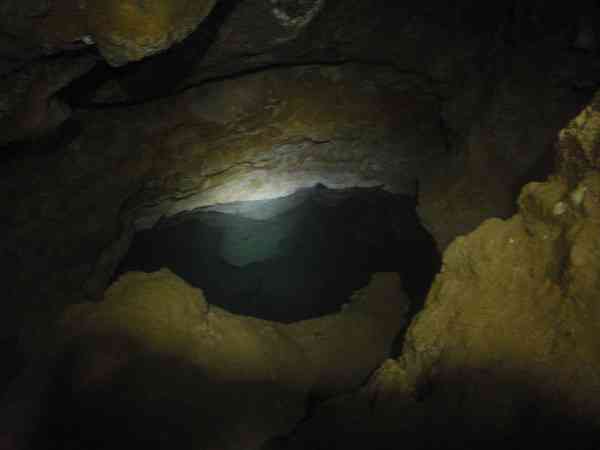 The underground cave has been discovered near the Black Sea and it was covered under natural plantation. The cave did not receive light for millions of years and the lack of light has given birth to some weird and unique creatures. 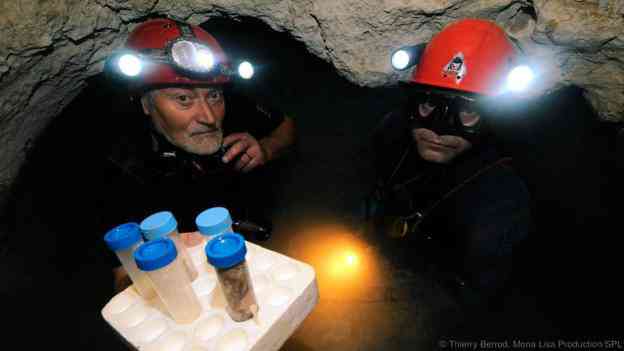 Scientists believe that it is one of the best discoveries as the cave is a prime witness to human evolution and evolution of life on this planet. It is situated in Romania and the area has been cordoned off for further inspection. 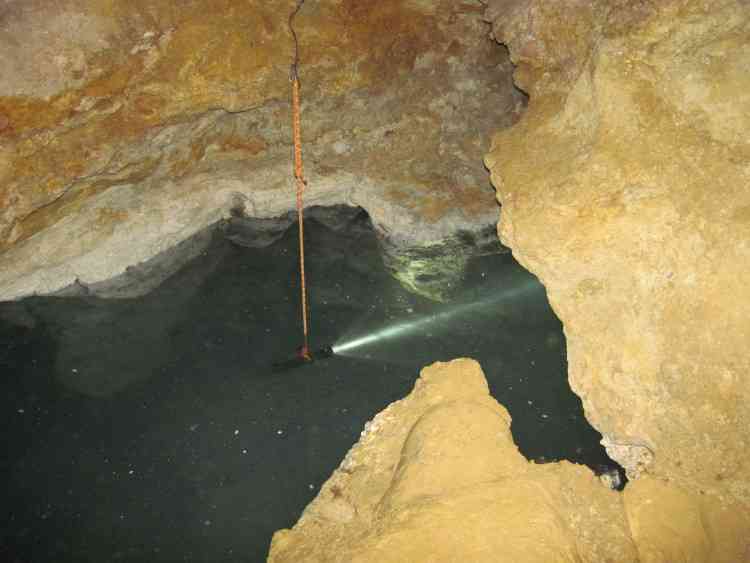 Scientists are puzzled how the creatures inside the cave are surviving even in the absence of sunlight or any sort of connection with the outside world for obtaining food. Furthermore, the air inside the cave is highly toxic. 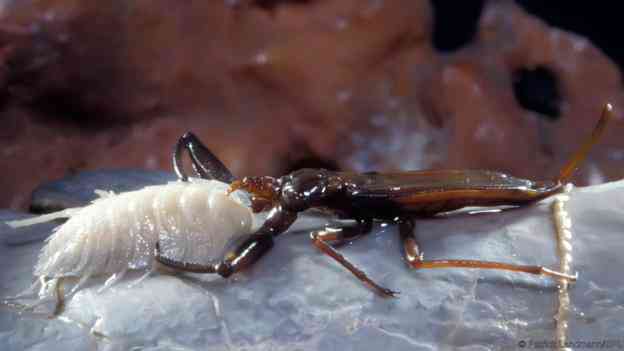 The mystery continues as reports suggest that the creatures are surviving without much of oxygen as the cave has very low concentration of oxygen. It proves that life on other planets can thrive even without oxygen. 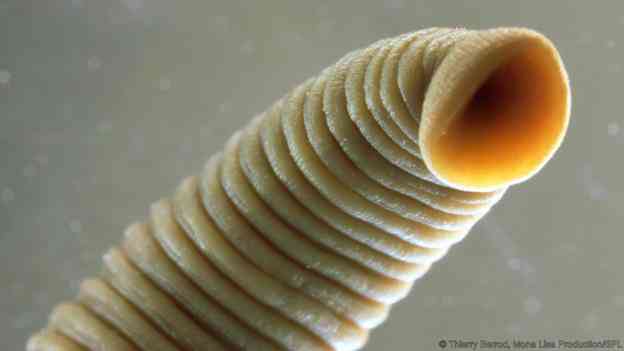 The air inside the cave is full of bacteria and there are creepy crawlies, leeches, snails, and spiders. There are so many other creatures and lifeforms present as the air get denser. 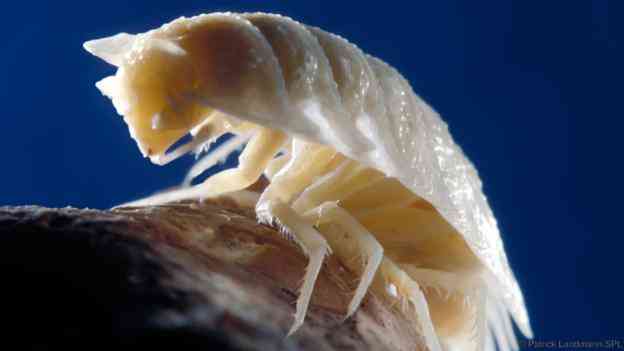 It is said that there is a foamy microbial mat that is responsible for providing nutrition and it can produce its required energy inside its body as it is an autotroph. They do not require outside food to survive. 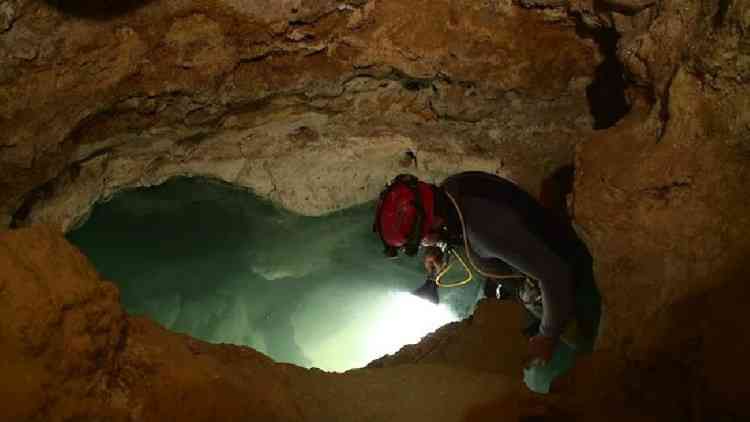 There are some creatures who have no eyes and it is a natural adaptation and some have translucent skin. There is more than 50 unknown species present inside the cave and some of them are prime witnesses to global warming, weather change and all those information and events that scientists do not even know. 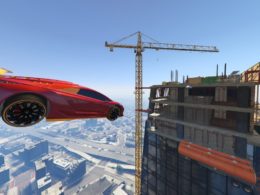 When you have money, you can spend it on buying things that you need. However, when you have…
byLucky Das 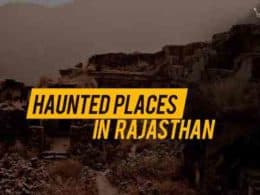