Several studies and surveys have recorded that 35% to 50% of men, cheat on their women as opposed to the 20% to 35% representing the women population. So it is the women who have to be more concerned, although they have more prying eyes on them (men again). That said, there is nothing more peaceful and satisfying than being 100% confident about your boyfriend not cheating on you behind your back! There are certain signs that explicitly tell you if your guy is cheating on you, but these signs you're about to read tell you when he does not never have or will never cheat on you in the future too!  Do you have a faithful Boyfriend??? Let us find out!

You can be fully trusting of your boyfriend if you have an all access pass to his one place of solace. This is where he is at his most vulnerable, with all his secrets (& dirty video games, magazines, and stuff) and the fact that it is never presentable, ever! Guys won't be doing this if they are actually screwing another female behind your back, 'cause they wouldn't want – "Surprise baby! Why are you on top of her, naked?"

2. He has his eyes only for you (To be considered carefully 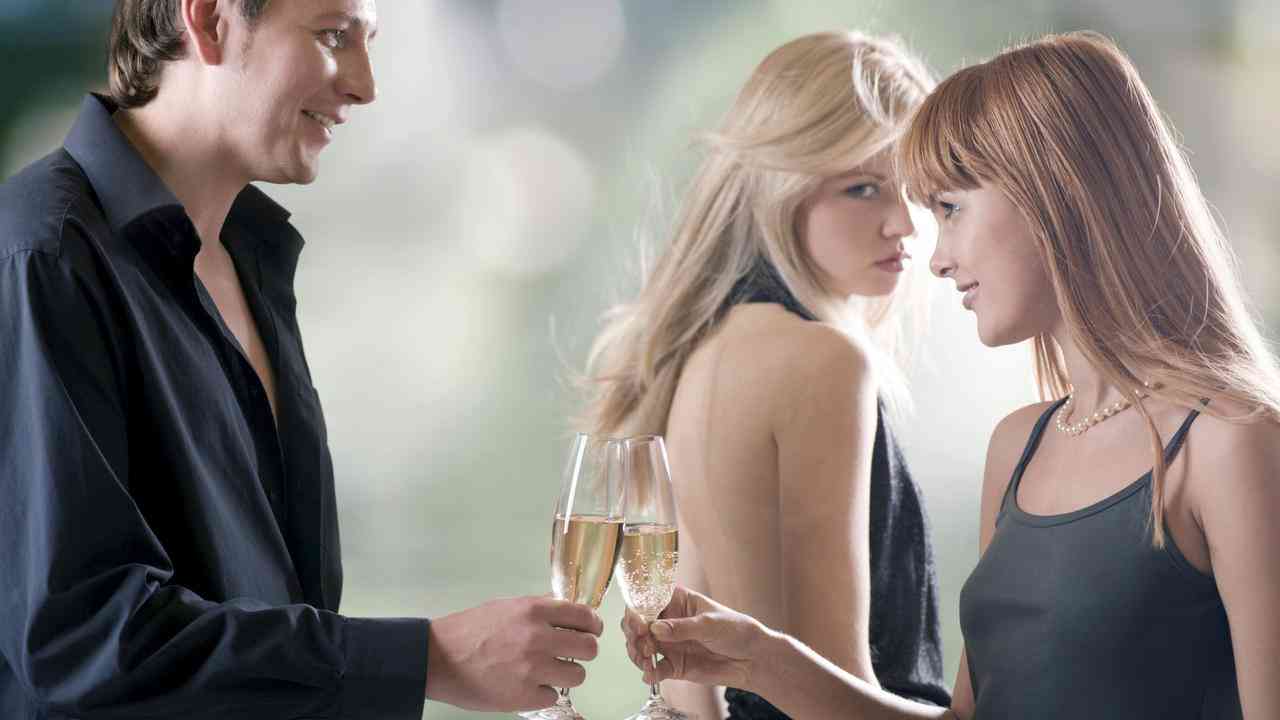 Now, don't go haranguing him for "looking" at that hot chick with that tight fitting dress. It is not uncommon for guys to look (not stare) at other women, and even joke about that woman who is staring at him just to get you jealous, but he only has his eyes for you when he's listening to you, and you get the feeling "He has never seen anybody else like this".

This one's kind of important. If he doesn't hide you from his friends, be it on social media or maybe at a party when you ran into him, he's a keeper. His friends would know him and all his flirtationships, and if he gladly introduces you as his girlfriend, you have nothing to worry about!

4. He doesn't hide anything from you (except for white lies & birthday gifts!) 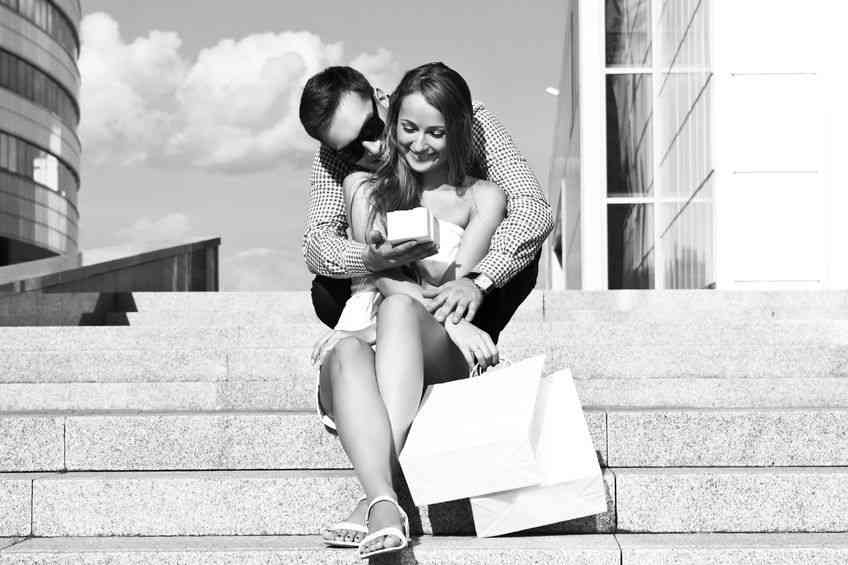 If your guy is all grumpy that you took his phone without asking, or that he is mad about you asking his password(s), then something smells fishy. Whereas if he's just the opposite when these things happen, sit back and relax. 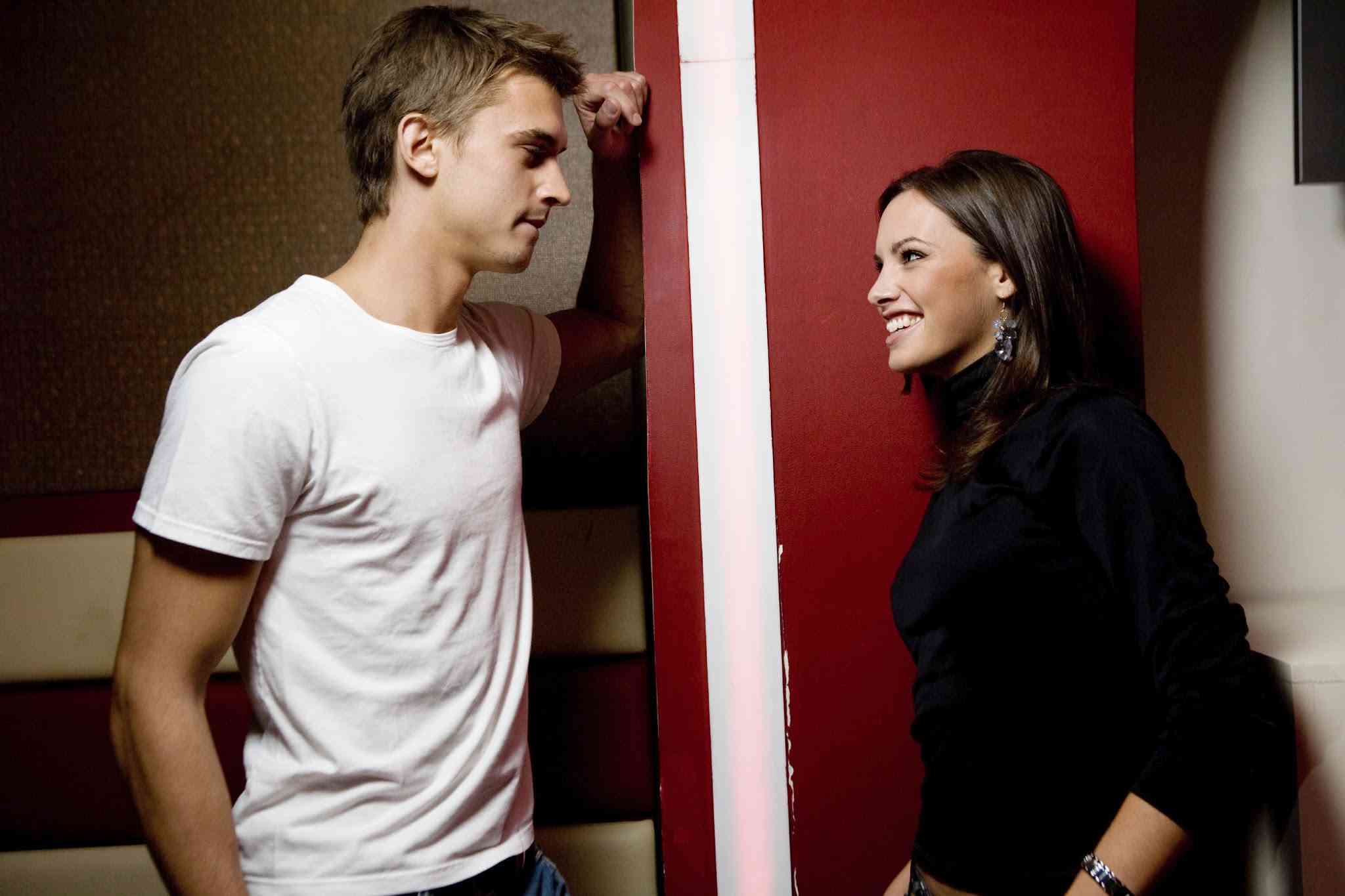 If your guy doesn't get mad when you say no sex on the 3rd date, or even when you give reasons just 'cause you aren't in the mood, you can safely infer that he's not into you just for your body & that he is willing to wait for it and also cares about you.

This is an extension from the previous pointer. He not only showers you with love (& amazing sex) but also treats you with care and affection outside the confines of your bedroom.

7. He's the best friend who romances you! 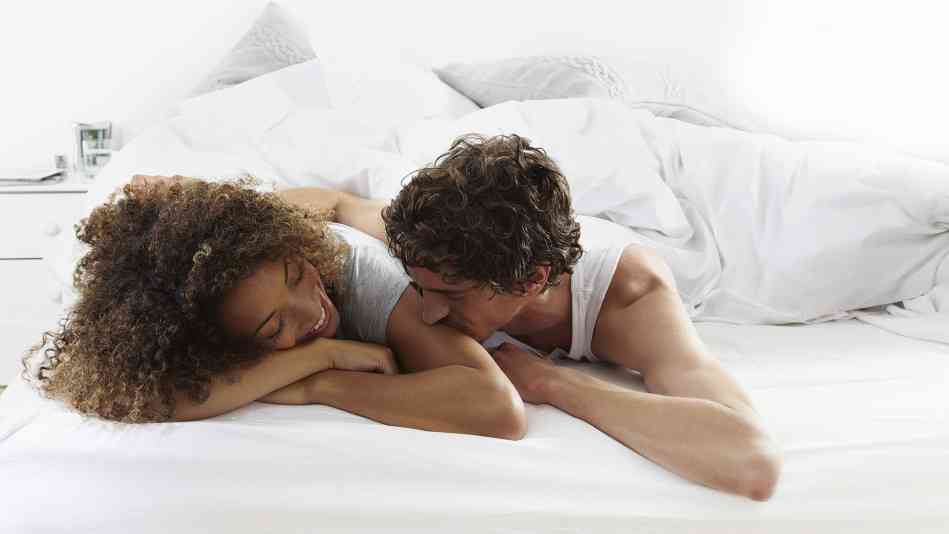 He feels very comfortable around you (not just farting in front of you) and doesn't hesitate to tell you anything (most of it, he needs his space).

8. He maintains appropriate boundaries with his co-workers 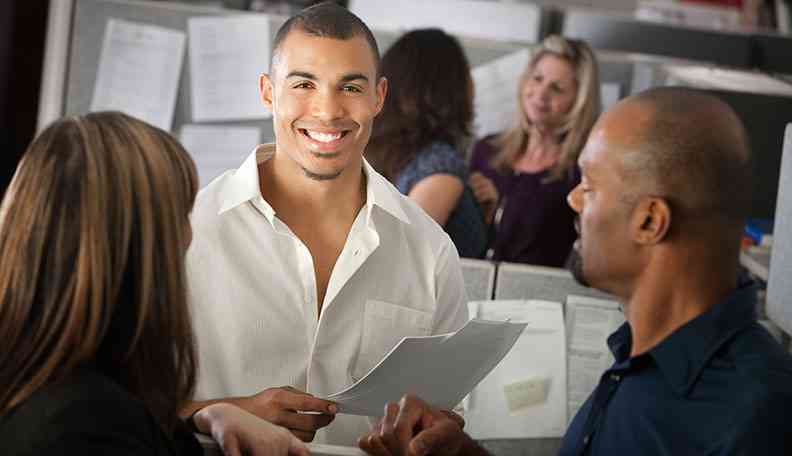 About 30% of the guys who cheated on their better half confessed to having been yielded to infatuation at the office, and it all started by not maintaining proper boundaries with them. If he knows and follows this rule, you're in safe hands. 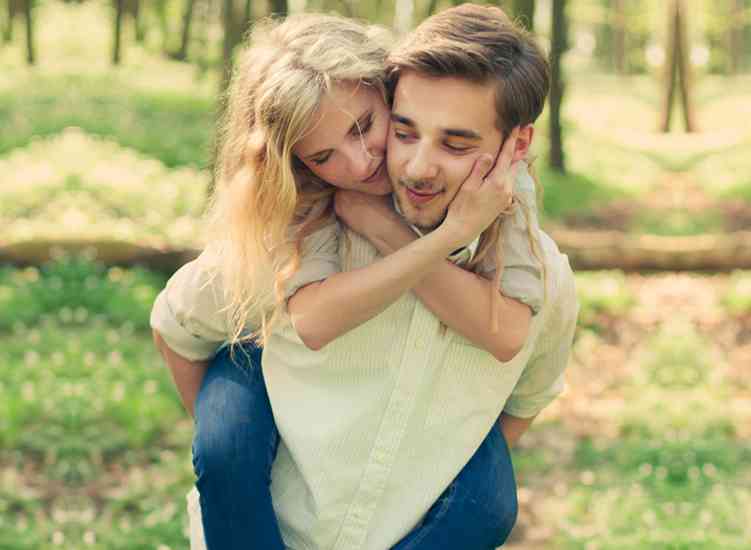 He isn't a narcissist, and gives equal importance to you (plural), cares about preserving the special bond between the two of you, in any circumstance!

10. He has been faithful in the past (goes without saying, but let's just put it there!) 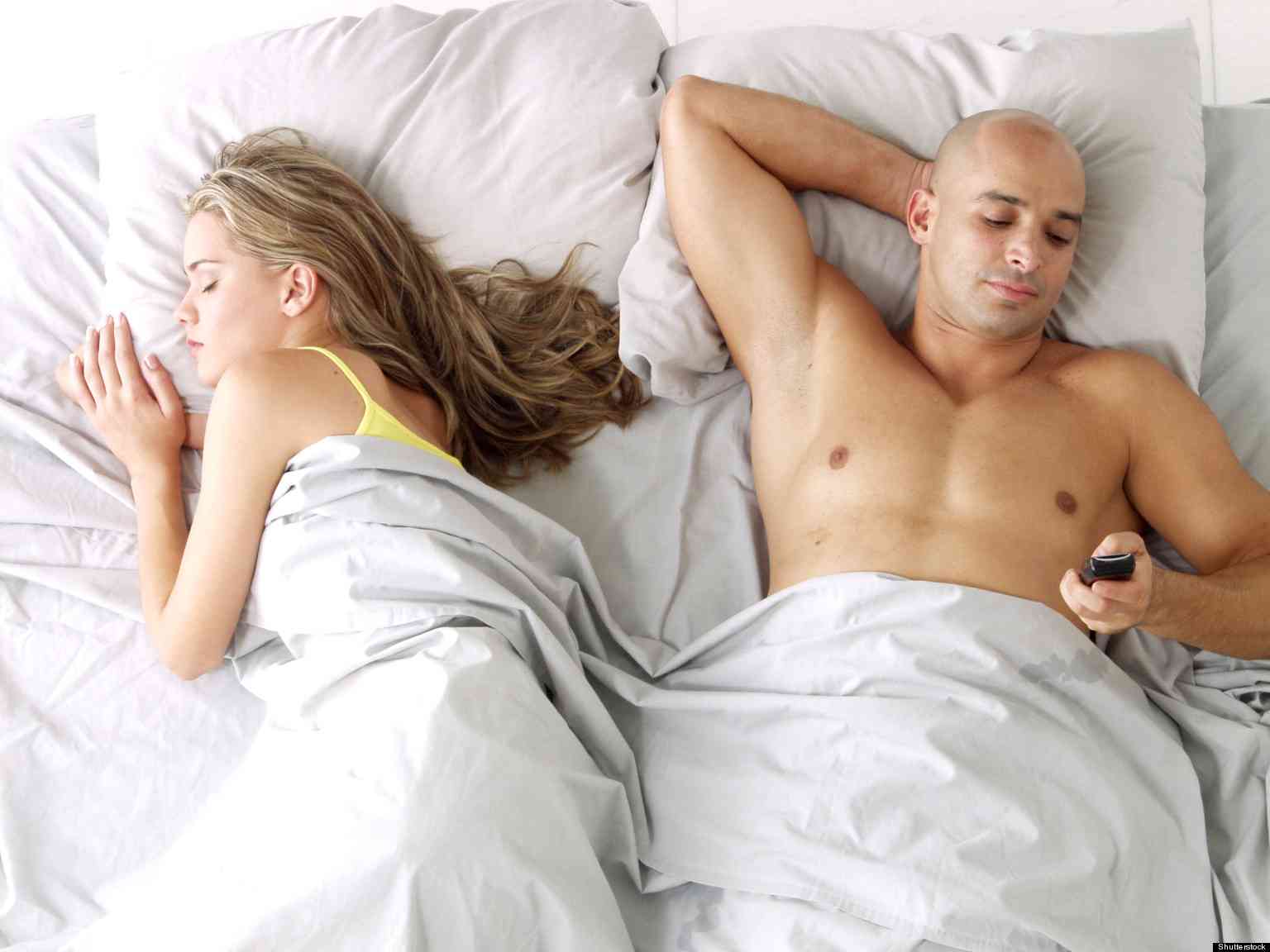 Although nothing depends entirely on it, if your boyfriend has had issues of infidelity in the past, it helps to be aware of things around him. On the other hand, if he has a clean past, he is less likely to cheat on you! 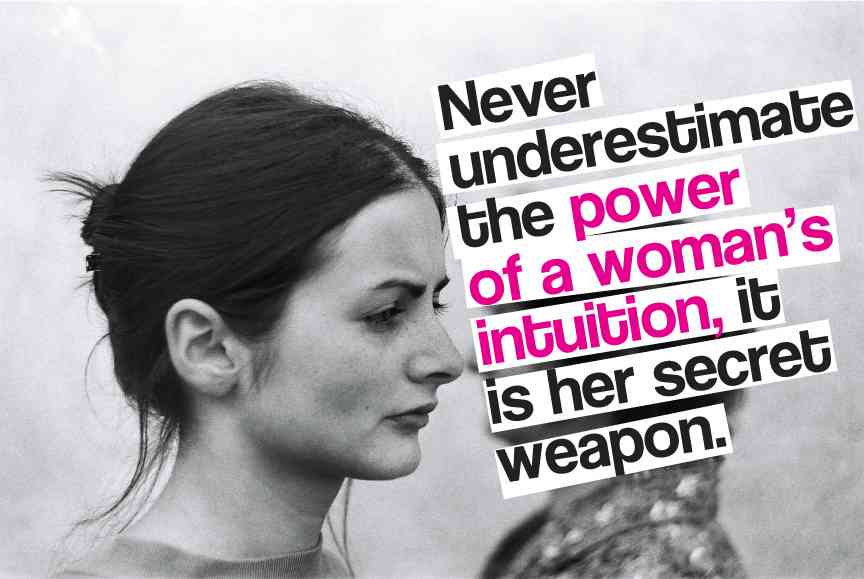 Ultimately, it is you who has to decide what your boyfriend is, you have known him for so long (however long that is). Intuition is right most of the time. If you have suspicions, clarify it, communicate. While some men are unfaithful, most of them (us 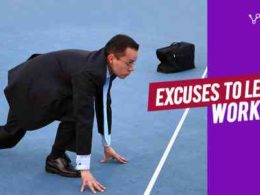 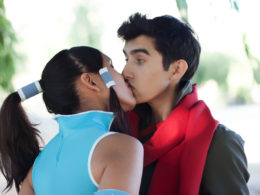 5 Things To Keep A Check On Your First Date

The first impression is the last impression and therefore, the first date needs to be perfect. At least,…
byLucky Das 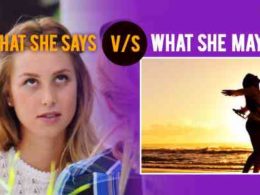 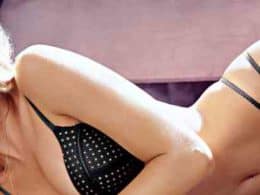 The hottest season of marriage is in full swing. Every girl who is going to be a…
byadmin