Exhausted of playing the common, boring games? Want to do something difficult and exciting? Why not look into the paranormals and see what is in store for you? You do not have to be a skeptic or a believer to play these sort of games. All you need is false bravery and foolishness to put yourself in unforeseen trouble.

If you are playing the following horror games, it is better you stop playing them as soon as you can. The reason is that there are many paranormal cases reported by those who played these games. Check out 11 terrifying paranormal games

Also Read: 13 Places Around The World Where You Can See A Real Ghost! 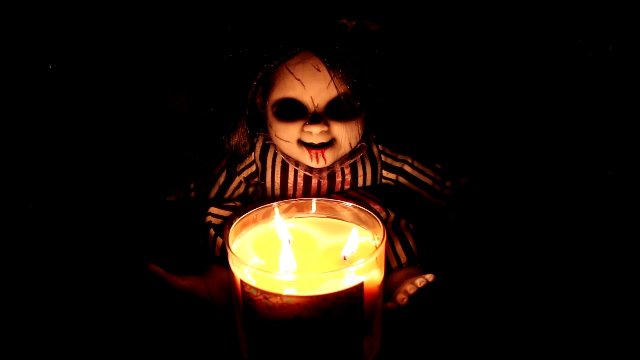 This creepy game is about risking your life. Your destiny will be re-written. The toy`s face will transform. The fact that it’s a game from Japan does not make it any less terrifying. You call spirits to own the toy and will kill you if it finds you. 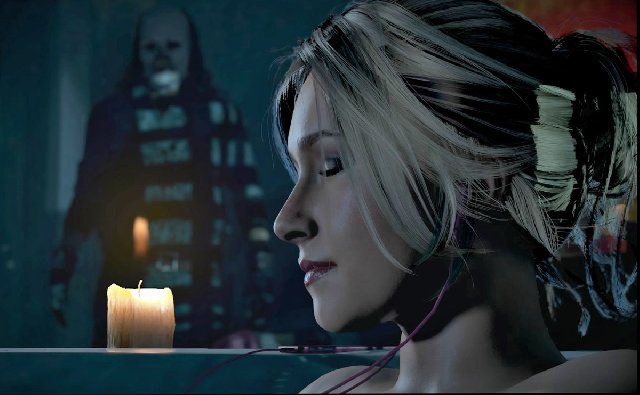 It was formed as a penalty and it is the most unreasonable of all the games. It originates from Japan and it involves to summon gross spirits that will go after you. The purpose is escaping from the ghost and avoiding it from catching you. It’s thought that playing it will cause bad things to happen in your life. 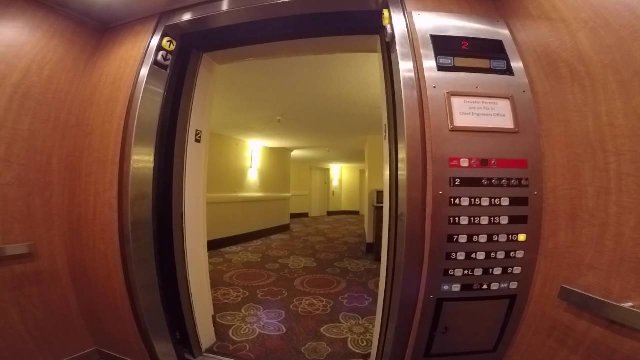 The game is only played by yourself, it rises on top of the rest on the scale. When this ritual completes, get yourself in an elevator properly and you will go to another world. 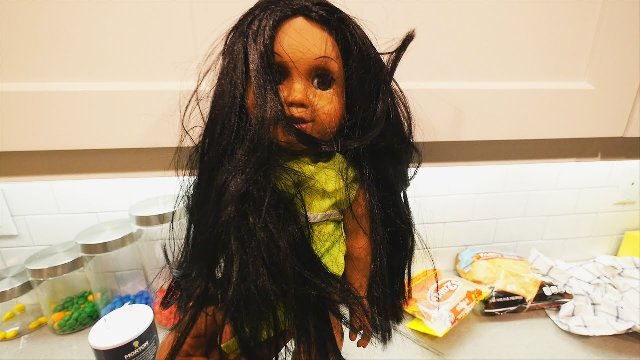 It is one of the most exceptional games. The one-man hide-n-seek is a ritual for communicating with the dead. They are impatient spirits on Earth looking for bodies to possess. This ritual you call spirits by offering dolls as alternatives of human bodies. Just the consideration of being alone with a possessed toy is horrifying. 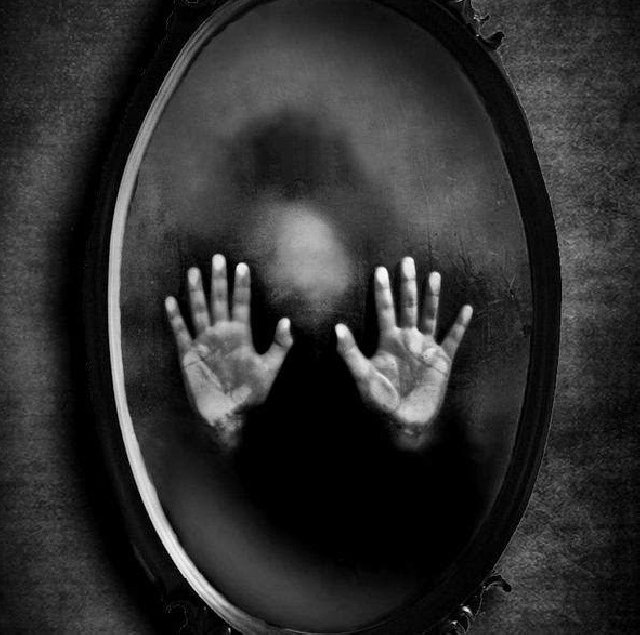 If you wish to be terrified for all of your life try this game. “PLAY by yourself”. When playing this, you’ll see the face of the Devil in the mirror; it’s as if seeing Bloody Mary. 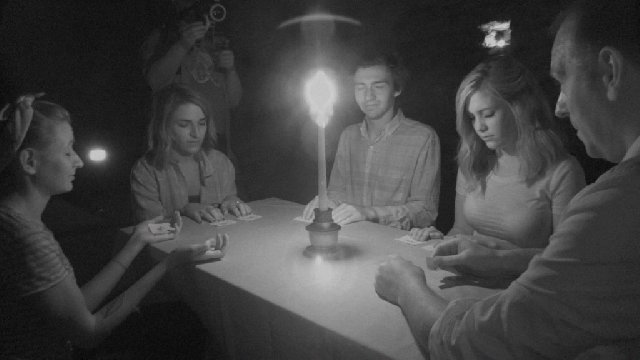 Want guests? It’s perfect for you. This game involves inviting three spirits to party in the hosting space you select. To be honest, it’s bad enough with the fact that you have to be by yourself in your shady house but not inviting one but three ghosts is worse. 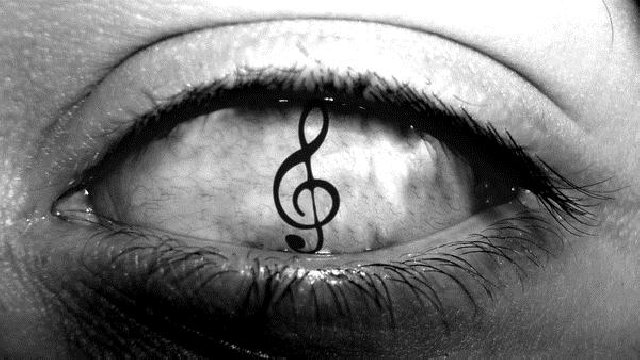 It is too bad this one is not as trendy as the others but deserves credits. Visualize asking spirits to play music; this game is so creepy on its own and the fact that a spirit is playing a horrifying song. 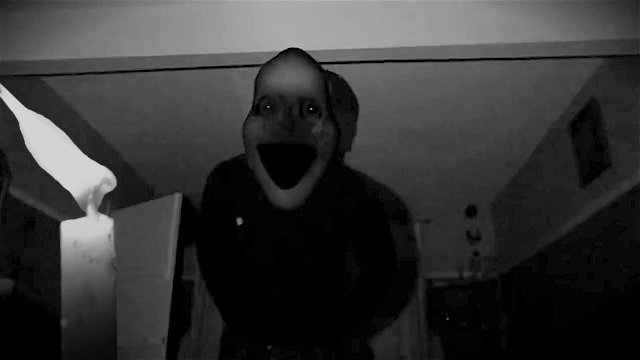 This Game is the most frightening out there that anyone can play with their friends. Many consider this game an old Pagan ritual that was used as a penalty to those that disobeyed the faith. 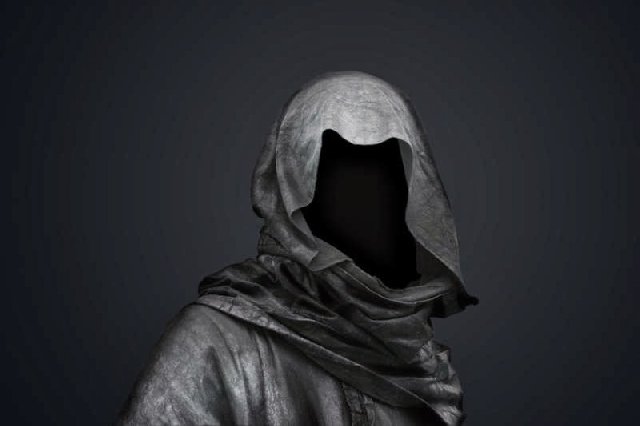 It is parallel to the Elevator because it basically takes you to a different world. Although, you have to perform a cleansing before starting the actual game throwing salt on your door. When night time approaches, be in a dark room. 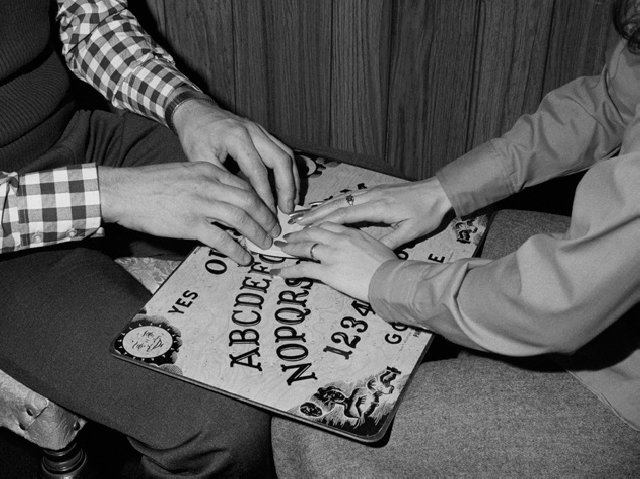 This is one of the most mysterious games known; however, persons sometimes do not understand how risky this “game” is. The plan of Ouija game is to communicate with ghosts that cross over to the other dimension, and someway demons utilize this board as a method to come into our world and own the people playing or haunt their homes. 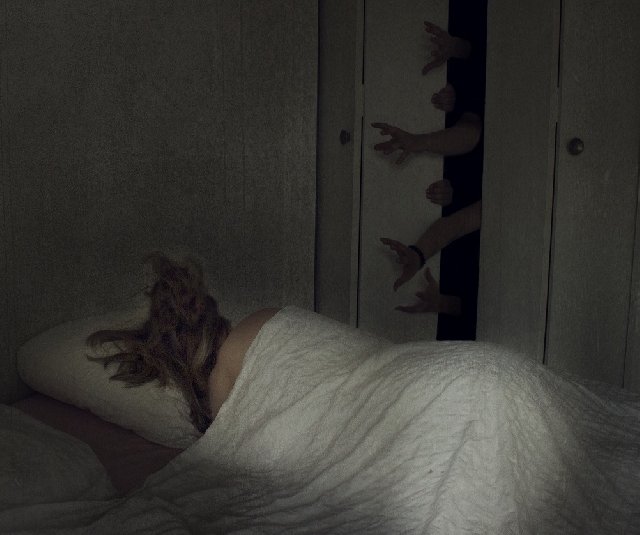 In this game you aren’t just calling spirits to you, you’re calling the devil. To do it, you need to stand in the closet and make sure all the lights off, you’re in an absolute darkness. Once you’re in the dark, you need to hold up a darkened match and say “show me the light or leave me in the darkness”.

Which one of these horrifying games have you played? If there are other such games, name them.

Also Read; 13 Creepy Horror Movies That Are Based On Real Life Events
0
0
0
0

13 Unique and Romantic Ways To Propose A Girl For Marriage! 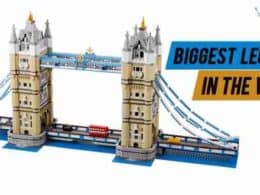