A flower is mainly a reproductive part of any plant. It was what attracts pollinators, the insects with its colorful, perfume-like scent. After the pollination is finished the seeds within transform the flowers into fruits. And just before this transformation is the best time to observe and appreciate the beauty that is a fully bloomed flower.

Flowers are used for every occasion, be it a birthday party, a marriage, for prayers, kitty party or even something morbid like death. They brighten each and every situation and maintain the decorum. Let us now see some of those pretty flowers that ought to make your day better.

Also Read: 9 Amazing Perfume Facts that you Would Never Believe! 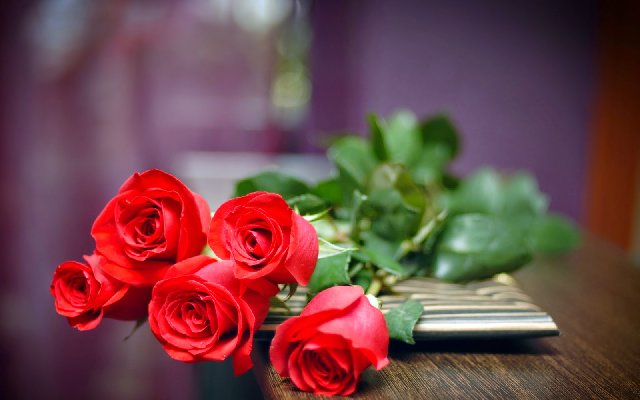 Rose is the first flower that comes to mind when we say pretty. Although there are a hundred different variations of roses, all of them look and smell just wonderful. These have petals that bloom in concentric circles and the stem has prickly thorns on them.

This bulbous flower is a perennial plant and can be found in about 75 different variations. It belongs to the family of lilies. These flowers generally have 3 petals and 3 sepals which are together called tepals. These tepals have a bright and dark coloring at their bases that give them vibrancy. 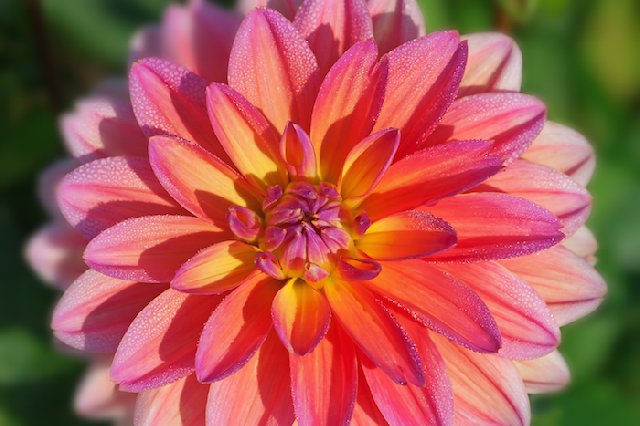 This flower native to Mexico is the national flower of the country and one that belongs to the family of sunflower and daisy. There are 42 species of dahlias and most of them do not rely on scent to pollinate but on their brightly colored petals. 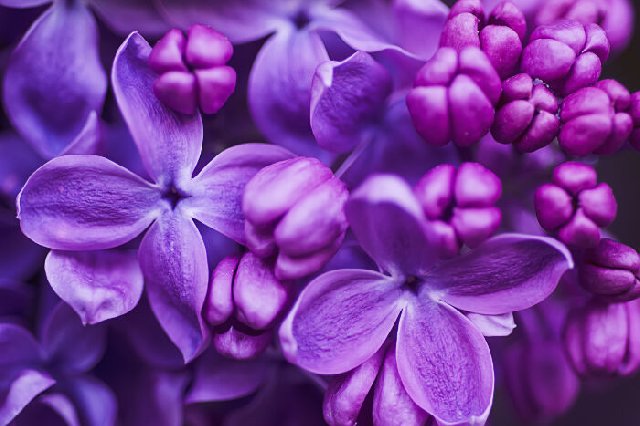 Lilac or Syringa is a group of 12 species of flowers that belong to the olive family, mainly found on the Balkan peninsula. It is mainly used as an ornamental flower, due to its vibrant lilac color in these parts as well as in several other parts of Europe. 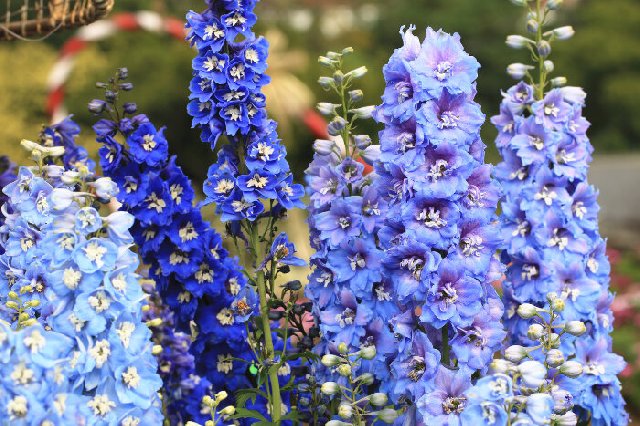 Commonly called Larkspur, this perennial flower has about 300 different species and all of them are toxic to humans and other animals that try to consume them. And the name delphinium is a reference to the shape of the flowers which look like that of dolphins. 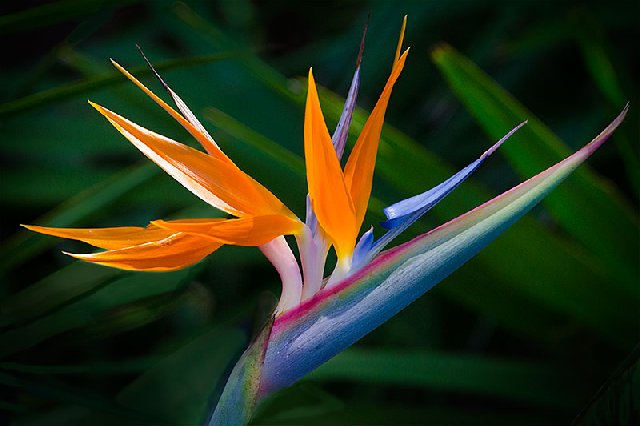 This wonderfully shaped flower is native to South Africa and is named so due to its resemblance to a bird flying in the sky. In South Africa, this flower is commonly called the crane flower and features on the back of their 50 cent coin. 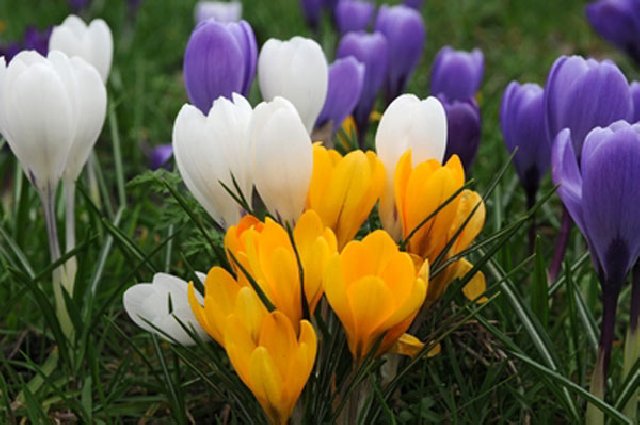 These perennial plants are of 90 different species and is a flower that yields the all-too-expensive and an important part of the plant that has a lot of health benefits, saffron. The flowers are cup shaped and have a taper into the stalk of the plant.

These flowers are perennial and grow on vines. They are those kinds of flowers and plants that can be grown literally anywhere and are mainly used for ornamental purposes than anything else. They are known for their attractive star shaped flowers. 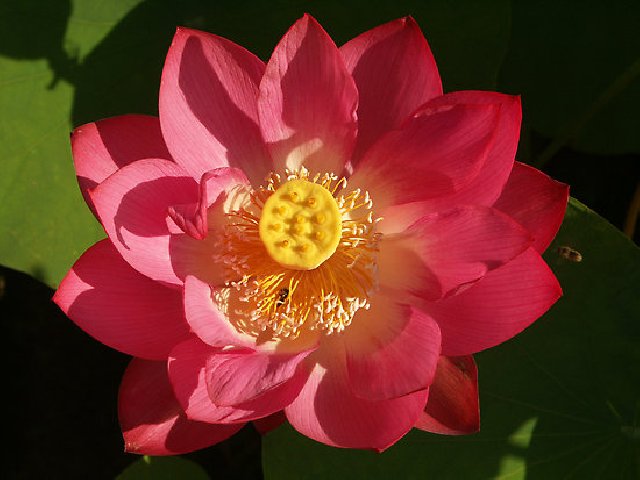 The Lotus is one of those flowers that symbolizes grandeur and divinity in many cultures. A flower native to Asia, only 2 species of the Lotus have been found in existence & also, it is the national flower of both India and Vietnam. 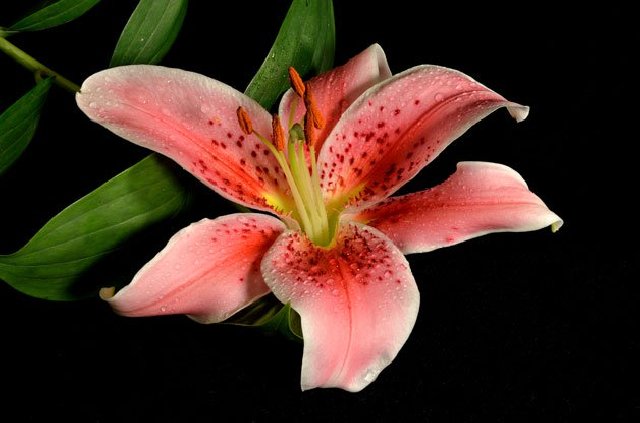 One of the most common and most loved flowers and names is Lily. The most attractive parts of the Lily are its prominent petals and the ovaries with the anthers that stick out of the flower itself. This flower is found in temperate conditions and mostly in the northern hemisphere. 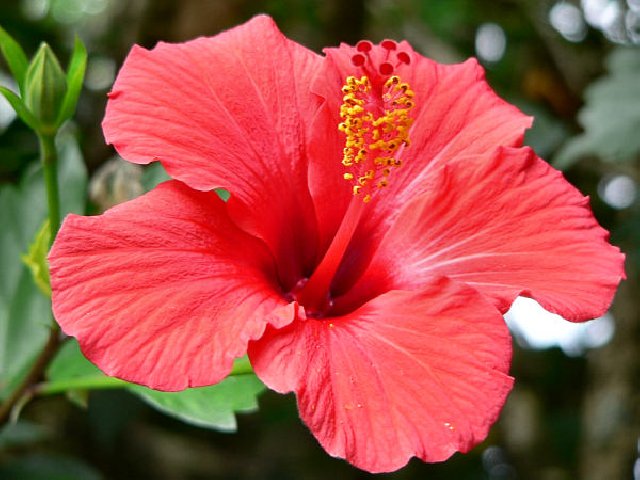 These 'showy' flowers are native to warm, tropical and sub-tropical regions. This is a large family of flowers that contain several hundreds of species. They are known for their large trumpet shaped flower-tepals and extended anthers. 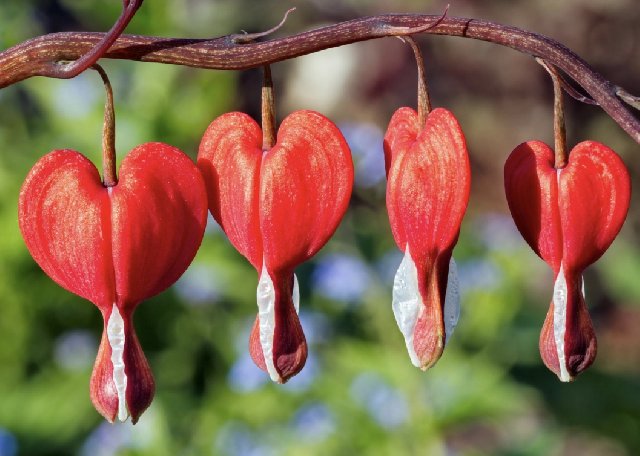 This peculiarly shaped plant is native to Northern China, Japan, Korea, Japan and Siberia. It is known all over the world for its heart shaped flowers colored in pink and white along with the drop shaped part of the flower. It is a flower that blossoms mostly during the spring and has high aesthetic value. 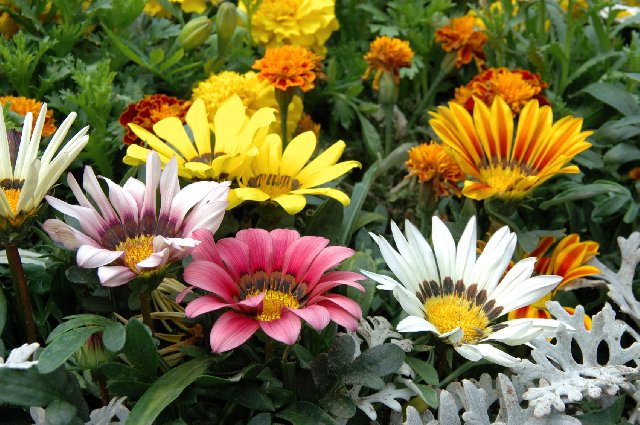 Probably the most vibrant and attractive of the lot is Gazania. These flowers which are native to the southern part of Africa, bloom and stay that way for long periods during the summer months. 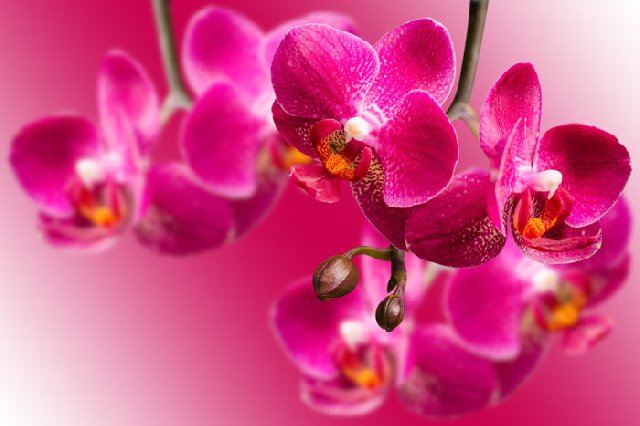 Probably the most widely spread of the flowering plants, orchids outweigh the number of species of mammals, birds, and fish. These flowers can be easily distinguished from the other plants through their symmetry, highly cut-out petals, and conjoined carpels and stamens.

That ends our list of pretty flowers. You must visit the top places of the world if you really love the flowers where you can get to enjoy the beautiful flowers and flower gardens sightings. If this list made your day just a little bit brighter do share it with us through the comments section and the reaction sections below.

14 Awesome Third Date Ideas That Will Make It Memorable 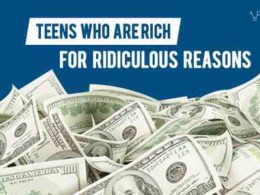 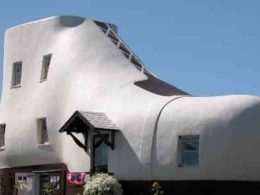 15 Weirdest But Unique Houses That Are Simply Out Of The World!

All of us have the complete idea how our dream luxurious house should look like. But there are…
byadmin