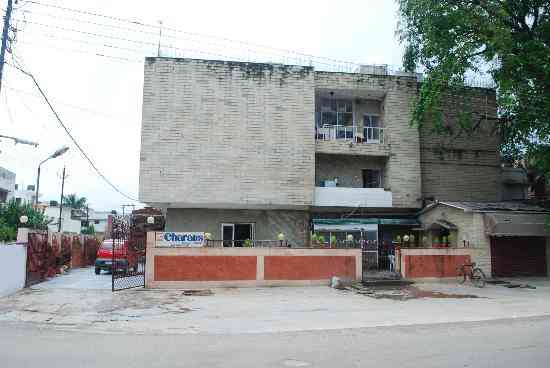 The entire colony is haunted and people have reported paranormal activities even since the independence. It is a completely deserted colony as after dark, spooky things start to happen, the famous being girls hanging from the trees. 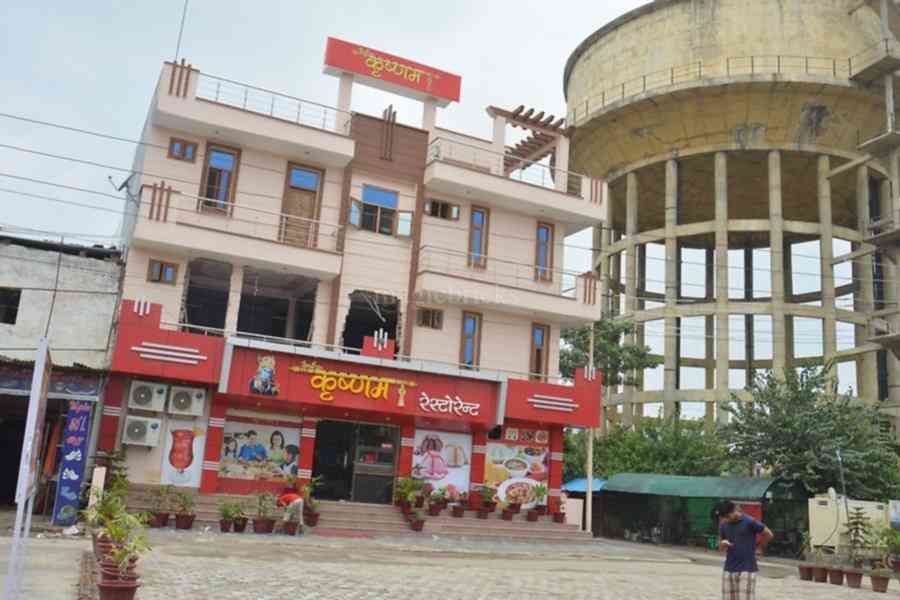 Local people reports very often of seeing a spirit of a guy walking on the lane. He was killed by some goons and his spirit is still seeking revenge. 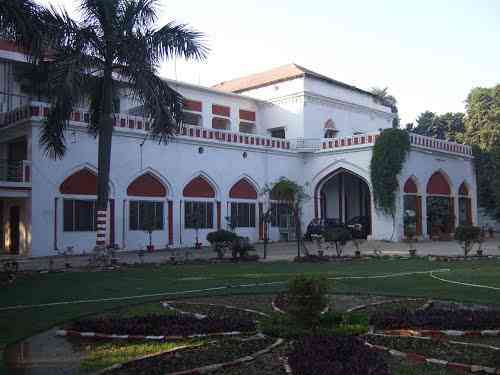 This is a prestigious bungalow allocated for the honorable guests. But there are reports of evil spirits staying in it as one of the boys of a guest got possessed by it and ultimately died. 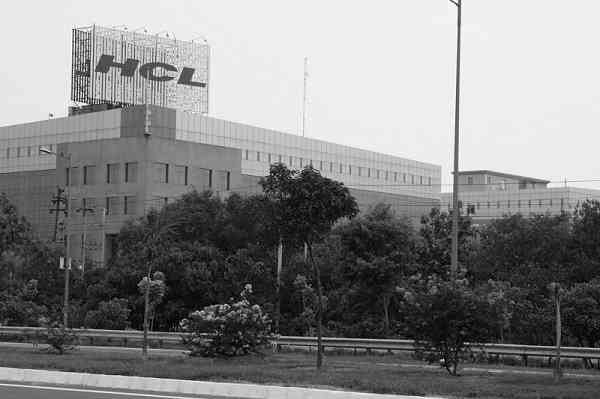 This is one of the most haunted places in Uttar Pradesh. Ghosts staying here assault women by touching them. Many have seen blood drops on the walls. 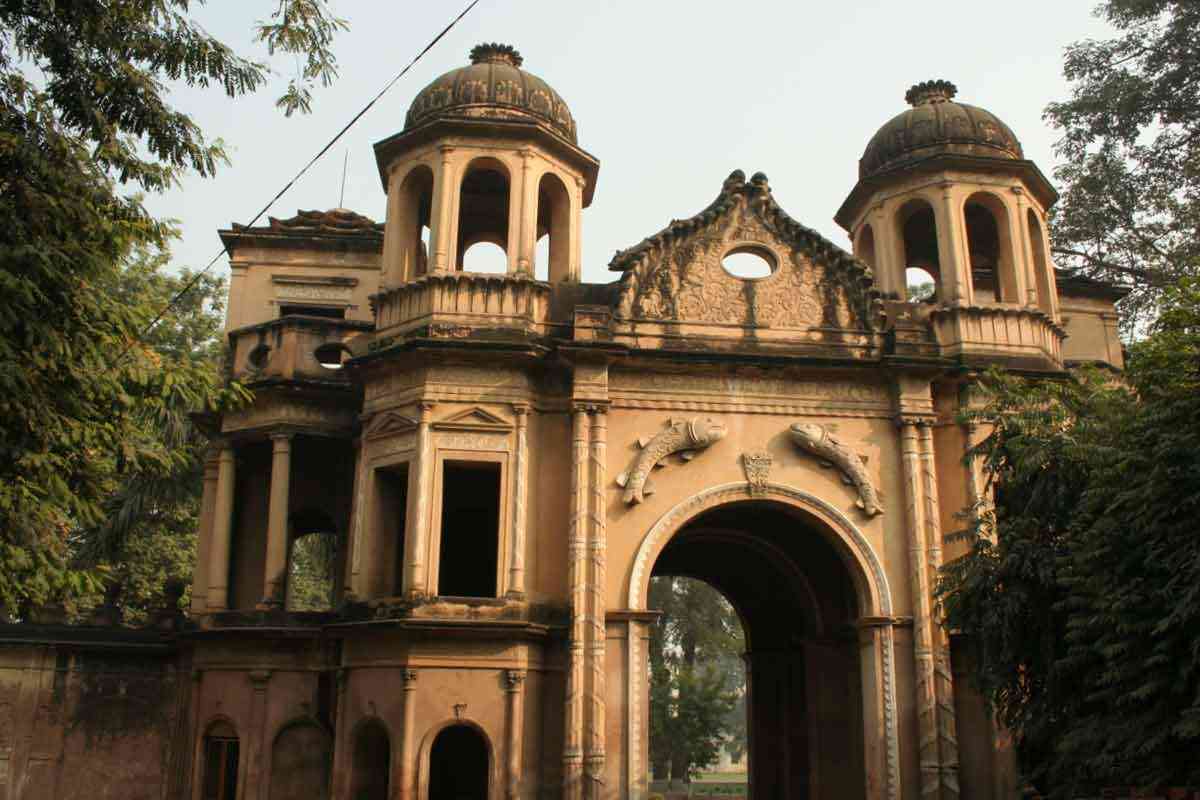 It is one of the most famous places in Uttar Pradesh as a tourist spot. The place has seen brutal murders of the freedom fighters by the British army. Ghostly apparitions are a common thing in this place. 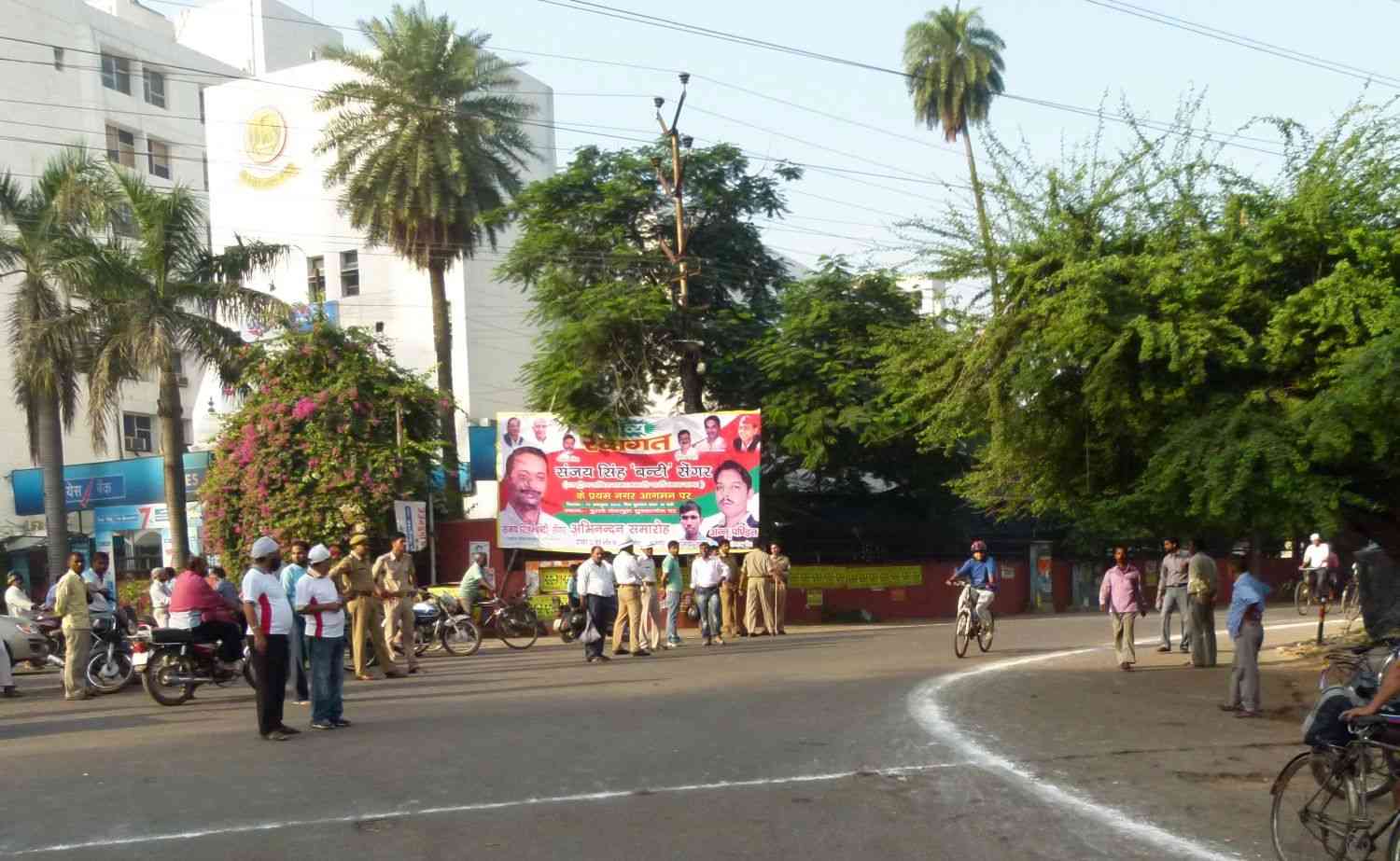 This is a graveyard of British armies and many people have seen a headless person drinking water from a nearby tap especially at night. 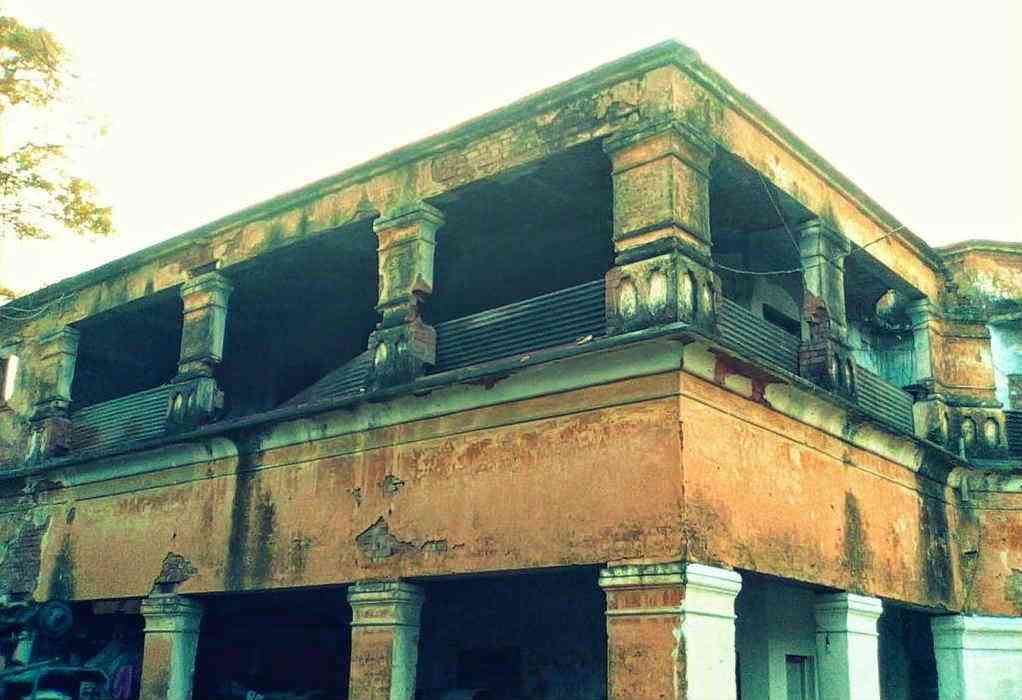 Many people have seen four people sitting inside with a candle in their hands. Some have seen ghostly girls coming out of the building when it is completely abandoned. At midnight spooky people can be seen sitting on the roof. 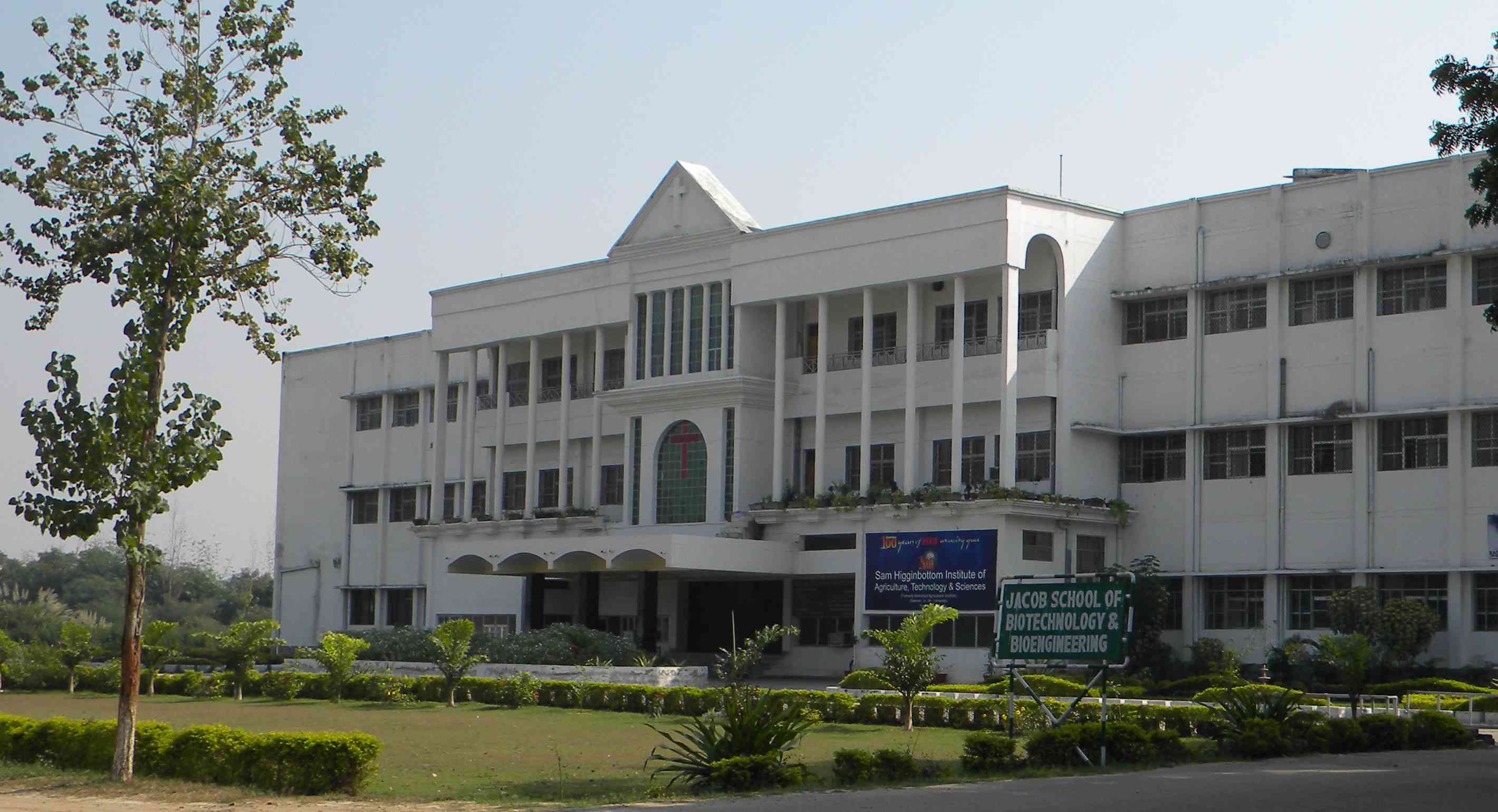 The girl's hostel of the university is reported to be haunted. Several girls have complained about it and their accounts vary widely. 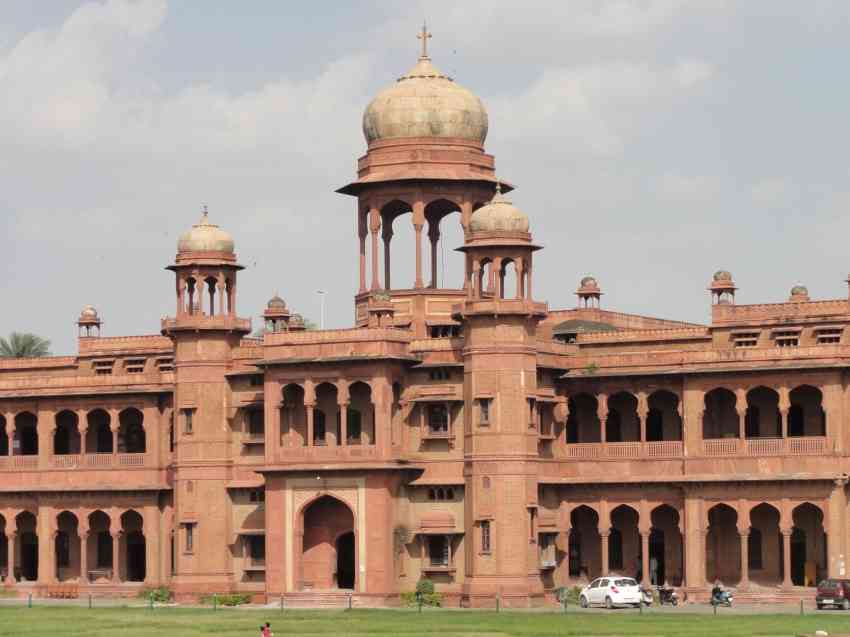 Many students have committed suicide in the college and at midnight, many have seen their ghostly apparitions and scary whistles and screams. 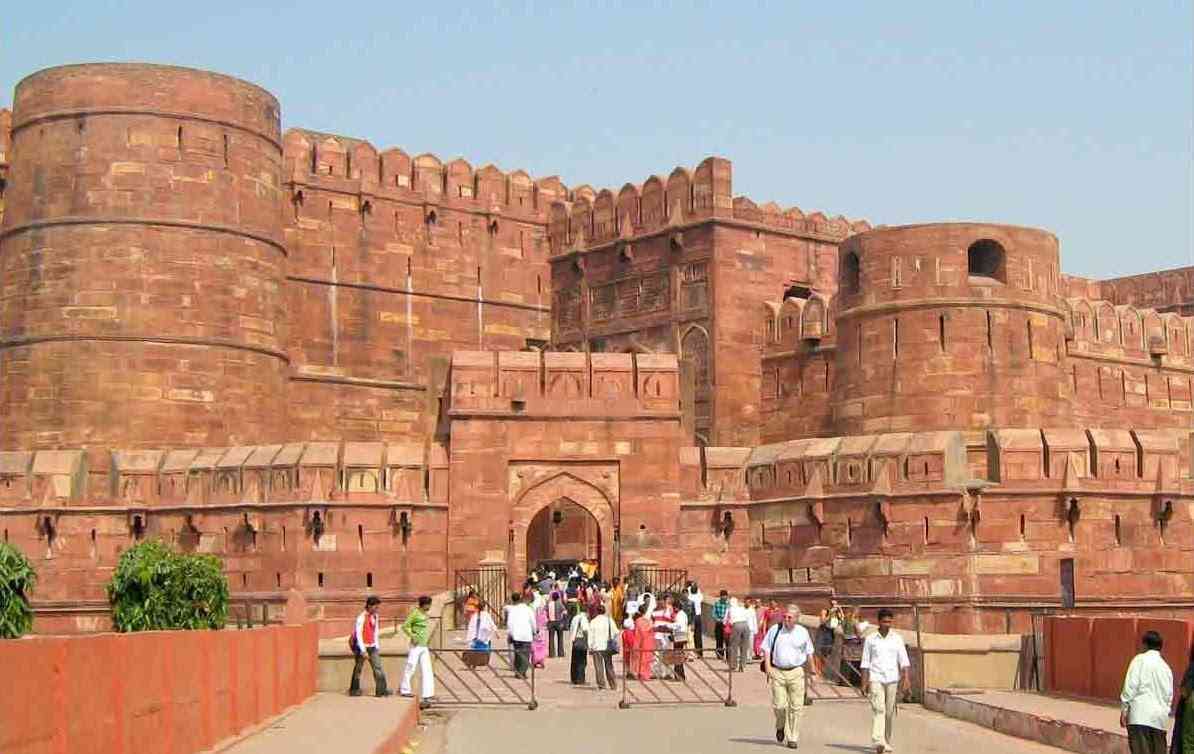 Many have claimed Agra Fort to be haunted because even since its construction, a lot of people have died unnaturally and the reason of death is difficult to conclude.

13 of The Hottest Women in Politics! This'll Change Your Mind About Politicians! 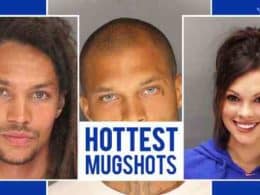 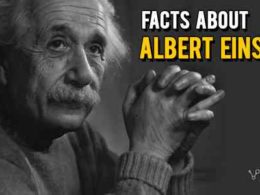 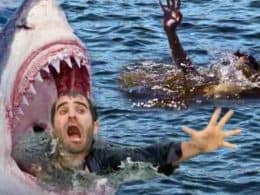 Even though death is inevitable, we are all afraid of dying a natural death. What we should we…
byadmin