As days passes into nights, some of the places in Chennai turns from normal to paranormal. Chennai is a city with multiple pieces of evidence of ghost sightings that exist in reality and not just in rumors and legends. Here are the top ten most haunted places in Chennai you must be aware of and keep yourself away. 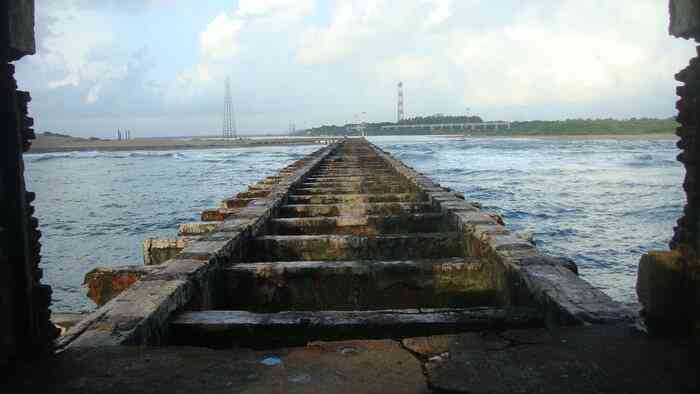 This bridge is situated in Besant Nagar, and the bridge got broken due to strong waves. The fishermen have said that they hear a woman's regularly screaming at night who is suspected to be the woman who was raped here and then murdered. 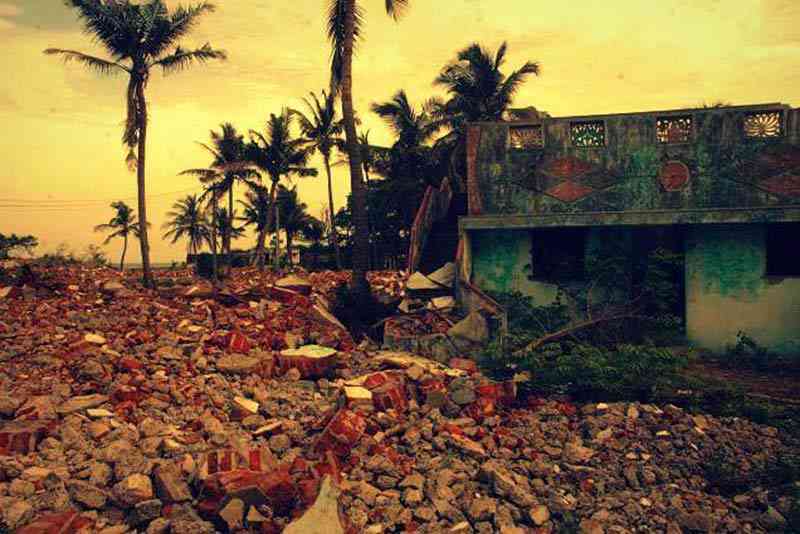 The beach got hit by Tsunami waves in 2004, and since then the place has become completely haunted. Scary paranormal activities have been reported, and it has been classified as one of the most haunted places in Chennai with real ghost sightings. 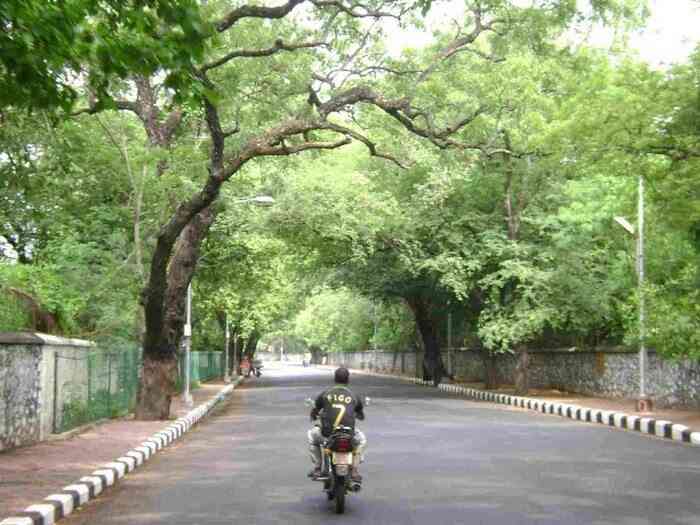 Even though there is a temple by the side of the road, people passing by the street at night have got slapped hard out of nowhere. Kids are thrown off the vehicles at times by an invisible force. There had been several casualties. 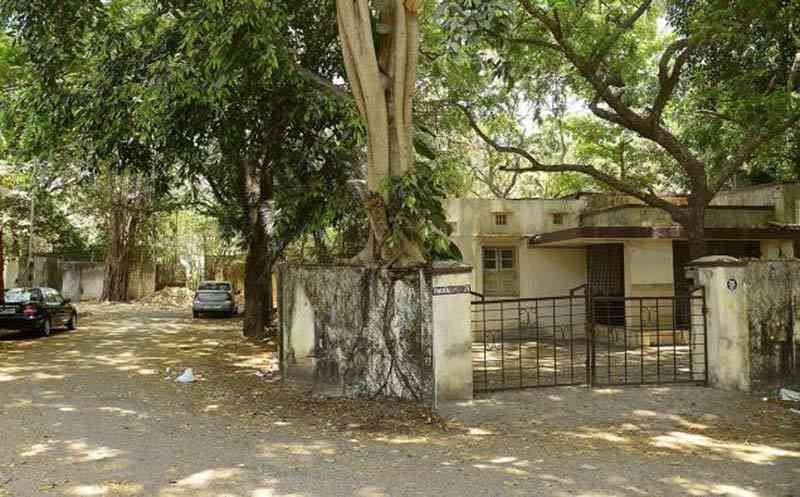 The colony has identical houses, and it is the creepiest place in Chennai. Many pets and people have gone missing around this region. A movie was shot regarding this place and its paranormal activities. 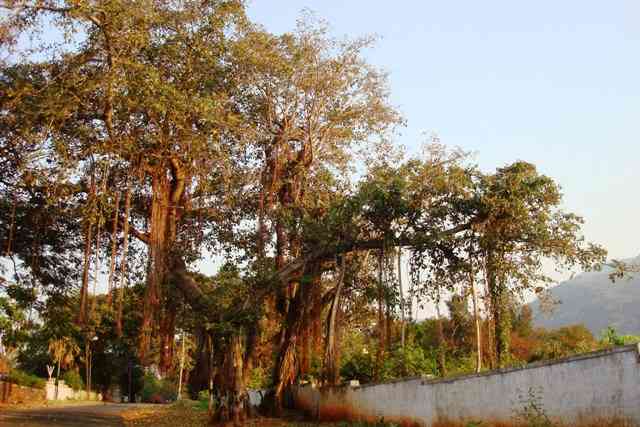 This area is called the suicide spot of Chennai. Over the years many suicides have been reported, and since the inception, the place has become a haunted one. The dense forest around has made it worse. If you happen to walk through this place after dark, you must be careful unless you want a date with those suicidal ghosts. 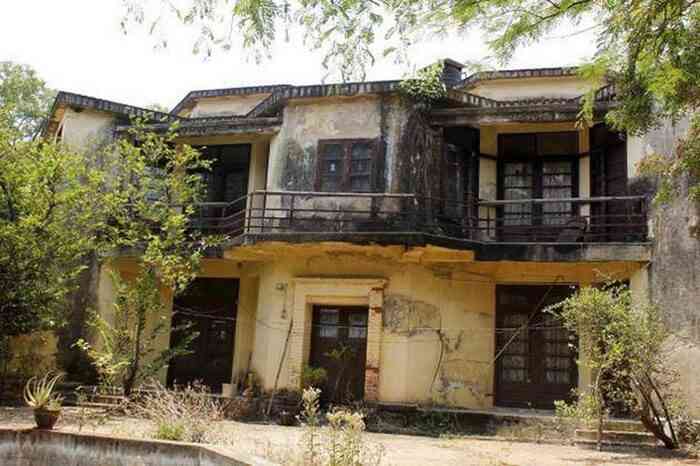 This is probably the most haunted house in India. Banging on the doors can be heard every day. It is said that a girl's ghost stays inside it. Nobody gets a mobile signal while walking past the house. Paranormal activities got possessed by the girl while investigating. 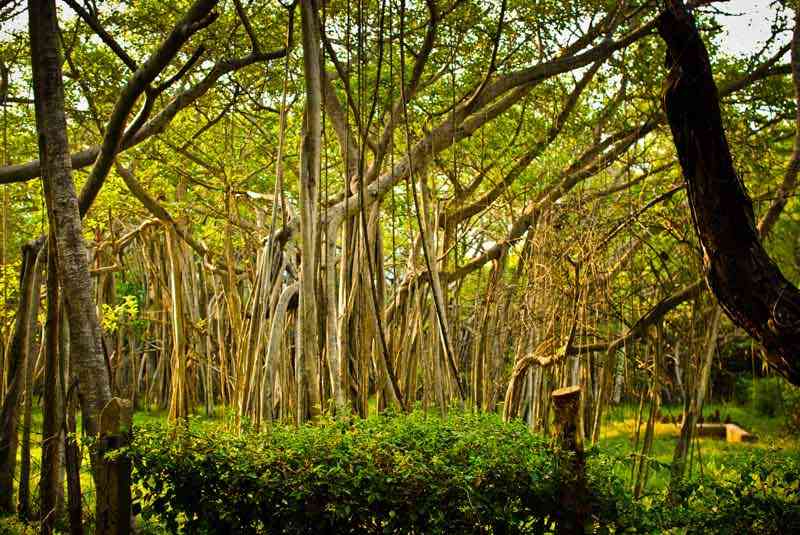 For years, local people have been complaining about this place and its paranormal activities. There is a banyan tree with number small houses in the woods. The atmosphere is eerie, and nobody dares to explore. 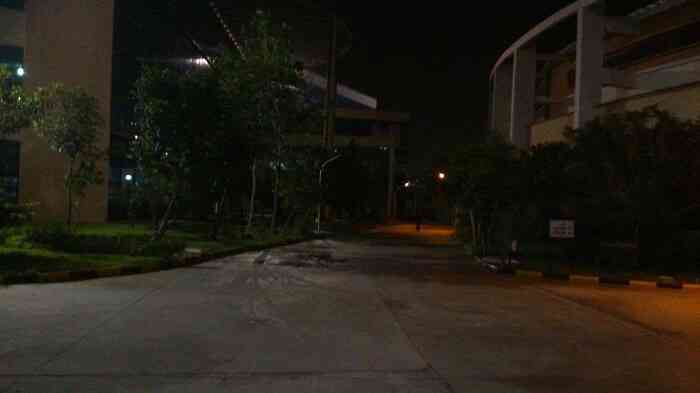 The building was constructed on a cemetery, and the street is completely haunted at night. Everyone leaves the office before night and stays inside it. Security guards have seen apparitions on multiple occasions. 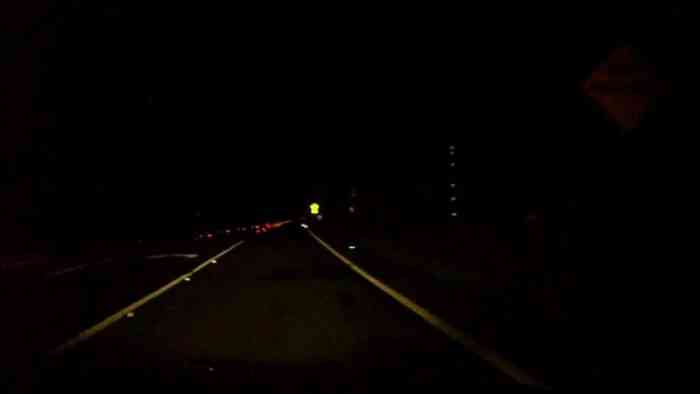 This is one of the most haunted roads in Chennai. This is the place where vehicles crash one after the other and that too very regularly. The reason is the appearance of a baby or a girl in the middle of the road and drivers have to push the hard break. 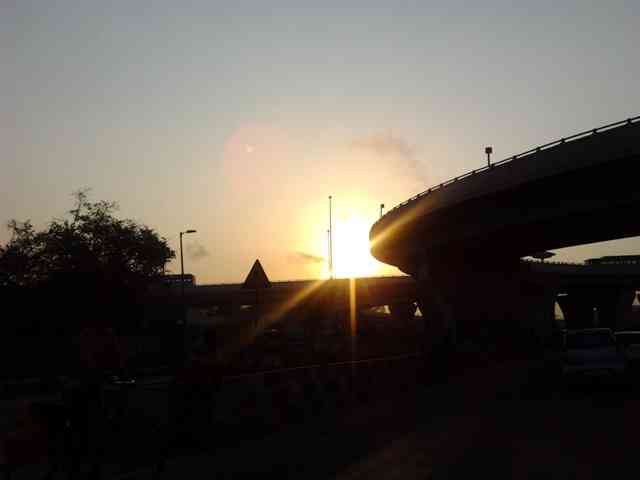 People passing through this flyover can hear strange noises like screaming and crying especially at night. Many times, people get a cold and fever after passing through it.

Fun Li'l facts series - March! 13 Facts About March that you weren't aware of! 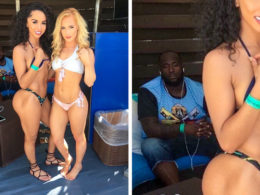 This Is How The Best Photos Of You Can Be The Worst!

With the invention of the smartphone, taking photos and uploading them on the sial media platforms has become…
byLucky Das 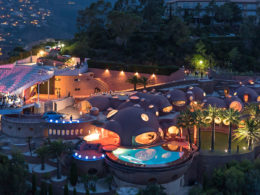 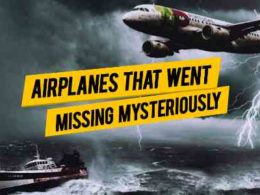