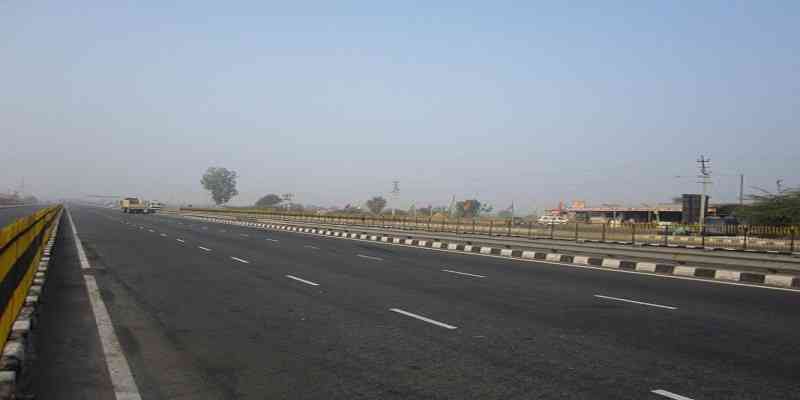 NH-79 that passes through near Dudu village is said to be haunted. Drivers passing through this area often complain about a lady carrying a baby in her arm asking for lift and then vanishing in a splash of an eye. 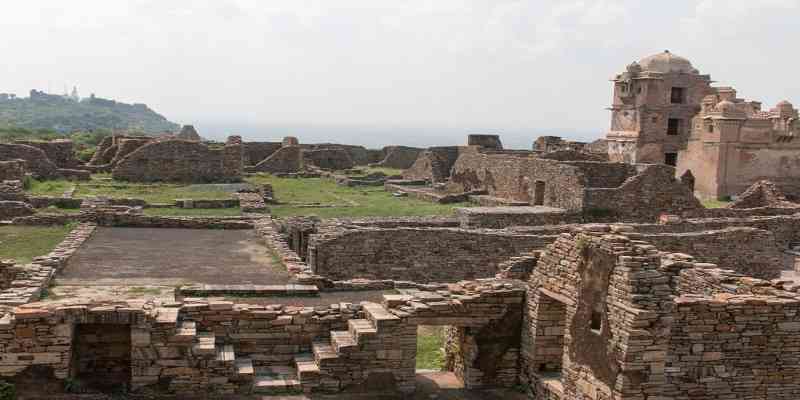 It is situated in Chittorgarh and it is considered to be one of the most haunted places in Rajasthan. There are many secret chambers inside the palace and there have heard wild screams coming out of them. 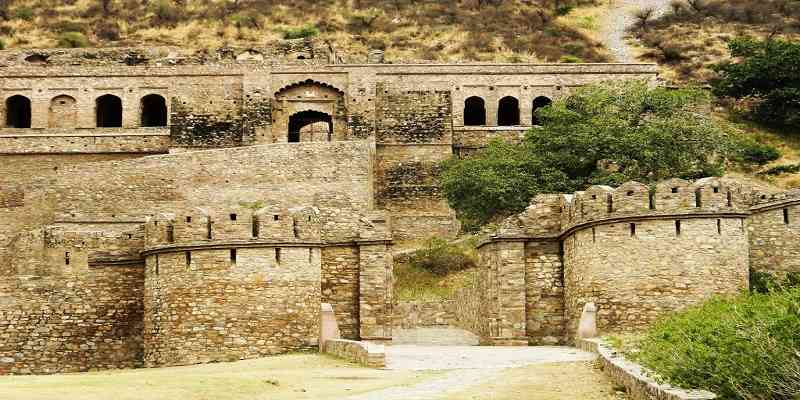 It is situated in Alwar and one can see shadows of figures casting on the floors. No one is allowed to enter the fort after dark because Archaeological Survey of India said so. 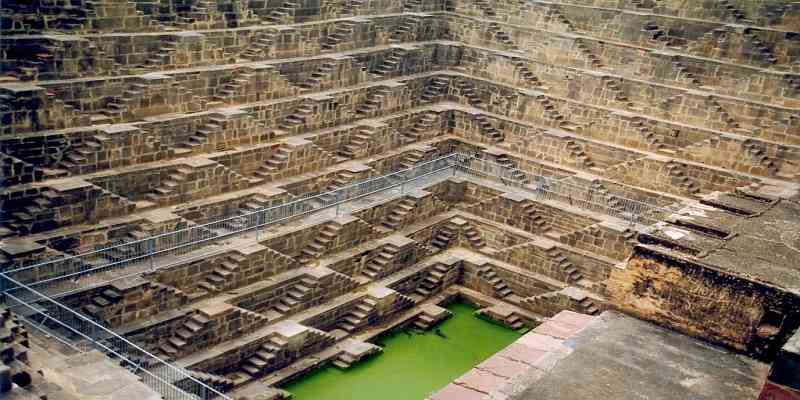 The place contains nearly 3500 steps and it took years to construct. It is simply a masterpiece. Many visitors have claimed that they have seen a djinn who obstructed them from climbing the steps. 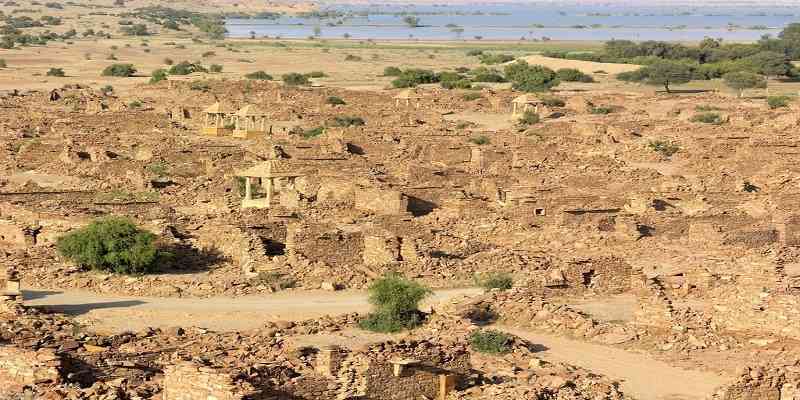 It is situated in Jaisalmer and nobody dares to leave here. It had a curse that no one will be able to settle here permanently and looks like the curse has come true. Thos who dared to stay here for a night had creepy paranormal experiences. 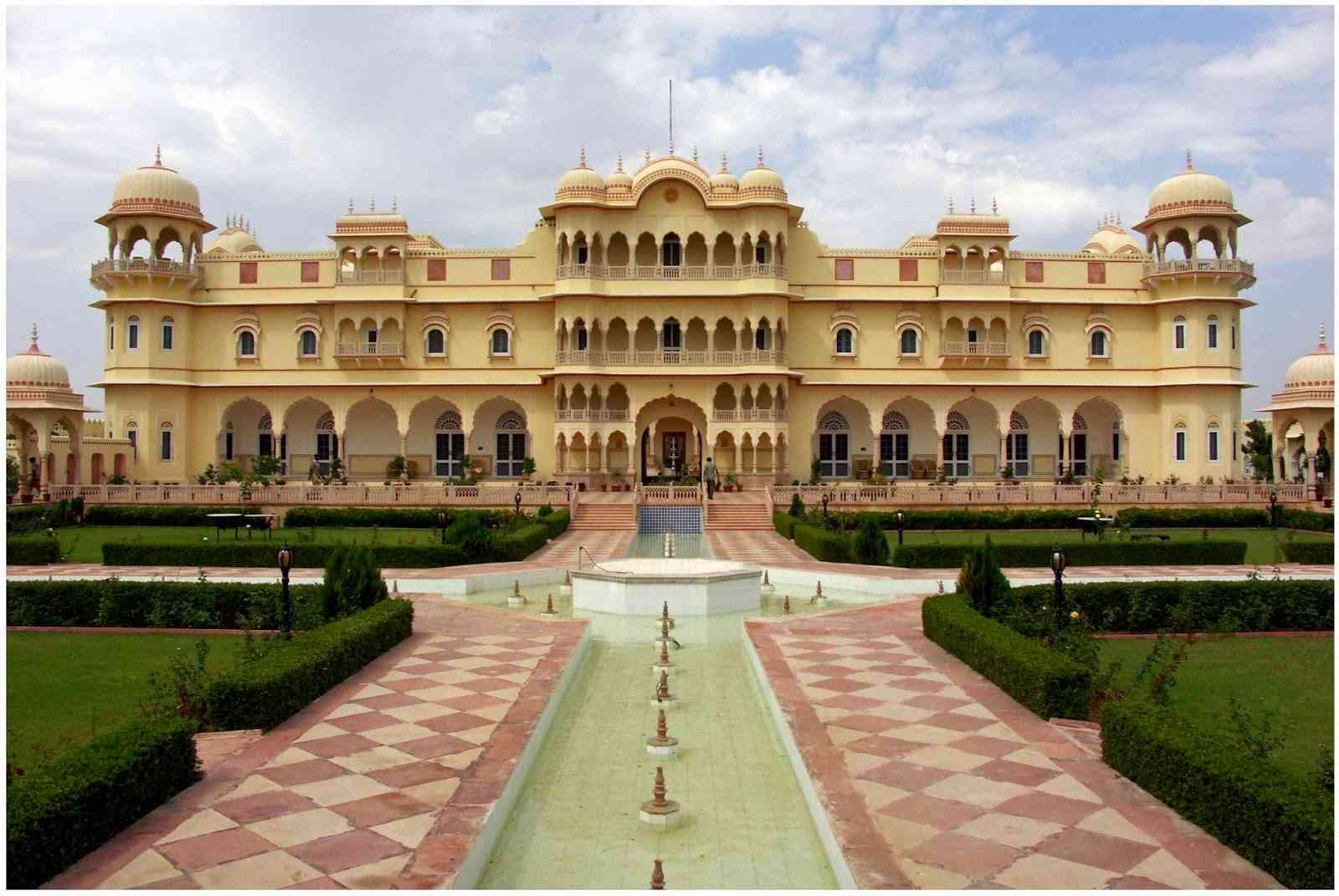 It is situated on the Aravalli hills and it belonged to Nahar Singh Bhomia. The palace is said to be still occupied by him and many have claimed to see strange figures and apparitions. 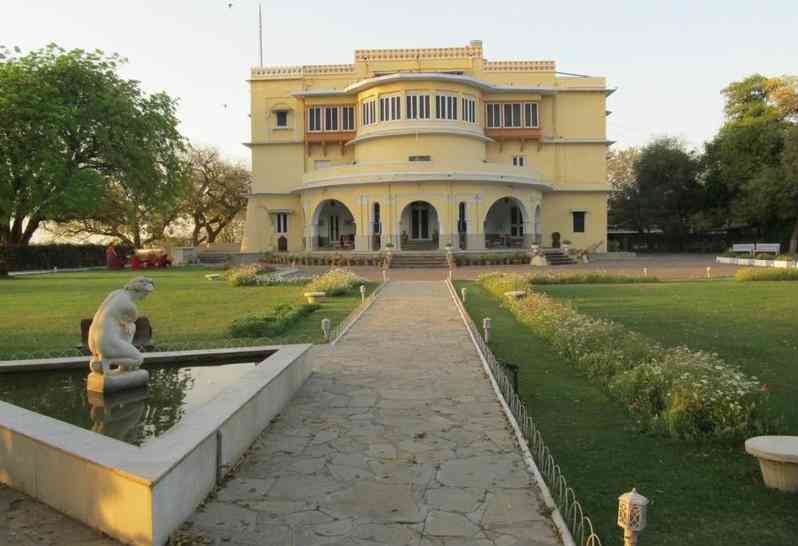 It is in Kota and it is haunted by a British ghost who was killed here back in 1857. Nightguards have felt the presence of unearthly figure and they were slapped by invisible hands at night. 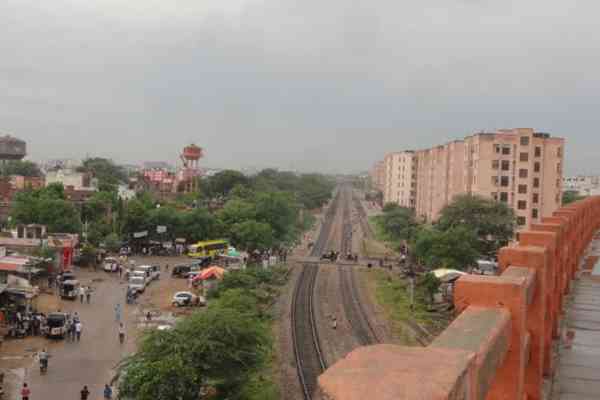 This place is haunted by the witches at night and they appear and disappear at lightning speed. Many people can hear loud scream, laughter, and outcries at midnight. 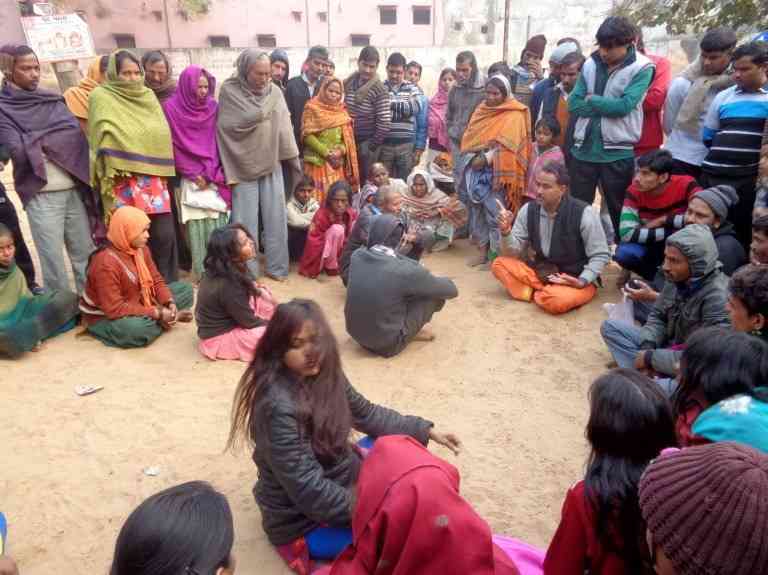 It is a temple of Lord Hanuman. It is not actually haunted in true sense because people who are possessed by evil spirits are brought here to get rid of them. It is said that the temple is full of evil souls and one should not look back while going out of the temple. 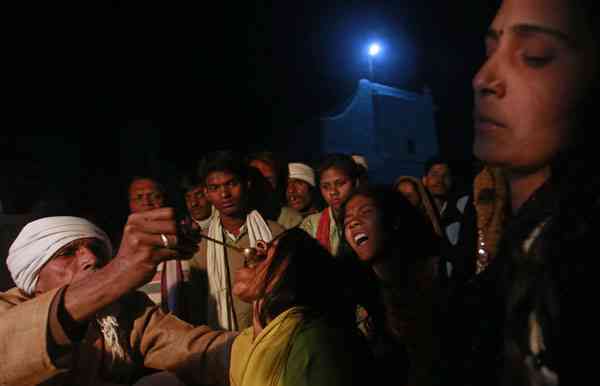 It is a place that holds ghost fair where people possessed with evil spirits are bought to get rid of them. Weird rituals are performed to purify souls and hence, it has been deemed as one of the scariest places in Rajasthan to be.

Fun Li'l facts series - March! 13 Facts About March that you weren't aware of! 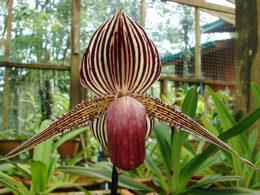 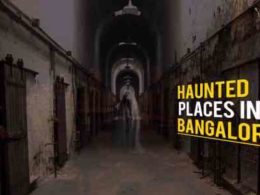 Most Haunted Places In Bangalore Will Freak Out Your Mind!!

Bangalore is a planned city, and you cannot expect anything ghostly in such a busy city. But…
byadmin