Dogs are probably the only creatures that are close to humans. All that your dog wants in life is to sit beside you, and nothing else in the world matters. Although they tend to be 'bad boys' by being mischievous, in general, they more than makeup for that by their unconditional love, pure heart, innocence, and protective nature.

While there are many facts to know about man's best friend, we caught the funny side of these adorable guys from all over the internet. Check them out below.

1. Appreciation from the other side 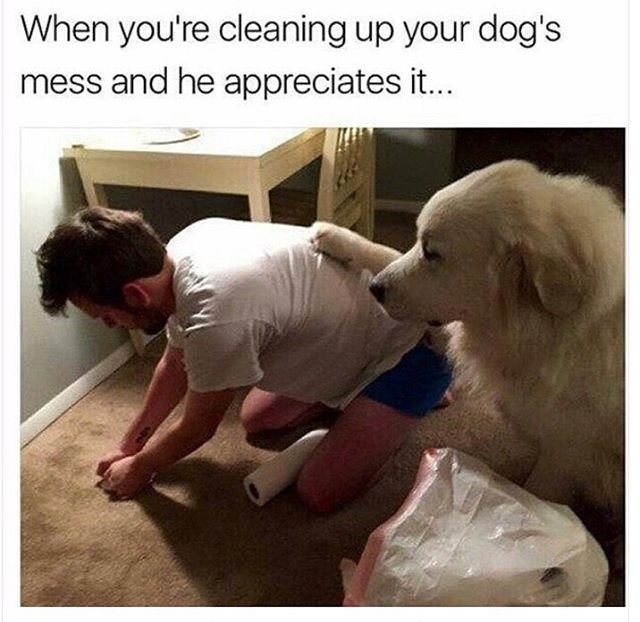 Well, appreciation? Looks more like consoling the master for his plight. 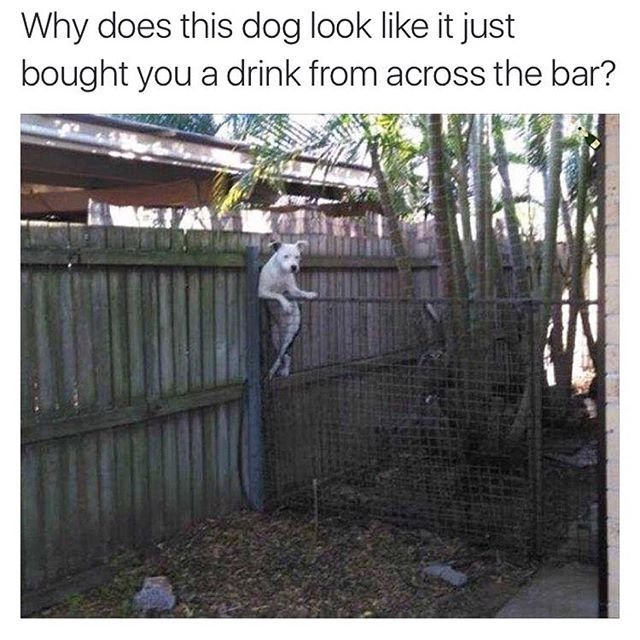 How in the world does a dog learn to 1. climb and 2. stay up there like that? 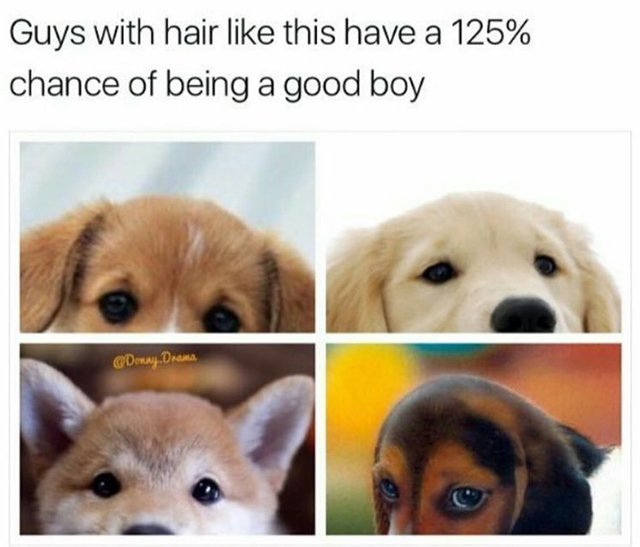 When you know the puppet is going to be a good boy! 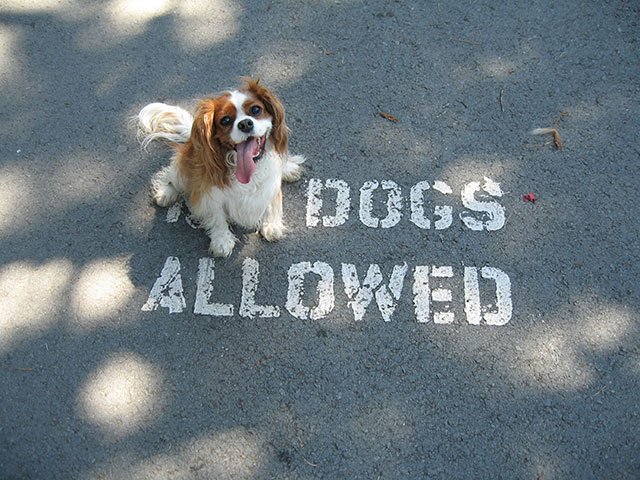 When you ask your dog to sit there because dogs aren't allowed but then she goes and makes the rule disappear like a boss!

5. What is this shit hooman? 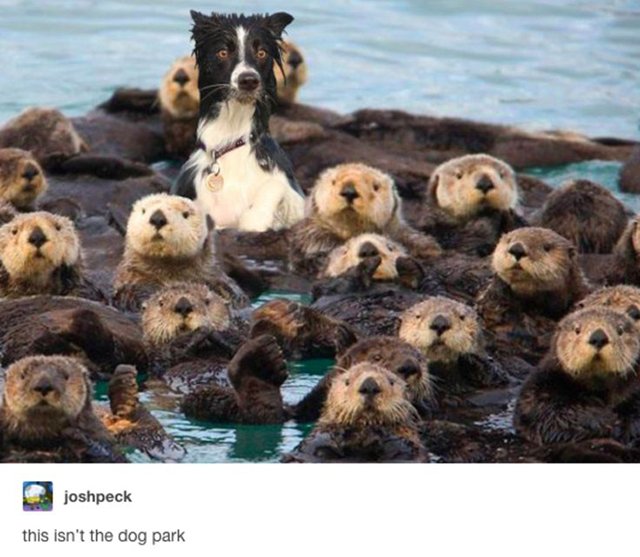 A dog that looks as stunned as the Beavers surrounding it. All of them in unison, questioning in the human like, "WTF is this shit hooman?' 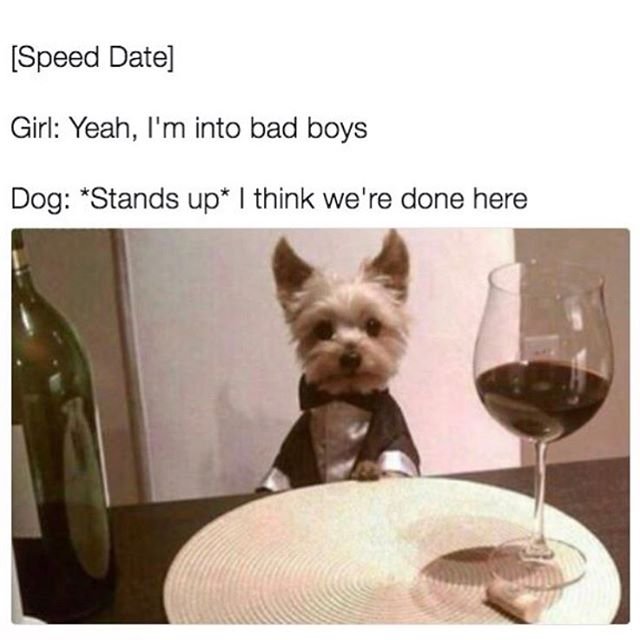 That moment when the doggo's date is only into bad boys, but no doggy in the entire world is ready to become a bad boy.

7. The satisfaction is unreal 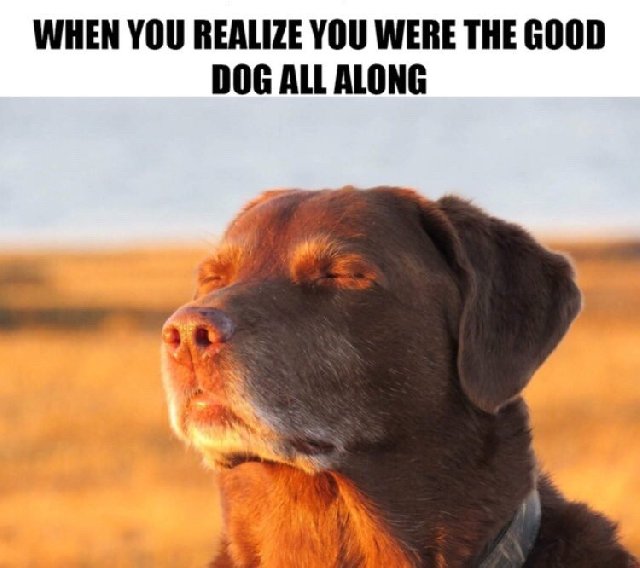 When you have led a full and happy life with your master and have been nothing but a good boy all along. 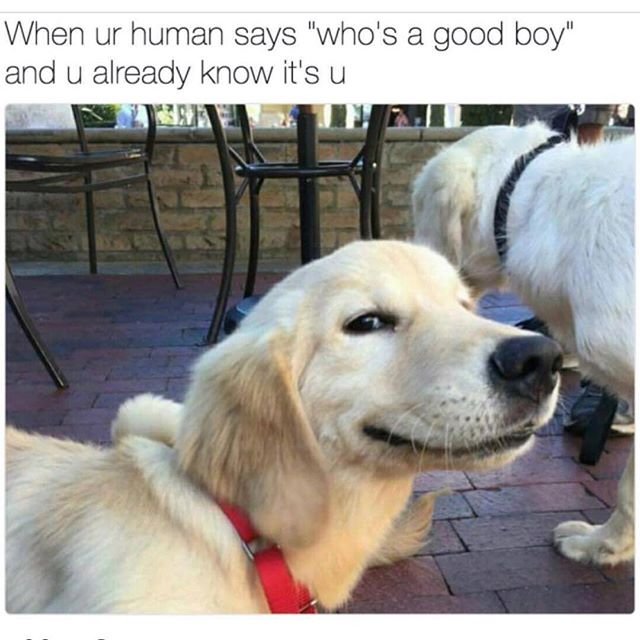 Another representation of the smug little bastard knowing who has been the good boy all along.

9. When you have a squad of good boys 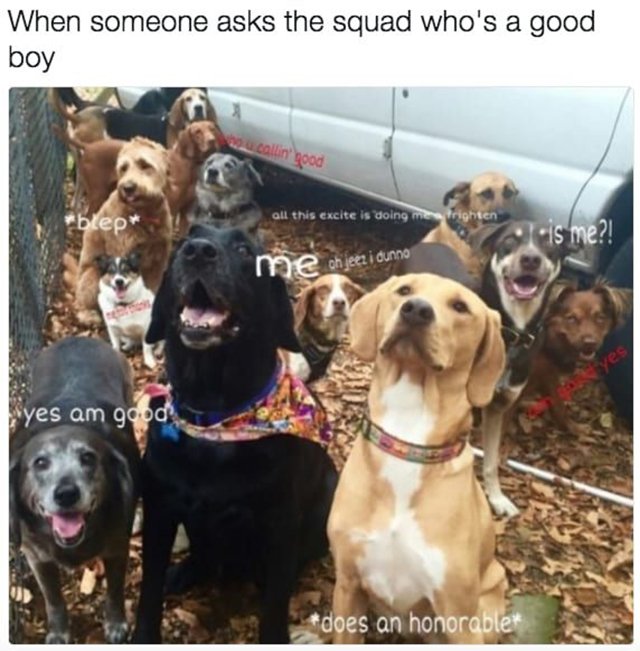 This is probably the most hilarious of all the pictures with subtext showing what all the dogs might be thinking. That lab with the honorable pose, though! 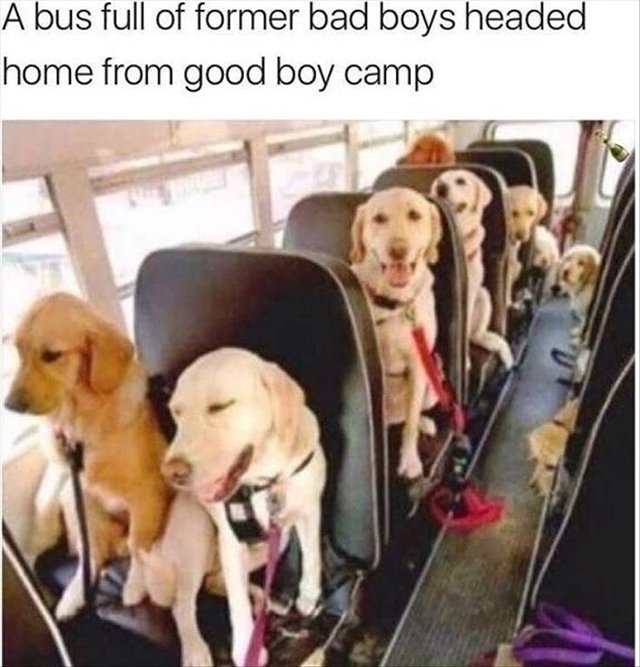 I wonder what they did for all of them to be so well behaved! Dogs are the best though, they know what us humans what, or at least they pretend to! 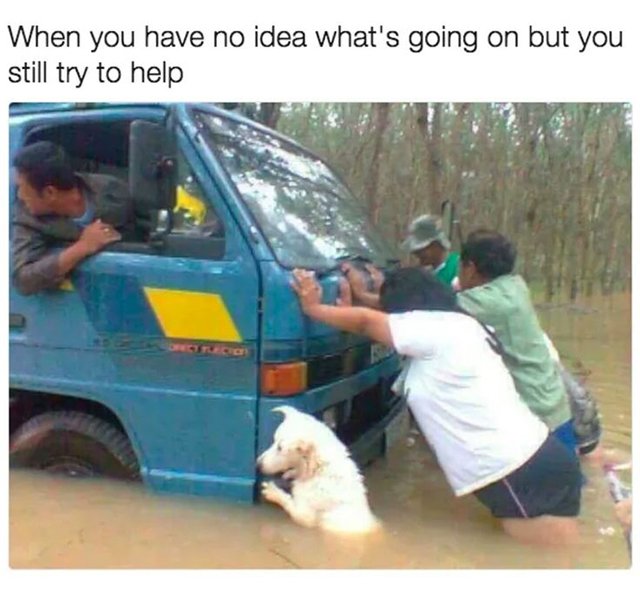 That kind dog who doesn't know what the fuck is going on but is trying to help in the waist-deep water. Salut!

Or it is just holding on for dear life and trying not to drown. 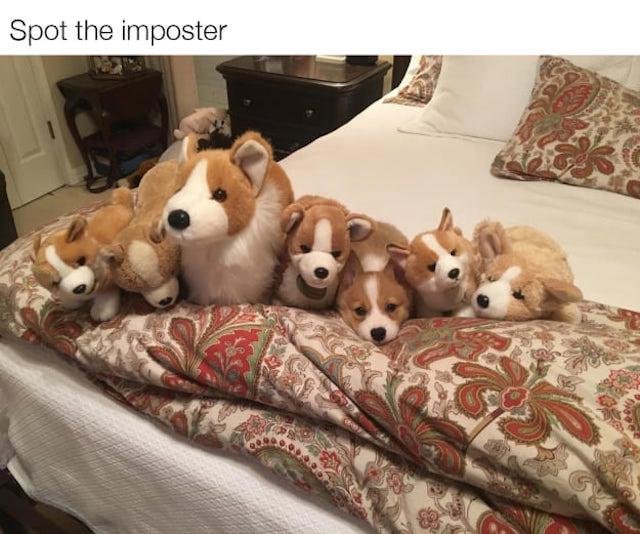 If you thought the big doggo was the real doggo, look again! Super trippy picture! 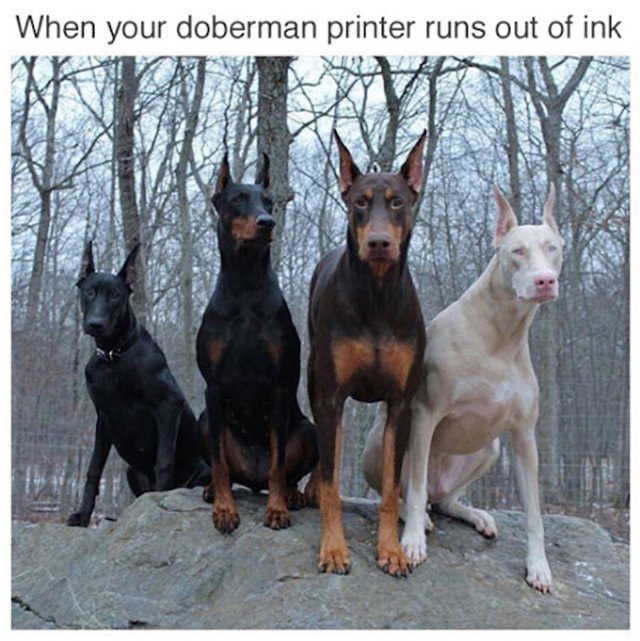 When your printer ran outta ink but you gotta turn in 4 well built Doberman dogs. 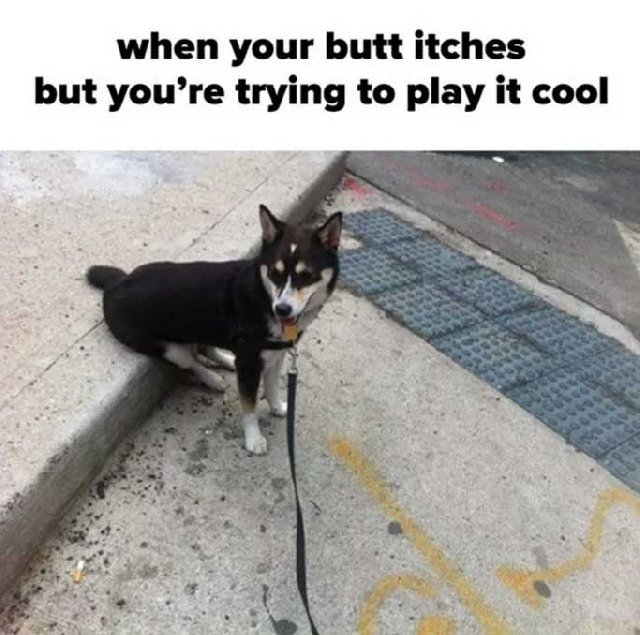 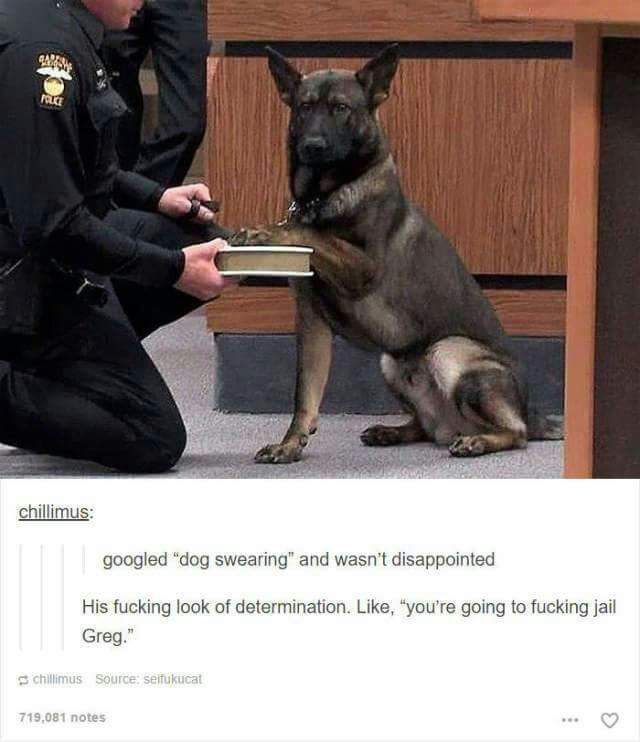 Look at those piercing eyes as the doggo swears to tell, um, bark the truth and only the truth. Greg is surely getting what he deserves. Go doggo! 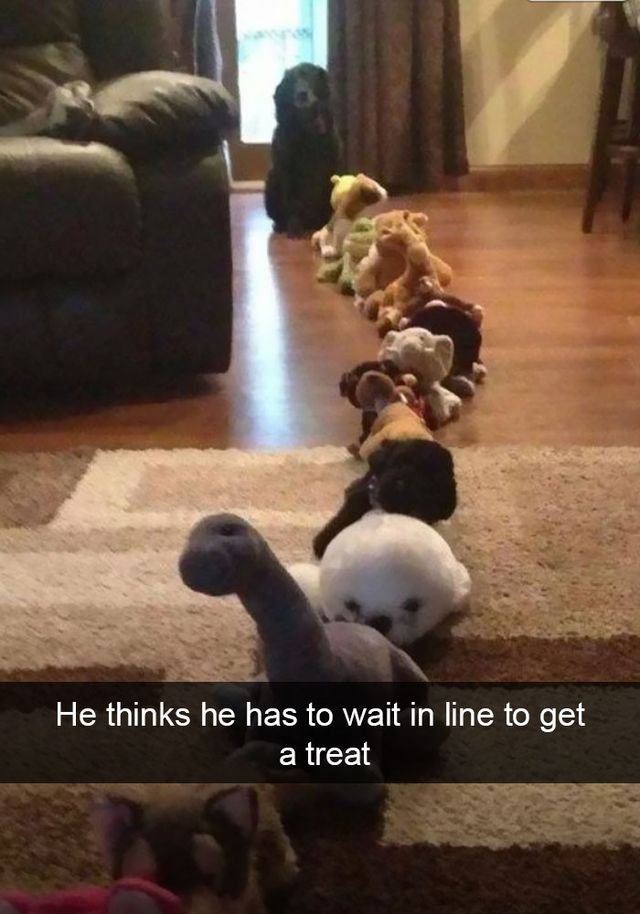 We wish we all had a dog that was this obedient and not turns the whole room upside down if she heard so much as a crumpling piece of paper.

17. This is a government office, ma'am 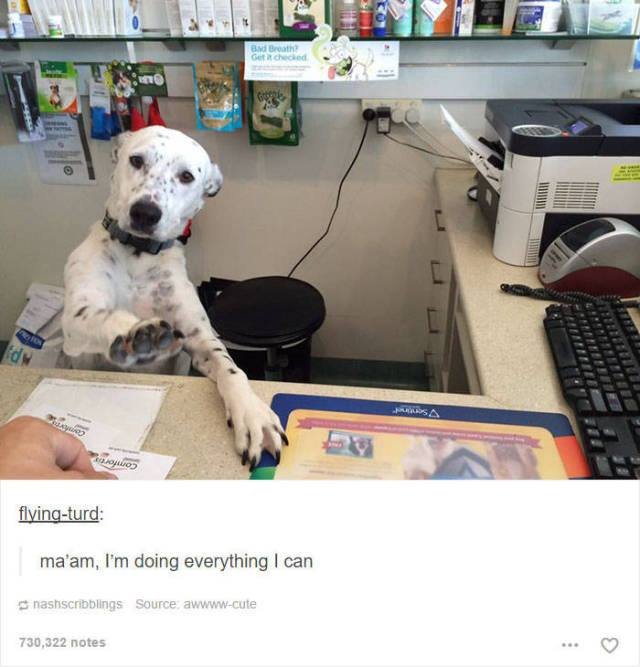 When the dog can't take your tantrums anymore. You gotta check yourself before you wreck yourself. 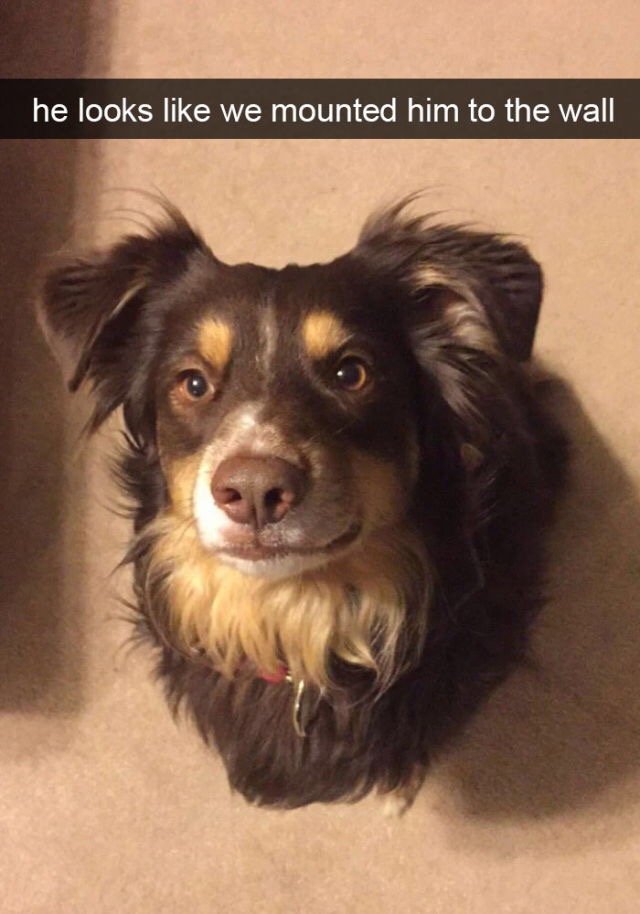 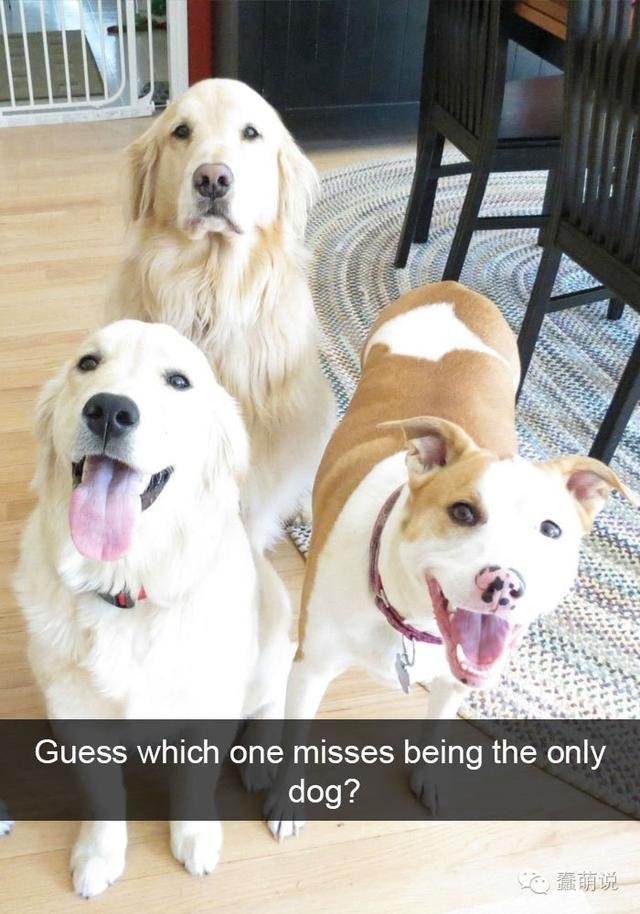 That old golden retriever's face tells the story that has been going on in their house since the two new punks were taken in. 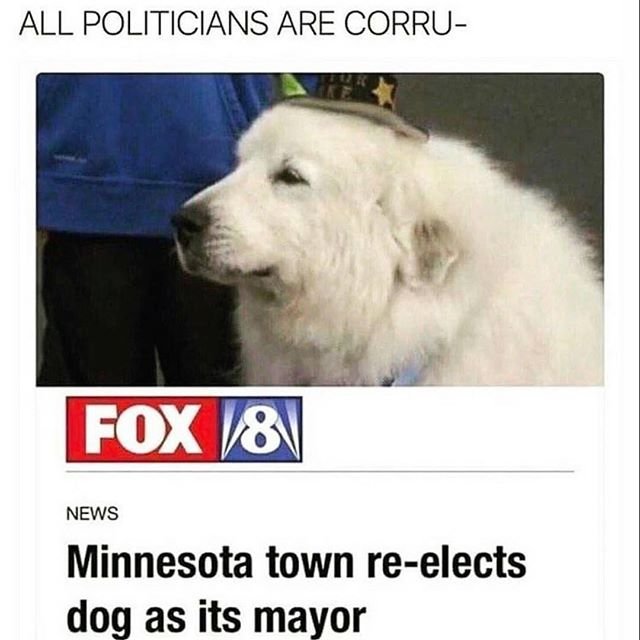 We gotta say, this part of Minnesota is not a very "wise," but surely this politician is nothing but loyal and a good boy! 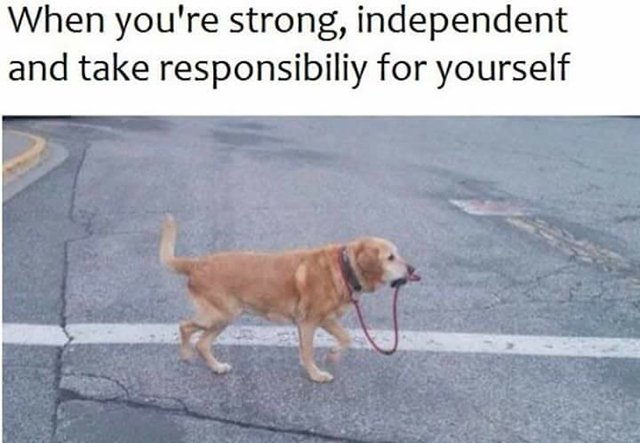 A dog that walks itself greets itself, and praises itself does not exist. Wait!

22. That cute little one 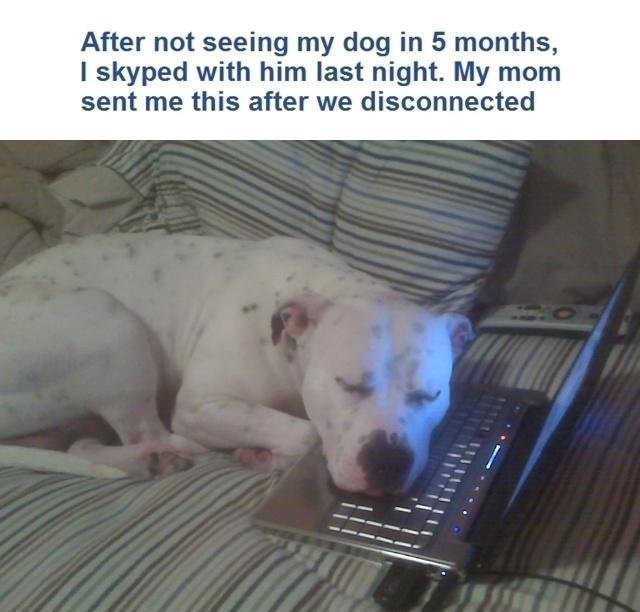 There is nothing more innocent and adorable that a dog just dozing away in front of what it thinks is its master but in reality, it is just a skype video chat 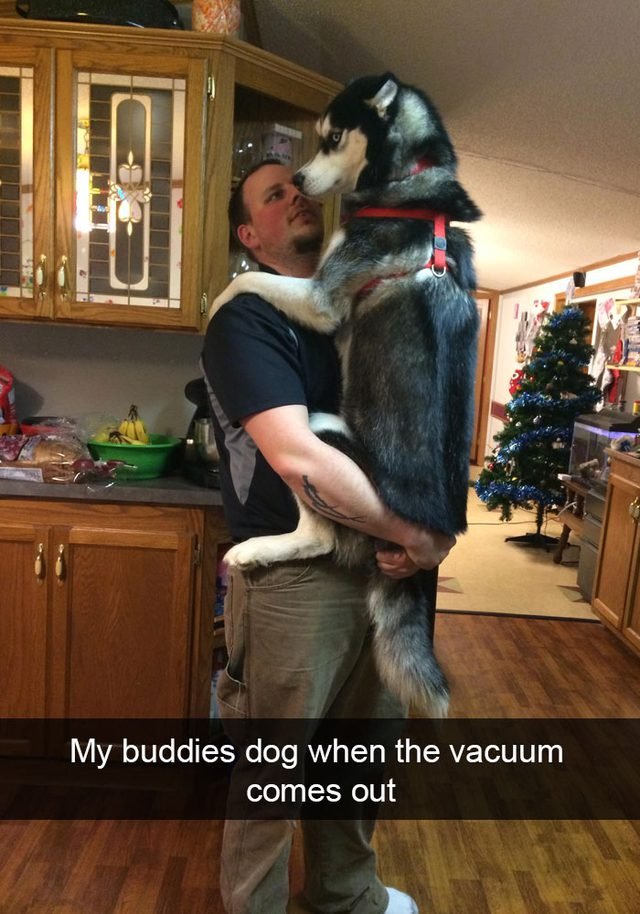 There is something of a weird and dreaded feeling for dogs when the vacuum goes all guns 'roaring'. Maybe they think it is a monster sucking up all the good boys.

24. The doggo version of Netflix and chill 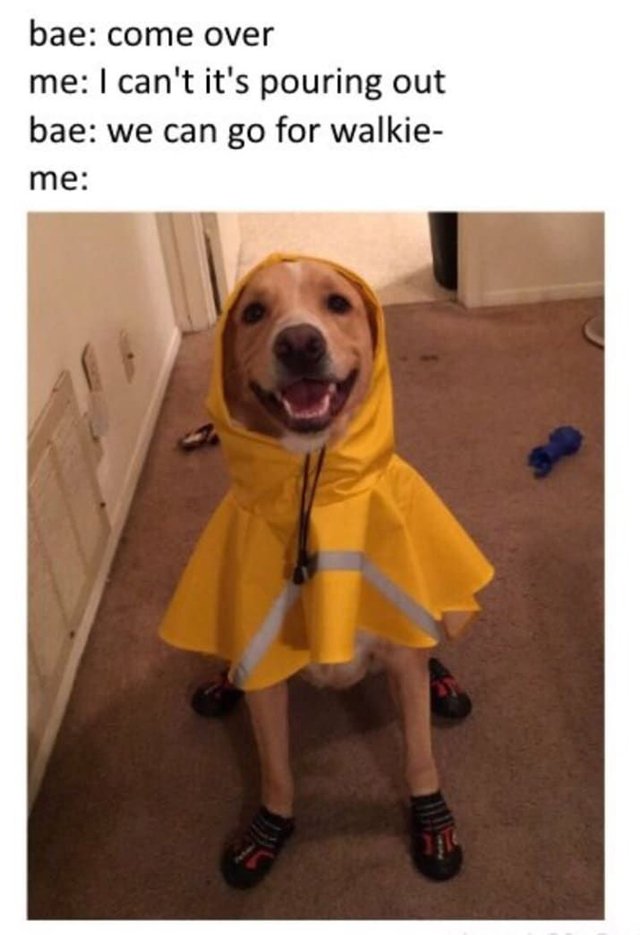 There is only one thing that all the dogs in the world love more than food, walks. No matter when or how, when they hear the word "walk" from their master they'd already be spinning like crazy.

That brings us to the end of our collection of the funniest dog memes. You should know some dog facts as a dog owner. If you loved it let us know in the comments section below and also use the reaction buttons to show how you felt about this post.

Also Read: 8 Easy Tricks You Can Teach Your Pet Dog To Wow Your Guests

15 Shockers About Donald Trump...7th Fact will Blow Your Sense Away

10 Simple Ways On How To Make Yourself Cry On The Spot! 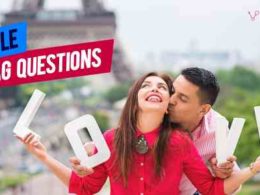 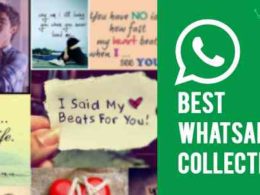 25 of the Best WhatsApp DP From The Latest Collection

Since the inception of the internet, sending and receiving messages regardless of the distance became a walk in…
byadmin 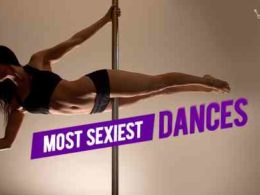 Check Out 9 Most Sexiest Dances In The World

Dance is popularly called as the sister of seduction. Every man runs after the women who are prolific…
byadmin