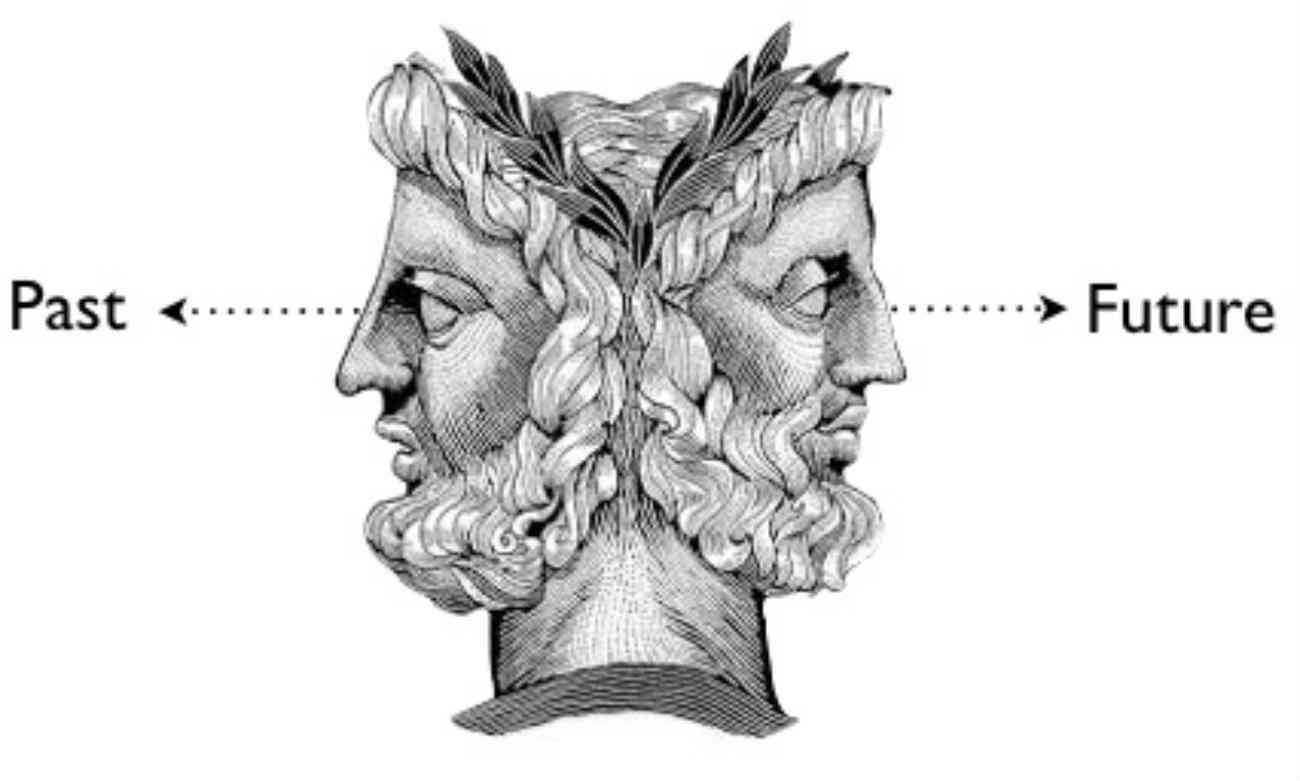 The month of January is named after the Roman God Janus, who is the God of beginning and transitions or often called the God of doorways. Having 2 faces, he watches over the past as well as the future. 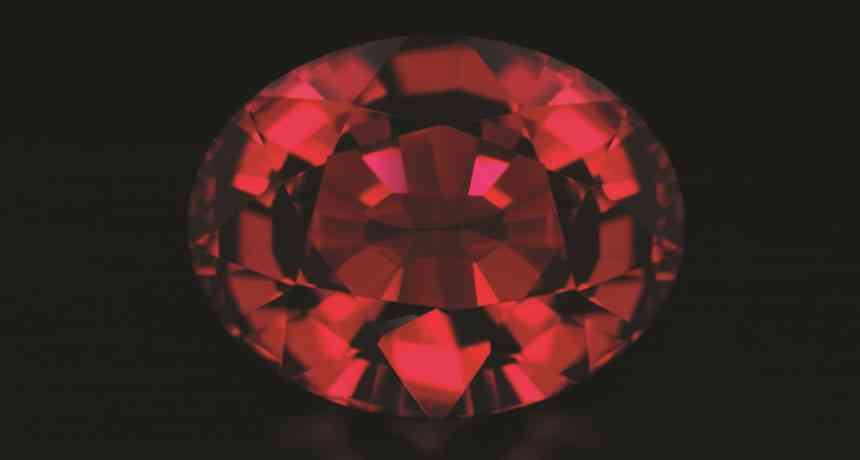 Red Garnet is the birthstone of January. The garnet represents balance in life, something that we always are in dire need of, after the hectic month of December! 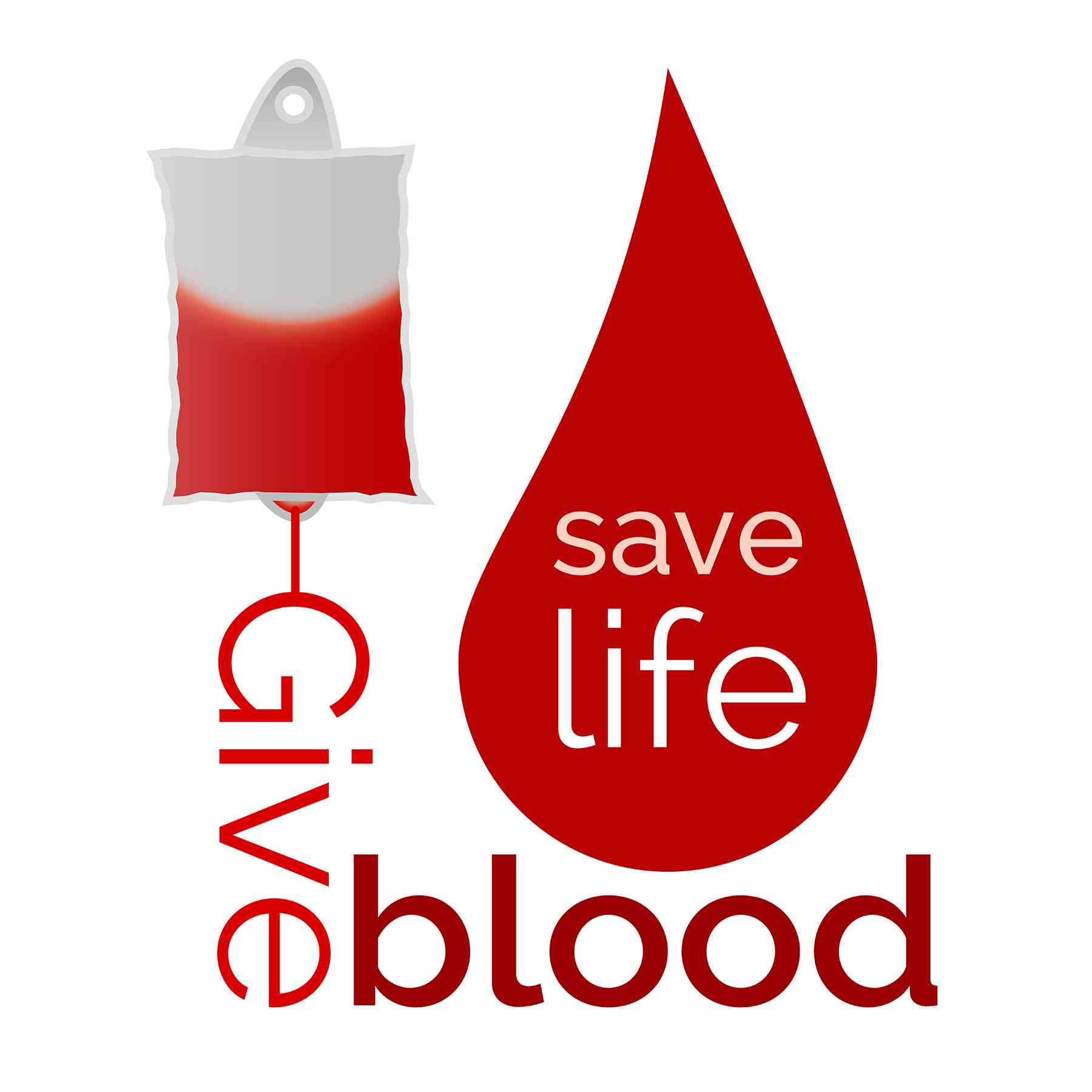 All over America, January is marked as the National Donate Blood Donate Month by the American Red Cross. Run to your nearest Blood Bank and help those who need it! 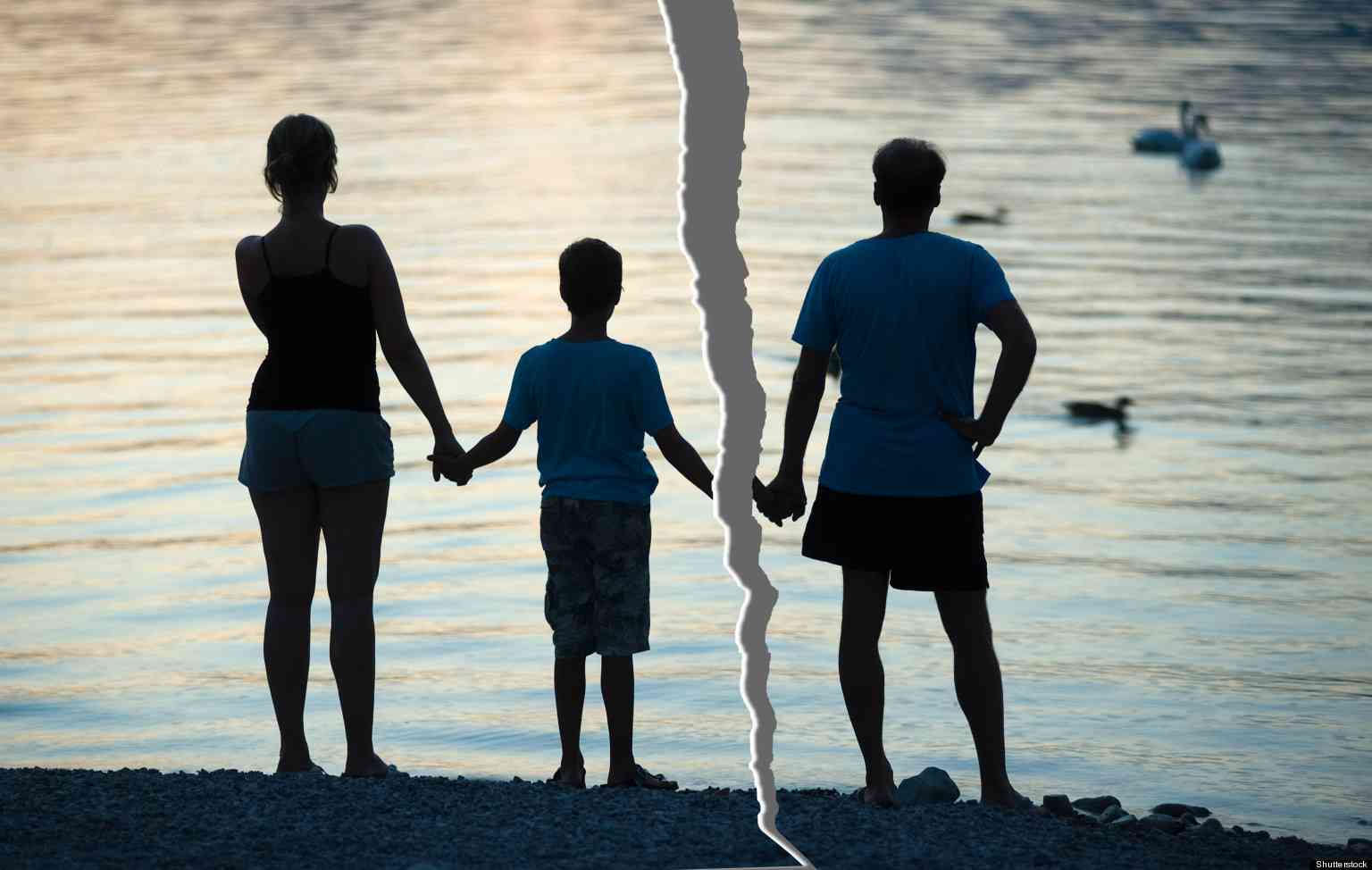 January is the divorce month, for most of the couples that divorce each other do so in the month of January than any other month. Guess their priorities change with the changing year eh? 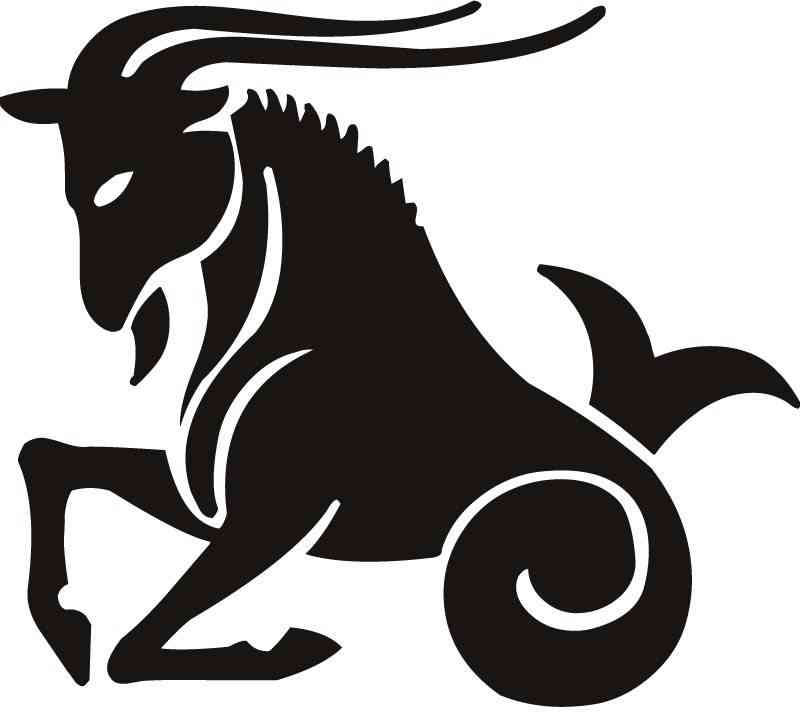 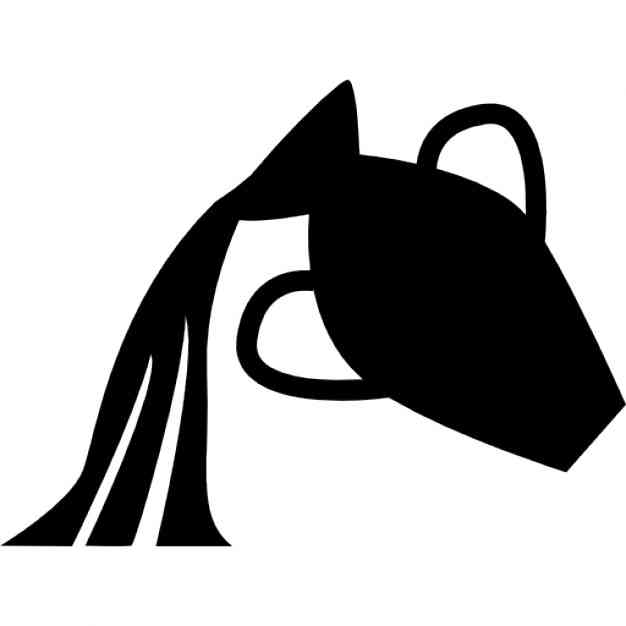 The Zodiac signs for January are:

The fictional character, Lily Potter, mother of Harry Potter, from the Harry Potter novel and movie series was born on January 30th, 1960. 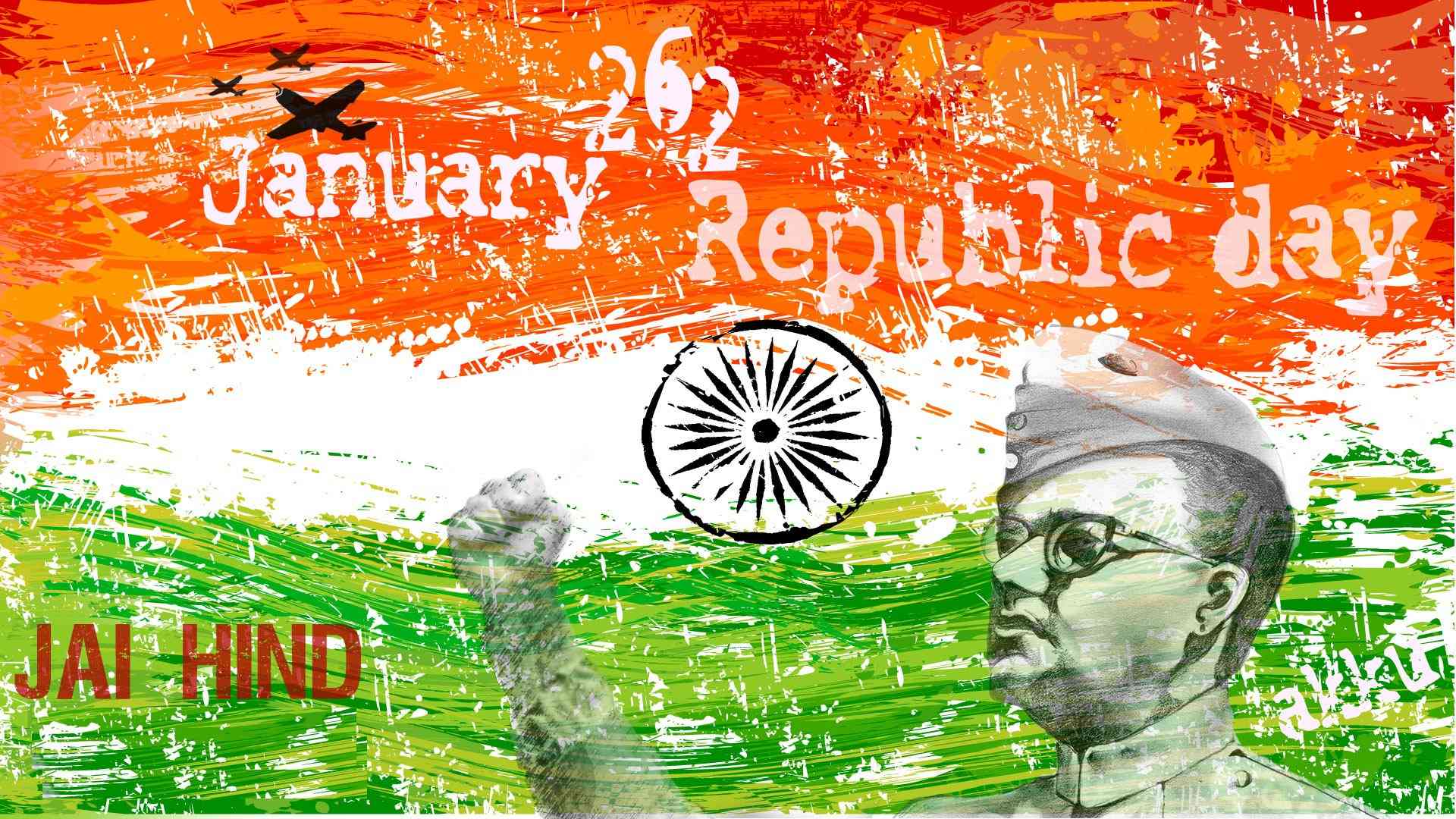 In the year 1950, India became a republic nation! On January 26th Constitution of India came into force replacing the Government of India Act. 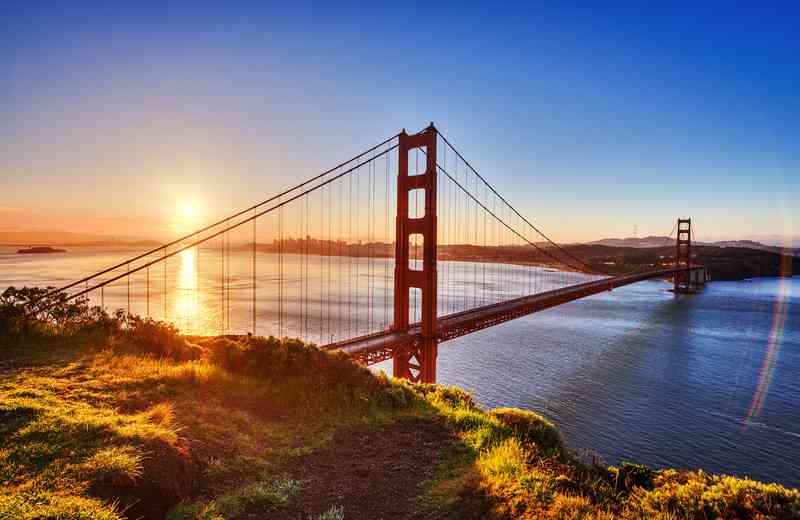 5th January 1933 saw the beginning of the Golden Gate Bridge in San Francisco and was completed in 6 months. 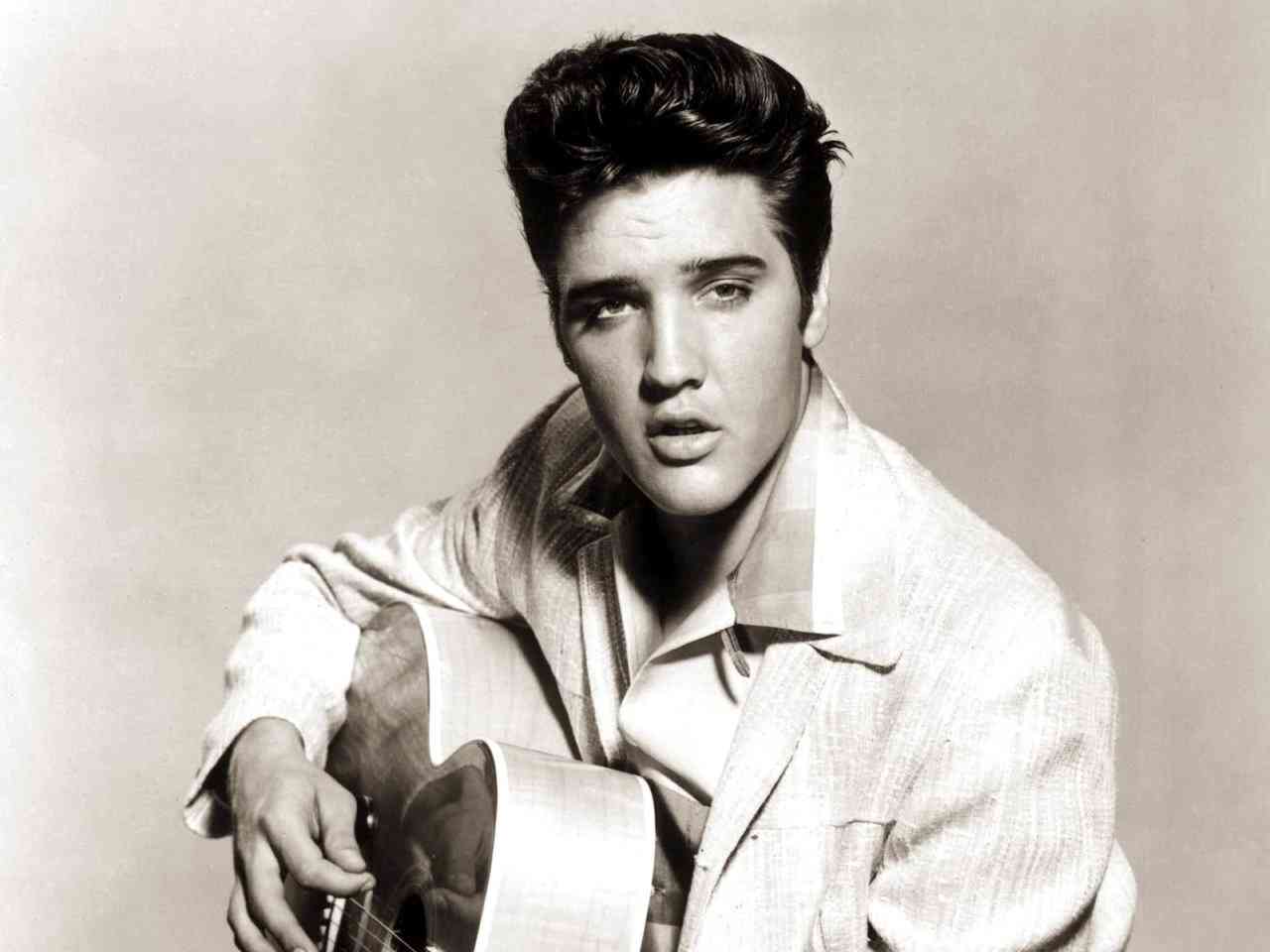 The King of Rock and Roll or just called as The King, Elvis Presley was born on January 8th, 1935.

10. The birth of Wikipedia! 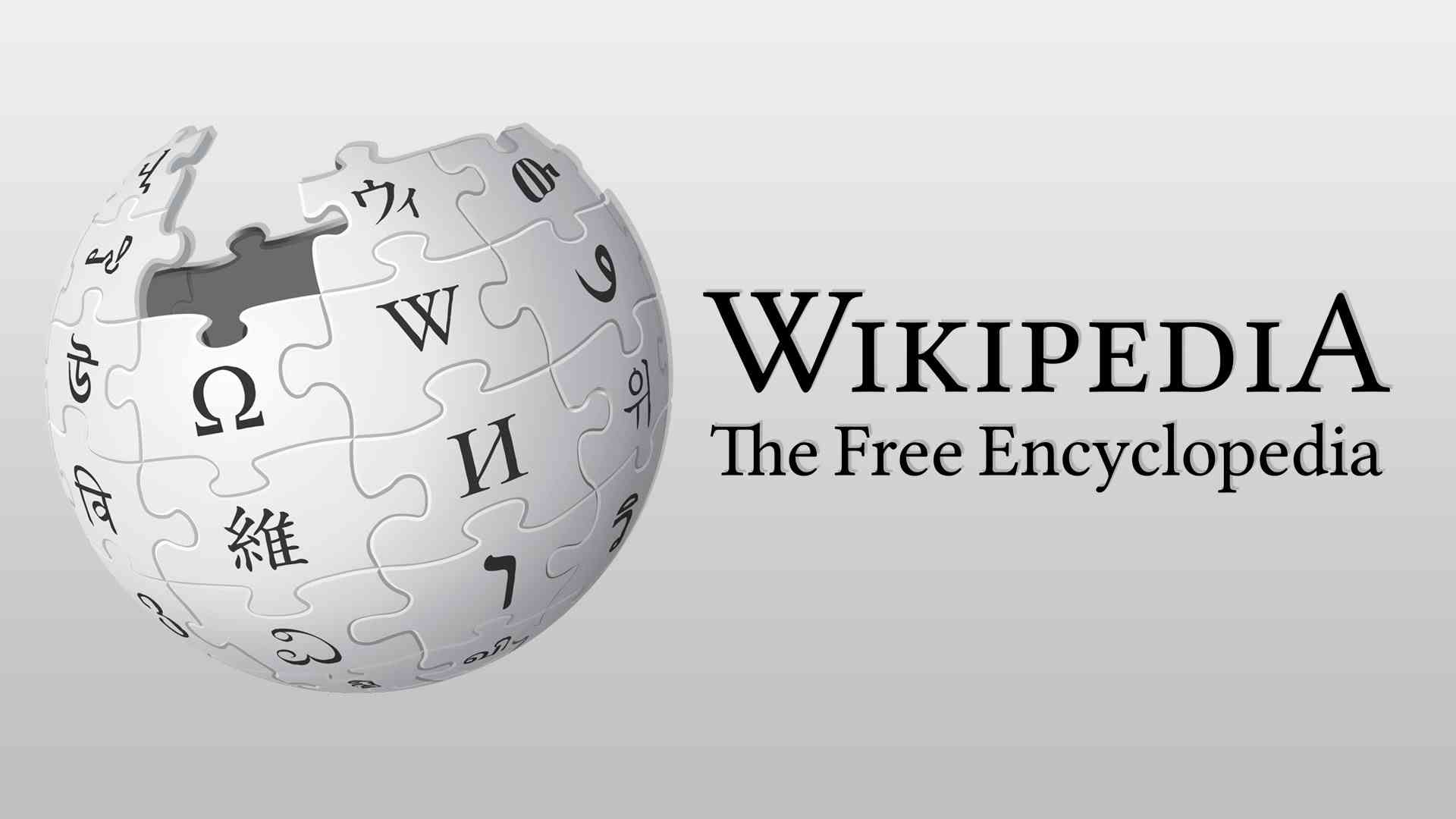 Jimmy Wales and Larry Sanger launched Wikipedia, the biggest encyclopedia online on January 15th, 2001.  It's a combination of the 2 words wiki & encyclopedia. 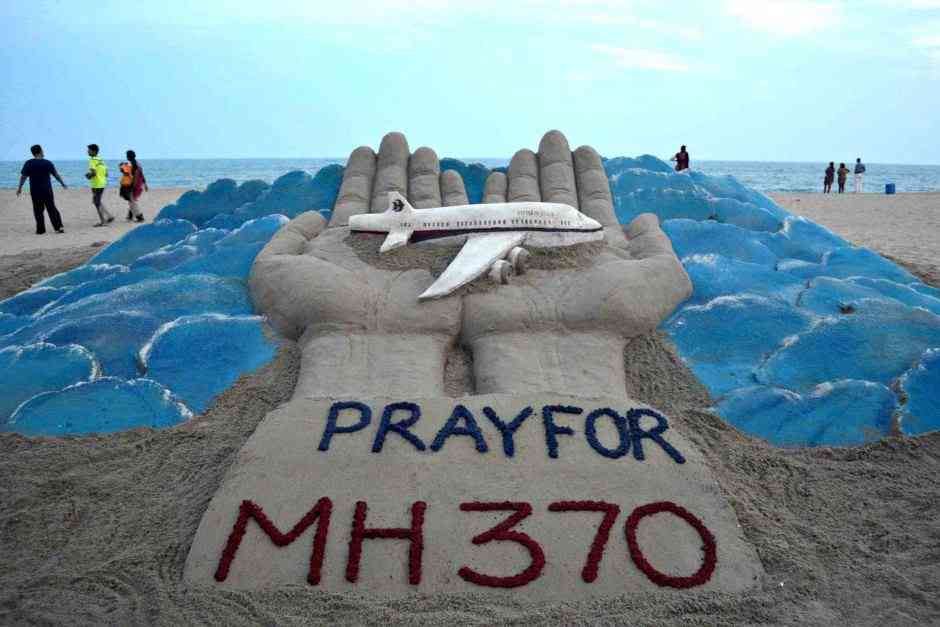 The International passenger flight from Malasia MH370 was officially declared as an accident and all its passengers were presumed to be dead in January 2015. 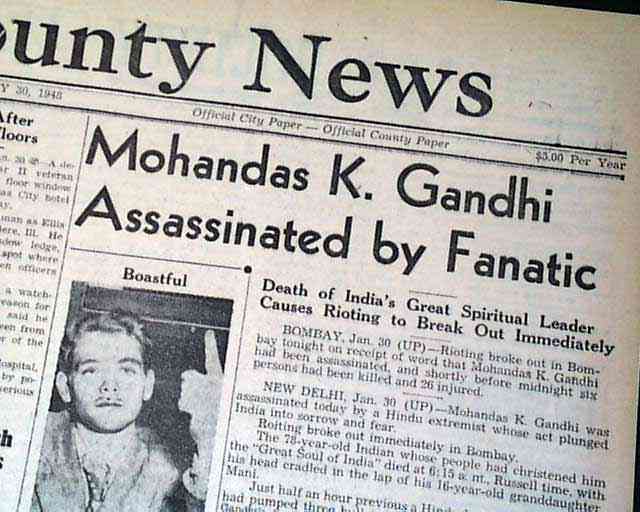 The Father of the Nation (India), Mahatma Gandhi was assassinated by Nathuram Vinayak Godse in New Delhi on 30th, January 1948 for allowing the partition of free India. 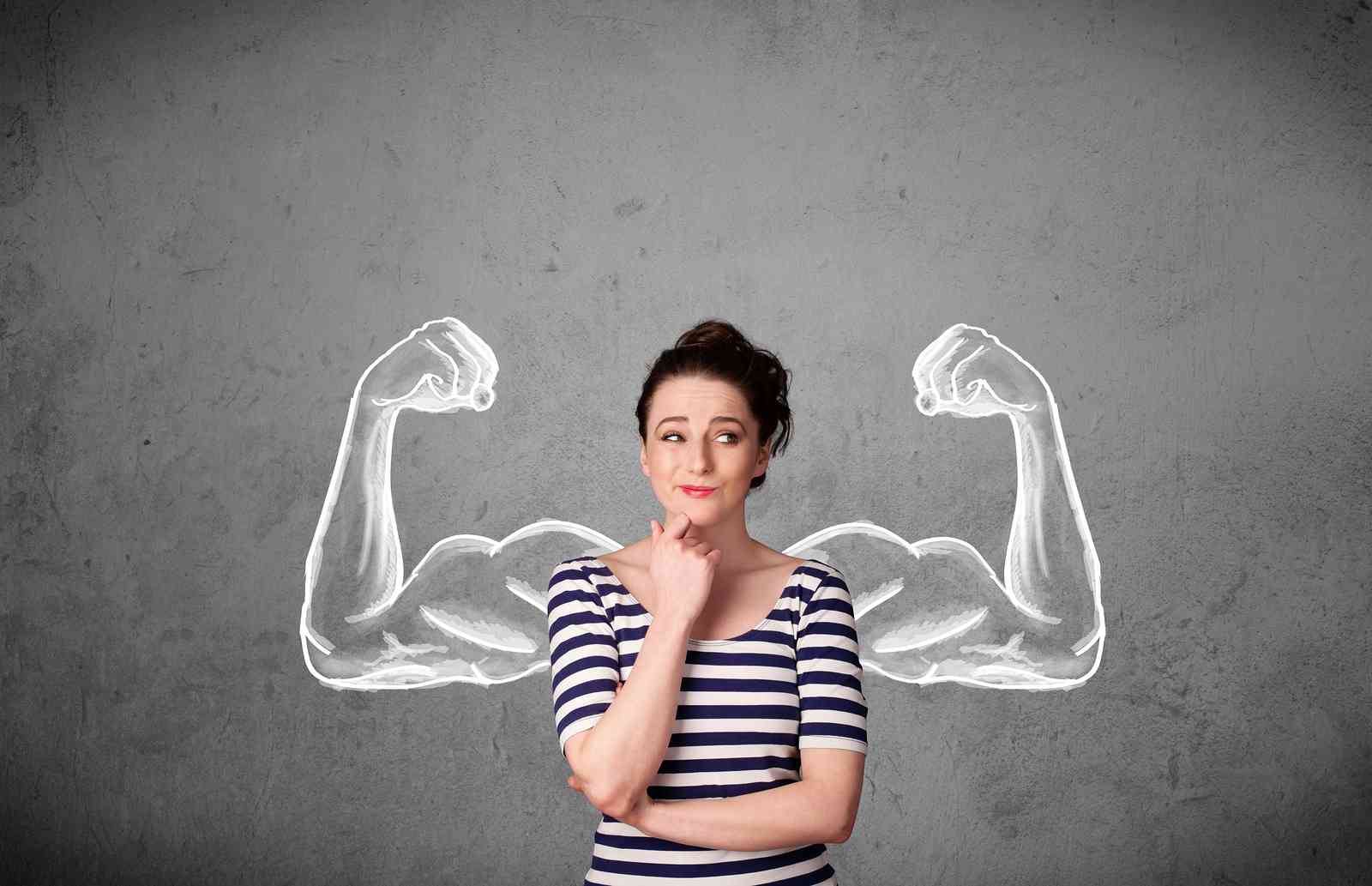 The people born in the month of January have a strong motivation to succeed, gain power & earn respect. You are very emotional and a sensitive person by nature, you love children and are basically a home person. Lastly, you tend to get jealous quickly!

Also Read: The List of Fun Trivia Questions and Answers That Will Make Your Day
0
0
1
0 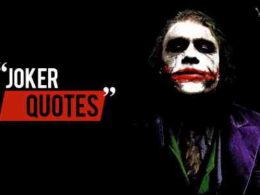 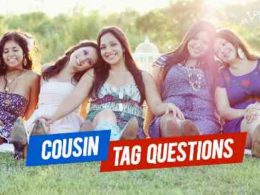 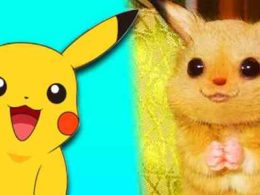 Being a kid, we all once in while have been star stuck with the Pokémon show. Some even…
byadmin 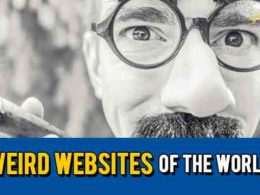