There are different ways to strengthen your bond in a relationship. One of the easiest ways is by making fun and having a gala time where both the partners are equally involved. Who does not like to make a proper fool of her boyfriend when they are alone? Playing pranks on your boyfriend can make your relationship healthy and most importantly, you can have the extreme fun time together.

It is better to play a prank on your partner than someone else to make it awkward. You can prank your boyfriend or husband to take counter his past pranks and just to show the funny side hidden inside you so that your partner likes you more and your relationship can grow stronger. Here are some of the best prank ideas you should try out on your boyfriend.

Also Read: 26 Dumbest Tweets Ever Posted That Will Make You Laugh Out Loud 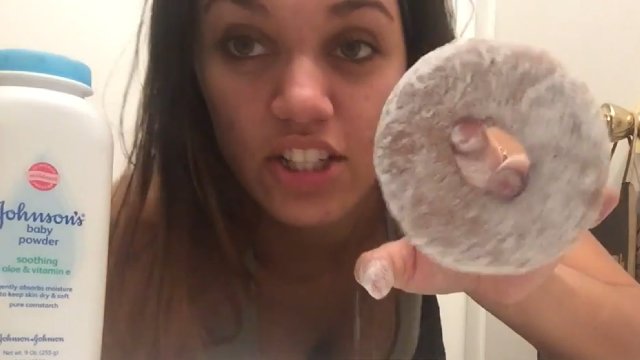 It is always good to start with a light-hearted prank. The next time you meet your boyfriend, take a few donuts and instead of sugar powder, use body powder or flour and let your boyfriend eat that shit. His reaction after the first bite would be priceless. Do not let him consume the powder as it could be harmful.

2. I Am Pregnant Prank 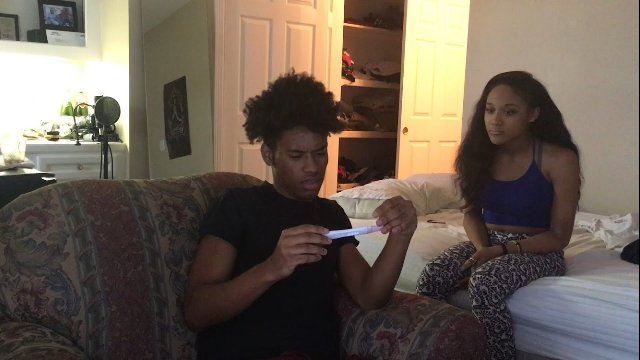 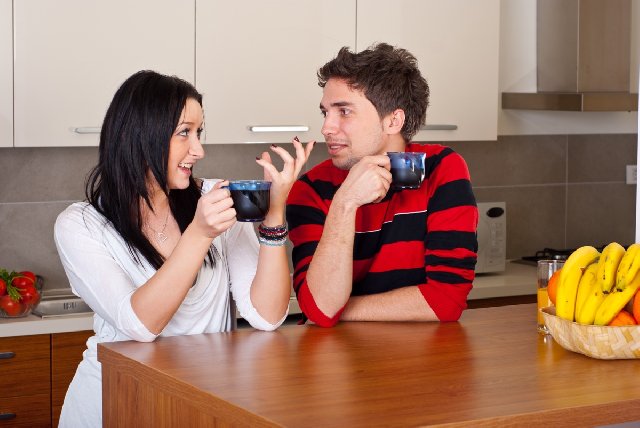 4. I Am Lesbian Prank 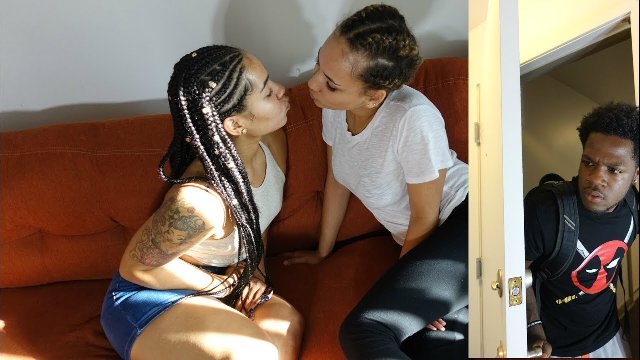 5. I Don't Want To Kiss/Make Out You Prank 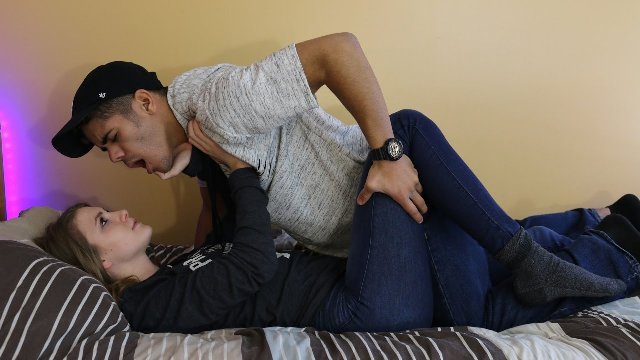 The next thing your boyfriend approaches to kiss you, stop him and say that you don't want to kiss him. You can say that his breath stinks, he is a bad kisser, and you have kissed many boys, but he is the most awful. He is clumsy, dirty and knows no art of seduction and turning on your mood. You can further amp up by saying how good the boyfriends of your friends are.

6. I Am Going To Commit Suicide Prank 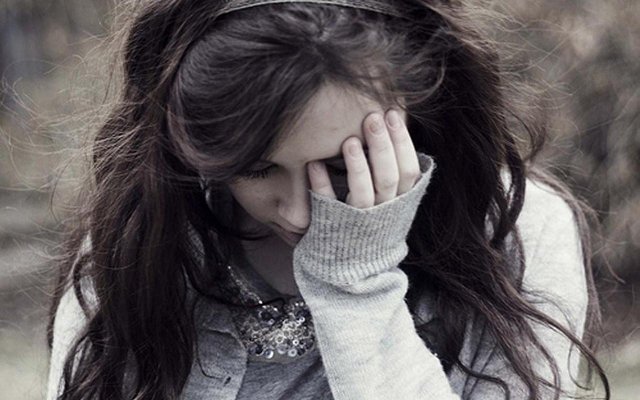 If you have fought with your boyfriend recently, you can capitalize it. If you can find a photo of him with another girl from the past, you can use the same to say that he is cheating on you and you are going to commit suicide and blame him in the suicide note. You can also say that your ex-boyfriend has leaked your photos or chats. But make sure you reveal that it is a prank before he too does something stupid. 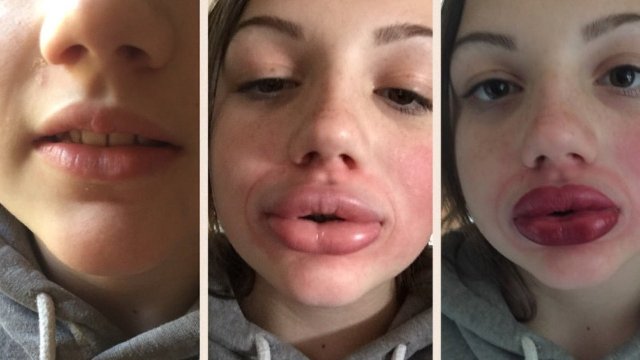 All you have to do is take a bottle and suck in all the air and keep it stuck over your lips reason for quite a few minutes unless your lips turn really big. Do not worry as they will get normal after some time. You should take a video and send it to your boyfriend saying you got a lip job and your lips have become more kissable. In reality, you would look like a monkey. 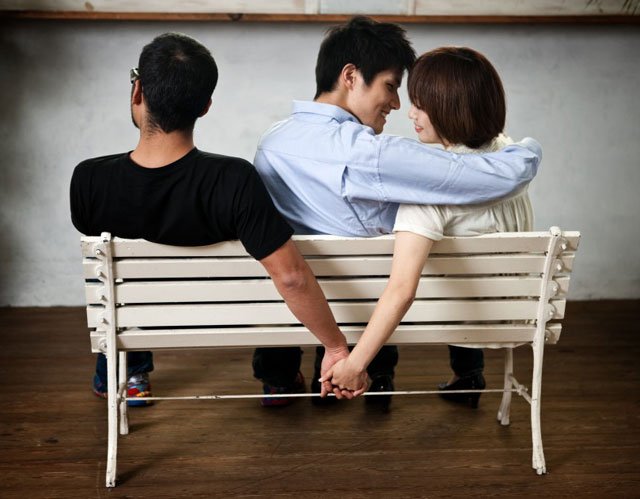 9. I Am Breaking Up WIth You Prank 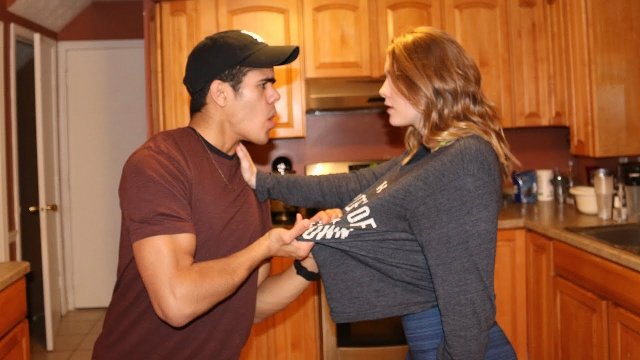 You can say that you always liked your ex-boyfriend more than him and your ex is single and realized that he made a mistake. Now, he wants to get back in your life. So, you are breaking up with your present boyfriend and say all the stuff that your ex-boyfriend has that makes him more compatible and better partner.

10. I Am Having My Period Prank 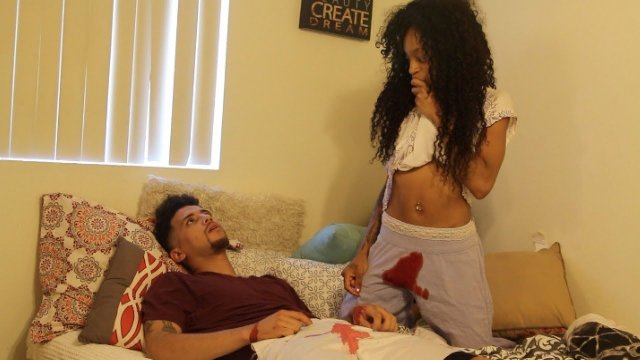 When you are together, you can pretend to go to the bathroom and use colors on your legs and come out to say that you are having your period. He will get dead nervous seeing your legs in blood, and you should blame him for such a situation or ask him to help you out. When he approaches you, you can smear the blood/color on his cloth and skin. 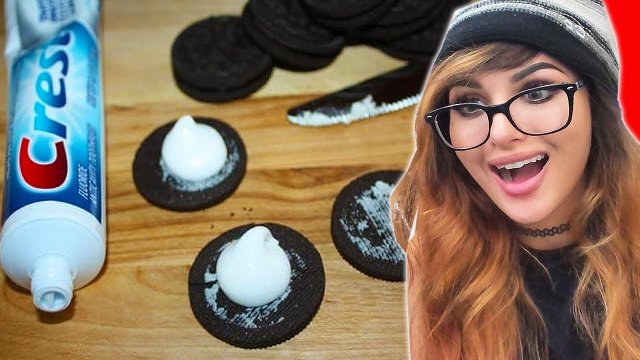 What could be more disgusting than eating toothpaste? Everyone loves to eat cream biscuits and especially oreo, and you need to replace that cream with toothpaste. It will certainly freak him out. 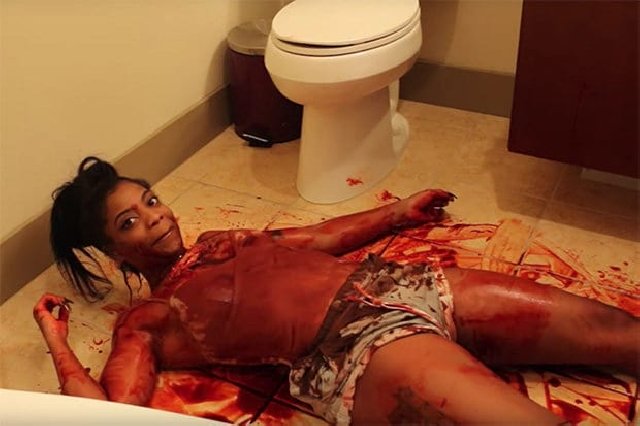 When you are in his house, send him out to fetch some food or stuff and in the meanwhile, make a pool of blood(fake blood or colors) over your body in the bathroom preferably, and when he comes out, the hell will break loose on him.

Do let us know how many of them did you pull off completely? If you have such fantastic ideas, do share in the comment section. Boys, don't you worry. You can also take revenge with some of these funny pranks.

15 Mistakes Men Make In Bed That Piss off Women Completely 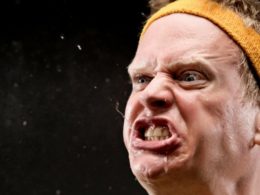 7 Bad Habits That Are Actually Good In Reality!

It is a usual thing for us to consider anything that our society calls bad as worse. Only…
byLucky Das 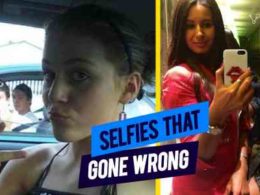 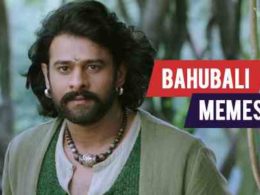 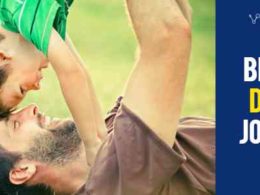