13 Wolf of Wall Street Quotes to get you Fired Up for Life!

Jordan Belfort, you must've heard the name while you watched the Wolf of Wall Street! The entire movie is about him. He is an author and motivational speaker who was also a highly successful (although manipulative) stockbroker. It is fascinating how Belfort made a ton of money and by using, not Harvard or Stanford graduates but ordinary people like a homemaker or a butcher! Mind you, he made them filthy rich too, albeit using illegal means. His book and movie of the same name have numerous quotes and lines that he used to encourage and fire-up his workers and colleagues to always keep them on their toes. Although he spent time in jail for stock trading fraud, nobody can discredit his motivational methods. And so, we have some Wolf of Wall Street Quotes to fire-you-up too!

Check Out the Best Wolf of Wall Street Quotes

It is always, always true that you write your own destiny. Your actions today reflect the change that happens tomorrow!

This one's pretty straight, that you are your own hurdle. All the responsibilities and lack of time you cite as reasons are just things that you tell yourself to stay in your comfort zone. Get over it and get to achieving your dreams.

3. A word of advice on poverty 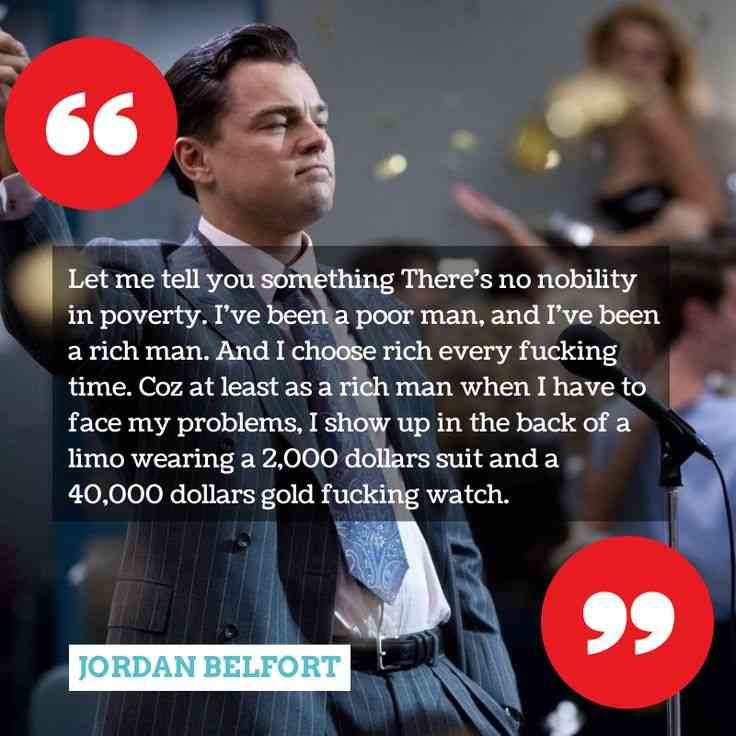 You can ask any rich man on his high seat plagued with the pressures of his business if he wants to give away his riches, in exchange for peace of mind, and you would hear him say the words F*CK NO, every single time!

4. Risks are an integral part

We don't know if you've heard it once or a million times over, but it is true that nobody can reach anywhere without taking risks in life.

5. One for the telephone traders! 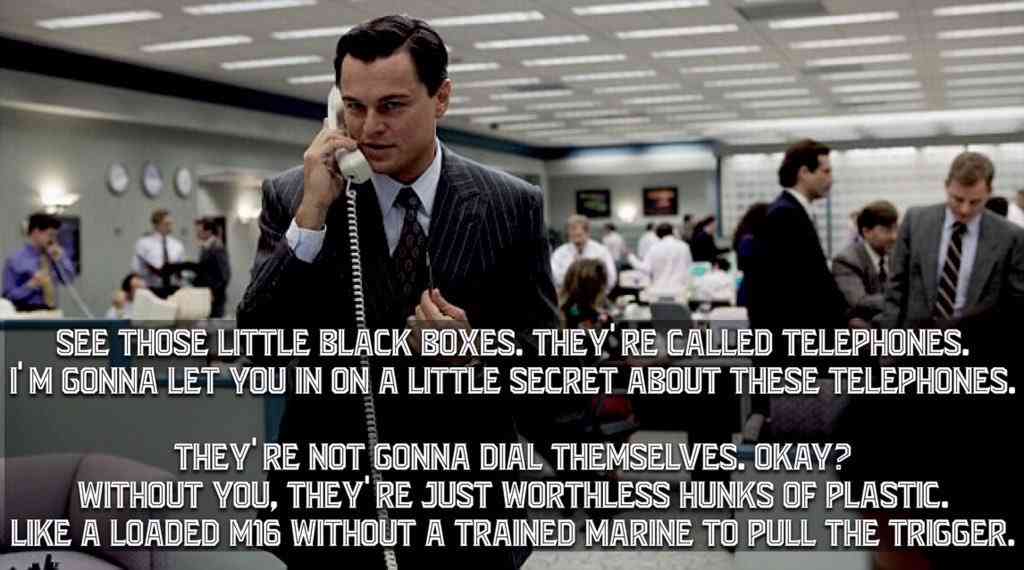 Although this one is a harsh bit of advice and, it is true, every word of it. And it doesn't necessarily apply only to the telephones! 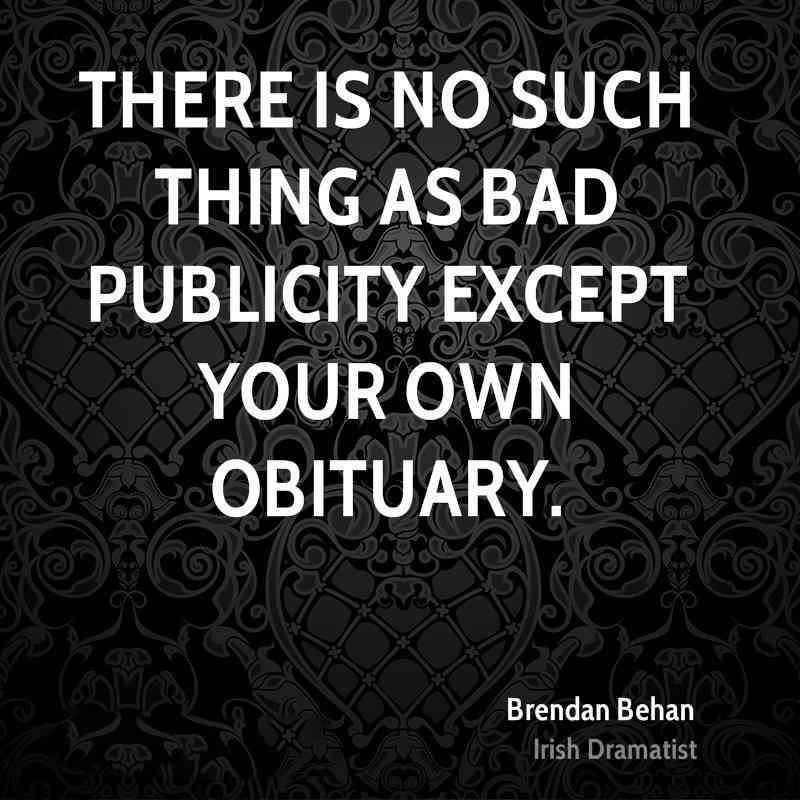 This is an age old quoted made by Brendan Behan and Irish drama artist, but fits very well with the state of media and publicity even today.

Apparently, this is how you get Richie Rich-rich, and fast. Replace your thoughts and ask the universe and it will show a way!

8. Take action, or someone else will 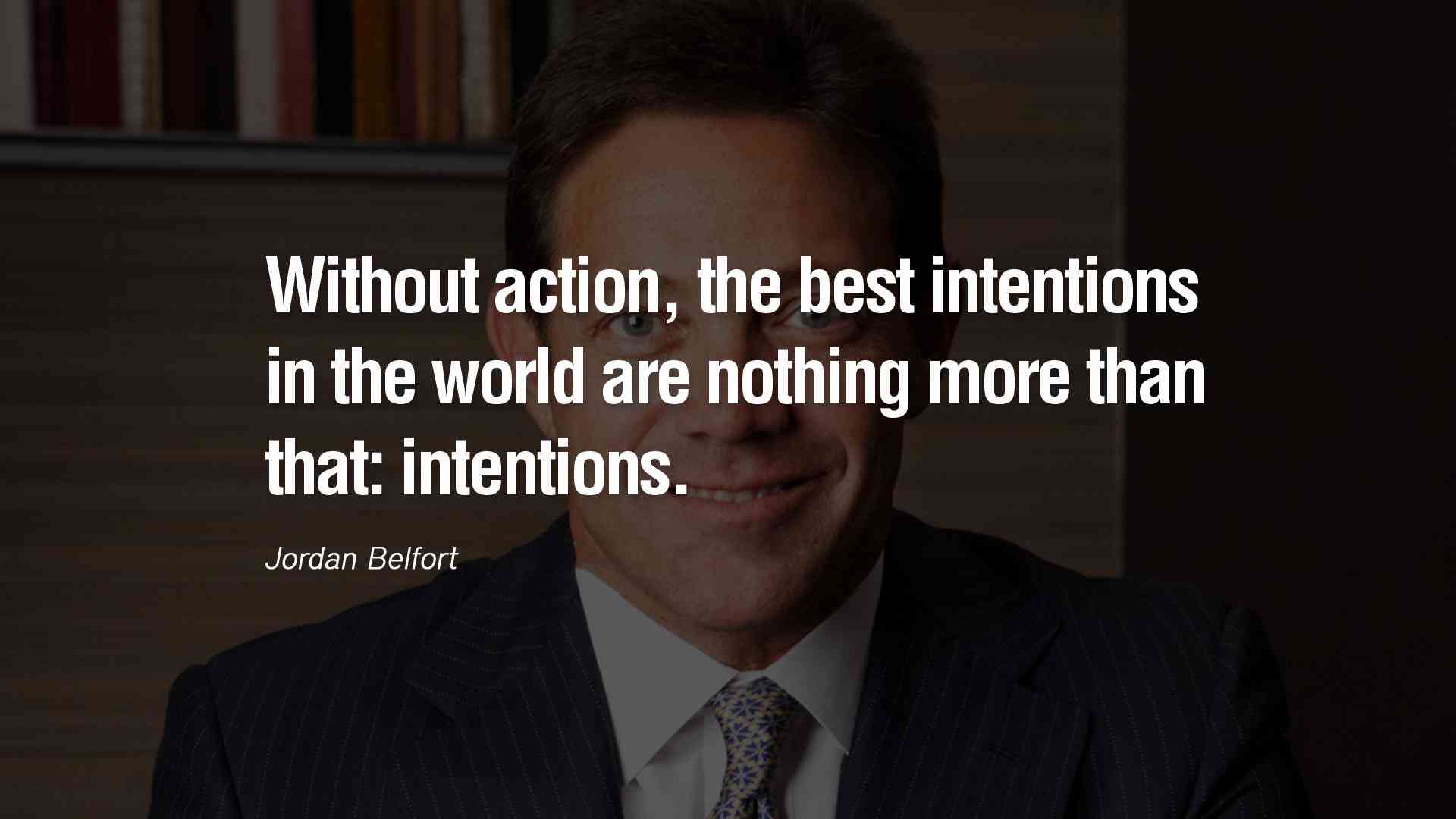 Only if you do something about your dreams can they have a chance to become a reality. Your dreams aren't gonna work their own asses off to give you riches!

9. Necessity is the mother… 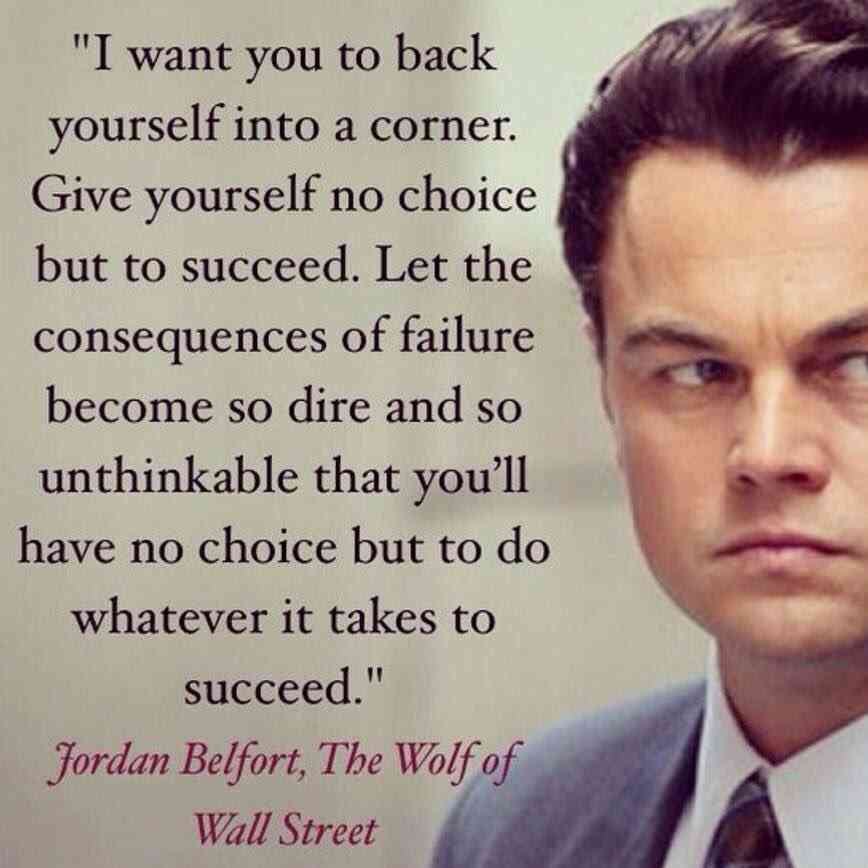 Sometimes pressure brings out the best in you, at other times it breaks you, Either way, if you are still hanging in there, you will come out a stronger person.

10. A tough one, but not impossible 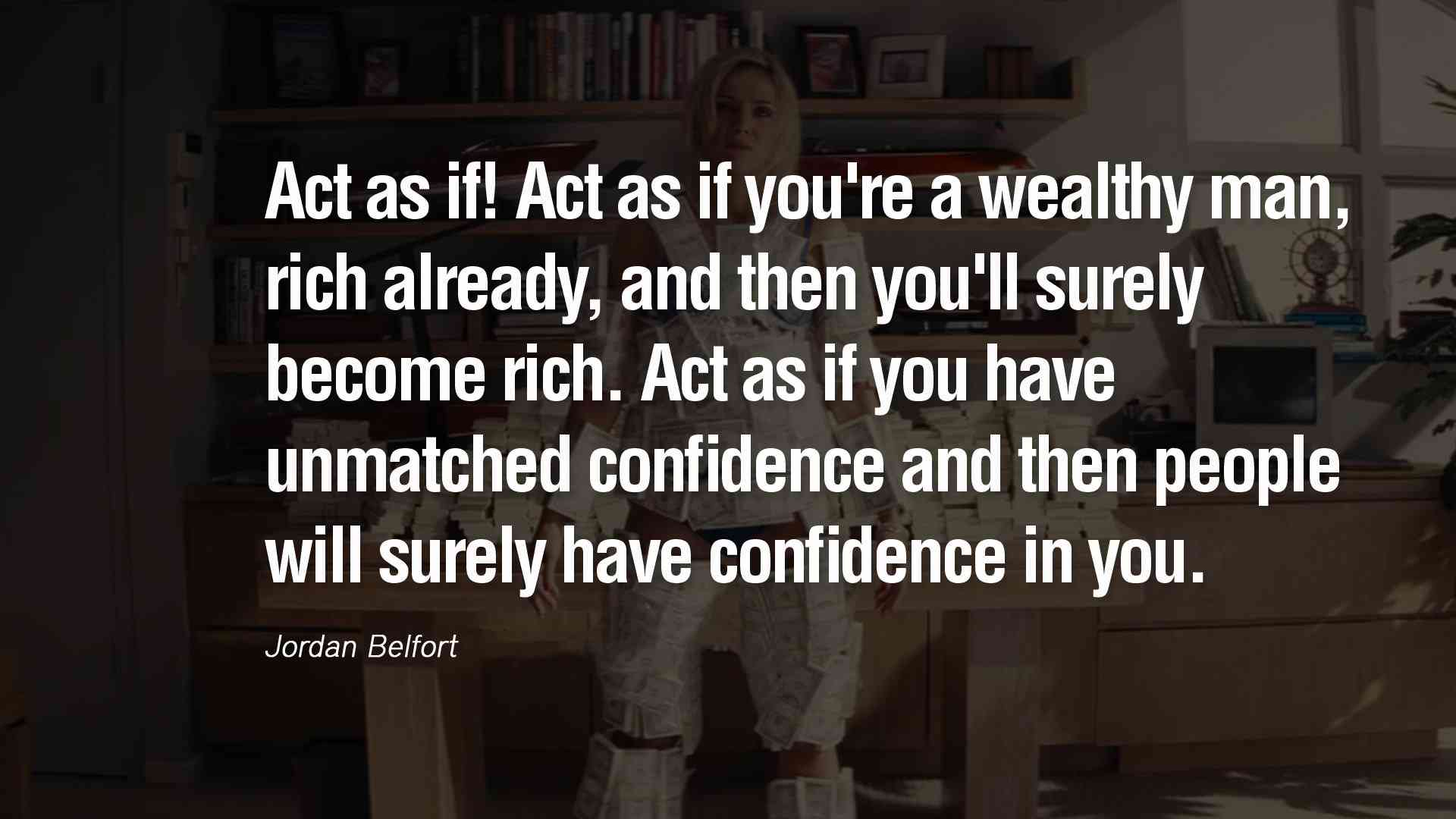 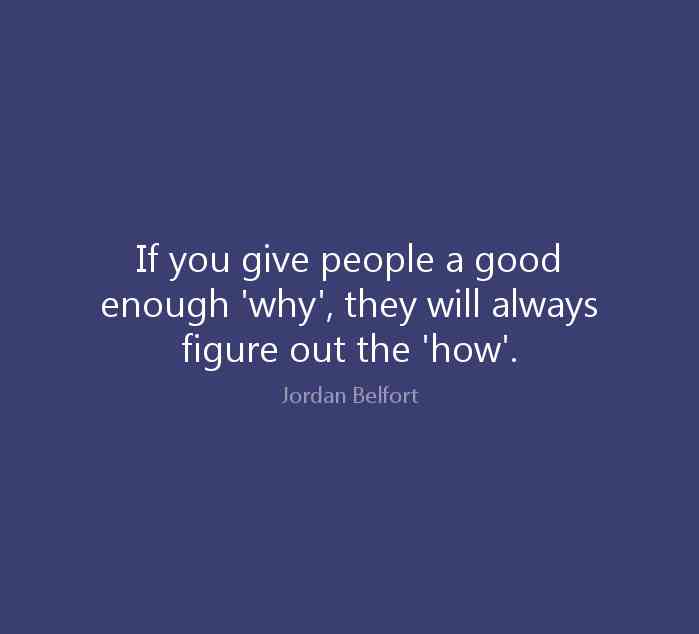 You only need only give people a reason to do something and 99 out of 100 times they will figure out how to do it. 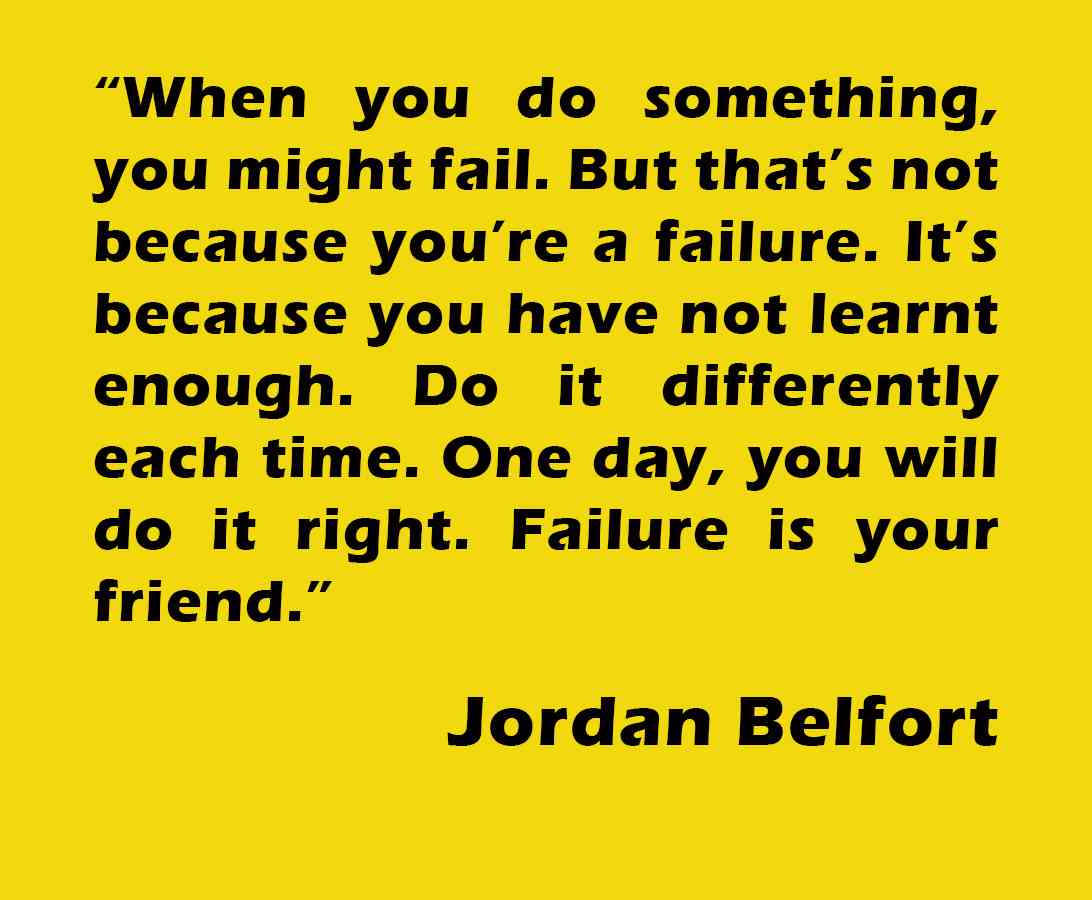 It isn't worth it if you do it the same way every time you do it and still fails at it. You're just stupid. Do it in a new and different way, work smarter.

13. You are your best judge 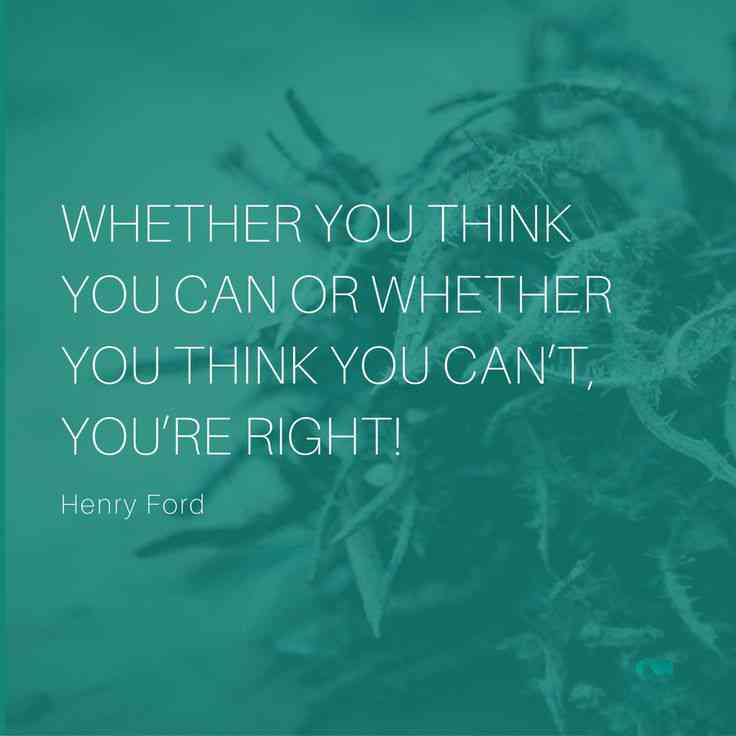 The last but not the least Wolf of Wall Street Quote. It is you who can assess yourself the best, you know your abilities, strengths, and weaknesses. If your think you can or can't do it you're generally right but it is also up to you to act upon it.

Also Read: This Giant List of Funny Memes Will Surely Brighten your Day 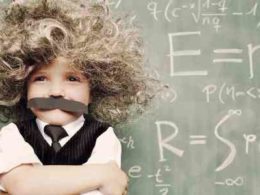 11 Critical Traits That Indicate You Are Highly Intelligent!

How do you define an intelligent person? Is it only those people who are exceptional in everything? It…
byadmin 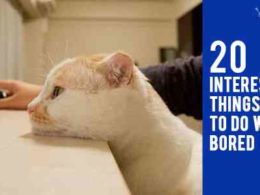 Feeling Bored? 20 Interesting Things To Do When Bored

Human beings are very emotional, and our emotions keep on changing based on our activities and external…
byadmin 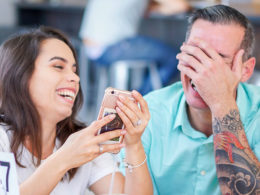 7 Ways To Be Close To Your Partner Without Getting Physical