Football being the most watched sport in the world surely has a huge viewership from all around the world. There is the EPL, Bundesliga, UEFA, etc to keep us glued to the TV all-round the year. Unfortunately, we can’t spend all our time catching the action from football. That is why we have other options. We can now watch football online with just a small subscription fee and a good internet connection. Not only that but you can even watch football online, on the go with more and more websites releasing apps for Android and iOS to render their services. We’ve rounded up a list of all those websites and applications where you can do your work and still watch football online.

Check Out the Top Sites To Watch Football Online 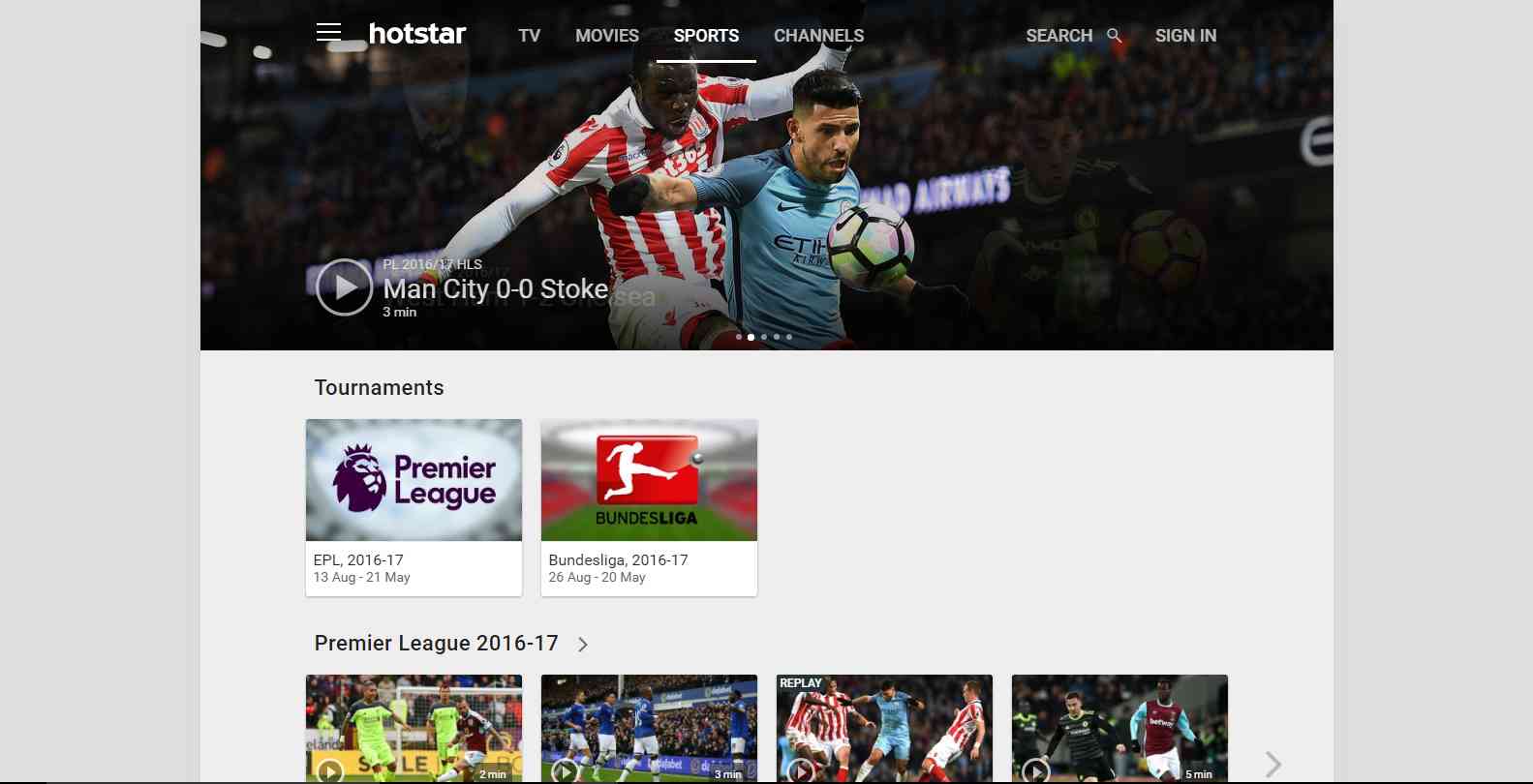 Developed by Star India Private Limited, Hotstar is now a favorite for every sports fan out there. Most of the football action can be caught free of cost here, albeit with a delay of about 5 minutes. If you still want to watch all the action as it happens, you just have to pay a small subscription fee. 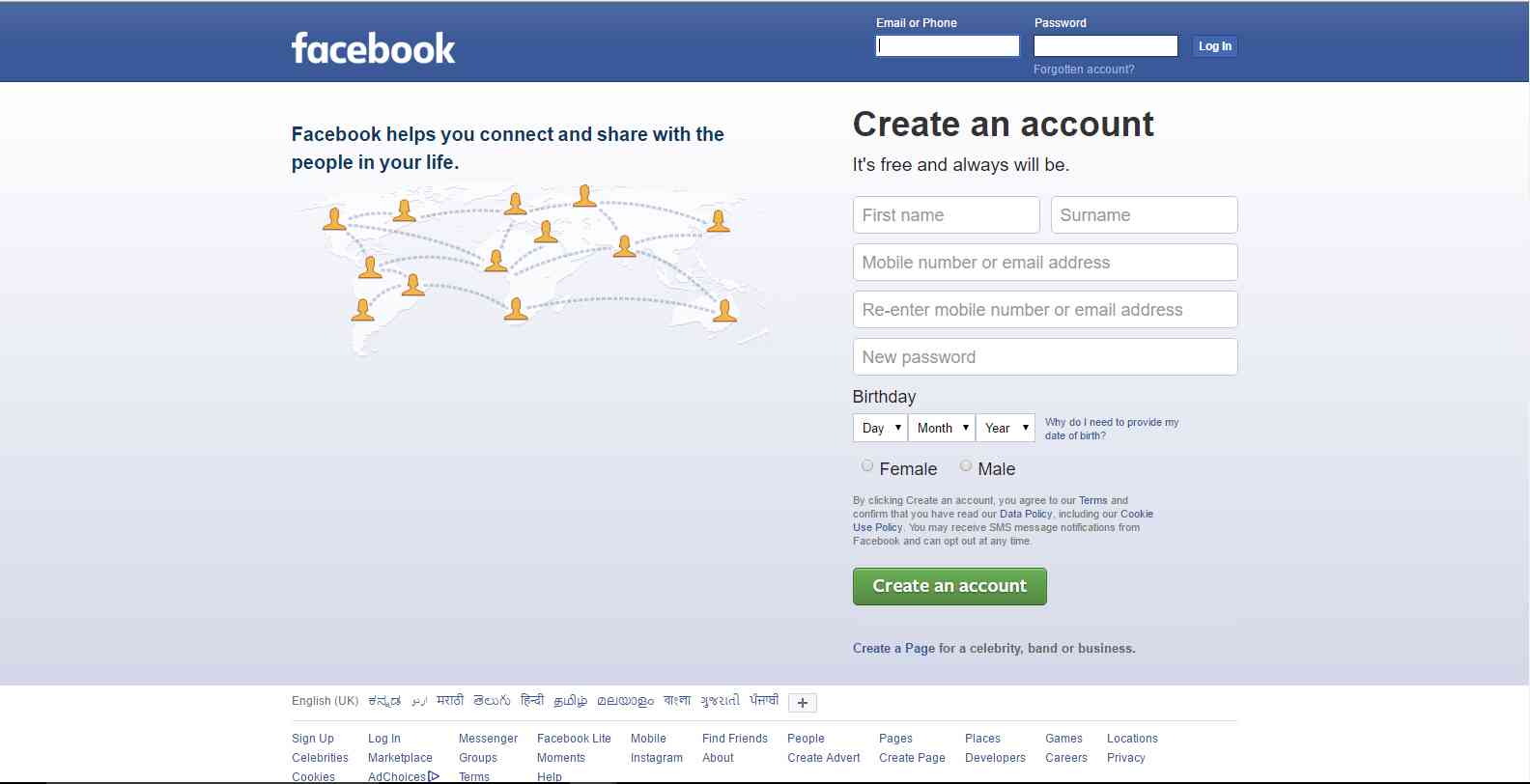 The Spanish La Liga and Facebook has entered into a contract that allows Facebook to live stream top-flight football matches to its users directly without any kind of hidden charges. What beter news for a football fan than watching his favorite players free of cost! 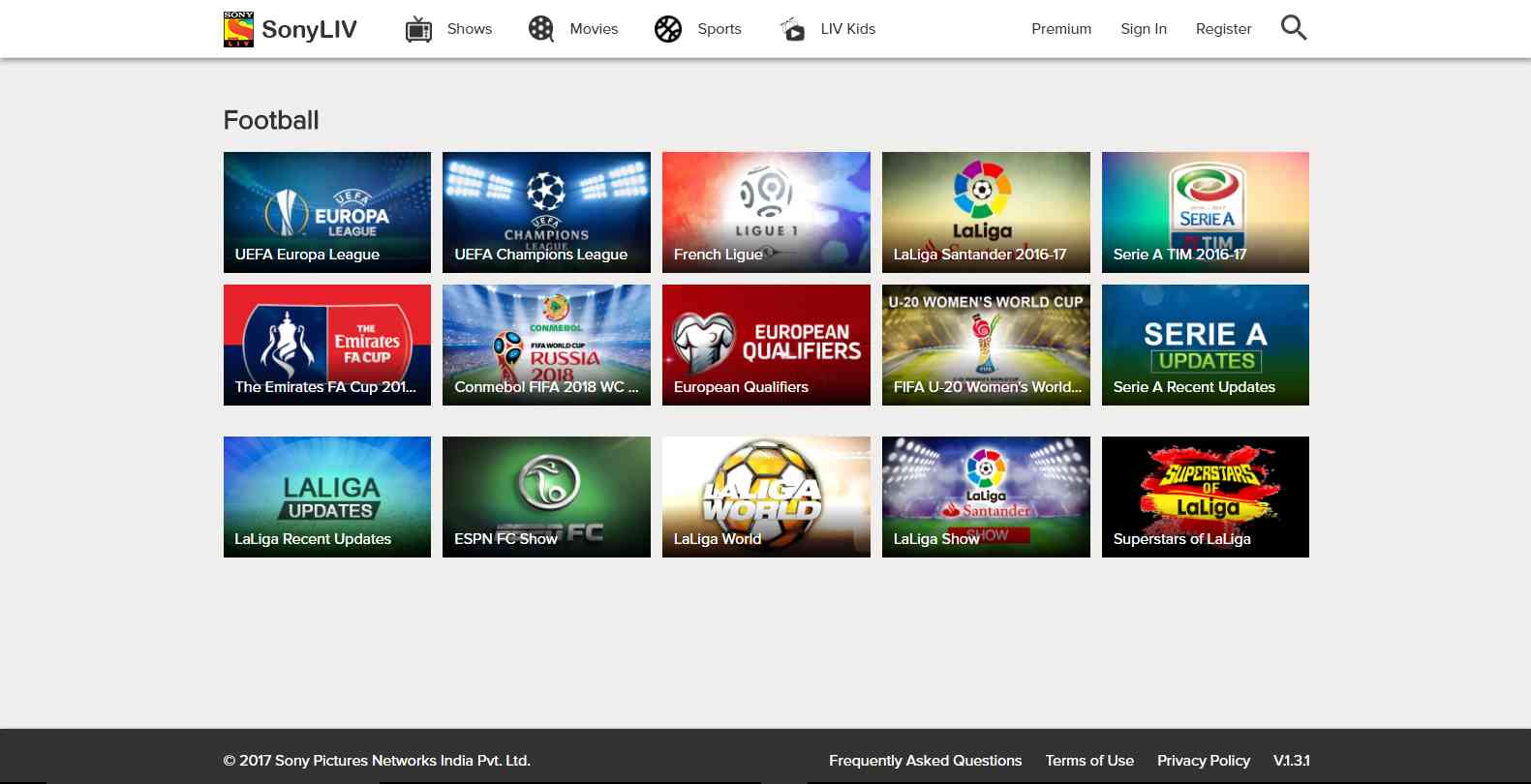 SonyLIV is yet another website to watch football matches from all the major tournaments such as EPL, Bundesliga, UEFA, Champions League and others. This is as good as it gets, complete with schedules, short videos of all the excitement from previous matches and exciting news from on and off the field. 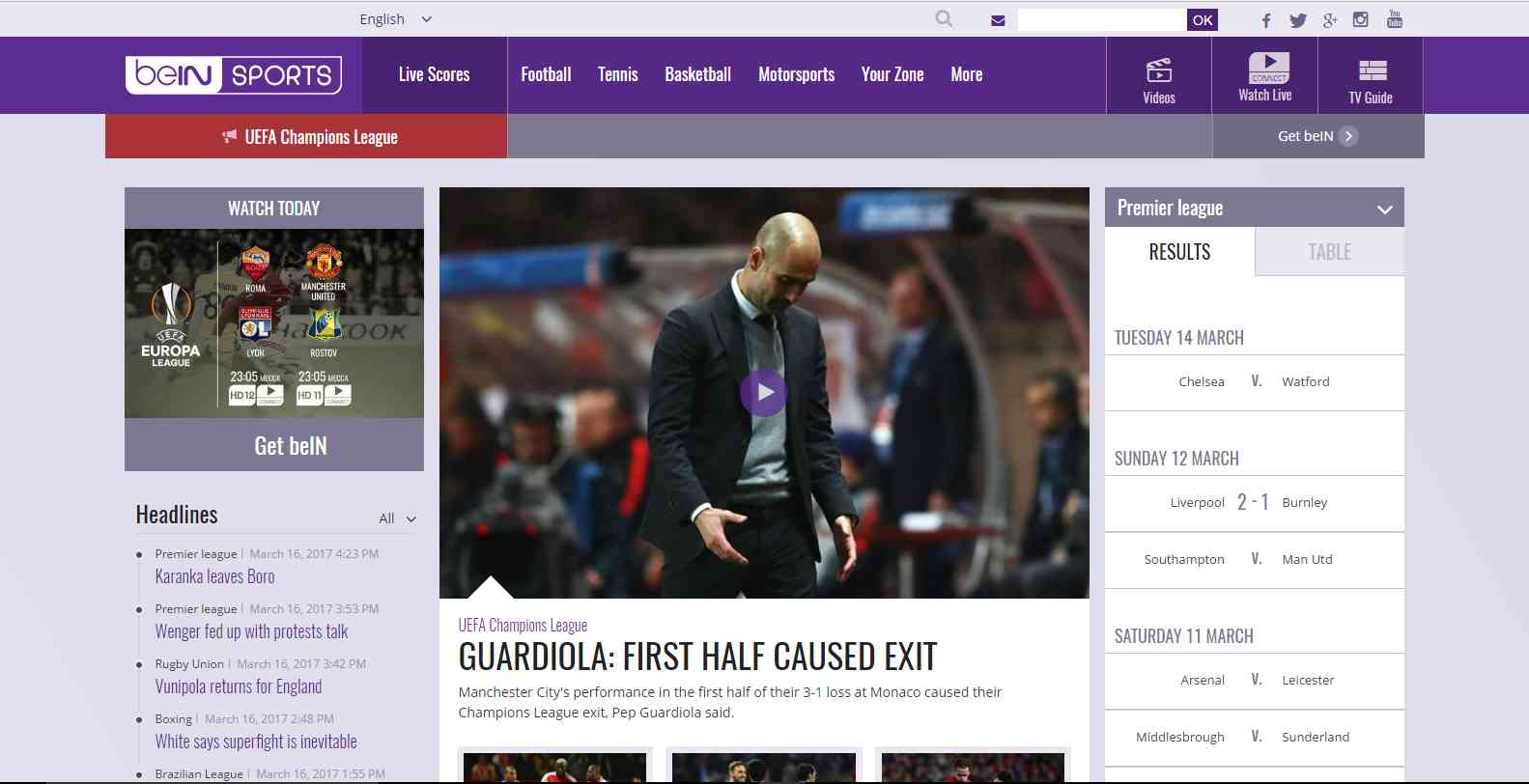 beIN SPORTS is about to become the next big thing in streaming football matches. Not only do you get to watch football as it happens but also get periodic updates and other match info without looking up much. 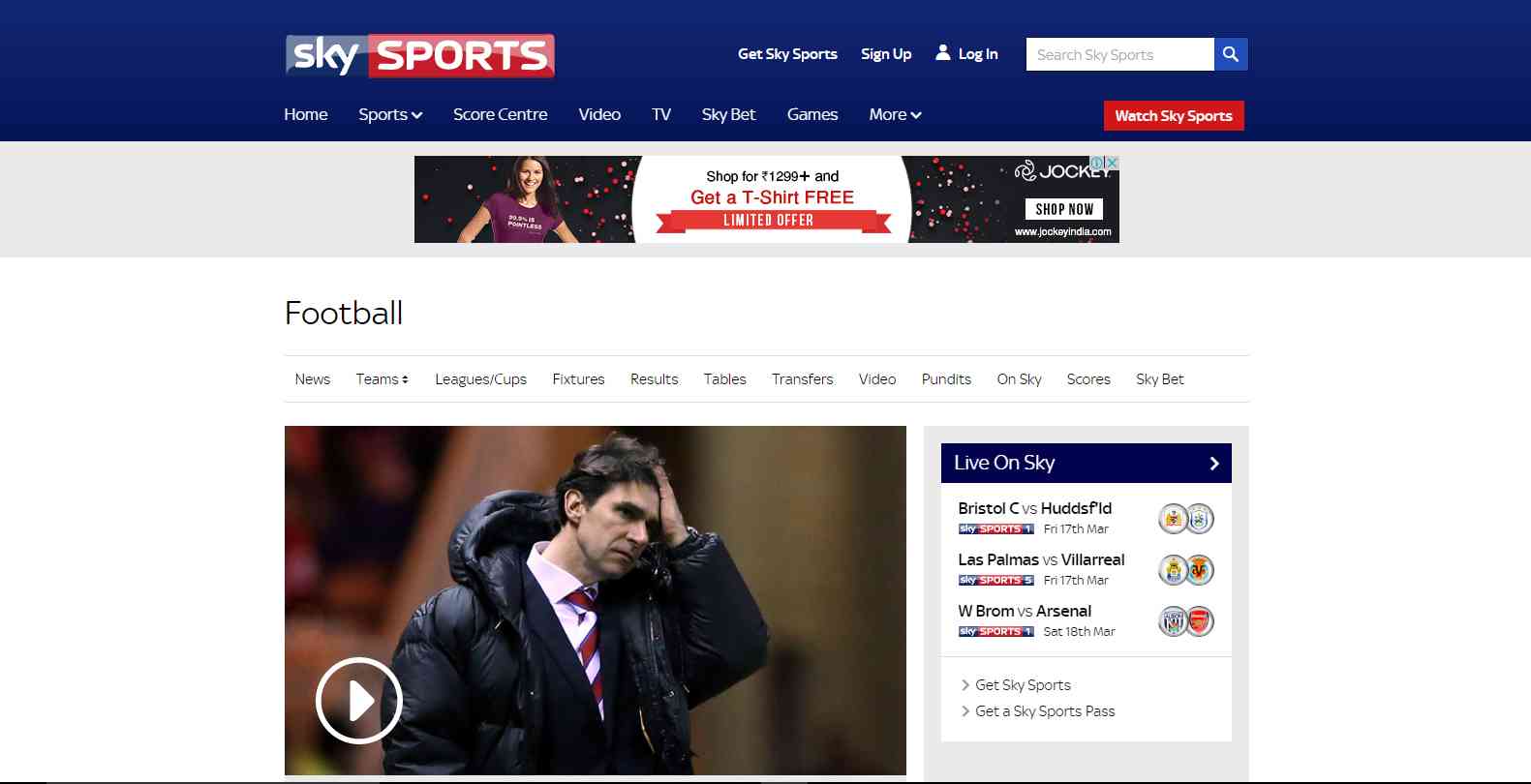 Skysports is TV channel which streams not only football but other sports such as basketball, handball, rugby, tennis, volleyball and others being telecast live, and for free sometimes. If you want to get notified and watch the action as it happens, then there is a small subscription fee. 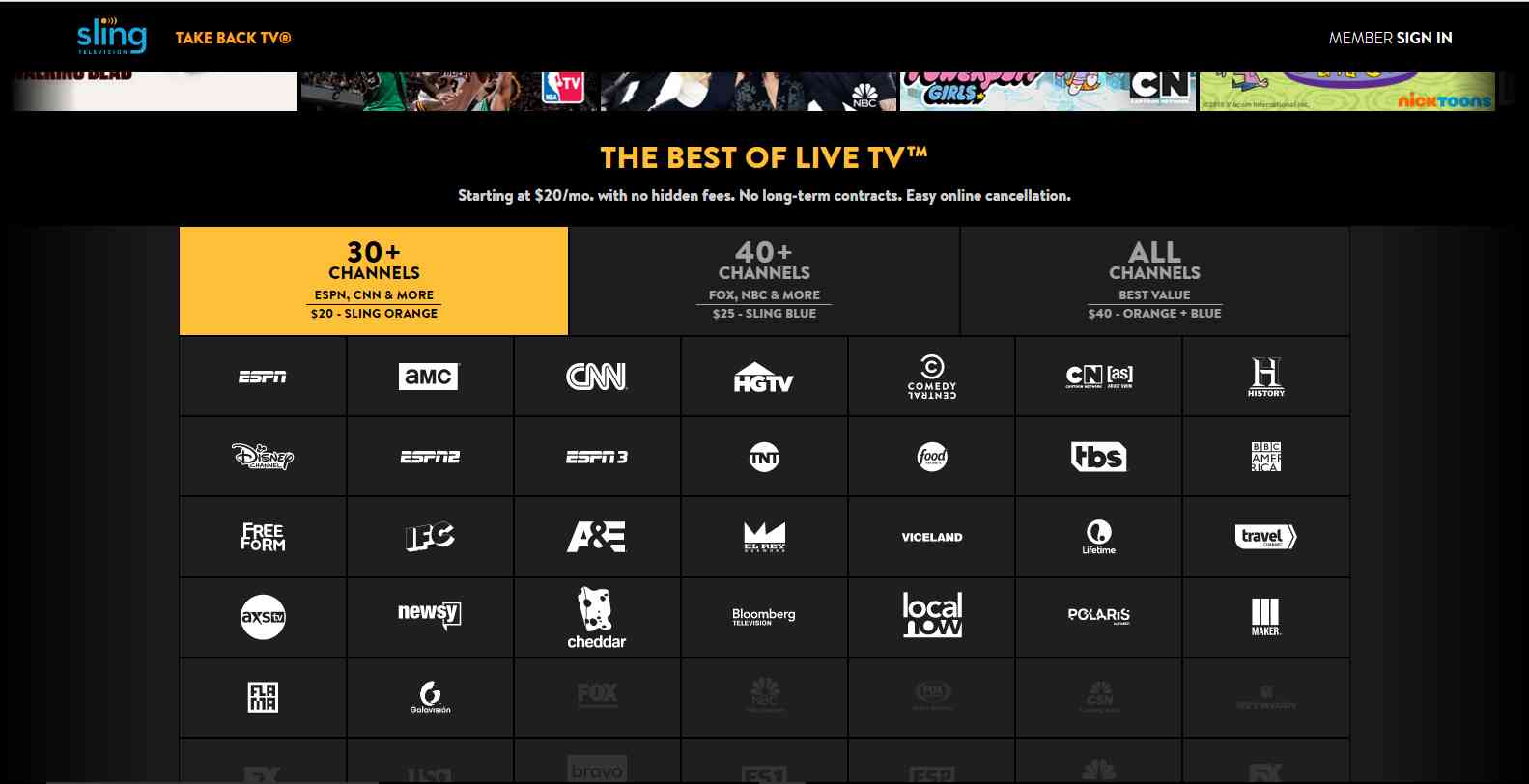 Sling TV is a well-known TV channel platform. It has various channels for users to stream on their devices, ranging from a personal computer to their tablets and TVs too. 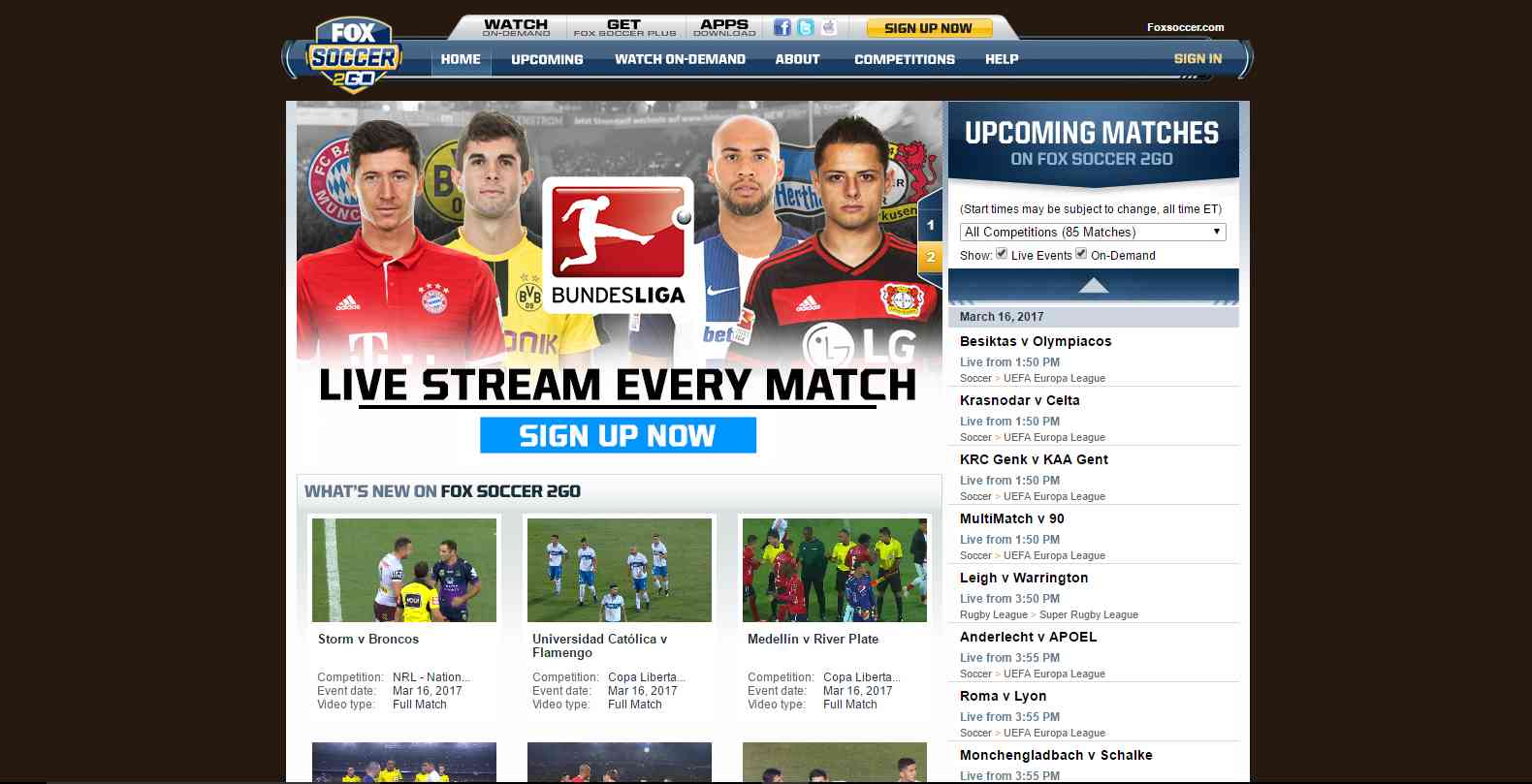 One of the most underappreciated websites in the list. It promptly says what it does, as well as possible. This is a simple website, with a scrolling bulletin board style notifications and the usual, schedule and extras. 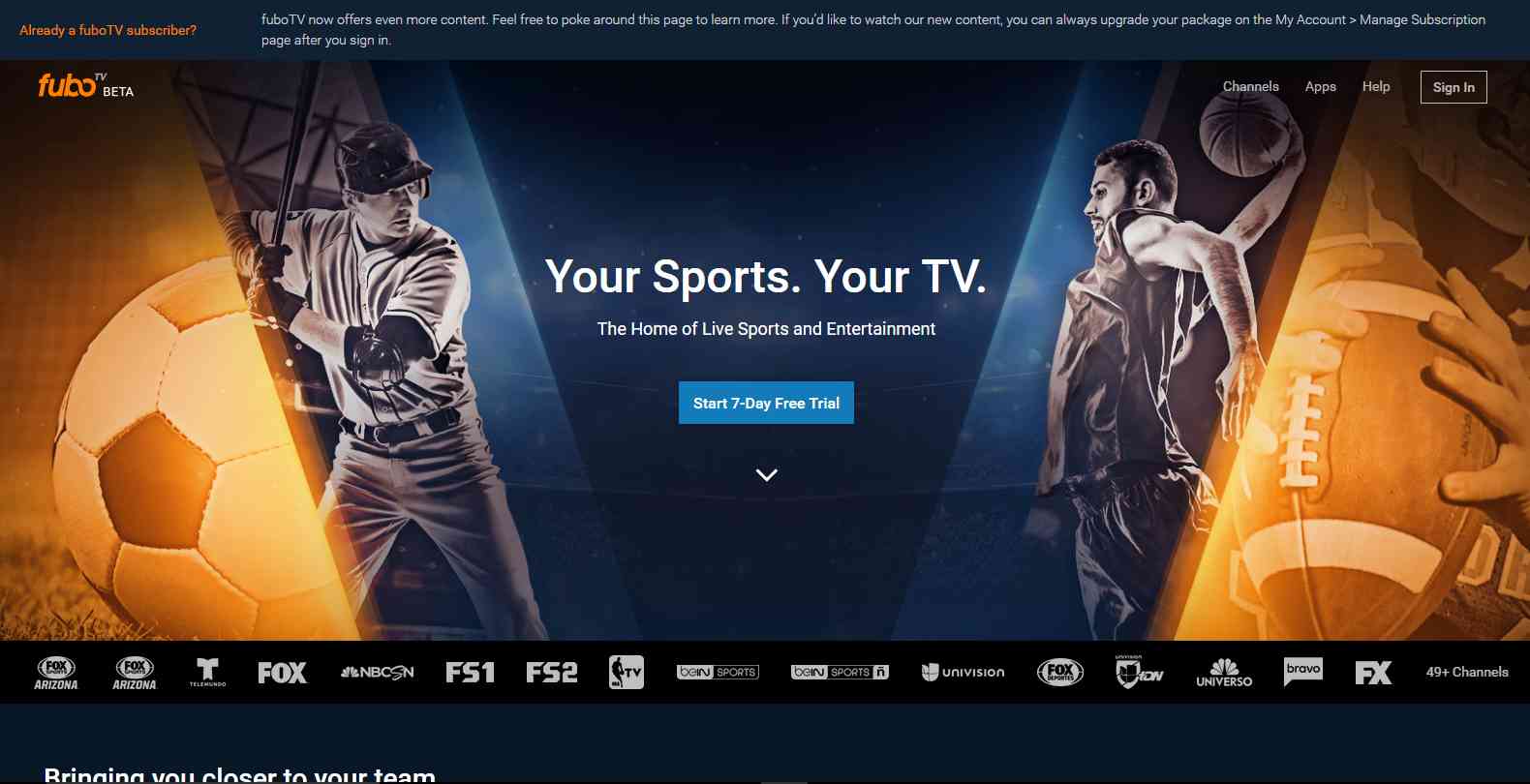 The name of this website is so close to the British way of saying football! Although it does sound a lot like an all-football channel, it streams many other sporting events from across the world. Subscribe to enjoy it. 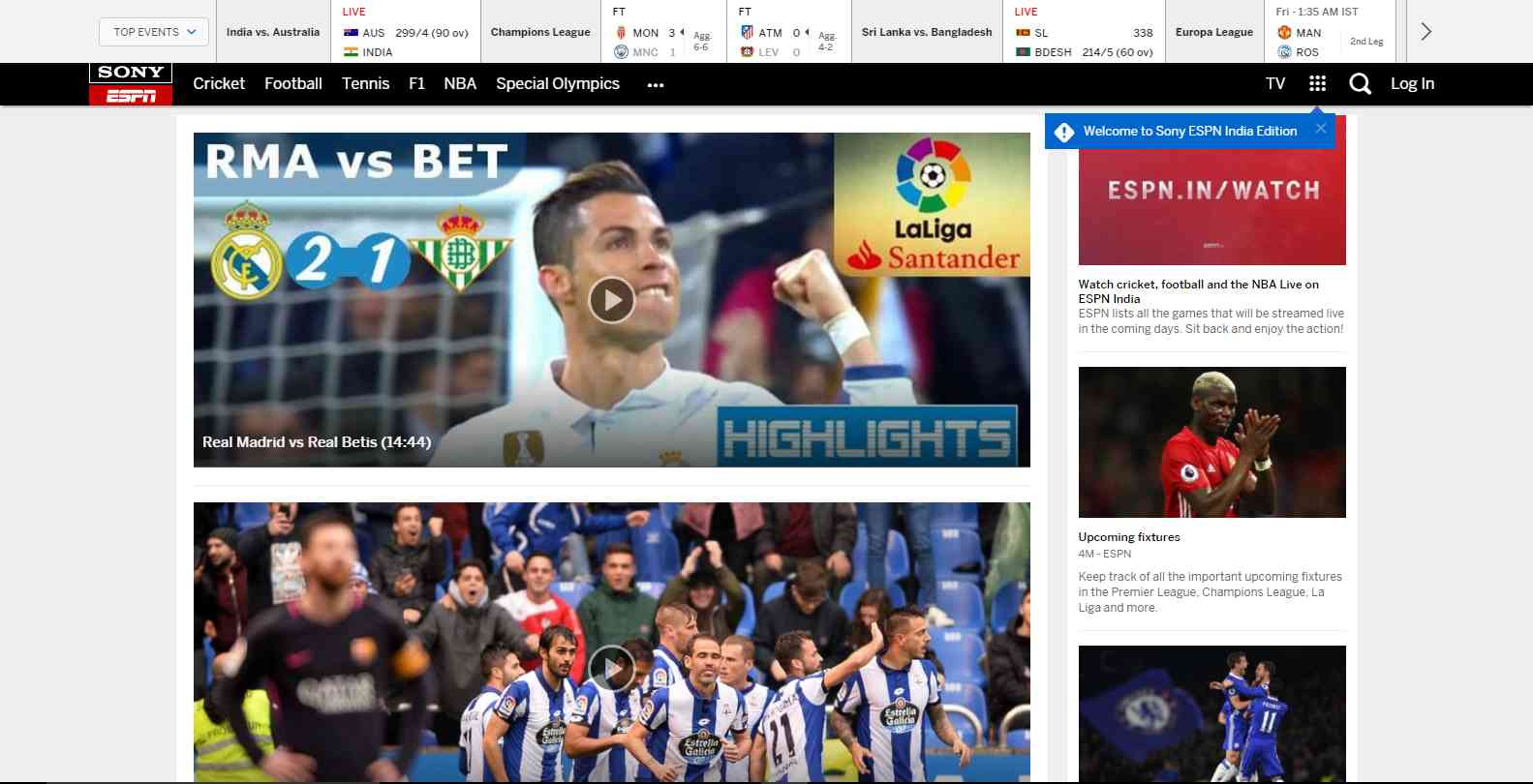 ESPN has been the undisputed king of sports for nearly a decade now. Since its inception it has been a major site to follow football be it on TV or just keeping a track of the scores and commentary. Off late, it has launched a subscription service that streams live football matches, to all your digital devices. 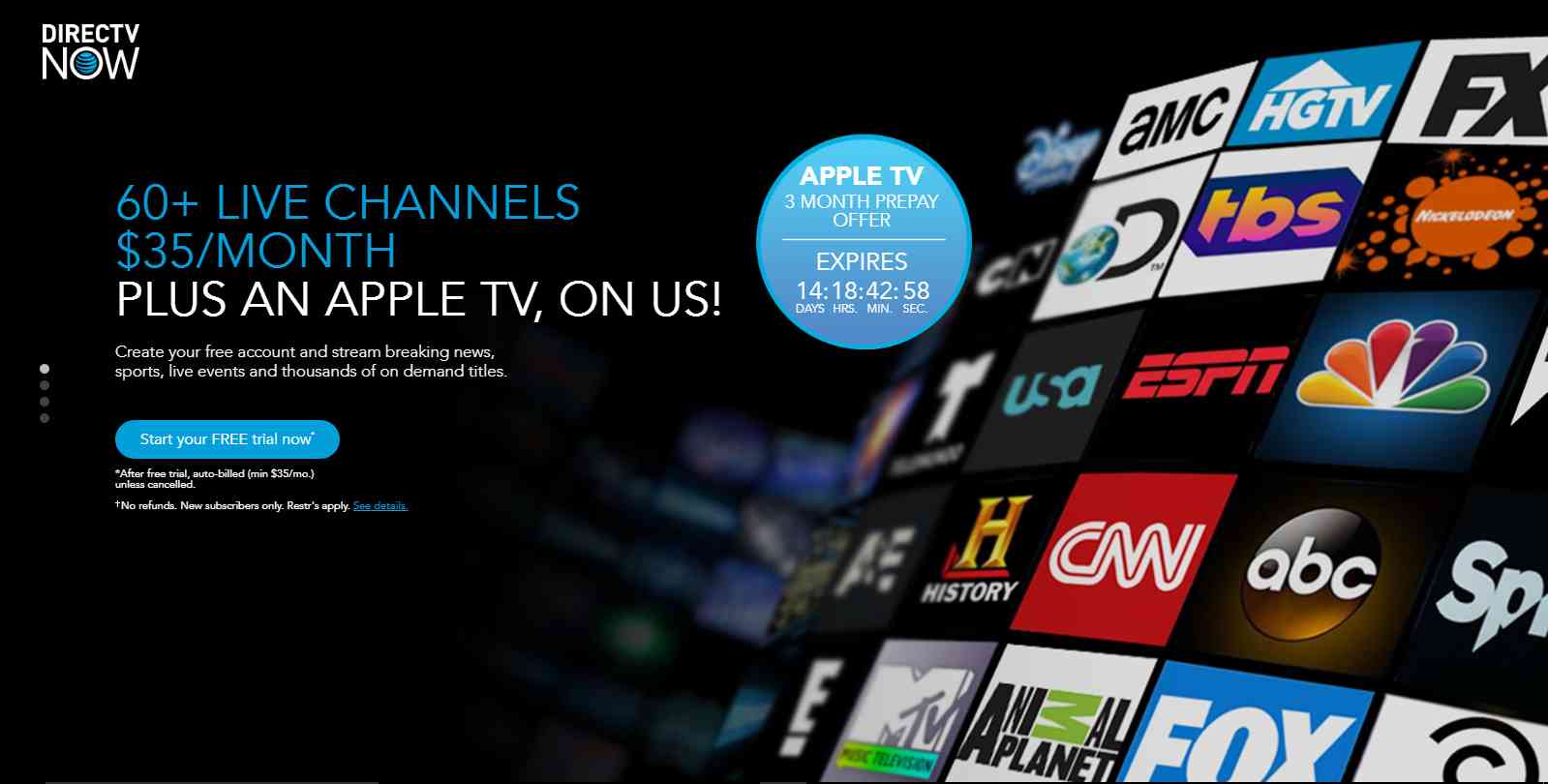 One of the more sophisticated TV channel streaming websites. DirectTVNOW has a wide array of channels and is worth the subscription money you pay. You can watch HD football matches whenever you want, and replays and match analysis too, whenever you want!

13 Wolf of Wall Street Quotes to get you Fired Up for Life! 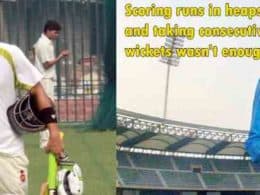