People from sports naturally have an excellent physique, today's sportsmen that are! Each and every sportsman today strives to be as fit as possible and as quick as possible, and in that process, a chiseled, well-built, handsome person is born. So, an international sport such as cricket which has loads of running, diving and jumping, is bound to have some of the most drool-worthy men from all over. We've rounded up a team of 11 of the most handsome cricketers in the world, in no particular order. Ladies, brace yourselves for a wild ride, and guys, get ready to emulate these men & their style!

Also Read: 11 Athletes and Their Spending Capacity Per Day Will Leave you Stunned! 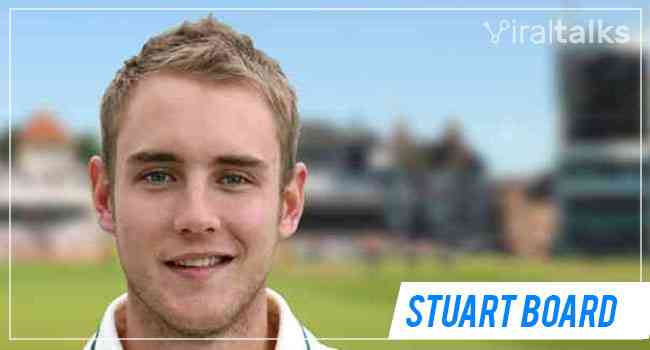 Heading this list is English pacer Stuart Broad! The boy who looks like a male version of a barbie doll. This lanky speedster is now 30 years of age and is the spearhead of the English fast bowling attack in Tests and ODIs. 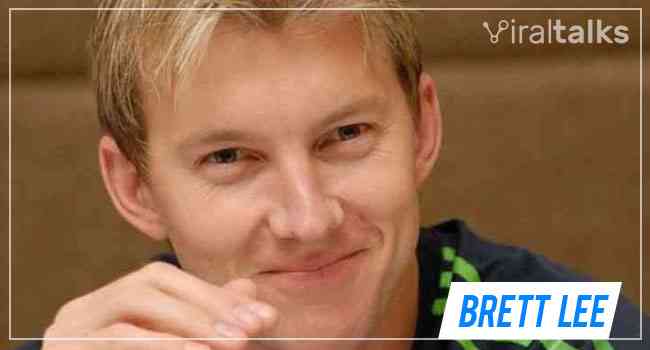 The poster boy of Australian cricket! Brett Lee, there is probably no batsman that doesn't know this name, not to mention the fear that was attached to it. Fast, Blonde & Handsome are the adjectives that come to mind while speaking of this retired 40-year-old Australian cricketer. 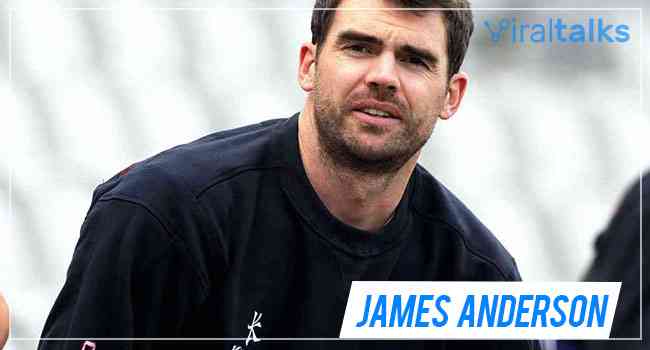 There is something about Fast bowlers and handsome, and this 34-year-old English cricketer is a testament to that! He's been on the turf for so long that nobody can guess that he's still 34, but his looks make him seem even younger! 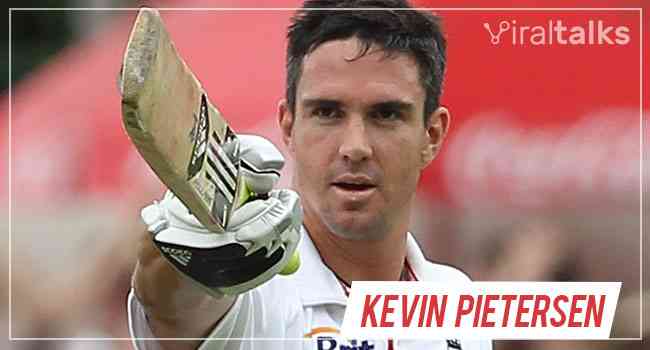 Another Englishman on the handsome cricketers' list is Pietersen. When he first entered the cricketing arena, he had this wild hairstyle and raw looks that made the women go weak in the knees. After seeing a slew of successes this 36-year-old got into a tussle with the England Cricket Board and then lost his place in the side, but still, has his charm intact! 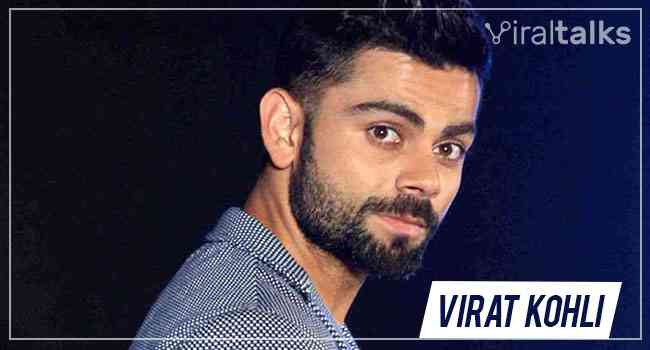 The hot and happening, not-so-calm captain of India, in all the three formats, not only bowls the world over with his cricketing skills but does so with his charming looks too! He is just 28 years of age, and is rumored to be dating Bollywood bombshell, Anushka Sharma! He is one of the richest cricketers in the world as well. 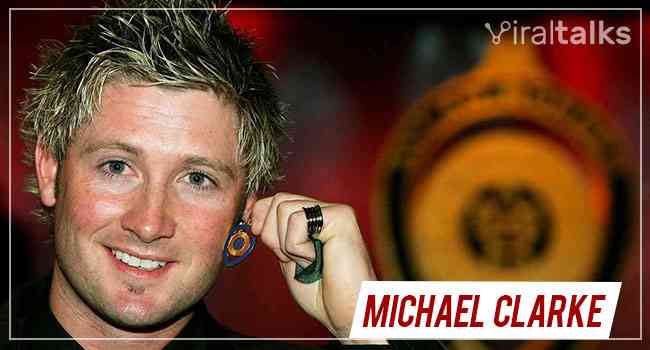 The 35-year-old retired (& supposedly out of retirement?) Australian batsman who also successfully captained the Australia to its 5th world cup win. He still has the boyish charm that he had when he first debuted against India in 2004. 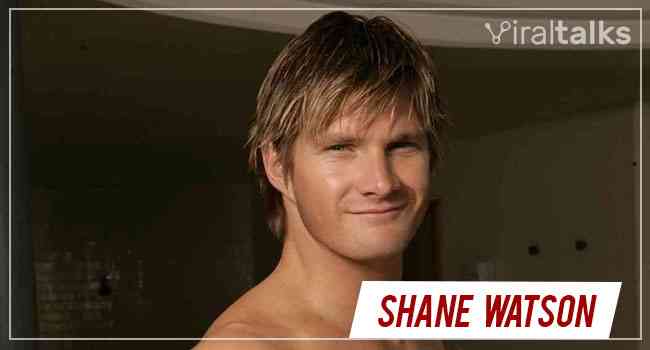 This 35-year-old beast of a cricketer from Australia is known for his all-round skills, and not just on the field. Cute, Greek-God-like body and can bat & bowl! Win-win both on and off the field! 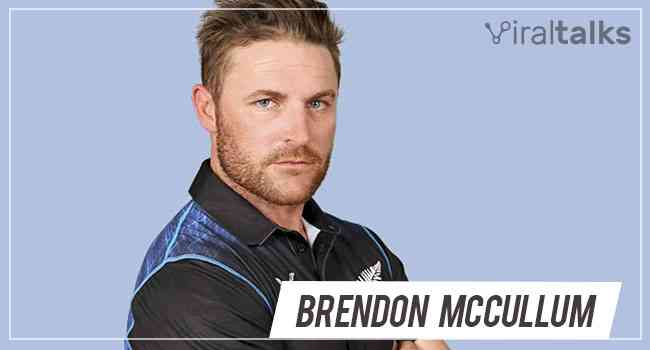 Brendon Mccullum is a retired 35-year-old Kiwi captain, known for his dashing looks and ability to give the ball a nice whacking! A foxy person really! 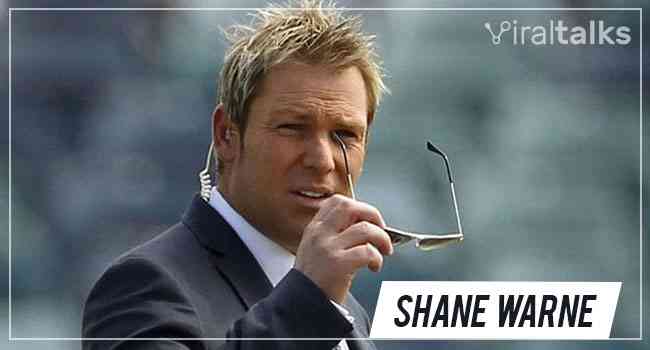 Another Australian on the list 47-year-old retired leg-spin legend Shane Warne! Despite nearing the half-century mark with his age, Shane still packs a punch with his looks, and back in the day, he was the ONE to woo one and all with his cricketing skills and his badass looks! 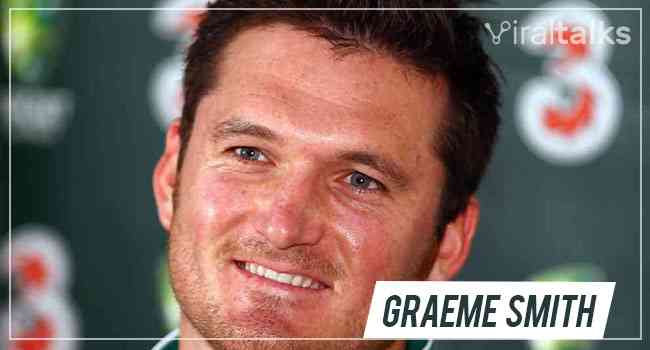 The youngest captain of the South African cricket team and #4 on the list of the youngest captains in the world is 36-year-old Graeme Smith! The tall left-handed opening batsman was well built and built to hit the ball a long distance! 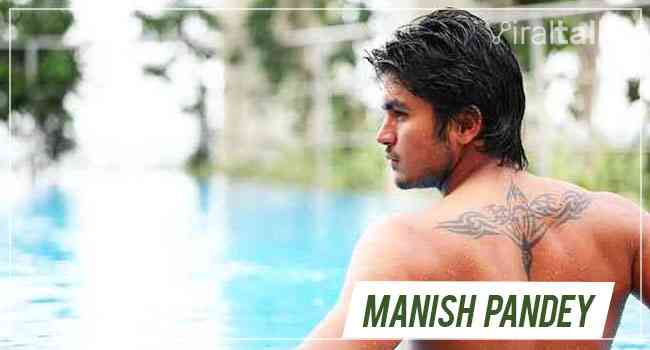 27-year-old Manish Pandey from India first came to light through the IPL and announced himself in the international arena when he scored a century against the gruesome Australian side in 2016. He has admitted that if he hadn't scored big in cricket, modeling was the second choice of profession for the young lad! 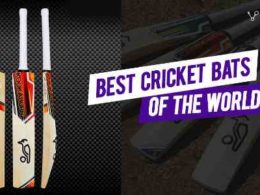 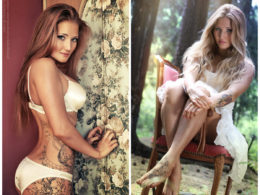 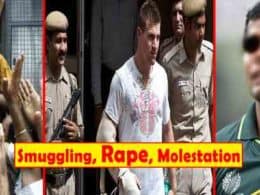 Cricket is said to be a gentleman's game. Among those gentlemen, some turned out to be exceptions. Apart…
byadmin