Apparently, just having a huge tally of wickets or a sack full of runs isn't enough to get you into the national side, you also need luck and circumstance to favor you. Here are 11 players who could be another Tendulkar or even, another Bradman! 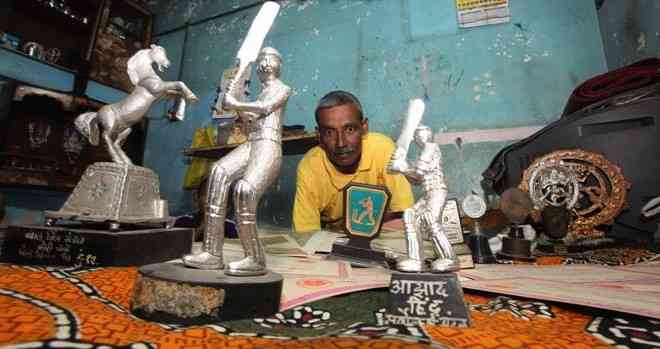 This here is a man whom Sachin Tendulkar used to address as "Sir" during his learning days. Training under the same coach Ramakant Achrekar, both Tendulkar & Kambli would often be asked to "watch & learn" from Gaurav, he was called as the Viv Richards of the Mumbai U-19 team. He fell victim to unfortunate circumstances and due to his brother's gangster-ways was called in for "investigation" by the police every now-and-then and later took up boozing which was the final nail in his career's coffin. Now, he resides in a 200sqft. Home at a slum in Nalasopara, Mumbai, while Sachin shone. 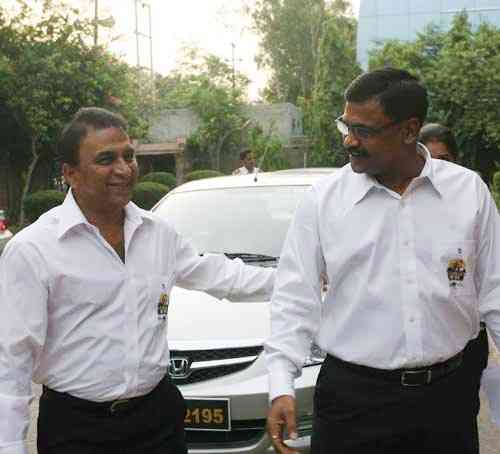 Reason: Unclear, probably lack of experimentation in the line-up

Imagine being a bench-warmer throughout the 1983 World Cup; that was Mr. Sunil Valson, who never got a single chance to take the field during the whole tournament. With an impressive record of 212 wickets in 75 First-Class matches and an economy of 3.25, being a fast-bowler, Valson should have bowled in at least five games. Sunil is now the Associate Vice President of GMR Sports, owners of Delhi Daredevils.

Reason: Strong batting lineup of the 2000s in the form of Rahul Dravid, Sachin Tendulkar, VVS Laxman and Sourav Ganguly

Once touted as the "New Tendulkar," Amol Mazumdar is the one name that always props up when there is a talk of Domestic greats who never got selected to the national side. He was the next batsmen to come in when Tendulkar-KAmbli mad ethe mammoth 664 run partnership in school cricket. In spite of getting 11174 runs in 171 matches and a stellar start to his career with a 260 against his debut match aginst Haryana in 1994, Amol never made the international debut. 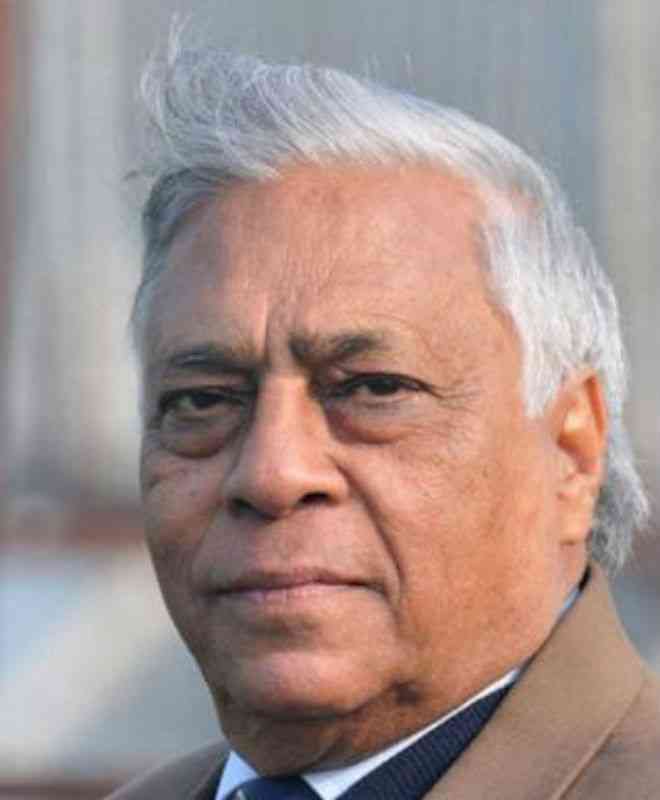 With a record pile of 750 wickets at an Avg. of  18.58 and a miserly 2.10 economy, Goel was an extraordinary slow left-arm spinner who played for Haryana. Having played against Ceylon (Sri Lanka) in an unofficial Test match was the closest that he ever came to playing an international Test. 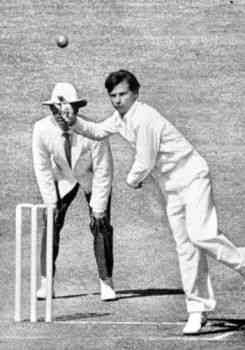 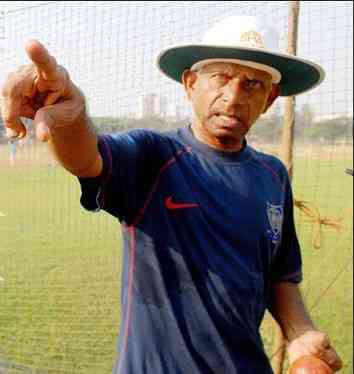 Reason: The spin quartet of India taking over

This Mumbai Left-arm spinner, nicknamed Paddy, was clearly born in the wrong era of spin-bowling. After 589 scalps and averaging 19.69, it was an easy decision for the selectors if not for the 4 great spinners of the time. He also has career-best figures of 16 for 34 against Tamil Nadu. 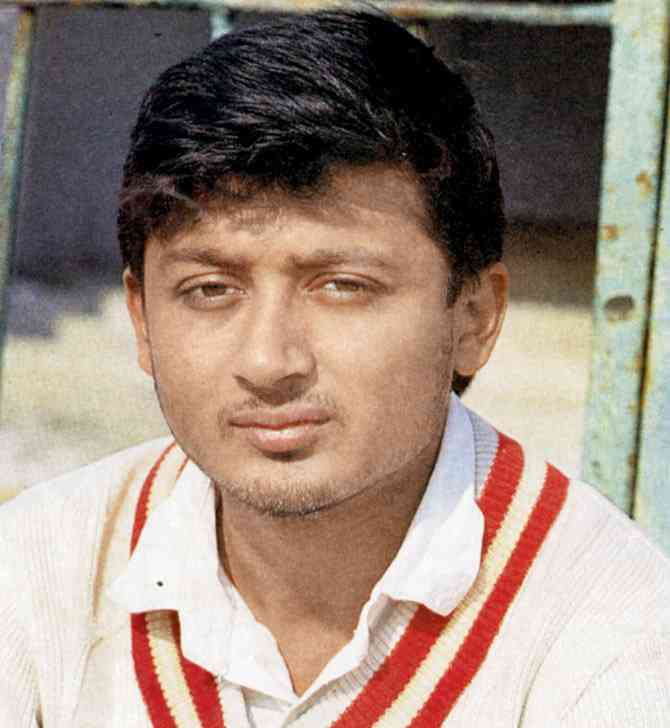 Reason: Died due to accident while returning from Deodhar trophy QF in 1992

Goel is the son of former cricketer MP Pandove. Having broken numerous records in the U-15 and U-17 divisions, Goel was destined for greatness. He had amassed over 1000 runs in one season of Ranji trophy and is said to be the youngest to do so. As an homage to this prodigal cricketer, the U-19 tournament is called the Dhruv Pandove Trophy. 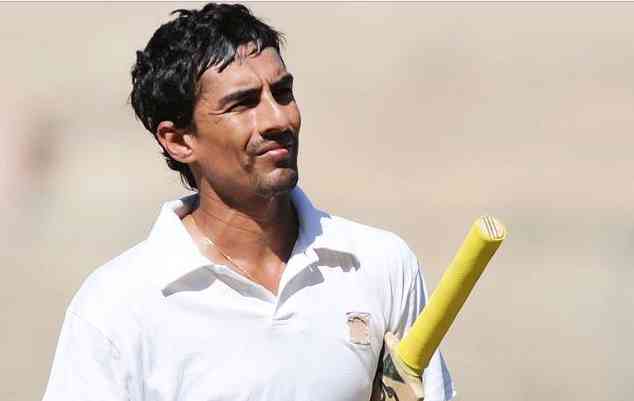 Reason: Too much talent, too few spots in the side

It was the Dhoni-era, when they were still new from the 4 greats of the game retiring (Dravid, Sachin, Saurav & Laxman), the hunt was on for their replacement and at some point in time, Manhas was also considered, but there was just too much talent lying around, with Uthappa, Rohit Sharma, Raina, Yuvi trying to make a comeback, Dhawan and so on. Even with a track record such as 9000+ runs, Avg 48 and 27 centuries to his name, it was a tough task to make into the national side. 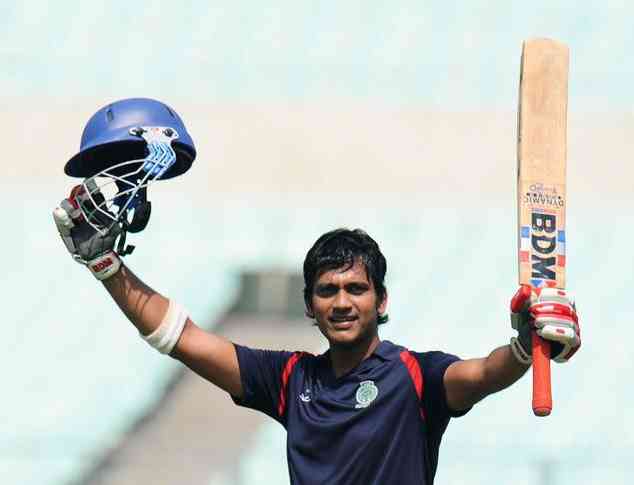 At a time when lefthanders were much in demand, it could have been Dhiraj Yadav taking India forward. He boasts records of 7,479 runs in 111 matches, 50+ average and 23 100s and 31 50s while playing for Maharashtra, Assam and Goa. Yet he wasn't good enough for the National team. 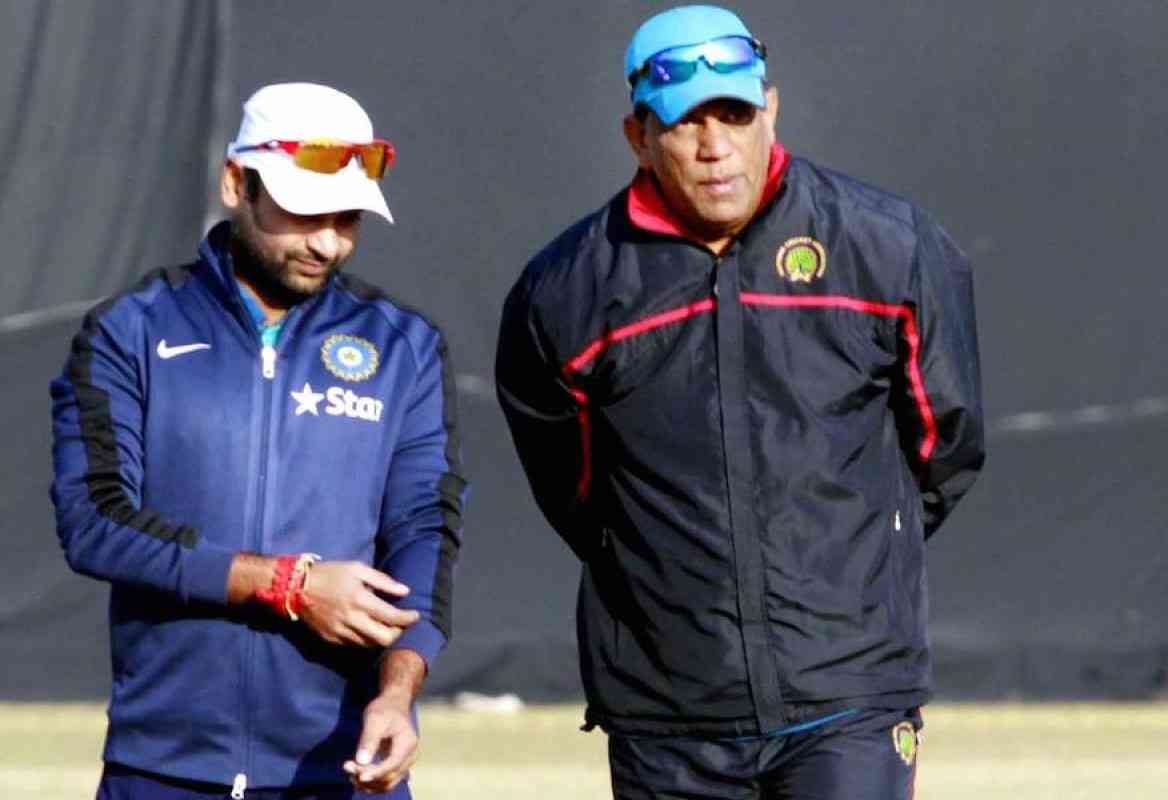 Reason: Overshadowed by the greats – Tendulkar, Dravid, Ganguly and Laxman

This prolific run-getter from Maharashtra has amassed 7971 runs in 97 domestic matches with an Avg. of 58.18 that includes 28 100s and 27 50s. It certainly raises a lot of eyebrows, questioning his non-selection to the national team. 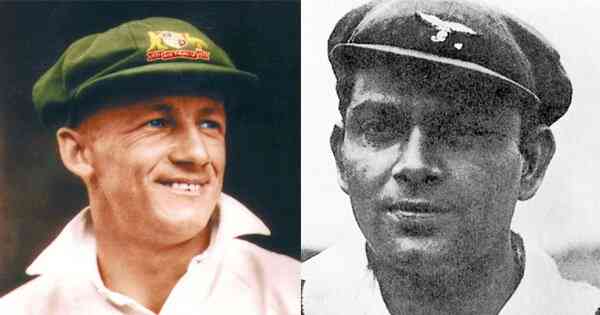 Reason: Overshadowed by other set players who formed the line-up

Let's rewind half-a-century for this one. With an Avg. of 56.72, and the highest score of 443* for Maharashtra in a 1948 game, Nimbalkar was destined for greatness. He would have surpassed the great Don Bradman's score of the opposition hadn't conceded the match. Despite all this, there was a "set" lineup at the time and the selectors weren't very open towards experimenting with players, as a result of this talent never got to see the international arena. 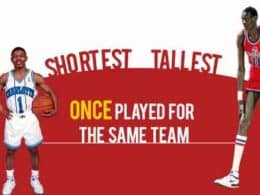 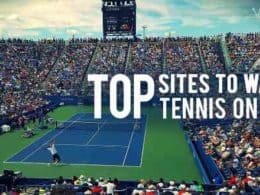 Tennis is a popular sport! With a huge 1 Billion fanbase today, Tennis is the 4th most…
byadmin