Pollution is literally an epidemic that the entire world is suffering from. Even the most advanced countries are the highest contributors to air pollution. Developing countries like India are among those countries who cause the maximum water pollution and the direct effect is felt by the animals who live in water. We hope the following photos will move your inner core and urge you to act responsibly. 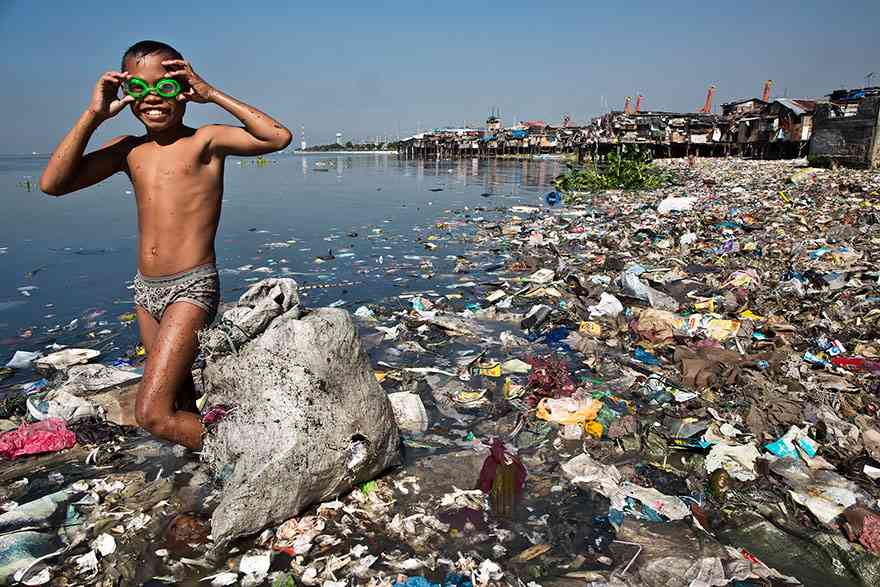 Even though people consider the river Ganga as a holy river, it does not stop them from throwing garbages and waste products directly in water. Most of those products are non-biodegradable and the river has become completely impure for water creature to live happily. 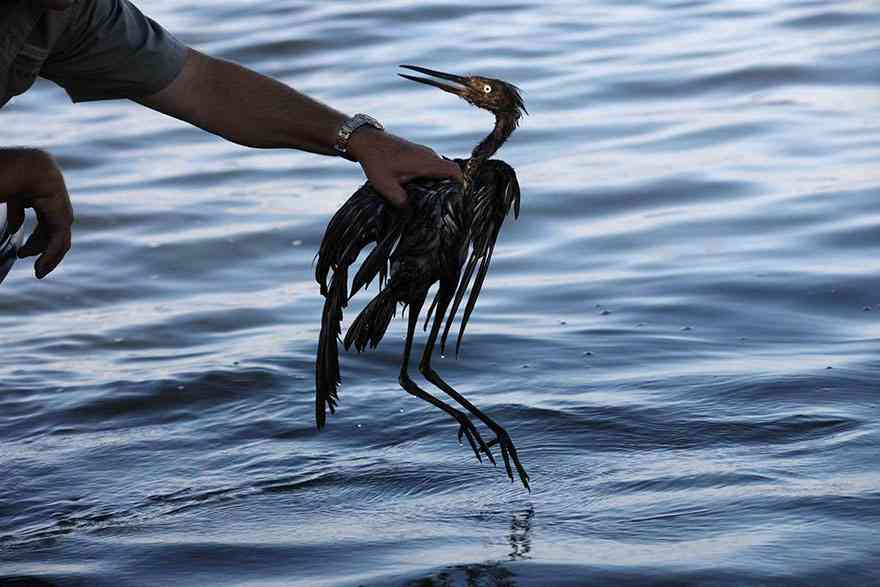 Oil spill is a man-made disaster and even though it is not done willingly, but due to lack of proper attention, such disaster happens. It contaminates the water completely and even the birds that prey on the fishes in water feel the effects. 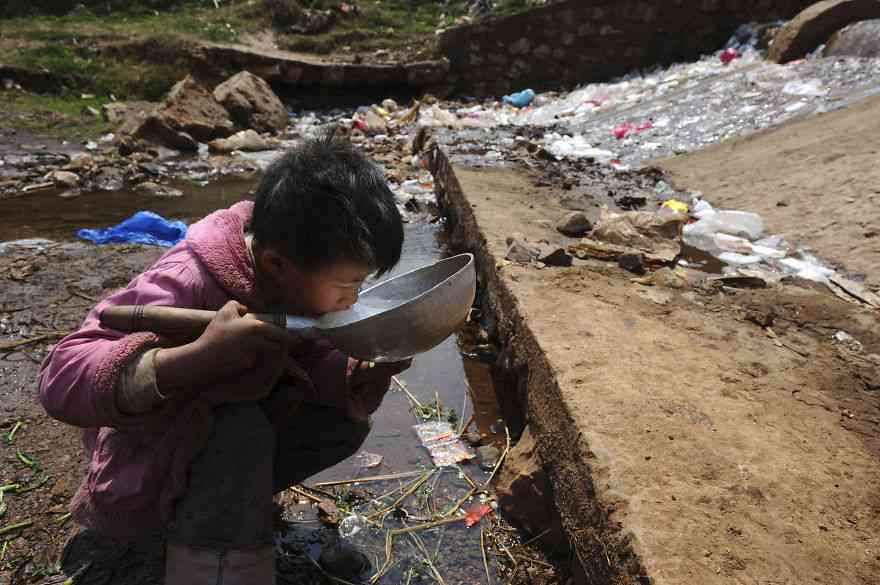 We contaminate water without realizing that the effects are far reaching. There are regions where there is scarcity of water and they have to rely on natural water bodies for drinking water. When the water contaminates, they have to drink even those water and hence, it gives rising to deadly diseases that turn epidemic in that region. 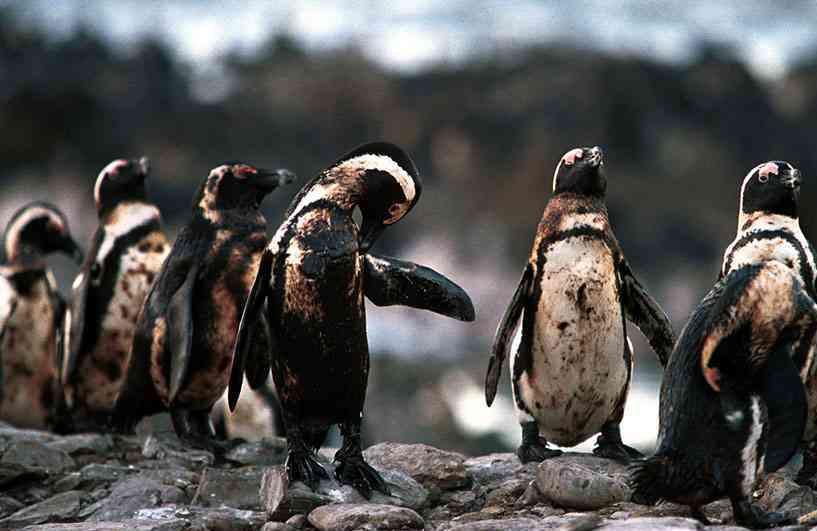 Absolute power always corrupt. Human beings have the absolute power on Earth and they do not care about any animals or creatures on the planet. Even the penguins living in the coldest parts of the Earth can feel have to suffer the consequences. 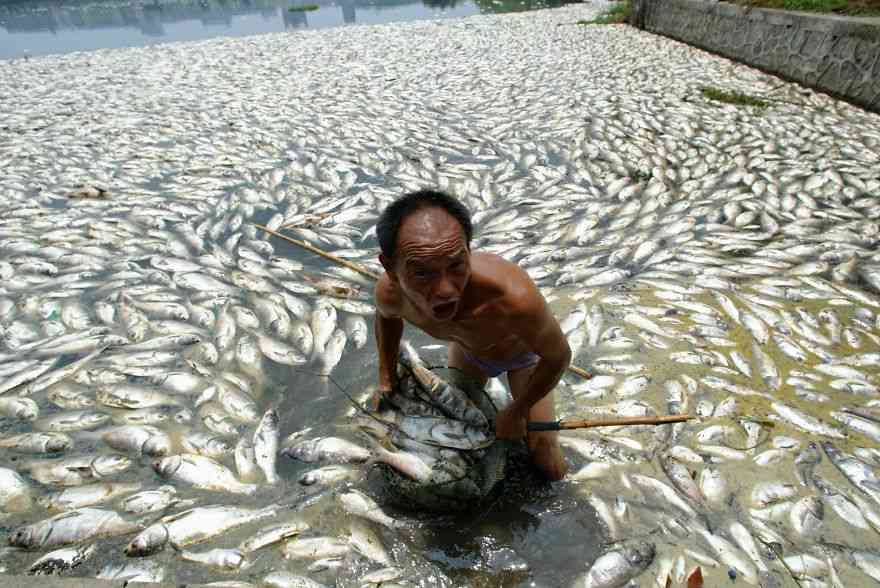 This is the true face of water pollution. There is a mass killing of fishes due to drinking of poisonous water poisoned by human beings through industries waste and throwing of non-biodegradable wastes. Then again, people eat these fishes and feel the effects as well. 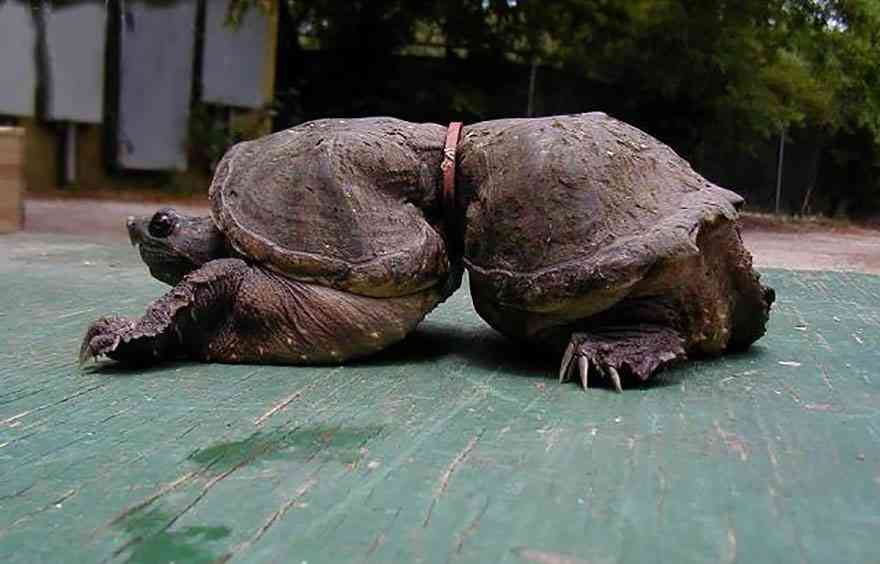 Due to air and water pollution, creatures living on land or in water are having deformation in body shape and organs. They are being incapacitated due to the irresponsible acts of the educated human beings on the planet. 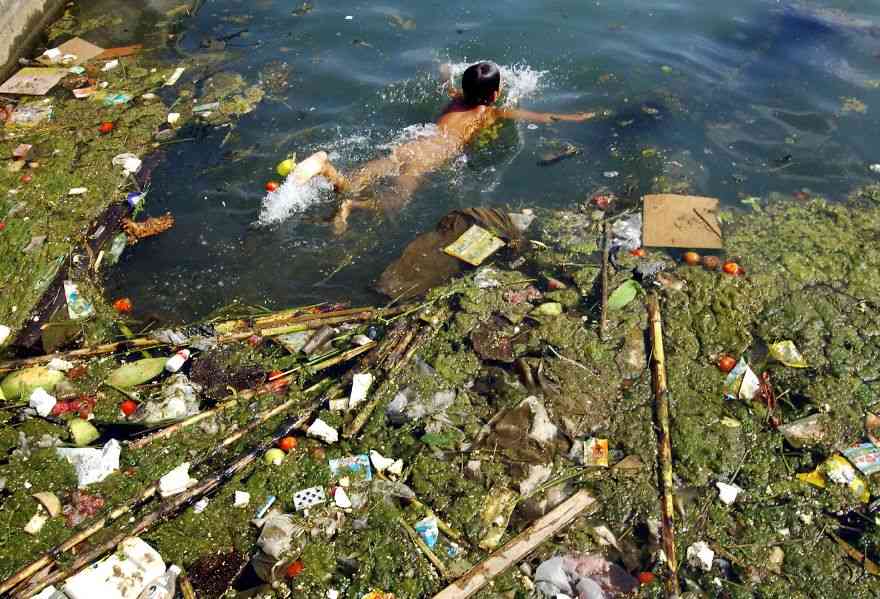 Forget about rivers and oceans, people do not care about their nearby water bodies. Those polluted water bodies are the source of different deadly diseases and swimming by kids on ponds is a history now. 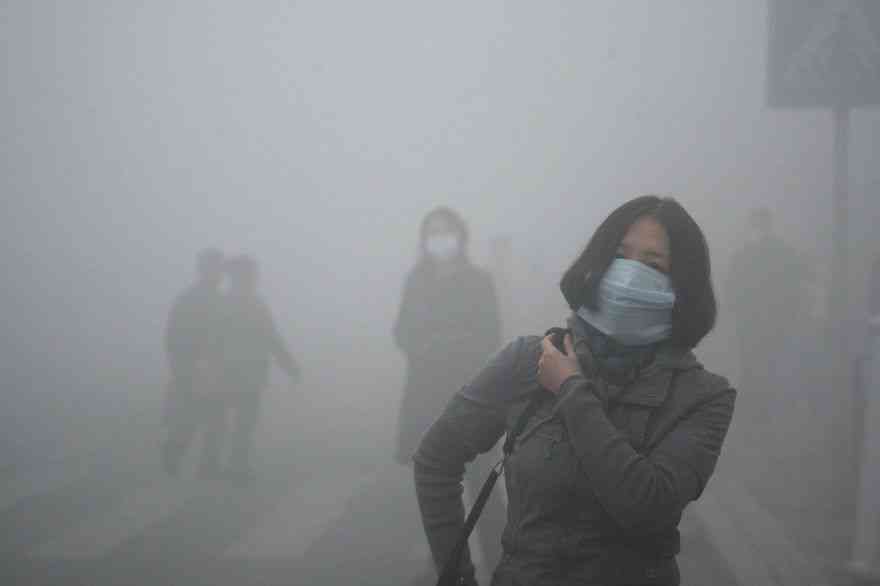 Recently, Delhi saw a historic event before seen before. The entire city was covered by the thick layer of polluted air and normal working lifestyle had to be halted. It is just the tip of a very big iceberg but still people do not learn.

9. The Fate Of The Future 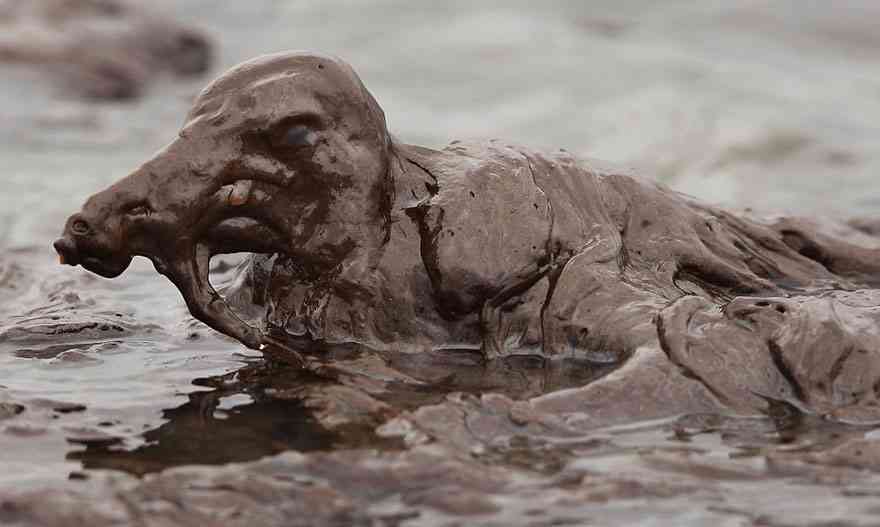 If this photo is not strong enough to move your inner core nothing will. Even though different countries have started innovative initiatives like Swacch Bharat but there is no visible improvement as such. 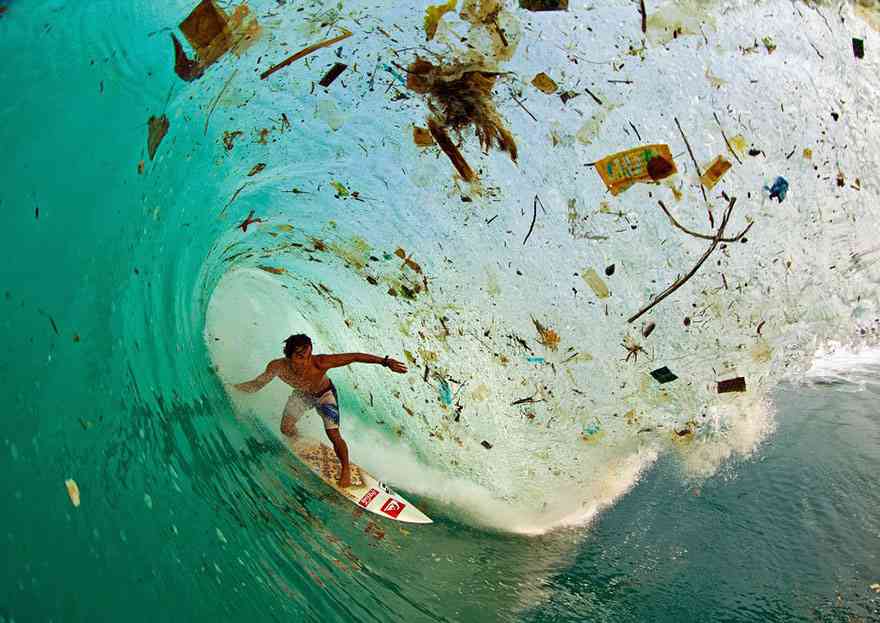 The bigger picture is no more limited to local and regional rivers. The reach of pollution is getting global and even the seas and oceans are becoming polluted like never before and the mortality rate of sea creatures is increasing exponentially. This is exactly why we need to become human again. 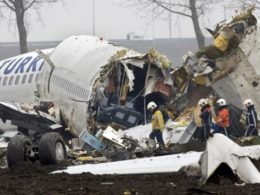 Disaster is a word we use very casually in our general conversation. But the word is no less…
byLucky Das 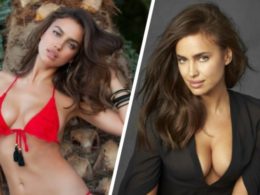 Sensual Models In Lingerie To Make Your Drool