Food is the necessity of life; for some, for others it's life. As a famous saying rightly conveys:

“SOME PEOPLE EAT TO LIVE While others LIVE TO EAT.”

For all those food lovers or foodie people who are crazy for eating and love to try different recipes, cuisine's; here is an interesting revelation about the servings that we think has Indian origin but that are not.

Because the next best thing to eating is talking about it.

Let's start with the BEVERAGES:

Shocked. Don’t be. Yes, our very own “Chai” without which maximum Indians cannot survive and is an essential part to start their day with; basically comes from China.

It was preferred as a medicinal drink out in China and was introduced in India by British during their ruling period. 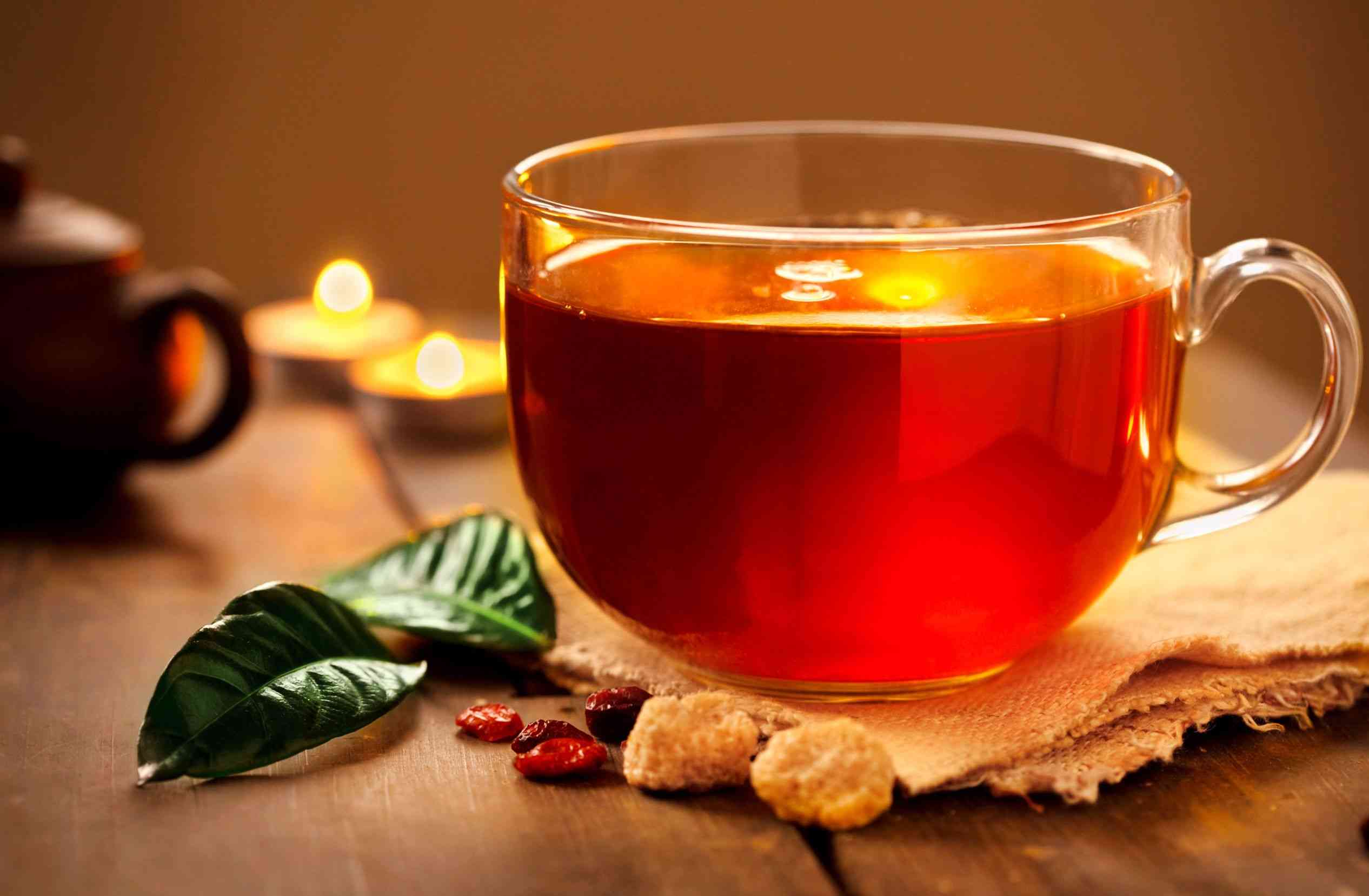 Here comes the next jolt. Our choice mainly swings between the two. If not Tea then Coffee. The most common offering to our guests we give is “Tea or Coffee” surprisingly both doesn't belong to India. 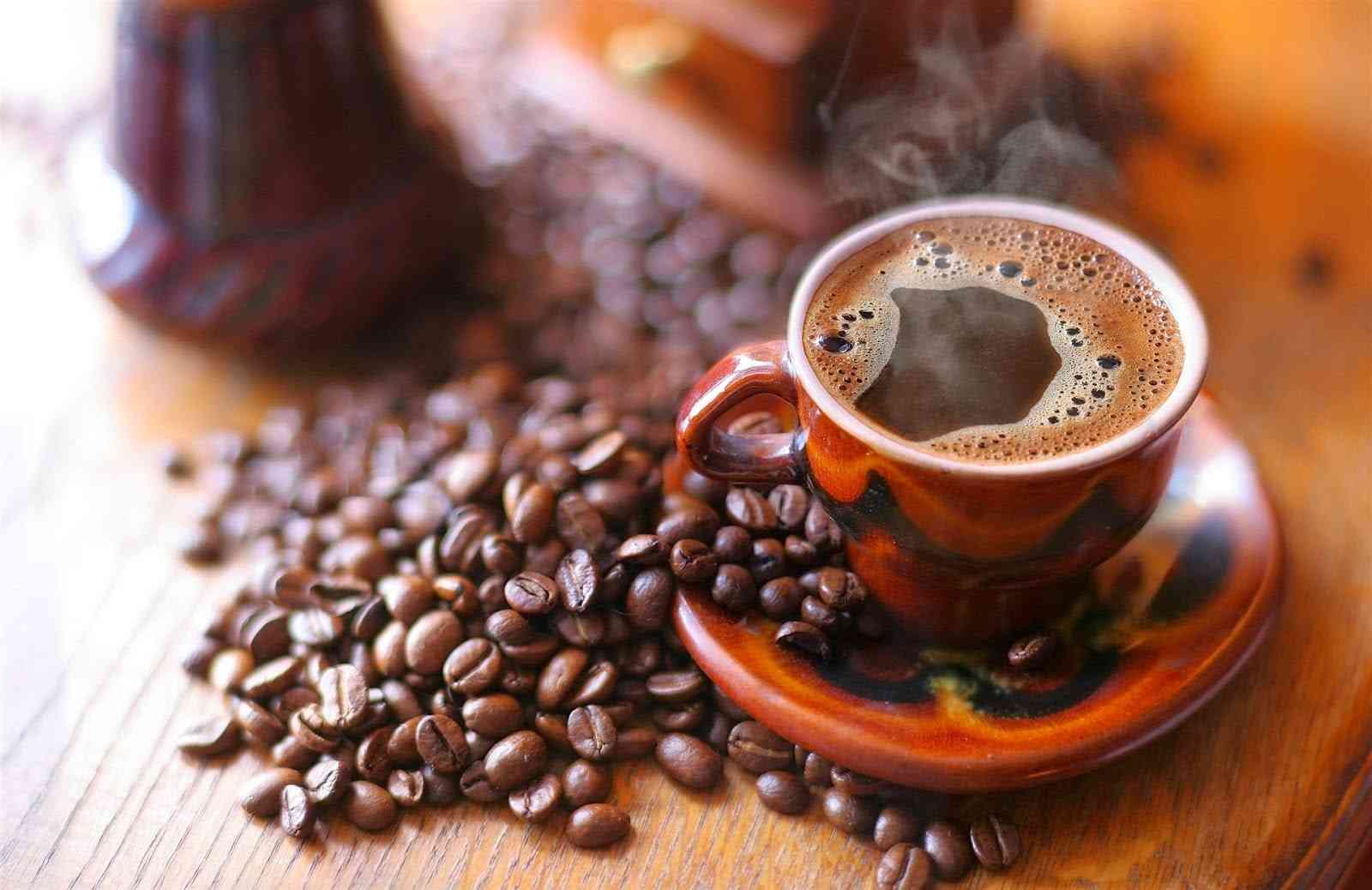 The famous all time snacks of Indians SAMOSA has been adopted to India from middle eastern countries. 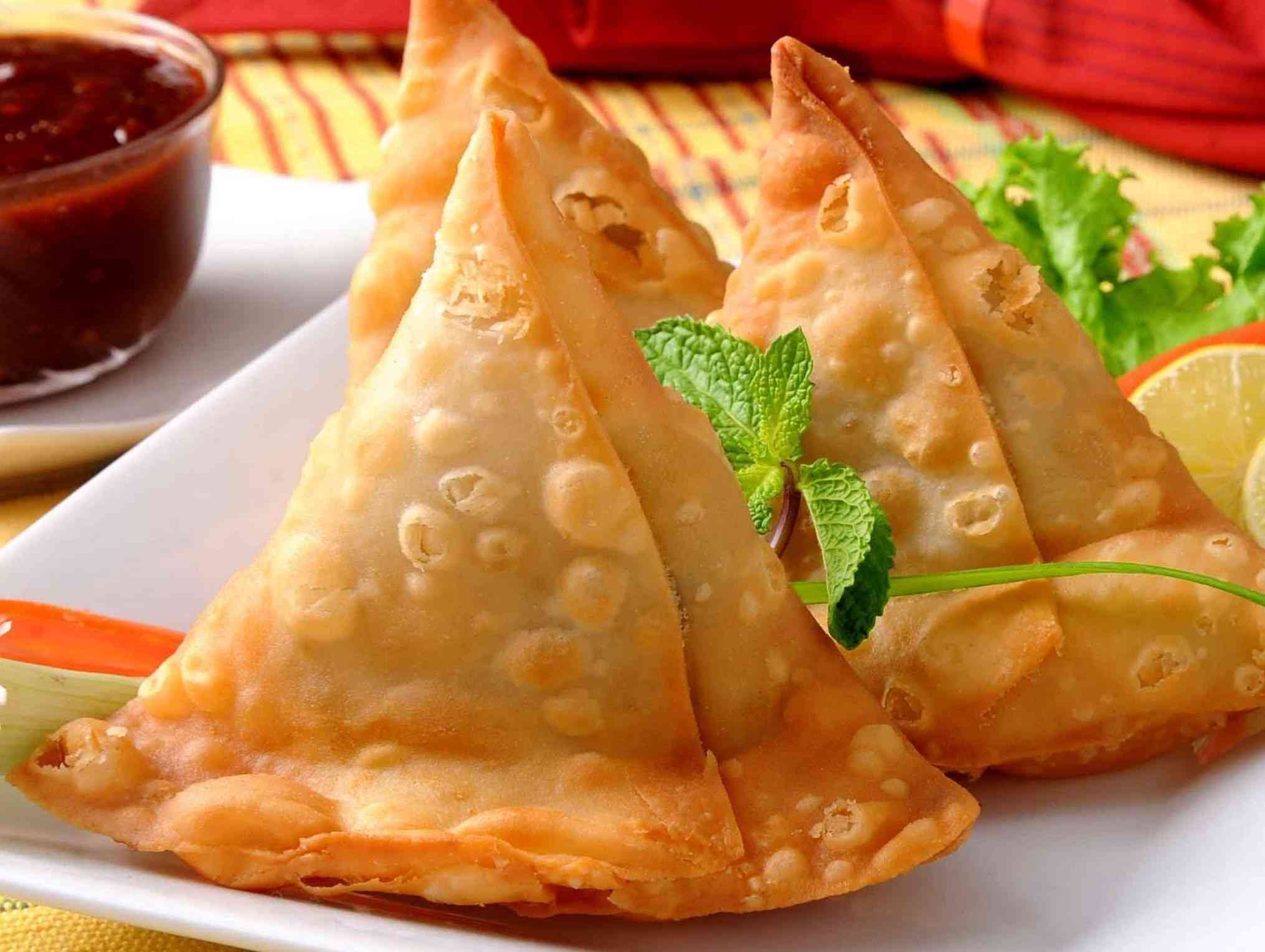 Cheese is loved by almost everyone of us and is the ingredient of many of our preparation. It's now present in many different formats, but its vitals comes from Portuguese. 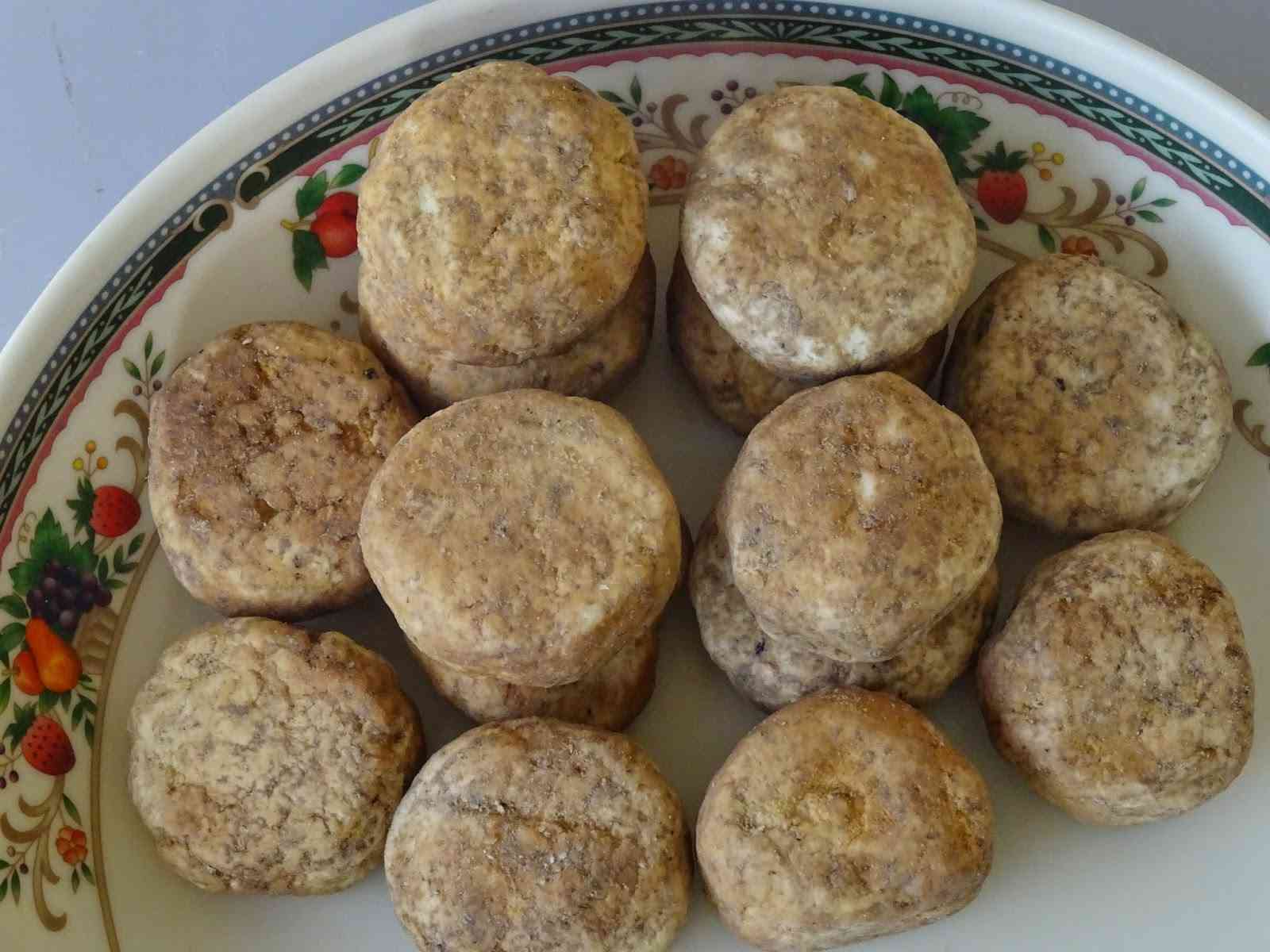 Every Indian thali served in any of the restaurants throughout INDIA has essentially included part of it DAL-CHAWAL. The quickest, the frequent and the most common recipe for lunch or dinner that clicks our mind is DAL-CHAWAL and surprisingly the recipe is the gift of NEPAL to us. 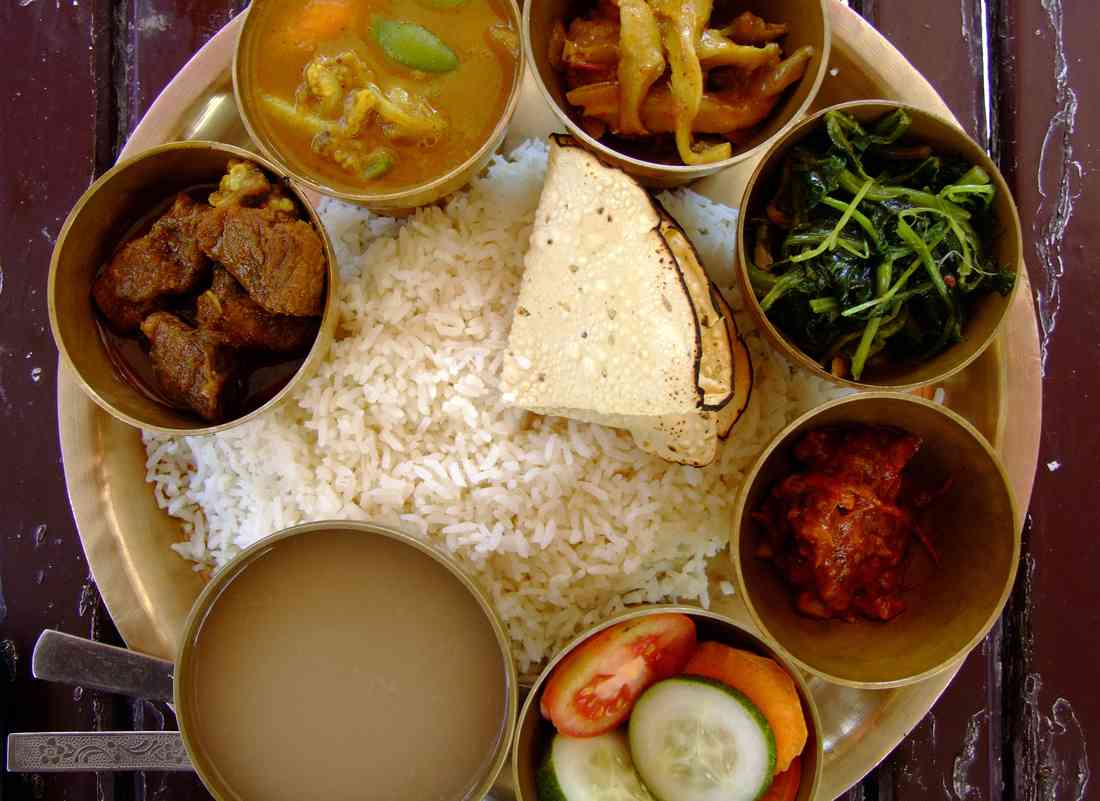 The very famous dish of our Kashmir adopted throughout India RAJMA or KIDNEY BEAN'S of our RAJMA-CHAWAL is primarily a Mexican dish. 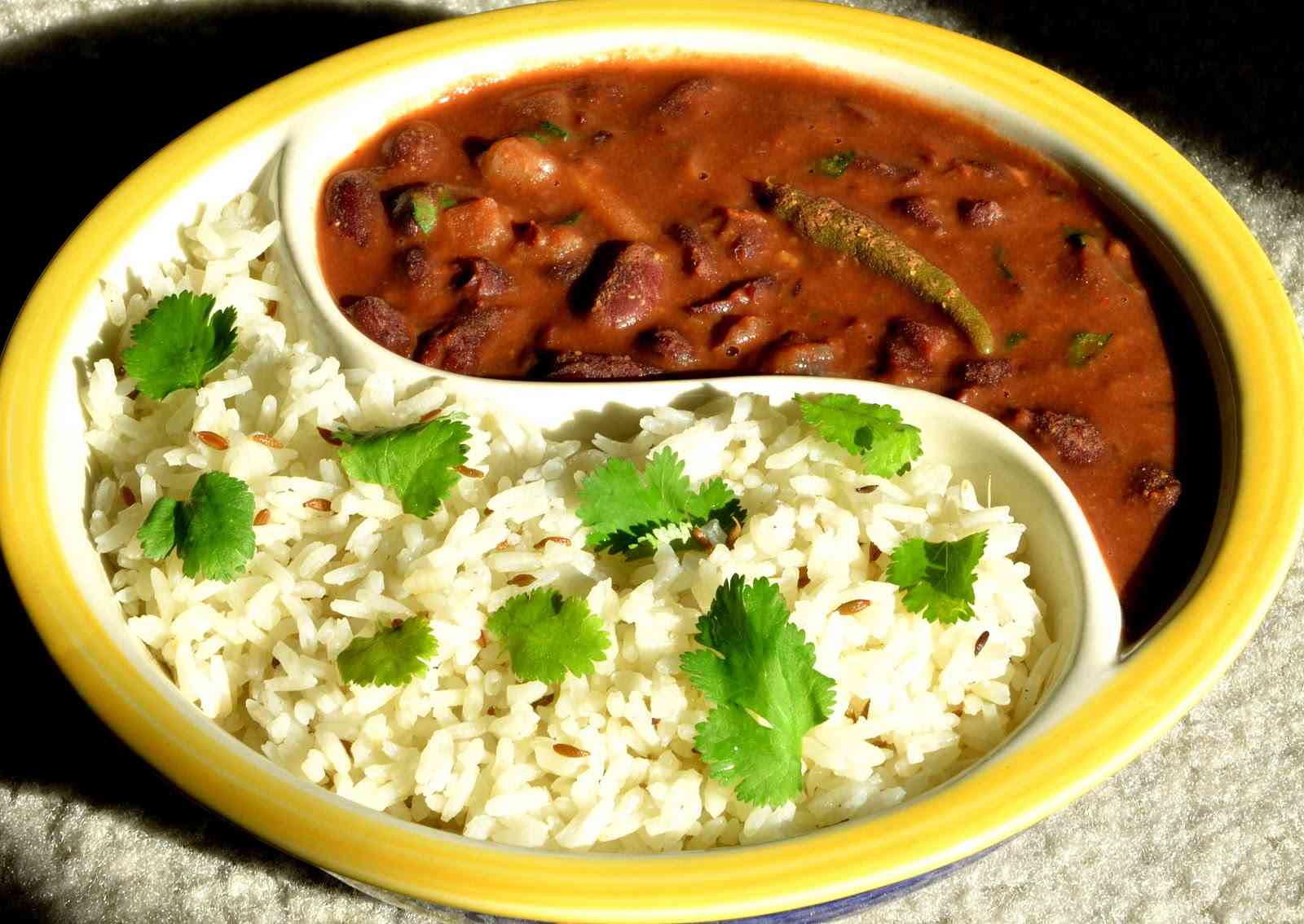 The top-notch bread serves with almost every meal in North-India and demanded across the country has endowed from Persia. 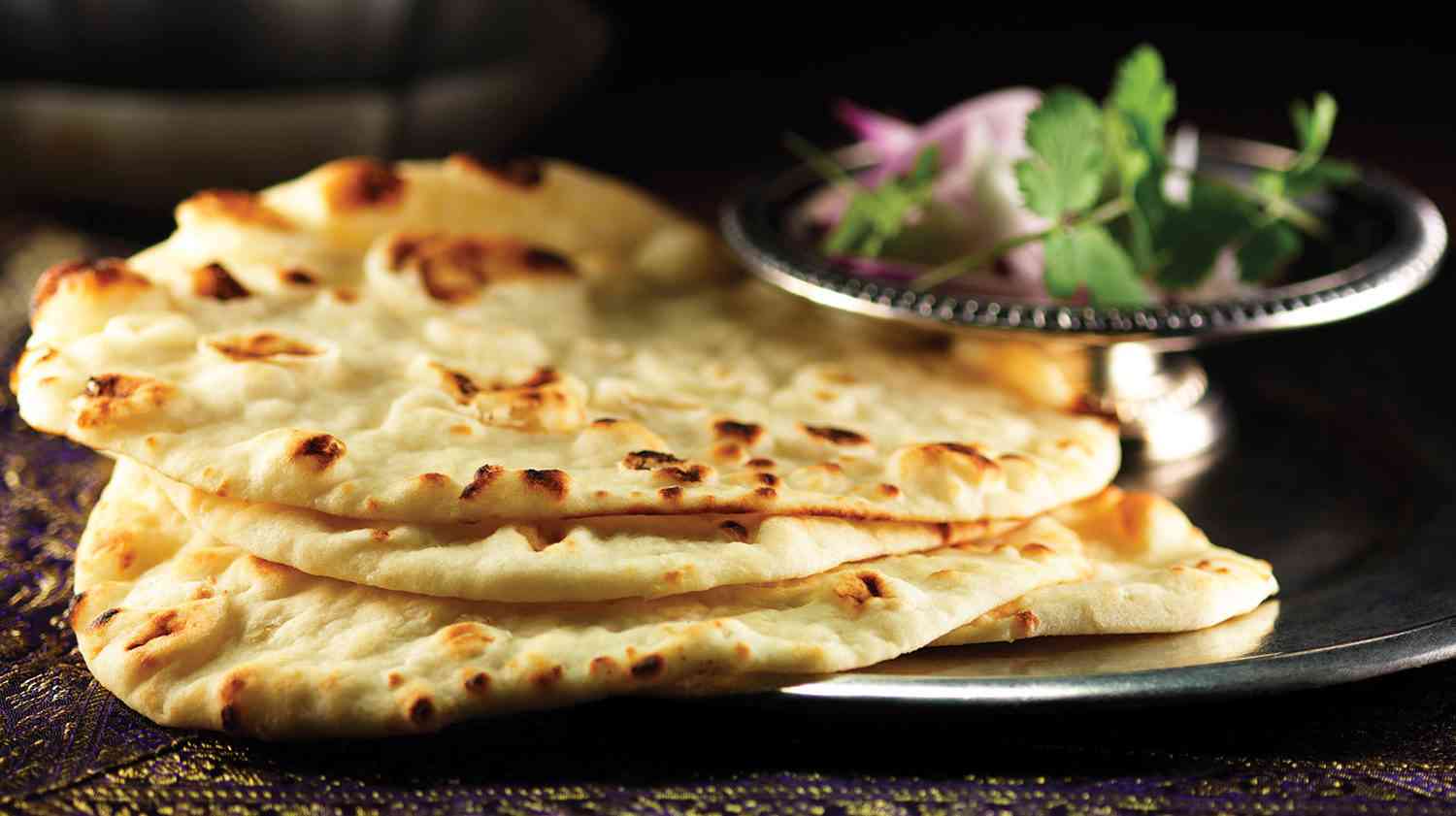 The most calorie containing part of meals and yet the most tempting we Indians can hardly resist. So the list is

No, it's not a tongue twister but the initial name of our most favorite GULAB-JAMUN. The most preferred and favorite Indian delicacy sadly is not Indian but passed over by Persia. 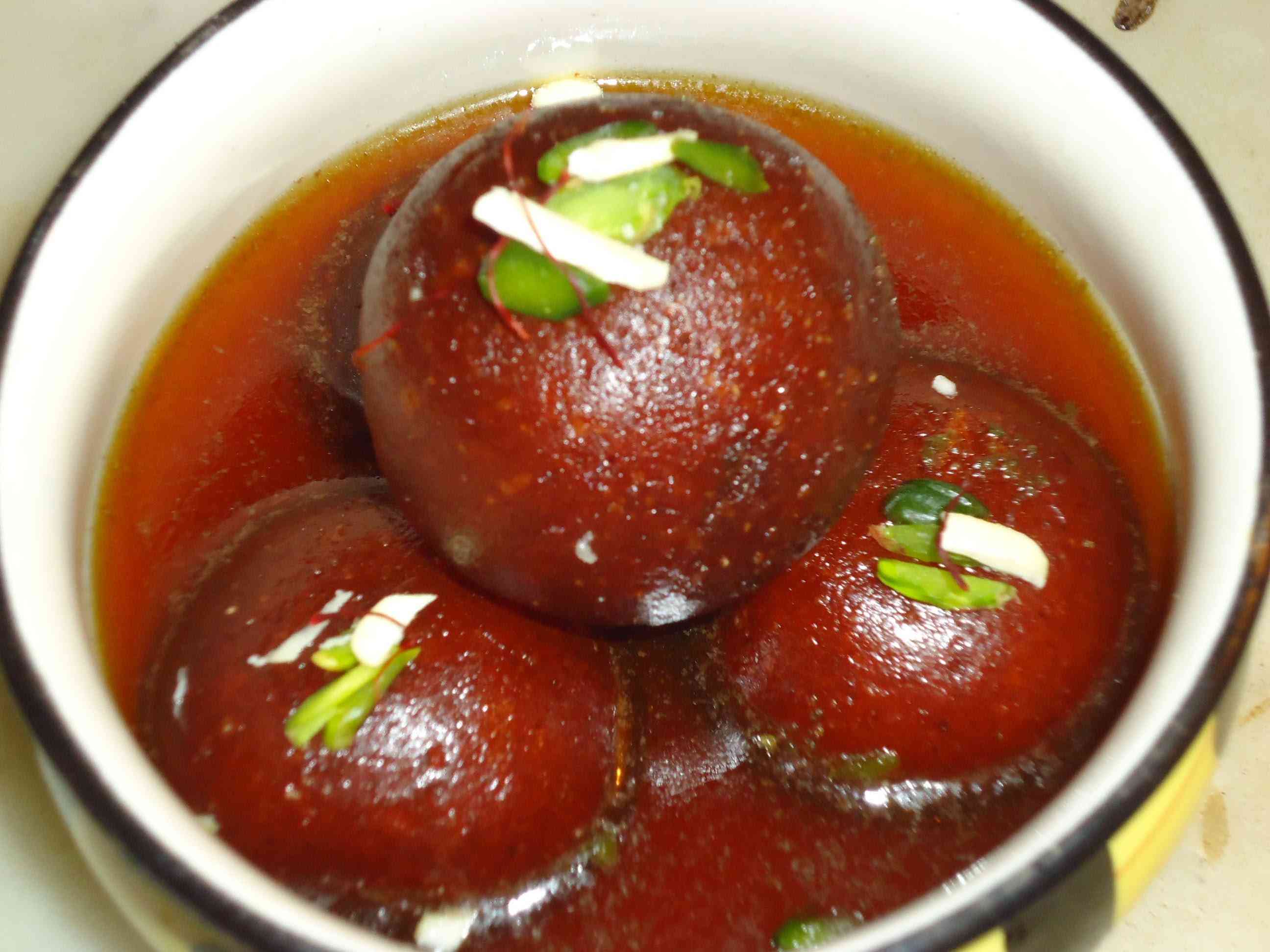 Yet another sweet-tooth yummiest recipe loved all over the country comes from Persia.

Well all the Connoisseur's the recipes are just non-origins of India but they are still all yours go and eat whatever name in the post tempted you. Because we have heard right from the beginnings and many of us follow it. 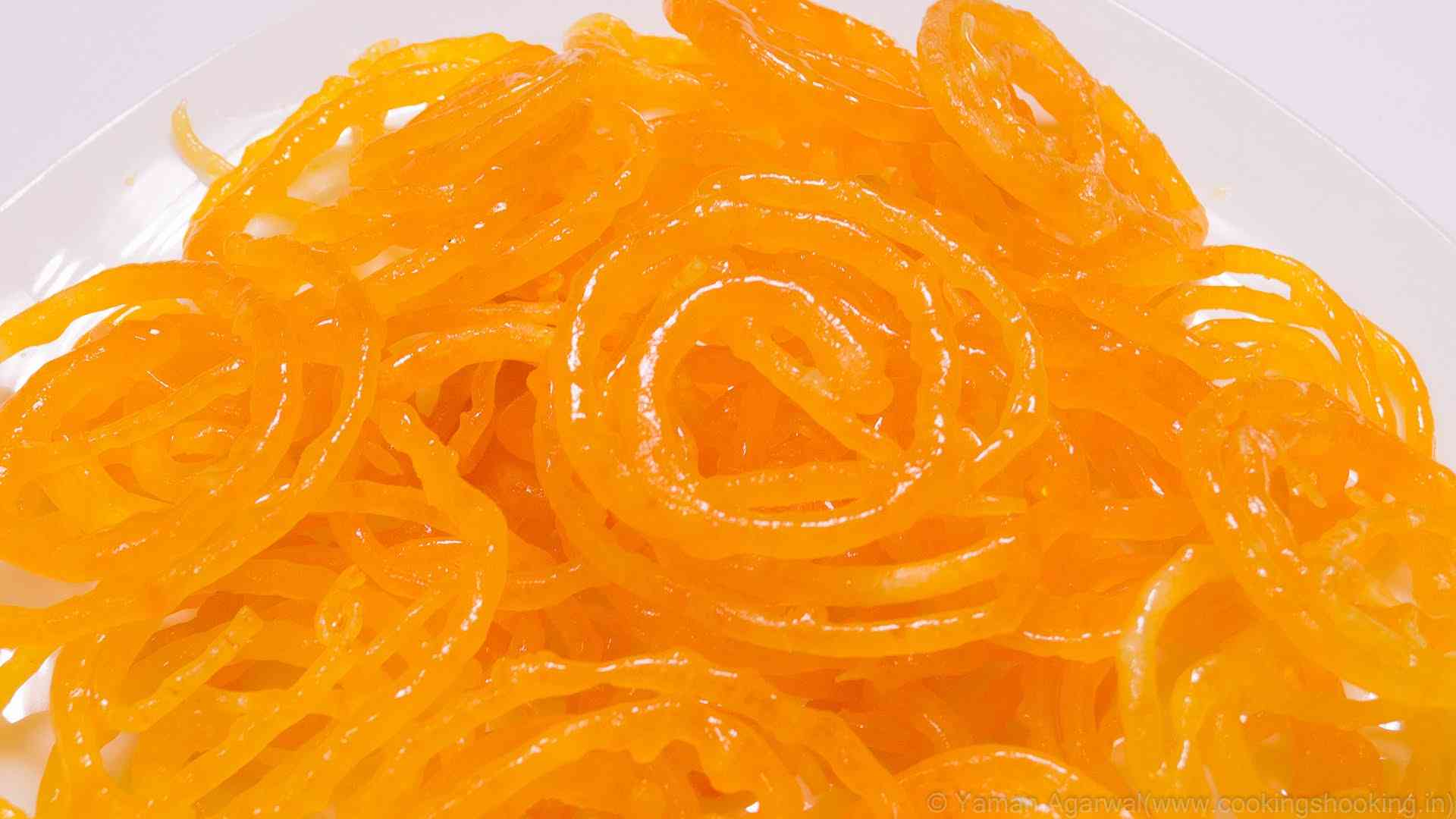 “First we eat; Then we do everything else.”

Also Read: 10 Most Expensive Spice In The World That You Never Knew About

Meet World's Hottest Maths Teacher who is Trending on Internet! 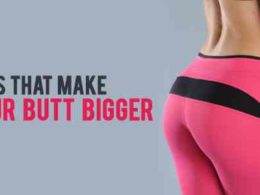 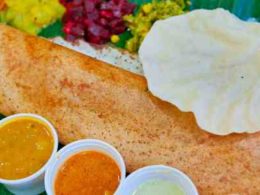 If you are visiting India from a foreign country, you should know that street foods are equally famous…
byadmin 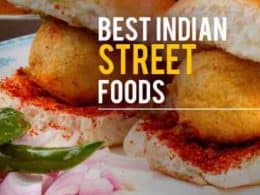 Papdi Chaat, the ultimate mix of spice and flavor, is one that inevitably corresponds to the "want…
byadmin 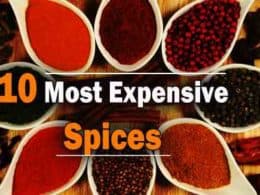