Spices are what make our taste bud worth existing. A pinch of spice can change the entire taste of a food from mediocre to tasty. But some of those spices are really expensive and we go to restaurants, eat unique spicy food and in the end wonders how come the bill is so big. Well, today, you are going to find the answer as we list the top 10 most expensive spice in the world.

Also Read: World's Hottest Peppers! The Most Up to Date List That Makes You Tear-Up! 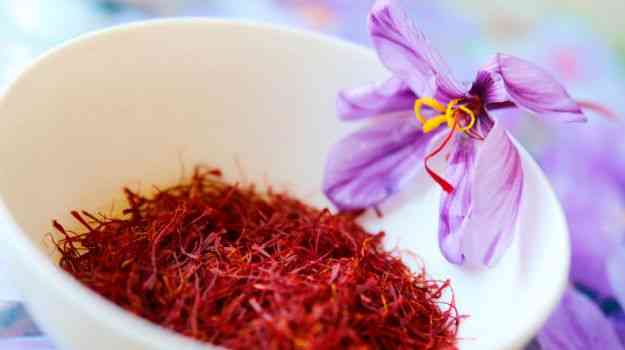 Till date, it is the most expensive spice in the world. One pound of saffron can cost from $2200 to $8000 depending on the quality. One pound is nearly .45 kilogram. It is derived from the stigma of Crocus flower and each flower has only 3-4 stigmas. 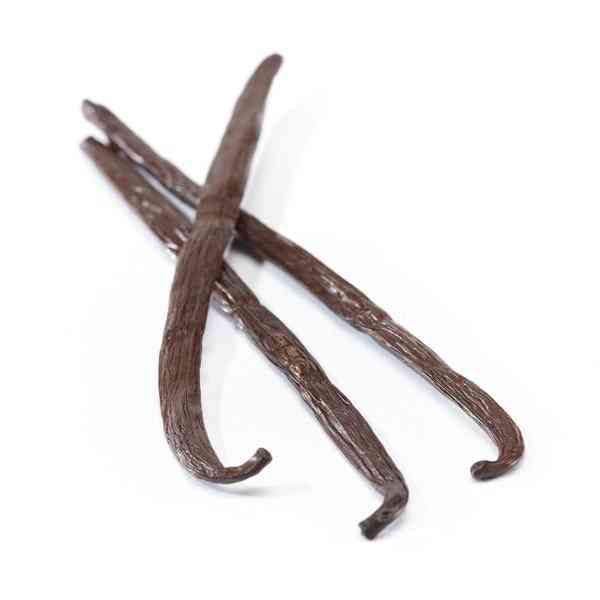 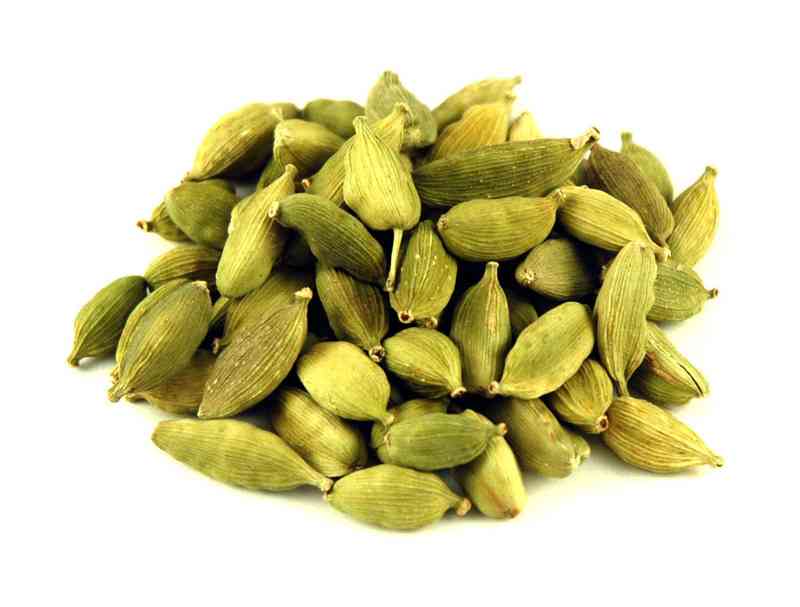 Cardamom is only found in Asia especially in India as it grows well in the warm climate. Some of the Indian dishes are incomplete without Cardamom in it. It costs around $30 per pound. 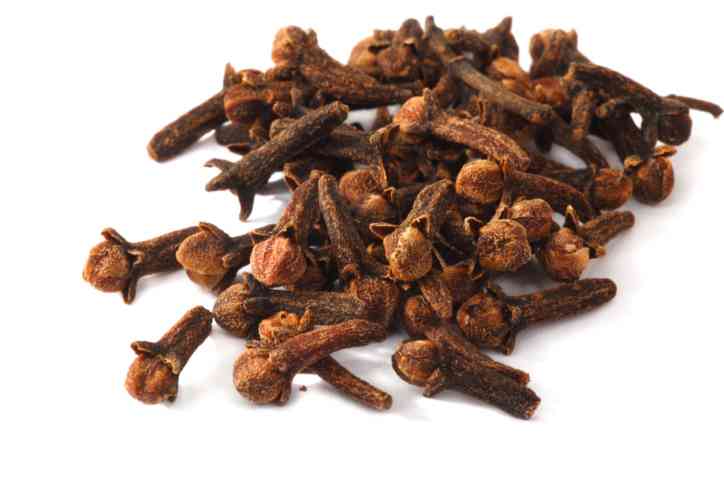 Cloves originated from Indonesia and now grown in various Asian countries. Clove trees are one of the tallest trees with nearly 50 feet in height. They cost nearly $20 per pound especially those having high quality. 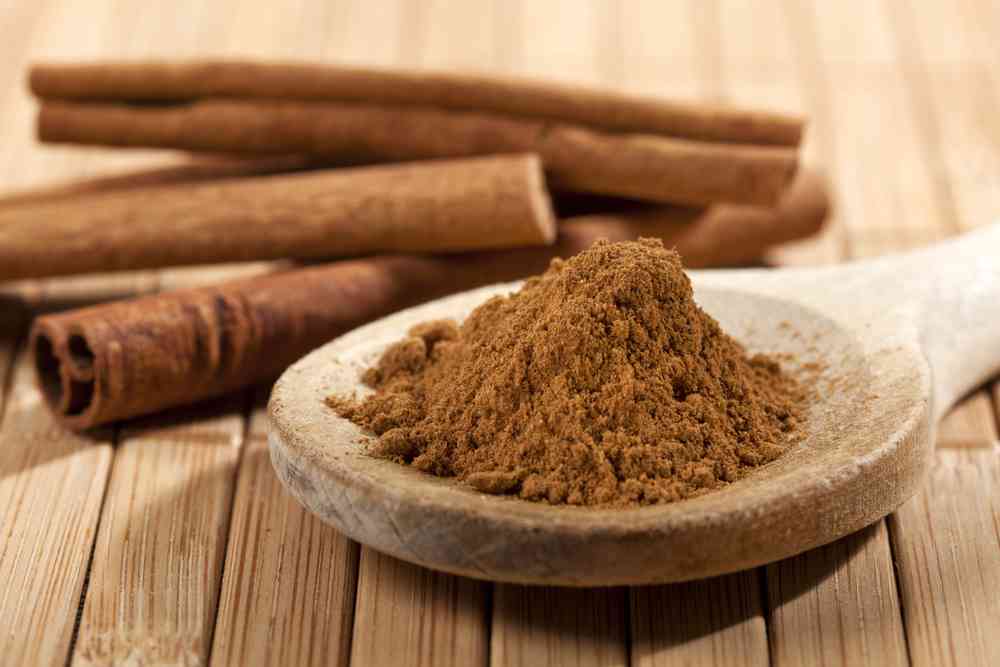 Cinnamon spice comes from inside the bark of Cinnamomum. Its price varies from $7-$20 per pound depending on the quality. Cinnamon is a common spice in various curries and desserts. 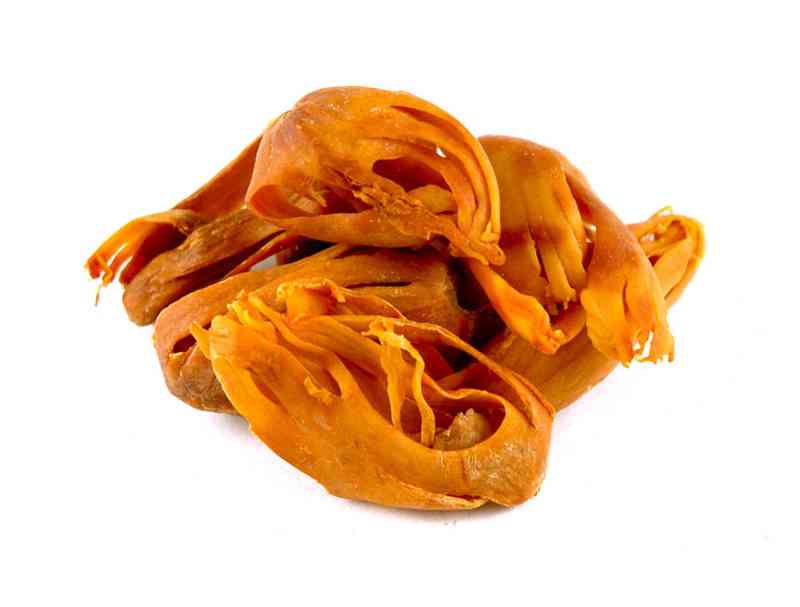 Mace comes from nutmeg. But the production of Mace is very low if you take per fruit production. It costs around $7-$15 per pound and it can be used as whole or grounded for better taste. 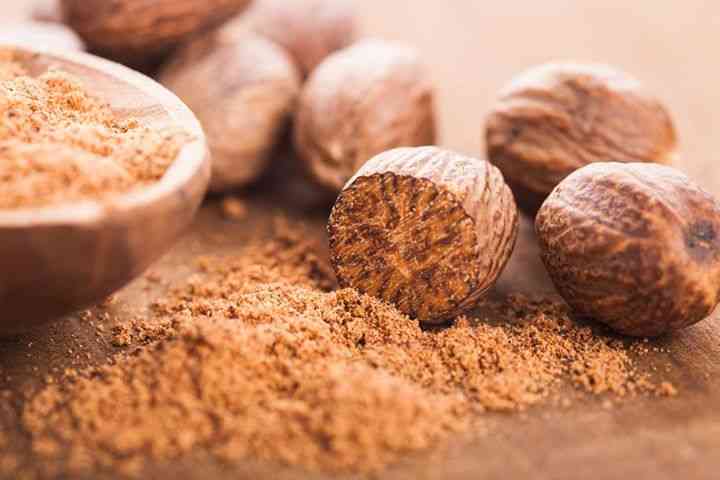 Nutmeg has nearly the same price as Mace but it is slightly less expensive. The reason behind its expensive cost is that it takes nearly 20 years for a nutmeg tree to grow fully and reach the peak of its production of nutmeg. 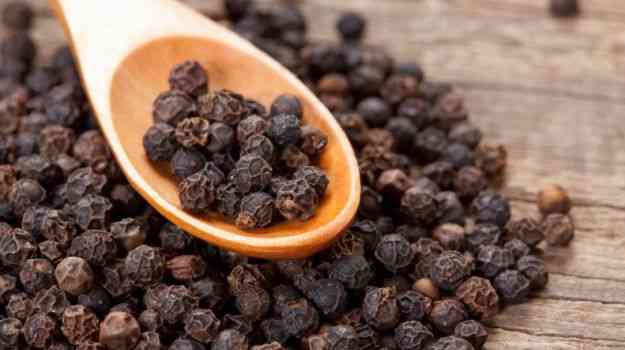 It costs around $5-$10 per pound and it is something that is widely used across the globe. The price of the black pepper depends on its shape. The rounded ones cost more. 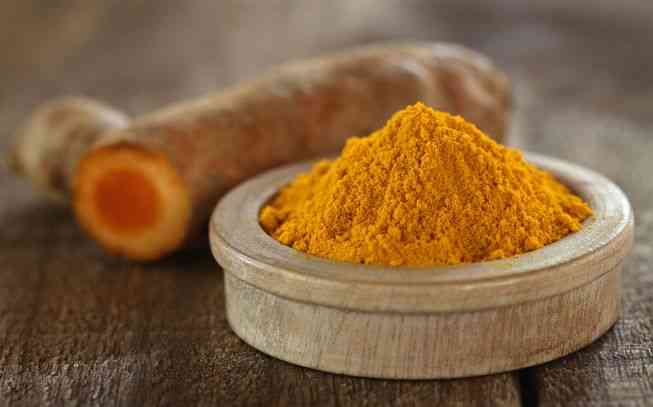 This is the most used spice in India and it has its origin from India as well. It has so many benefits for the health. It costs around $3-$4 per pound and it is used in many medicine preparations. 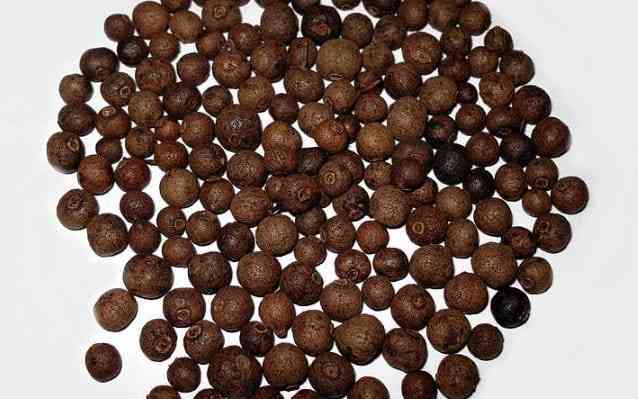 It costs around $3 per pound and some call it Jamaican pepper. It adds flavor to dishes and is generally used in grounded form especially for garnishing.

Also Read: Color Yourself Healthy with these 5 hues of fruits and veggies

Dance Class? Don't Forget to Carry These 9 Things for Your Dance Class! 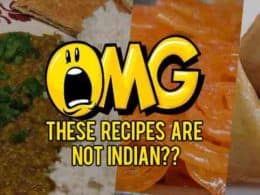 Food is the necessity of life; for some, for others it's life. As a famous saying rightly conveys:…
byadmin

All of us love ice-cream, no doubt! But there are certain ice creams that just can't be…
byadmin 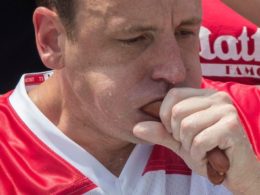 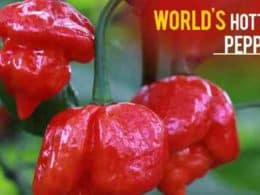 World’s Hottest Peppers! The Most Up to Date List That Makes You Tear-Up!

Who hasn't heard of pepper? It is everybody's favorite form of seasoning, right from the Italian pizzas…
byadmin