Although India stands first in rice exports with a whopping 29% of the world's rice, other Asian nation namely, China (1.9%) and Vietnam (7.4%) too, are known for their rice exports. What is bothersome here is that it isn't just rice grown from Mother Earth's bosom that is being exported from China and Vietnam, but grains made of artificial resins (plastic) are making their way into the market.

While there haven't been complaints against the biggest rice exporter, India the other two nations mentioned above are being accused of adulterating rice with plastic grains that could prove fatal to the consumer in the long run. These allegations were made after videos of the "procedure to prepare plastic rice" surfaced on YouTube where workers were preparing and mixing large quantities these harmful substances with small quantities of actual rice.

Also Read: Here's The List of 11 Most Expensive Foods In The World 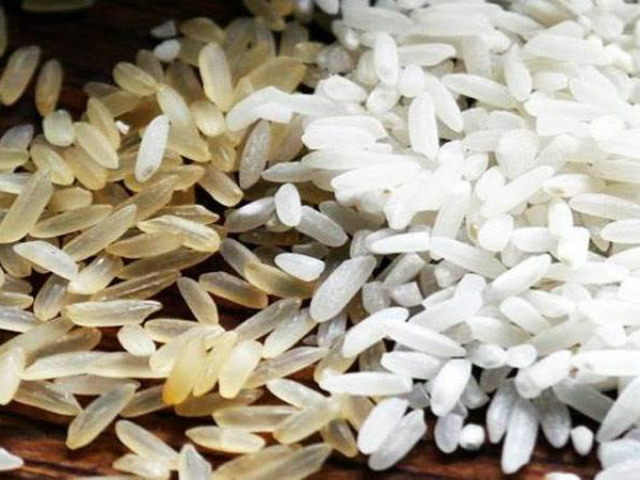 You can find below, 'some' of the health issues that these plastic-adulterated rice grains pose to their consumers:

Health hazards due to plastic rice:

Regular intake of these plastic grains of rice can cause drastic effects on the endocrine system and bring about changes in a person's hormonal balance.

Several studies since the inception of plastic rice have confirmed that these adulterants can have a direct effect on the reproductory system in an animal and can cause defective births.

The plastic grains can affect one's normal functioning of the liver and may even cause liver cancer (only early stages can be cured).

Due to the plastic composition of the rice grains, the intestines of the human body wouldn't be able to absorb the necessary nutrients and hence contribute greatly towards malnutrition in parts of the world where rice is the staple food.

Plastics are known to suppress the human immune systems to a small extent, and these are when the minute quantities of plastics we ingest due to the containers of food items. When such is the case direct consumption of plastic grains can cause serious damage to the immunity of the consumer.

How to identify plastic rice?

Such are the stakes when it comes to consumption of plastic adulterated food. Now that we know the health hazards these fake rice grains pose, let us look at ways by which we can prevent ourselves from consuming the harmful substance. Here are some ways to identify plastic rice grains:

1. The smell of burning plastic 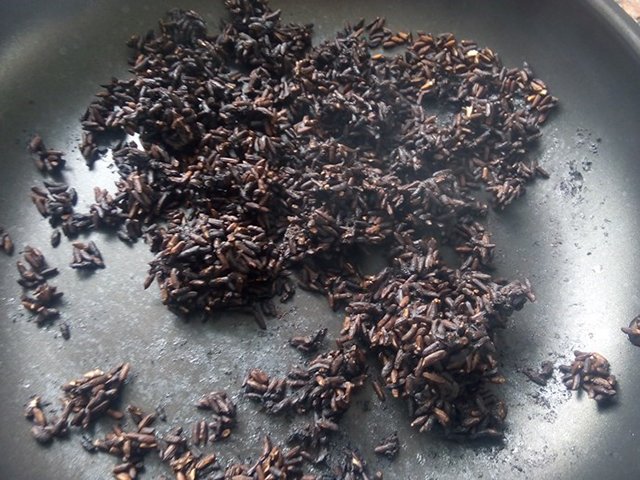 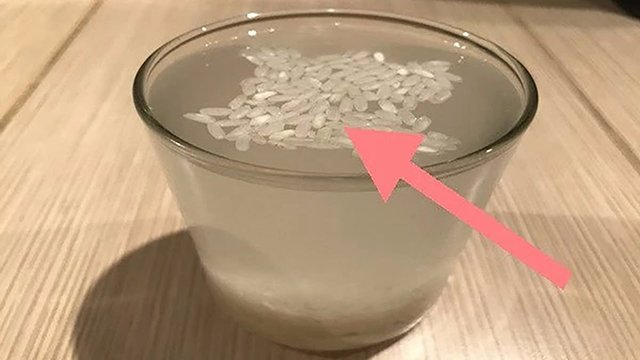 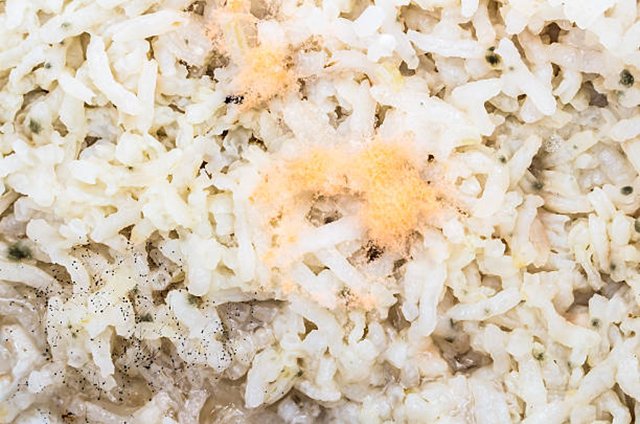 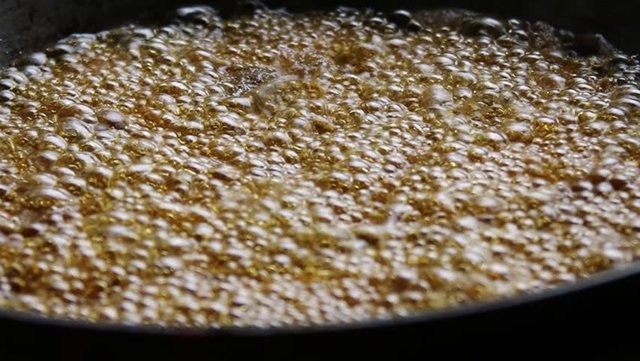 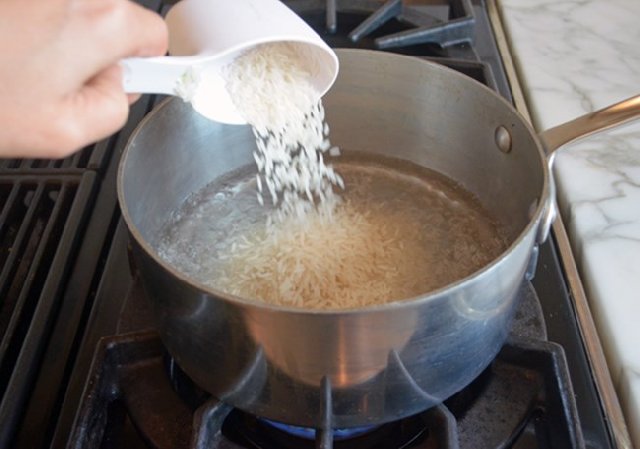 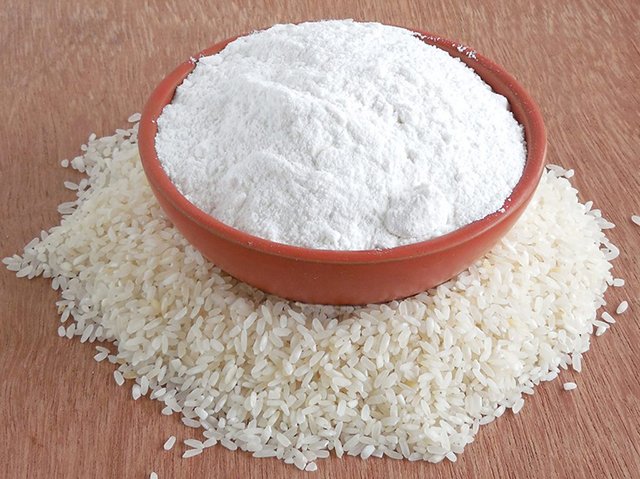 With that, we reach the end of this awareness post. Now that you know all that you have to about plastic rice, we hope that we have raised the necessary awareness against this harmful adulterant. Let us know your opinions of the post in the comments and reaction sections below.

How To Give A Hickey To Leave A Mark Of Your Passionate Love? 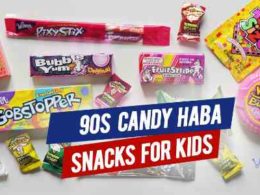 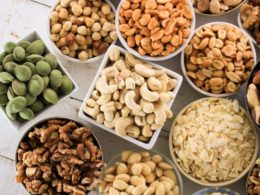 7 Nuts That You Should Not Eat and 7 Nuts You Can Eat!

Most of us are aware of the nutrient value of the nuts. Some of them we eat with…
byLucky Das

All of us love ice-cream, no doubt! But there are certain ice creams that just can't be…
byadmin 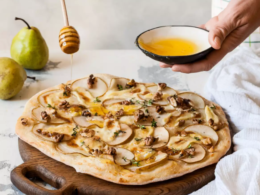 Bizarre Food Combinations That You Might Find Surprising Tasty!