At the time of birth, there is not much difference between men and women. However, with age, both the genders begin to show different psychological behaviors. Not just the physical traits, both the genders think in different ways and have different emotional feelings. For example, women are more likely to suffer from mood swings and get more emotional. Here are 13 such psychological differences between men and women. Understanding them can help you understand and handle your opposite gender better. 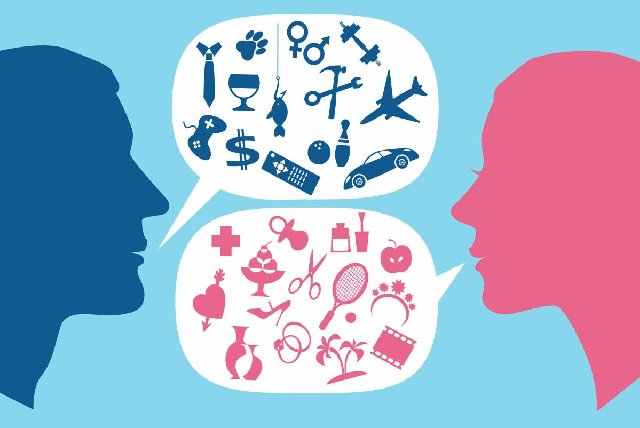 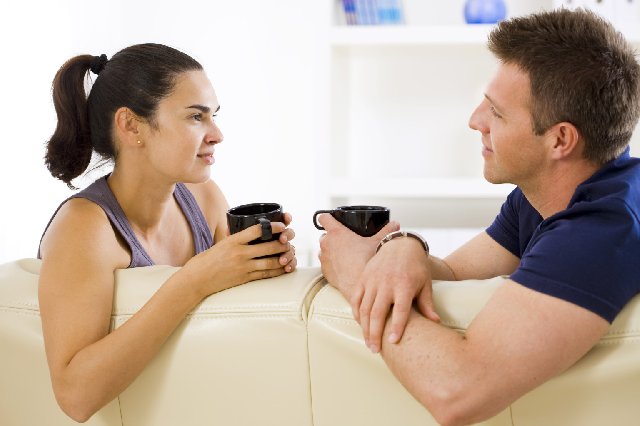 Men are known to be logical in most of their conversations. They do not express emotion. Although this can be a sign of weakness, they generally do not open up. Females love stretching a certain discussion.

It has been found that women are more empathic when compared to their male counterparts. They are emotionally more responsive and also are more oriented than men with regards to responsiveness and sympathy. 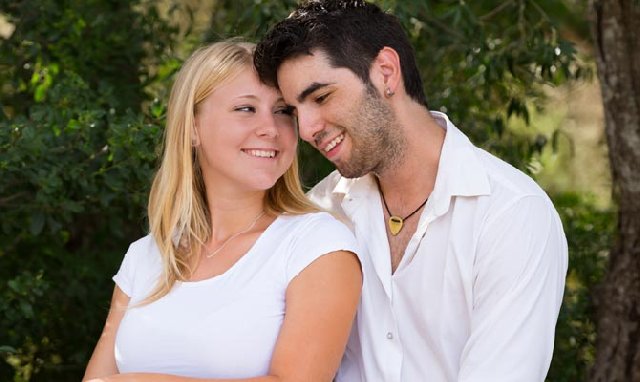 Girls are known to be faster when they begin to talk. By the time they reach one and half years, the vocabulary of girls is almost double than boys. Girls typically begin to utter their first word before they reach a year old. 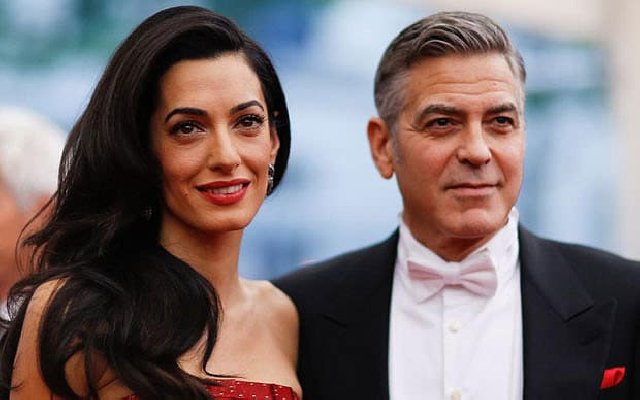 Men are considered good at reading maps. This is particularly because they have a larger amygdala and parietal cortex. They generally do well in certain areas when it comes to women. This is one of the main brain differences between the two sexes. 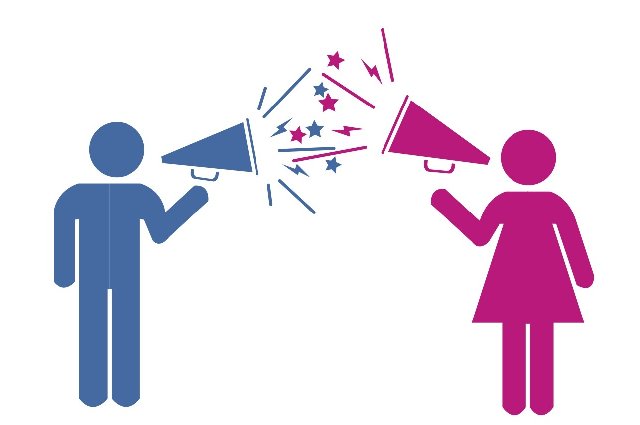 Females are known to be better communicators when it comes to males. They have an ability to solve a problem emotionally than their male counterparts. This is because the female brain has a larger limbic cortex. 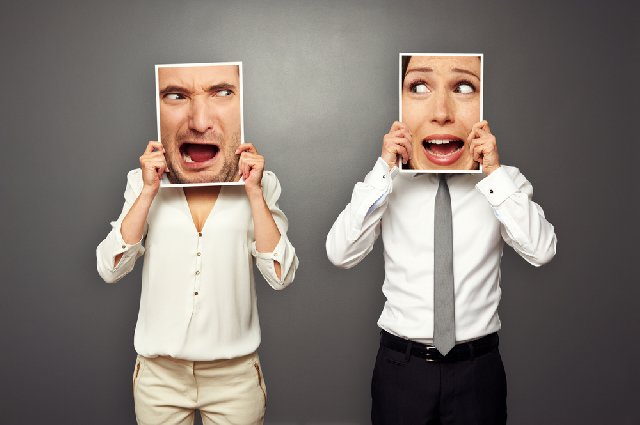 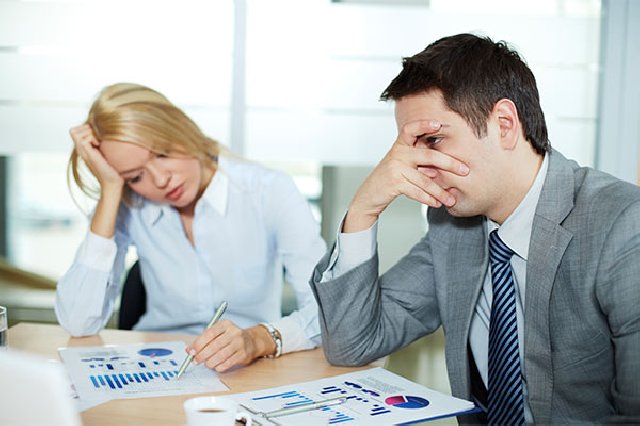 When it comes to stress, women are more capable of handling it better than men. During any stressful event, they released the hormone called oxytocin which leads to producing a comforting effect. On the contrary, male testosterone is known to be more aggressive. 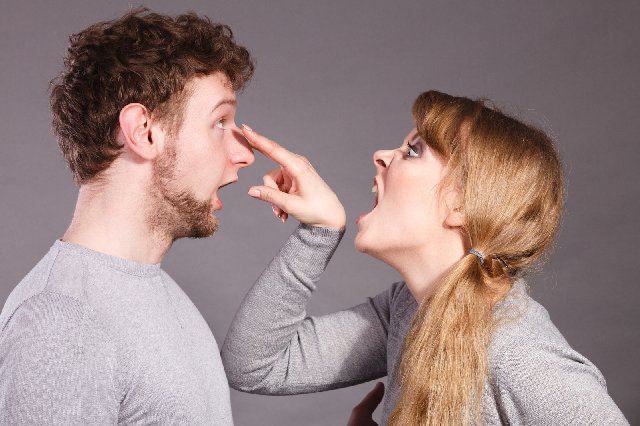 Men are generally more aggressive than women. This is because they have weak impulse control. In some male, it is extremely weak and leads to violent actions. Women do get angry but not more than men. 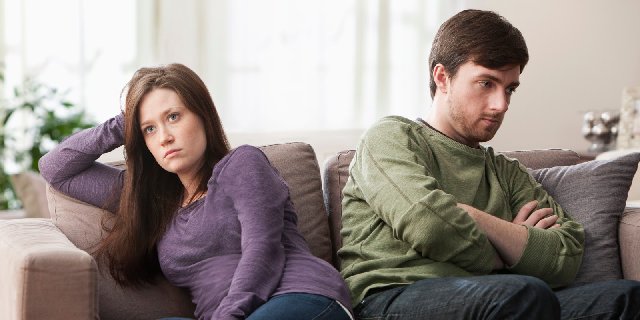 Most men stick in one thing whereas women are known to have changing moods. Women suffer more from stress and depression. This is because the brain synthesizes more serotonin in men than women. 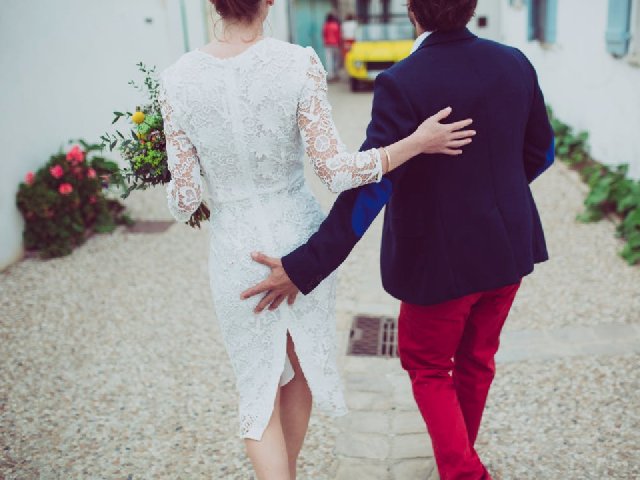 This may be not for all but for most. For women, sexual acts come with an emotional attachment. They are more selective in their sexual desires. However, the male libido is stronger and they express themselves with ease.

If you can state any such significant psychological difference, do leave your comment.

11 Signs That You Are Dating A Girl Not A Woman! 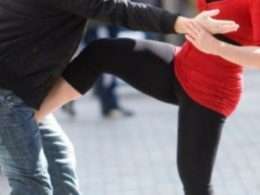 Self-Defense Technique For Girls To Teach Attackers A Lesson!

The crime rate against women is increasing every year across the countries of the world. They are generally…
byLucky Das 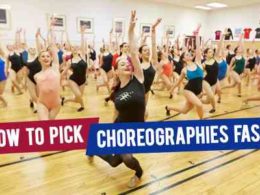 How To Pick Choreographies Faster In Your Dance Class? Tips to Follow

Looking so-damn-eagerly forward to your dance class, the best time of the day/week/ever and getting stuck with choreography?…
byadmin

Science Proves That These Normal Activities Are Turning Into Addictions! 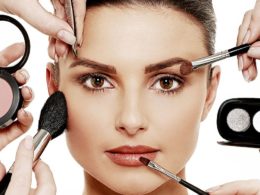 Beauty Myths That Are Making Us Look Bad!

Life without beauty is not living for many. It is more so for the women who put up…
byLucky Das