Twins are two babies born in one pregnancy. There are actually 11 types of twins that exist most of which are practically present and a few are still theoretical. Surprisingly, there are people on earth who can look alike without even related by birth. Such people are called doppelgangers.

There are over 225 million twins in this world. Around 30 out of every 1000 people are twins. 42% of twins generally have a mutual language that only they understand, and in the case of identical twins, their brain wave pattern is very similar. But types of twins do not end with identical and non-identical only.

Also Read: List of 31 Sibling Tag Questions to Know How Much They Mean to You

Check Out Diffreent types of Twins Below 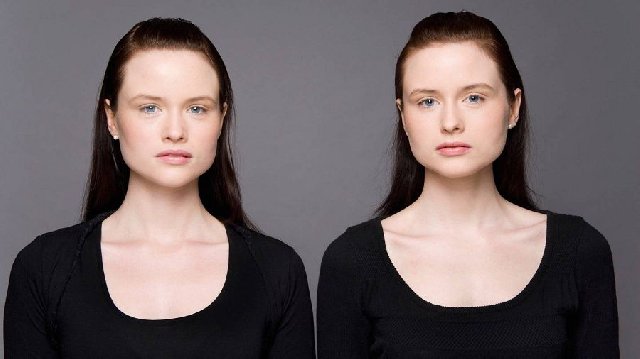 Identical twins are otherwise called Monozygotic twins, which is formed when one egg is fertilized by single sperm, and a zygote is formed which divides into two embryos. Only 3 out of 1000 babies born are identical twins.

Till today, the exact reason why a zygote divides into two embryos is unexplained. They are generally of the same gender, but they have different fingerprints. Even they are not genetically identical. But they are likely to have same IQ and personality traits. 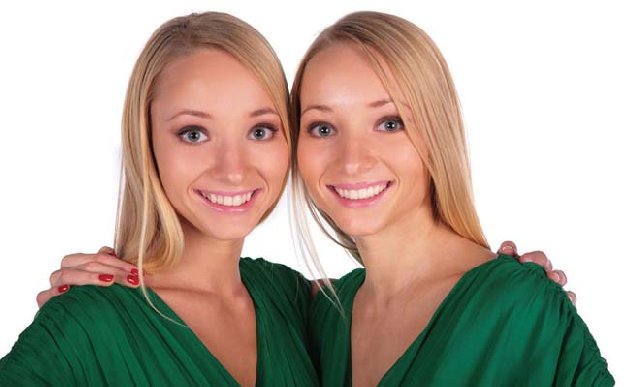 There are high chances of miscarriage in such scenario. Such twins have identical genes from the mother but different genes from the father. The whole process was documented in 2007. Technically, it is half-fraternal twins and half-identical twins. 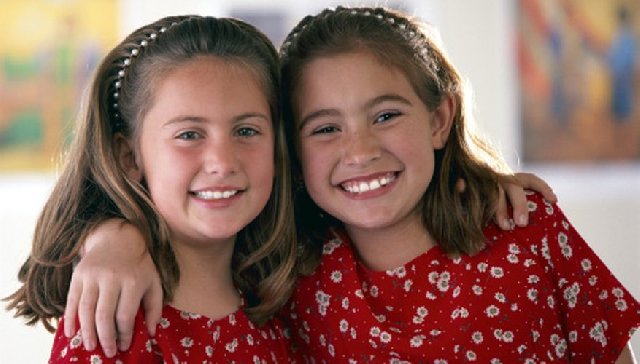 In Japan, six out of 1000 births are fraternal while it is 14 in African countries. On the other hand, chances of identical twins are evenly spread across the globe. Fraternal twins can be male-male, female-female or even male-female. 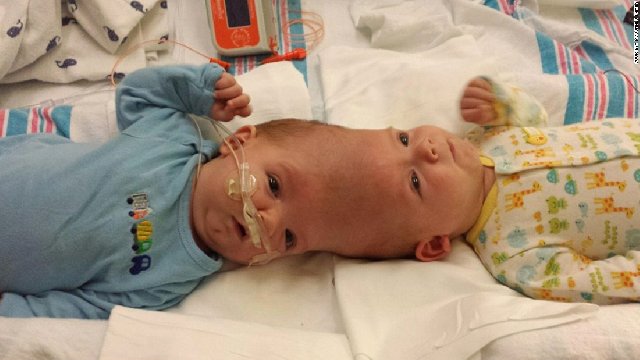 Conjoined twins are the most unfortunate twins formed from monozygotic twins where their body parts fail to disintegrated. Hence, they remain joined for the rest of their life in most of the cases especially if surgical separation is not possible. 1 out of 50,000 pregnancies has this awkward condition. Most of the time, brain, heart, and even livers are joined which makes it unfit for surgery. The twins can feel and taste they the other twin is feeling or eating. 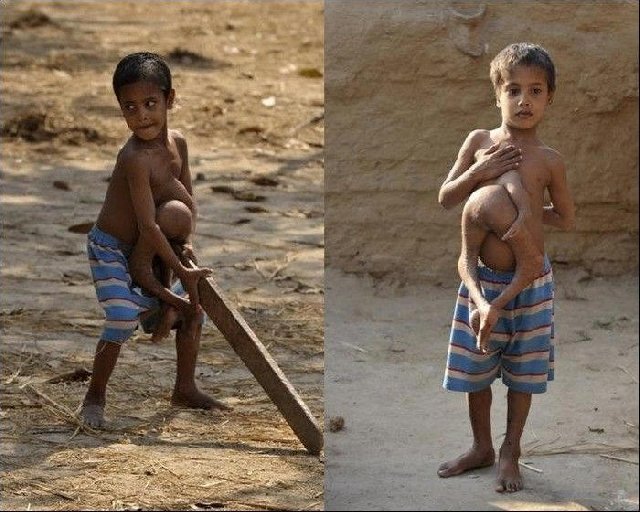 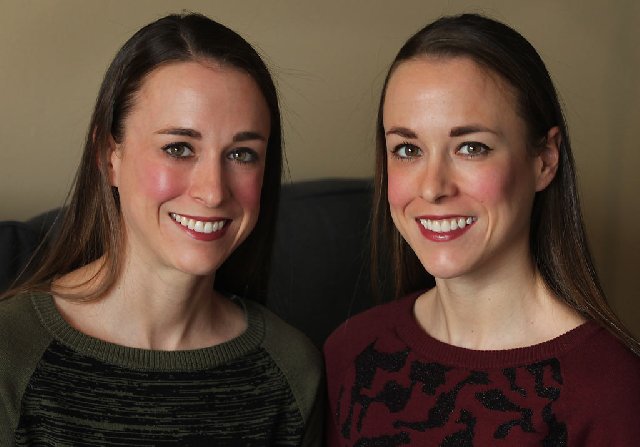 Mirror image twins are formed when the fertilized egg splits at a very later stage than the average time when a fertilized egg splits to form twins. The delay period could be between 9 to 12 days. This type of twins shows a lot of interesting reverse characteristics like opposite dominant hand, opposite dental structure, reverse hair swirl as if they are looking into the mirror. There are high chances of they being conjoined and 1 out of 4 identical twin pairs have the chance of becoming mirror image twins. 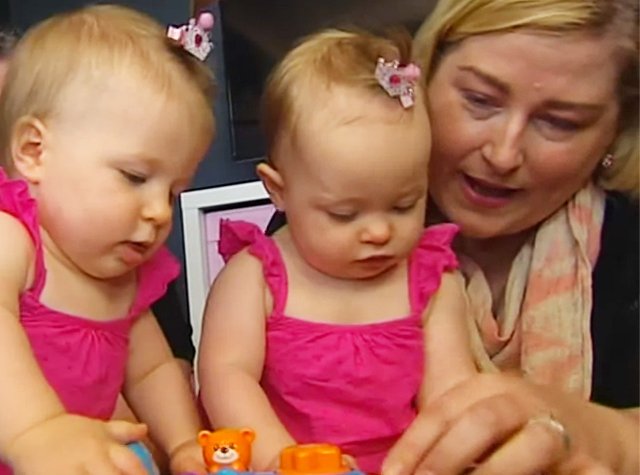 The weird phenomenon of getting pregnant when a woman is already pregnant is called superfetation. There are only ten cases registered even in human history so far. This occurs due to malfunctioning of body processes when the second egg fertilizes after almost 10 days after the first one. There are high chances of the premature birth of the second child. The reason is that during the first labor, the second child is taken out thinking that it is a fraternal twin case. 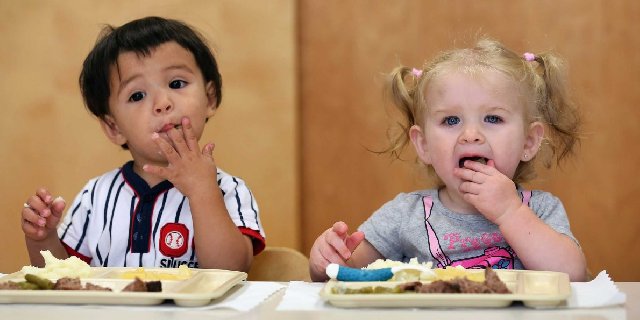 This is one of the rarest conditions even though it is highly possible depending on human mating habit. This is a sub-condition of superfetation where two eggs are fertilized one after the other by two different sperms coming from two different men. It is possible when a woman has intercourse with two different men within a week. It is very common in cats, and hence, sometimes, they differ so much in color and patterns. 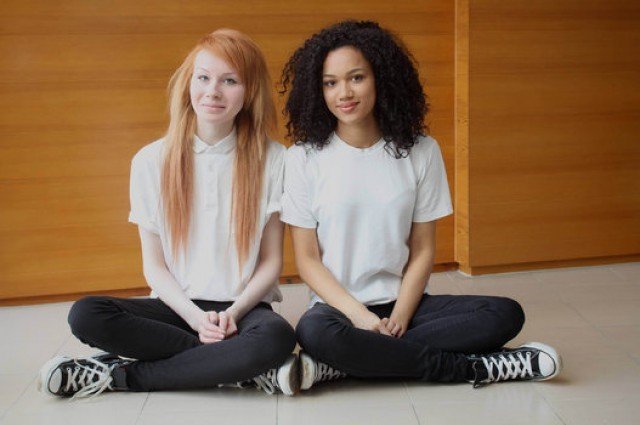 It is a typical condition when an egg splits in two disproportionately. The smaller of the two eggs is termed as a polar body, and it is unlikely to survive. Due to less availability of material in the split egg, polar body struggles and eventually dies when the proportional is highly uneven. The primary twin survives and stays healthy. 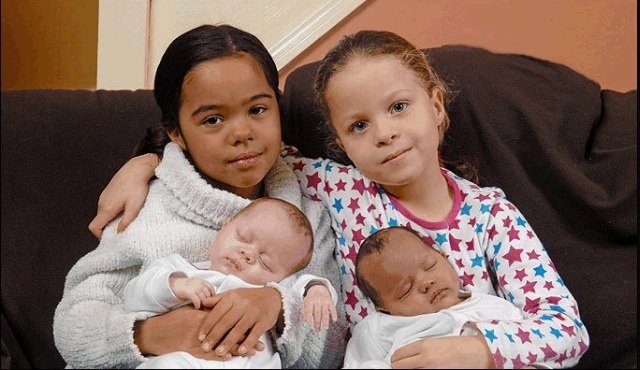 There are three different ways by which biracial twins can take birth. The first condition is when the parents have completely different races. One twin will take after the mother and the other after the father. The second case is superfecundation when a mother has intercourse with two men of different races. The twins can take after different father or mother and any of the fathers. The third condition is when the parents are of mixed races. 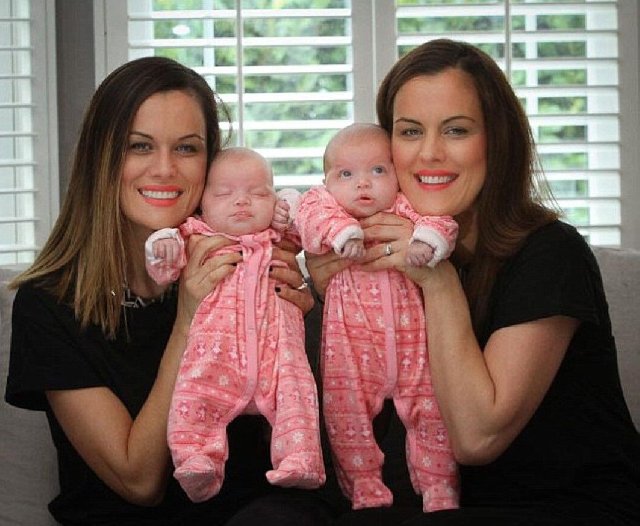 This is what you can call the height of coincidence. There are various instances that suggest twins can be born to different mothers. But in such cases, the father has to be the same. This is not a case of look alike or doppelganger. There is only one case registered so far. 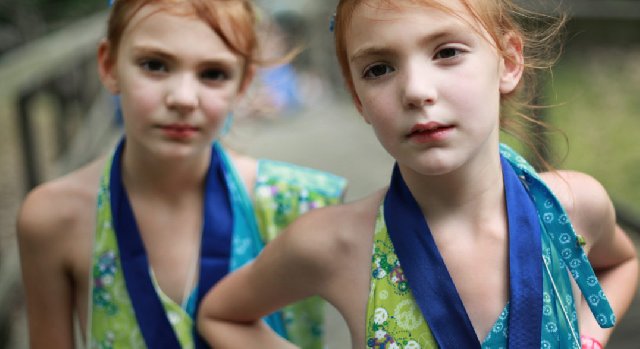 This is an unusual case where two fertilized eggs can merge to form one baby. The baby produced will have two distinct set of DNA, and it can only be identified by DNA analysis. Basically, the person is his/her own twin. There are many cases of such occurrence. It was discovered when DNA of the mother of a child did not match with DNA of her child.

Though it is still a theoretical concept but many researchers believe that almost 1 out of 8 pregnancy begins with multiple zygotes and with time, it comes down to twins but finally single fetus is born. There are certain evidences to support the same as early Obstetric Ultrasonography showed extra fetus presence that disintegrated and vanished. Therefore, the chances of giving birth to twins vanish completely.

3 Interesting Facts About Mother Who Have Twins

Did you know that Shakespear wrote The Comedy of Errors based on deceptive boy and girl twins after he became a father to identical boy and girl twins? How many of these types of twins have you come across in your life? Put down your comments below. 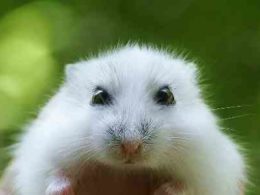 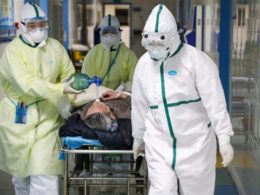