SpongeBob is probably the dumbest character ever on TV & it was a memorable show. He was a piece of sponge, he was square and a chef who was mind-numbingly dense! Somehow we loved him (still do today) and waited eagerly for that 4 pm show on Nickelodeon, AND all those repeats that were telecast later on.

To add to this well, sponge, was his best friend Patrick Star who was a starfish that had no brains, like the regular starfish that literally has no brain! Squidward Tentacles, Mr. Krabs & Sandy Cheeks were the others who put up with Bob and his antics, while Plankton always wanted to have the secret recipe of the Krusty Krab patty that SpongeBob worked for! Also, there were often other characters in the show like Bob's pet snail Gary who meowed, Mrs. Puff, Mr. Krab's daughter Pearl Krabs, and other general fish (it was an underwater show!). Not to forget the flying Dutchman who started off things by singing the SpongeBob Squarepants, the title track.

Ever so often did SpongeBob and his best friend say the dumbest things on TV, and they sounded absolutely funny too! Ah, good days! Let's take a look at the list of great SpongeBob Squarepants quotes or loopy punchlines if you wanna call em!

1. Taking it a step further!

This is when Patrick took partying to a whole new level 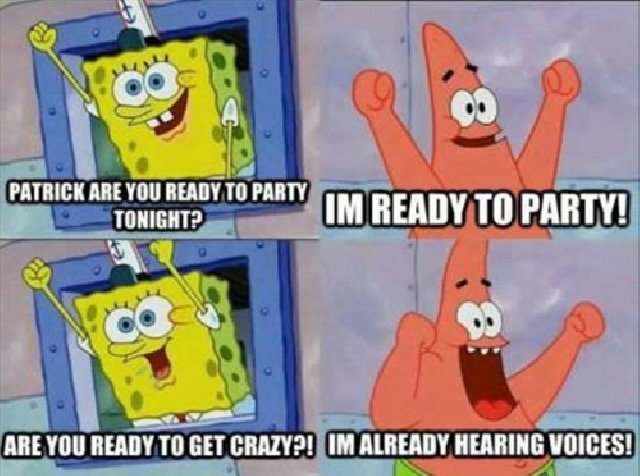 SpongeBob: Are you ready to party?

SpongeBob: Are you ready to get Crazy?

Now that's Patrick at his best!

The unbreakable bond that is of Patrick Star and SpongeBob Squarepants 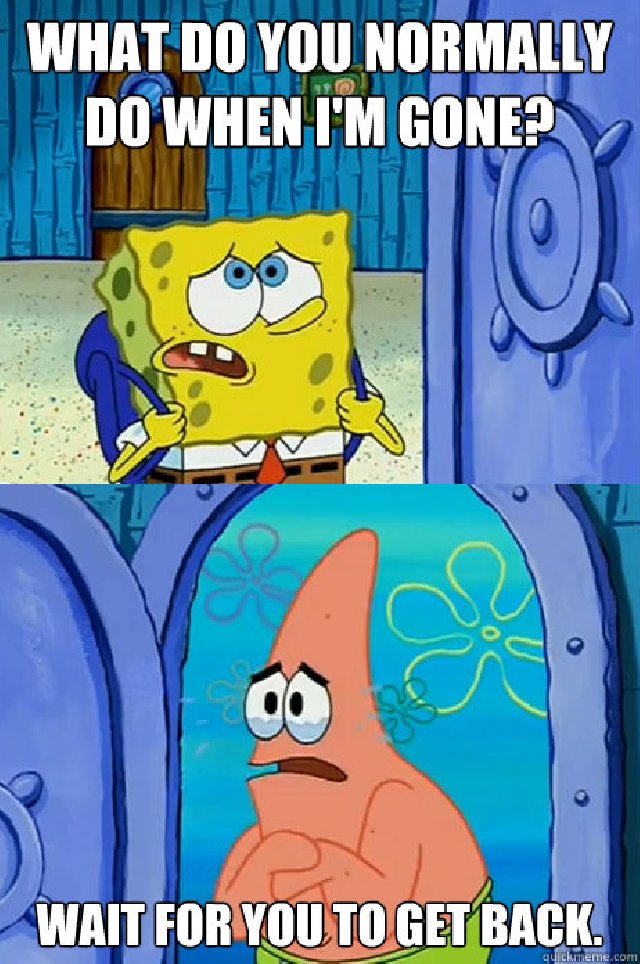 SpongeBob: What do you normally do when I'm gone?

Patrick: Wait for you to get back.

This one brought us to tears!

3. If only kids these days knew!

Teaching us to make do with what we already have! 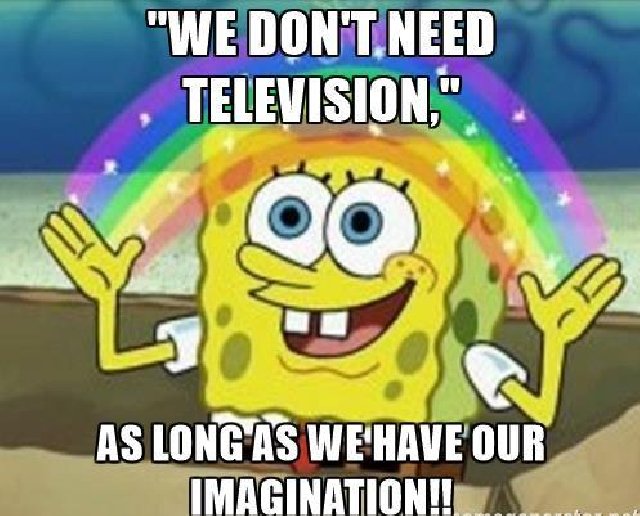 SpongeBob: We don't need television, as long as we have our imagination!

All hail SpongeBob the master!

This is how all of us feel inside every day, but can’t say it out loud! 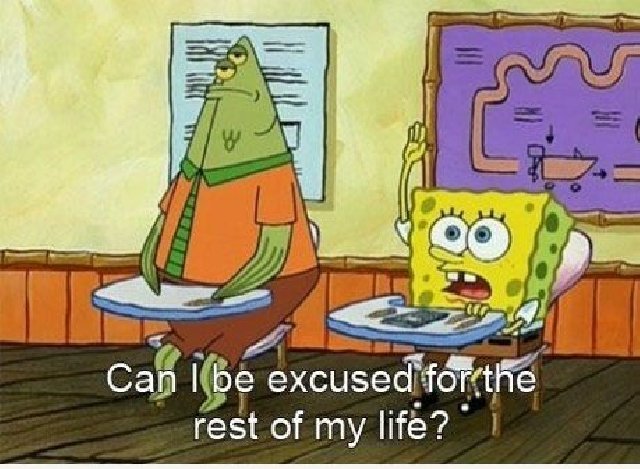 SpongeBob: Can I be Excused for the rest of my life?

A neat way to be proud of yourself, no matter what! 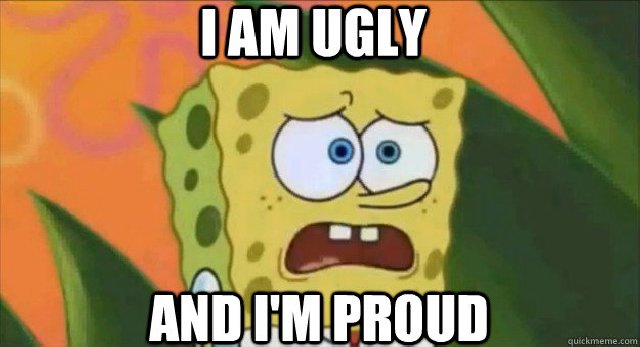 Not to be insensitive but, yeah it's good for you!

6. Turning it around! (The Inspirational Quote)

Showing us how to be proud of what we really are.

Mr. Krabs: That makes you a girl!

SpongeBob: Am I a pretty girl?

Fits so well to today's happenings! 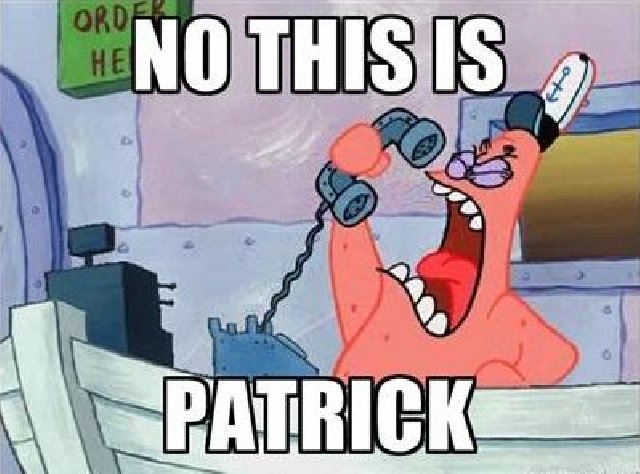 Caller: Is this the Krusty Krab?

Patrick: No! this is Patrick!

How does Patrick not run himself over? 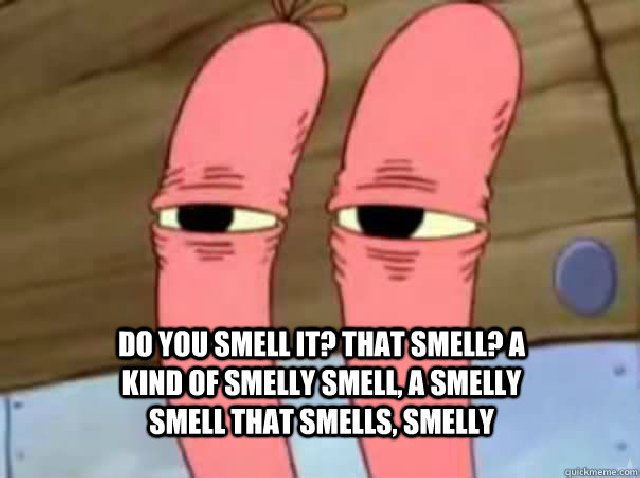 Mr. Krabs: Do you smell it? That smell. A kind of smelly smell. The smelly smell that smells… smelly.

The iconic line by Mr. Krabs!

9. When it was too much to be ugly for SpongeBob!

That moment of realization for poor SpongeBob! 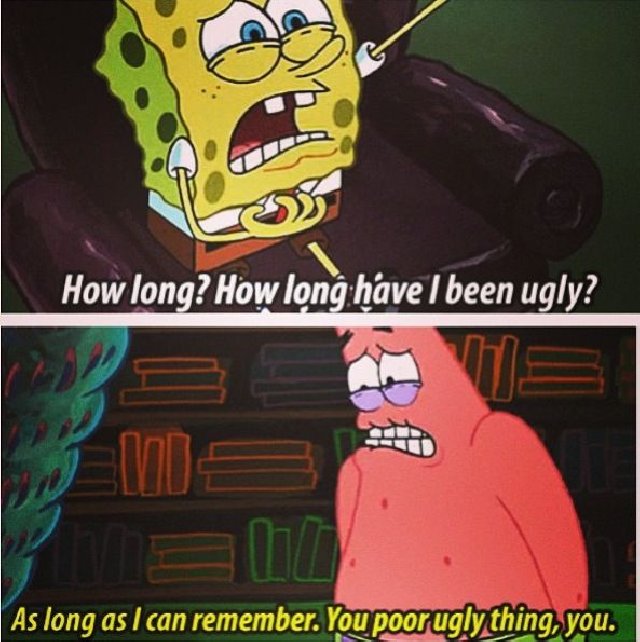 SpongeBob: How long have I been ugly, Patrick?

Patrick: As long as I can remember. You poor ugly thing, you…

Who, ever called the cute-as-a-button SpongeBob ugly?

When Patrick doesn’t even know that he is insulting someone to their face, and it was Squidward, as always who got caught in the crossfire!

SpongeBob: Cheer up, Squidward! It could be worse.

Patrick: Yeah, you could be bald and have a big nose.

11. Something relatable to the situation today!

When Spongebob was OK with wall-building Squidward! 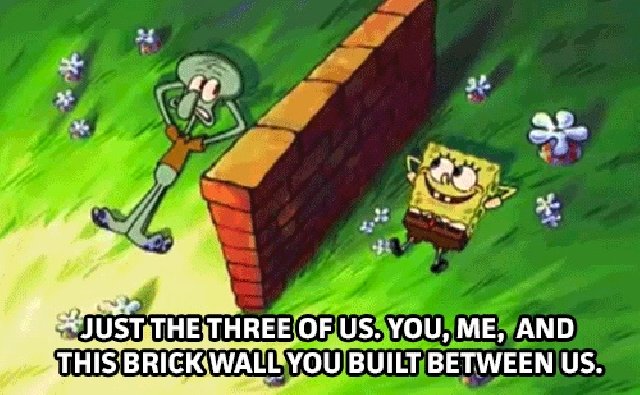 SpongeBob to Squidward: Just the three of us. You, me and this brick wall you built between us. 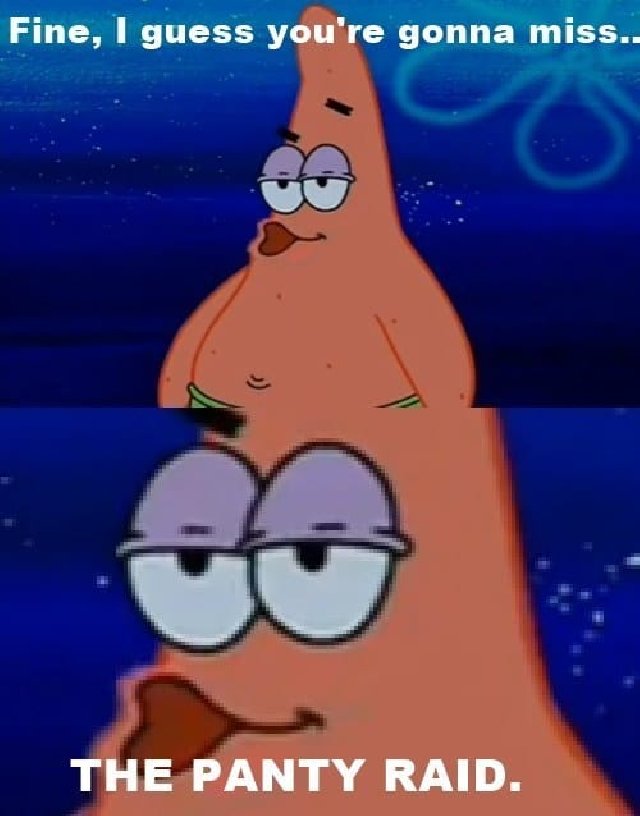 15 Human Addictions That Are As Dangerous As Drugs 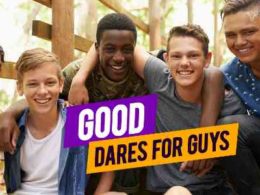 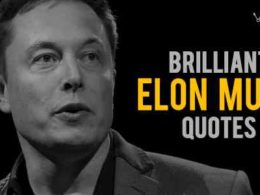 SMS or short messaging service was introduced for the first time, on 3rd December 1992. Since then it…
byadmin 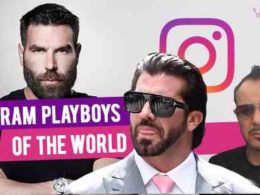