Batman is forever! And so is the love of generations, religiously following Batman as their ultimate being, the best Superhero! And to even be saying that would be belittling the strong felt energies of Batman fans, rather lovers. Well, with the gravity of the character, cool and calm persona, unique dark theme, real life rawness expose and superiorly inspiring actions, this "I love Batman to my death" result is desirably inevitable. Batman is awe-inspiring and you must check out the brilliant and beautiful Batman quotes that are and will always be forever!

1. Actions Are Louder Than Words 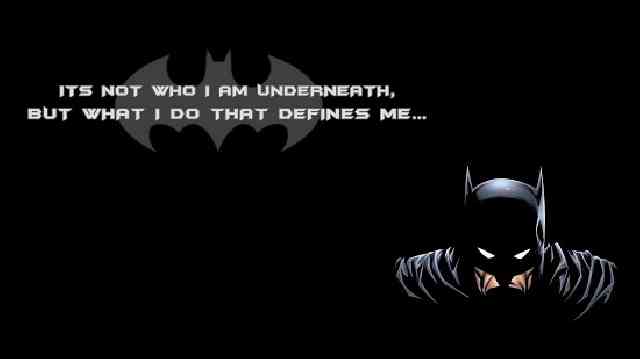 As famous as these words are, this quote had to make it at the top of the list!

All Batman lovers cherish Alfred and had to, for the love of intelligence and loyalty. 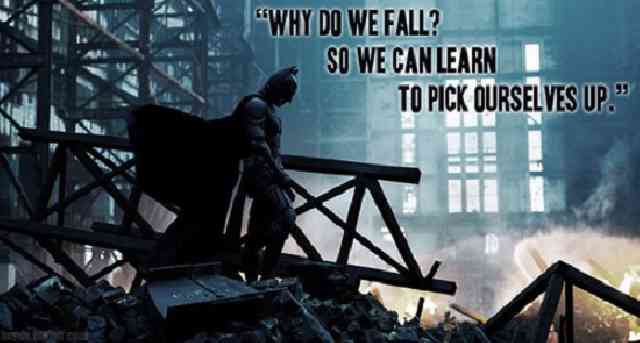 This is an extremely prominent and famous Batman quote, inscribed in the hearts of every Batman follower. 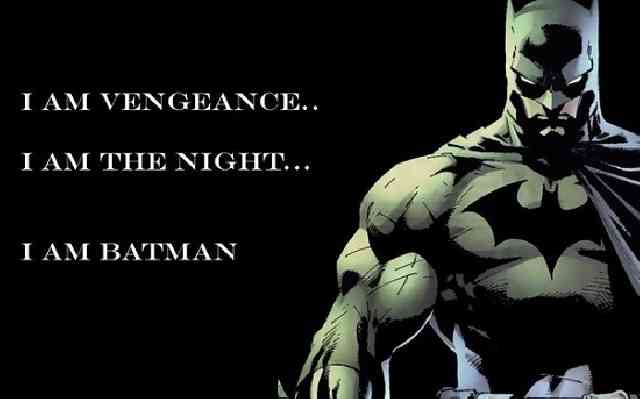 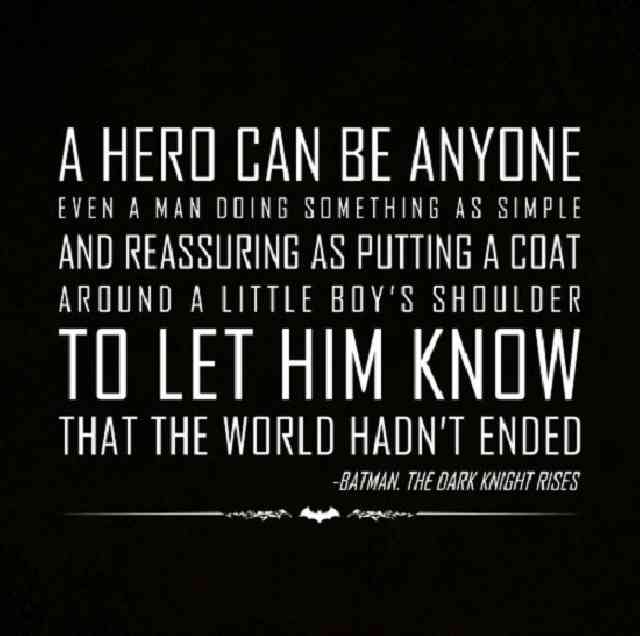 Want to be a hero? Know from Batman what and who a hero is. You could be one too! 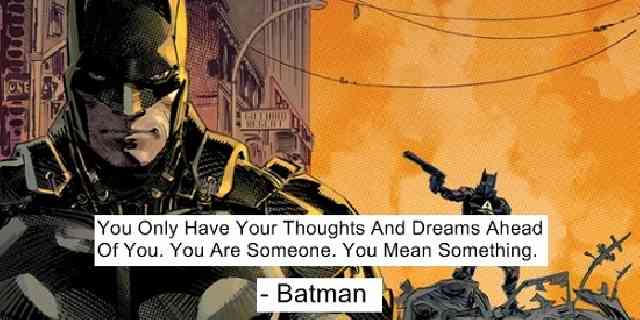 Batman is as inspirational as this quote. Surely, this must have saved someone from the agony of lost identity. 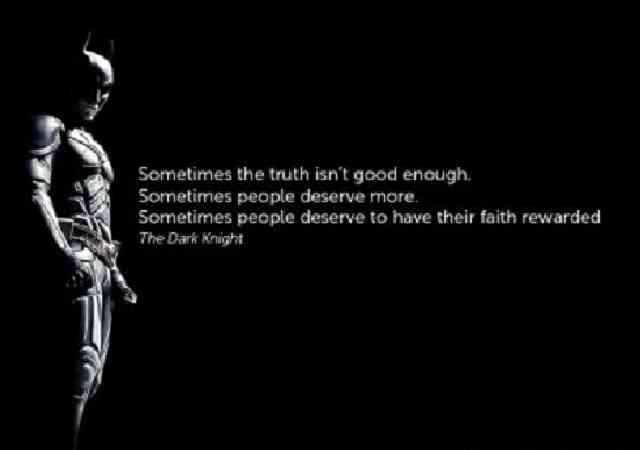 Batman, in this quote, portrays the harshness of real life, in which even truth is not good enough at times. 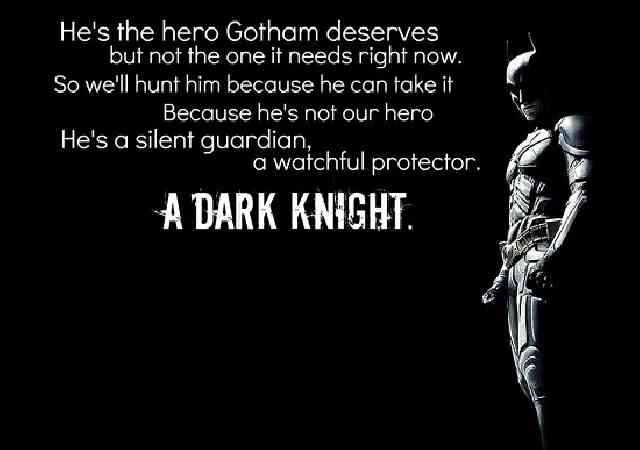 These words by Gordon are simply remarkable, Batman indeed is a Dark Knight! 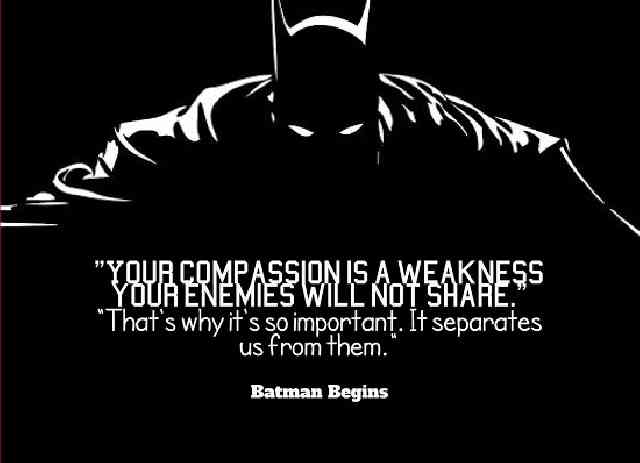 Your weakness may actually be your strong point. Give another thought? 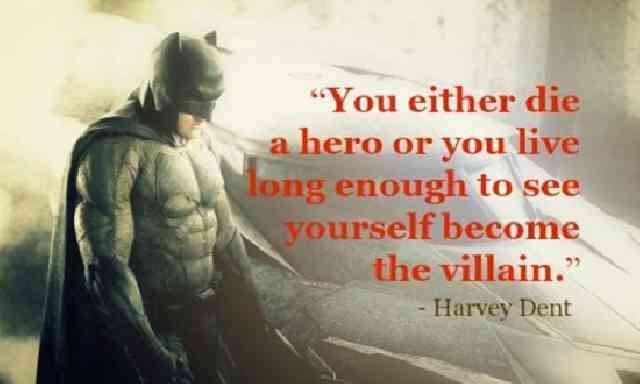 These words by Harvey Dent are darn ironic as to the drastic change that he goes through! 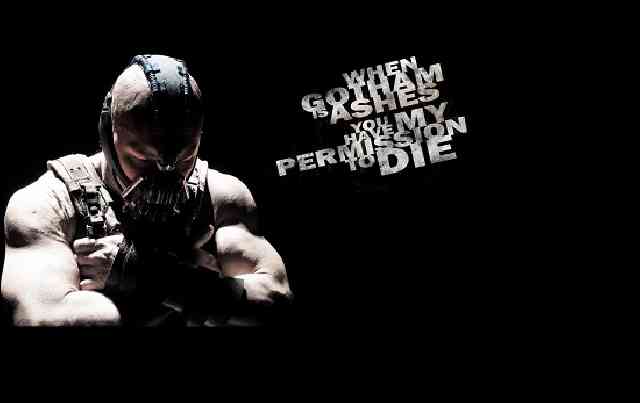 As strong a character as Bane was portrayed, this Bane Quote is darkly strong and classic too! 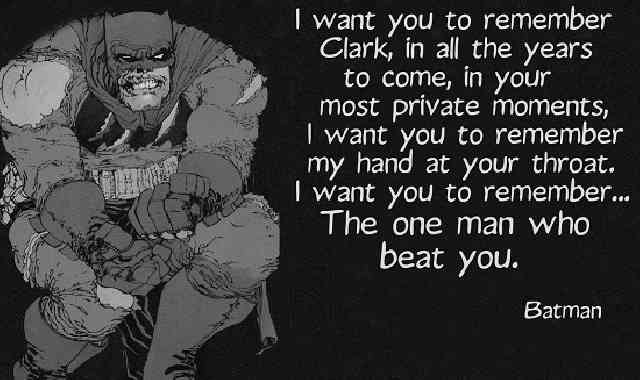 Oh this! The fans would have gone all nuts over this, so cool and so ferocious! 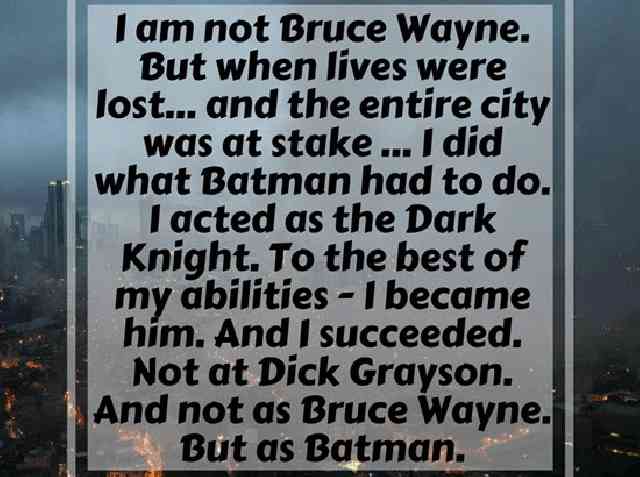 With the unfortunate history that Bruce Wayne had, words like these can just touch you like none else. 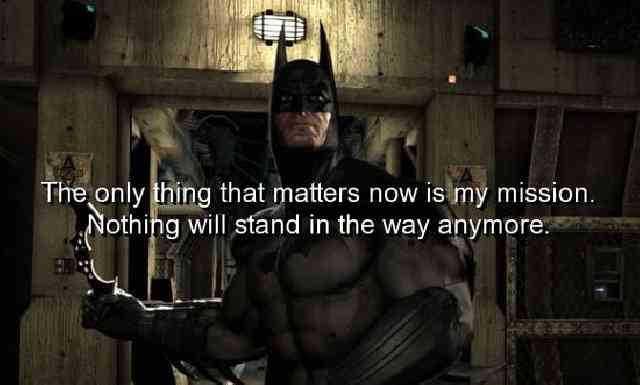 When Batman gets serious, you don't want to take him lightly! Oh, even when he is not serious too. 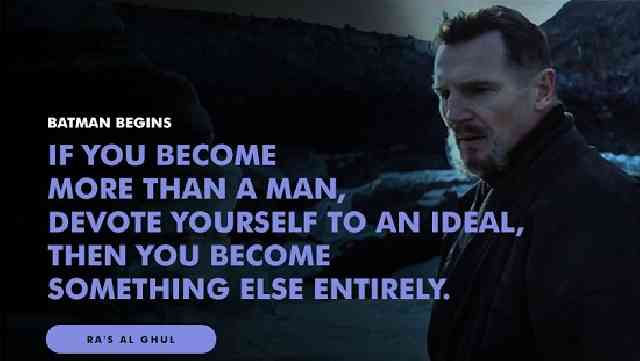 Some of Ra's Al Ghul philosophies may be flawed or deniable, but they are words of wisdom nonetheless. 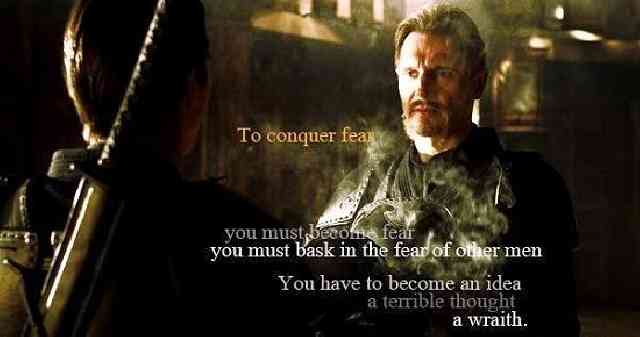 Agree or not, this quote is kinda sexy in the sense how Batman carries it off. Epicness! 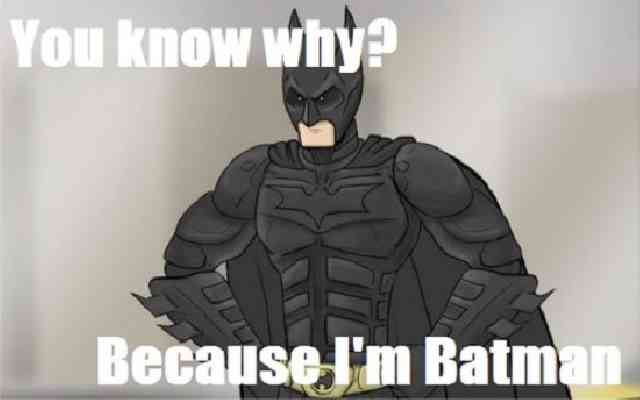 Well, this doesn't need any words to go along, does it? #RhetoricAlert

Hope you enjoyed reading these marvelous Batman Quotes. Put down your comments and tell us about your love of Batman. Come back for more, we're putting new stuff every day! Cheers! 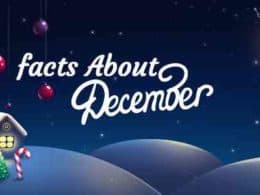 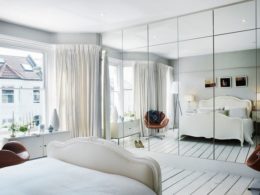 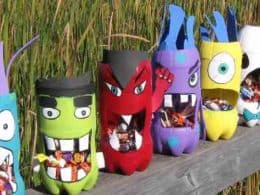 Make Amazing Stuff Out of 15 Random things you Thought Were Waste & Broken!

There are at least 13 of these things which we thought were of no use at all,…
byadmin