Virat Kohli is the most popular cricketer in the world. Even those who did not follow cricket previously, especially the girls, have started liking cricket only because of him. He looks in perfect shape and his looks and fitness are often praised by experts as well as common people. Recently, some of the insights about Virat Kohli diet and fitness plans got revealed and it shows how exactly he maintains such a great level of fitness and the diet that helps him to carry on with his present form. 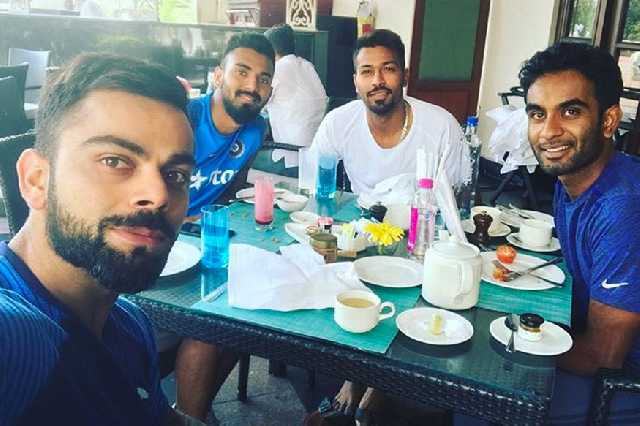 Virat Kohli has revealed that he is a foodie but he likes to eat only the dishes that is made at home. He totally avoids food made in restaurants and whenever he gets time, he has home cooked meals. In the breakfast, he loves to have lamb chops as well as salmon. He tries out different preparations of lamb chops in different countries as it is Kohli favorite food. He has a particular liking for seafood as it increases stamina as well. 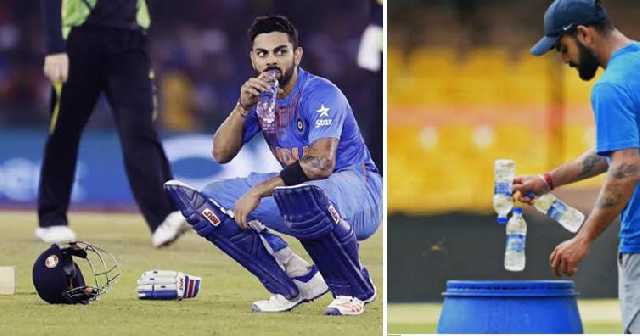 You will always spot the athletes drinking a lot of fo water to prevent themselves from dehydrating. Virat Kohli is no exception. He drinks a lot of water to avoid minor diseases as well. But he drinks bottle mineral water from a particular water brand named Evian imported from France. 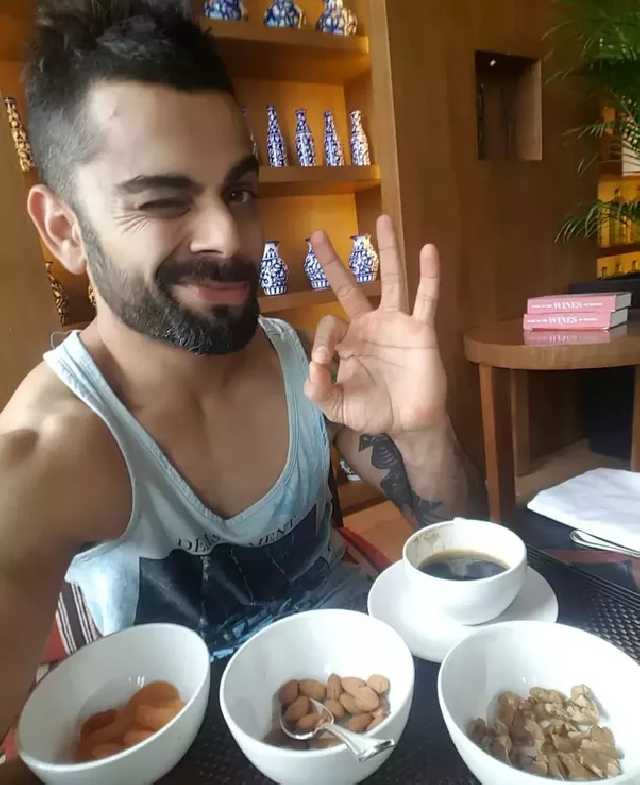 Virat prefers to eat boiled food over fried food. He has said on many occasions that people should avoid junk food completely to be healthy and fit. He takes proper care not to eat take and notes the calorie intake every day to follow the restrict diet plan he has got from his dietician. But he has a soft corner for chocolate brownies. He also has dried fruits and nuts and drinks only black coffee. 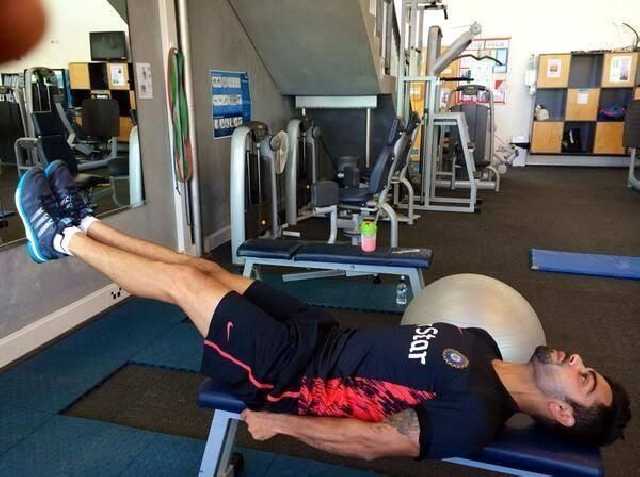 Even though he maintains a proper diet and provides his food exactly what is needed and does a lot of training and practice sessions, his love for the gym has no measure. He gets up early in the morning so that he can hit the gym and workout some extra hours before hitting the ground for practice. He gets up exactly at 6 am in the morning. 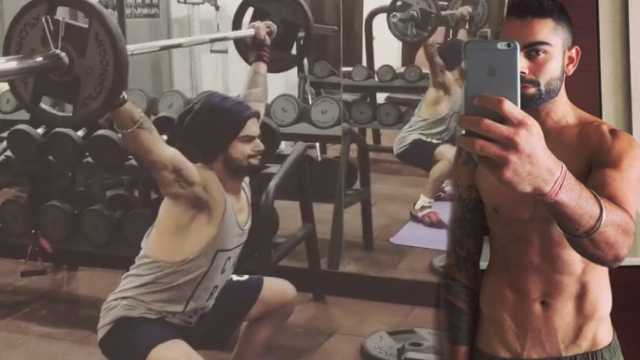 Virat Kohli follows an intense workout plan from his old days. He prefers a lot of cardio to increase his stamina and weight lifting to add power to his muscles. He also does some squats and bench press to take his body in perfect shape. He goes to the gym at least five days a week and does not the intense exercise for at least two hours. 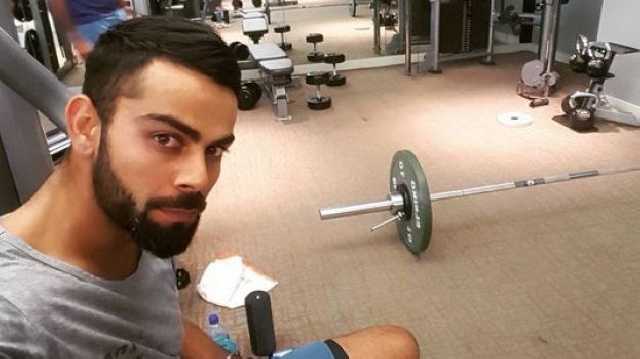 In an interview, Virat has asked his fans and everyone around the world to be dedicated to workouts and focus on increasing stamina. The diet should be what your body demands and you should increase your immunity. He has urged fans to avoid junk food from KFC and other stores. 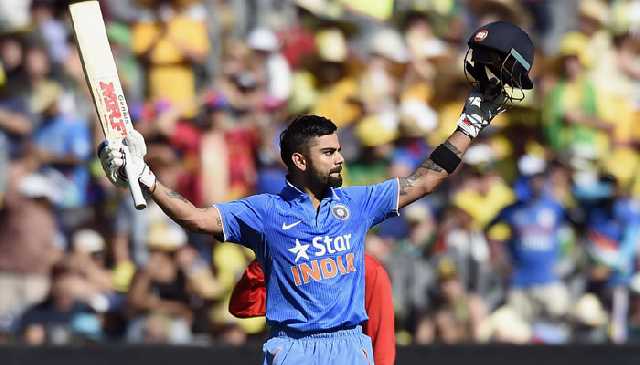 Virat Kohli often posts videos and images of his workouts and eating habits to lead by example. He also posts photos from different restaurants across the world to salivate you and keep you a foodie at heart and not just become a machine with diet food and gym.

Virat Kohli is leading from the front when it comes to fitness and diet for the entire Indian team to follow. Even BCCI once recommended other cricketers to follow Virat's diet and fitness plan to be like him. It just goes on to show why he is the best in the world at everything he does. 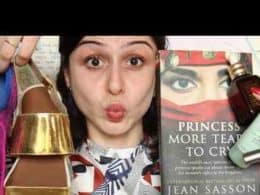 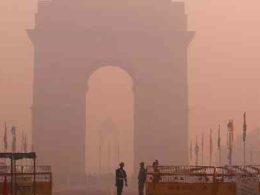 11 Preventive Measures You Should Take Against Delhi Smog! 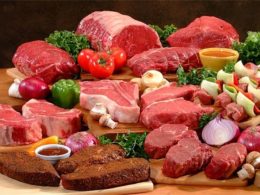 Do You Know How Long Different Foods Take To Digest?

Digestion is one of the most significant body processes as it determines our weight gain or loss, our…
byLucky Das