Everyone talks about changing the world, but only a few can walk the talk. When we are young, we are always motivated to do something that will make the world a better place. Isn't it? But with time, the motivation dies down as we become self-centric and start to believe that the world cannot be changed by being an ordinary people with no power. Do you think only the influential people and people with superpower can make the world as they want? The following are some ordinary men who did it without the help of God. 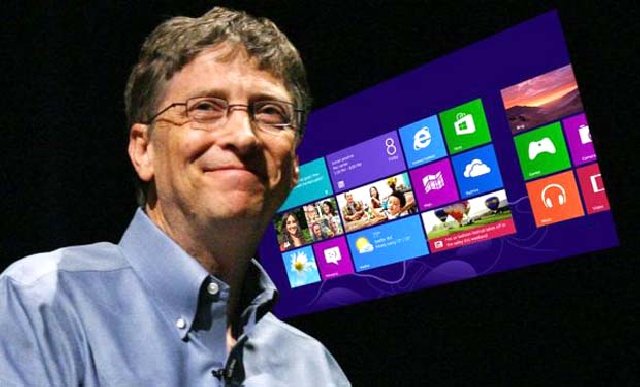 He is definitely the father of the modern digital world as his operating system is the heart of computer operations. He is a true example of how an ordinary man can change the world with his talent and creativity. 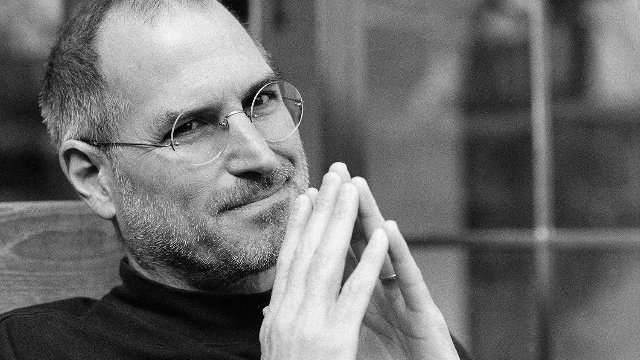 He is the person every entrepreneur looks up to and is rightly referred to as the father of entrepreneurship. He showed the world how one simple idea and its proper implementation could change the world. 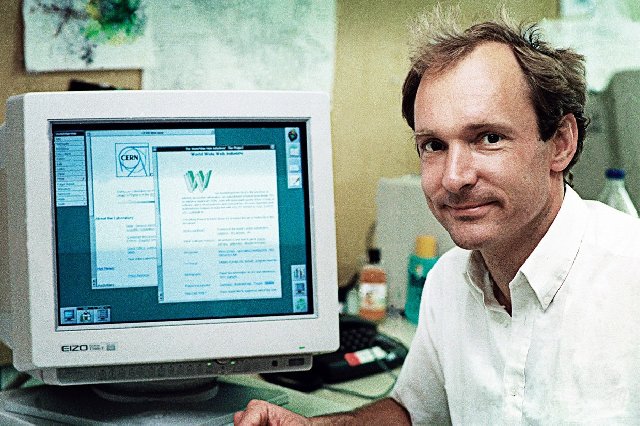 Most of you might not know that he is the father of the internet. It is because of him we all are connected across the globe. He started World Wide Web and designed Web Browser and Server. 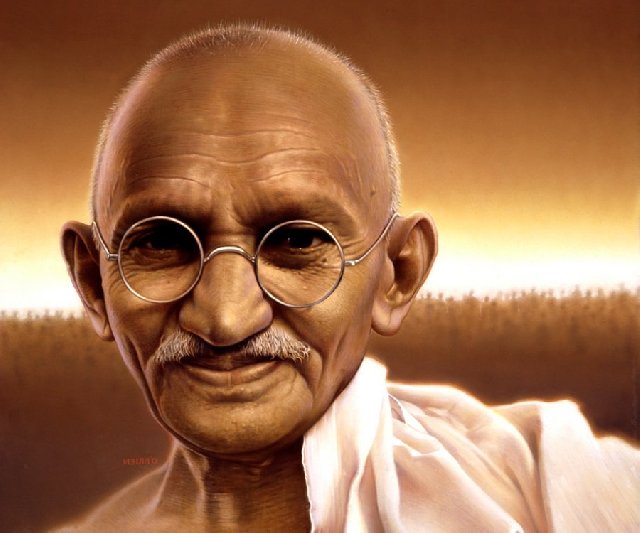 He showed the world how one could win the battle without violence. It is his ways of peaceful action and non-violent protests that have inspired people across the world and still is. He was the true messenger of peace on Earth.

When you talk about the protest, the biggest protest of them all was regarding the differentiation between black and white people and racism. Nelson Mandela transformed the way black people used to get treated. He is the source of inspiration for people who want to change the outlook of societies for good. 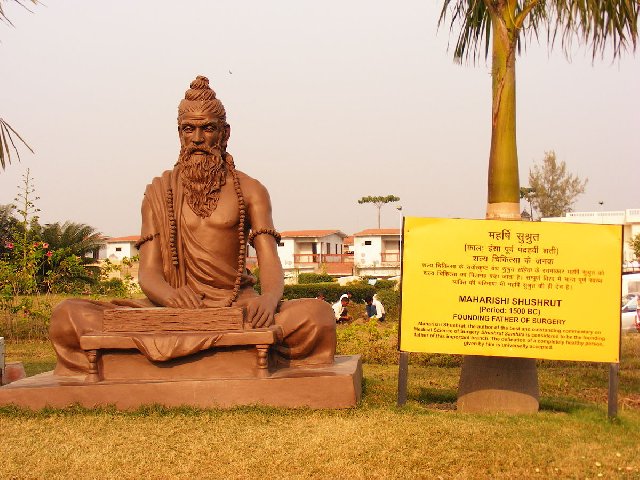 He is considered to be the father of surgery, and it is the reason why millions and millions of people are alive today whose diseases would have been incurable without surgery. 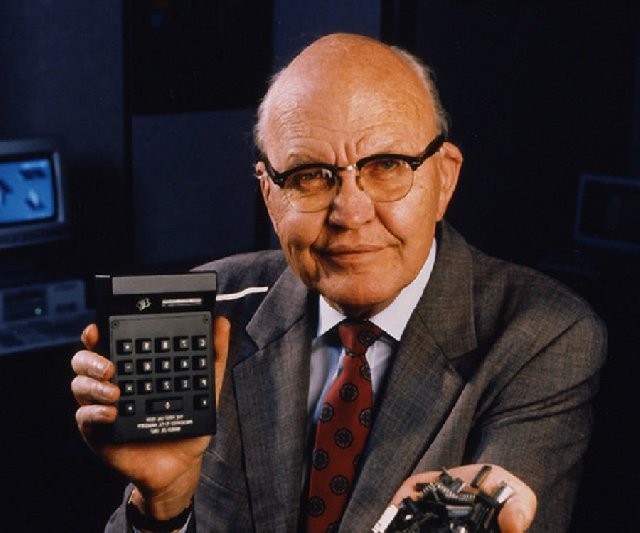 He is the inventor of the microchip and hence, he is the reason behind saving so much space and making electronic goods portable as well as high-speed performance delivering the machine. 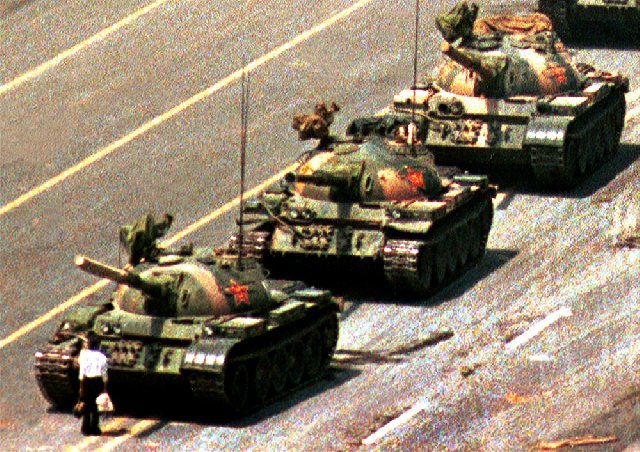 This person is not recognized, but he is the symbol of non-violent resistance to all the evil things in life. All you need is a step forward with your brave heart. 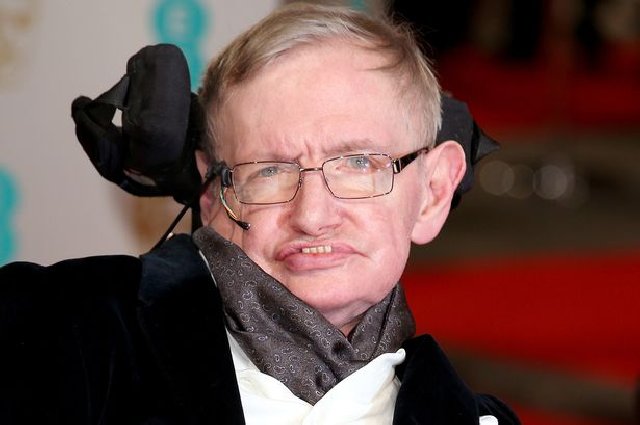 This is a living legend who transformed the world who all those special people who think that the world has ended for them. He is the most famous scientist in the world at present whom everyone recognize and respects. 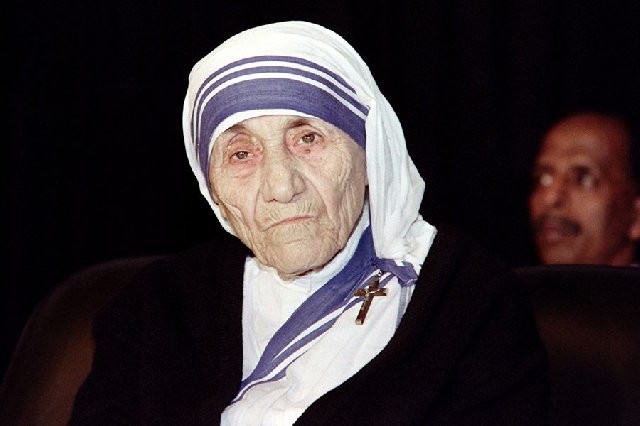 She is the prime reason for the existence of NGOs across the world. She has shown the world that one should dedicate part of one's life for the happiness of others and helping the poor and underprivileged people. 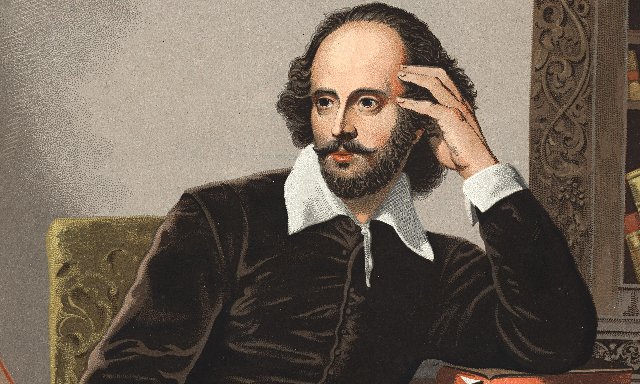 He is credited for making English Literature a mainstream thing. His novels, plays and love poems made people interested in buying books to read at leisure. He literally created a platform for writers and authors to sell their books and take it as a profession. 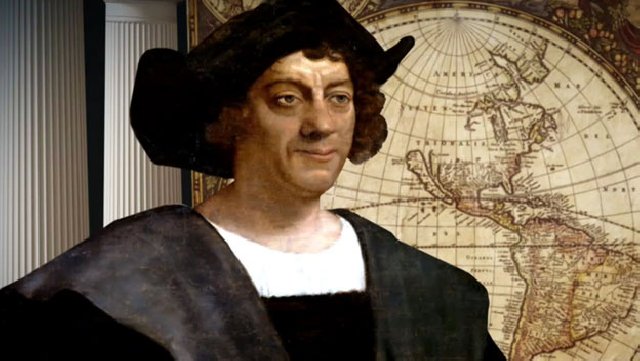 He was a mere explorer who is credited with discovering America, and he is the reason why Europe is the center of the human kind. 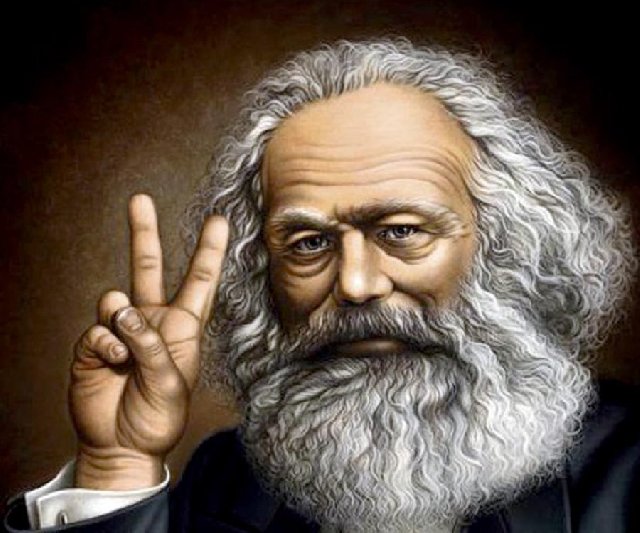 Karl Marx ideology and philosophy gave rise to social, economic, and political communism across the world. Without him, we all would have been slaves of a state-centric power. 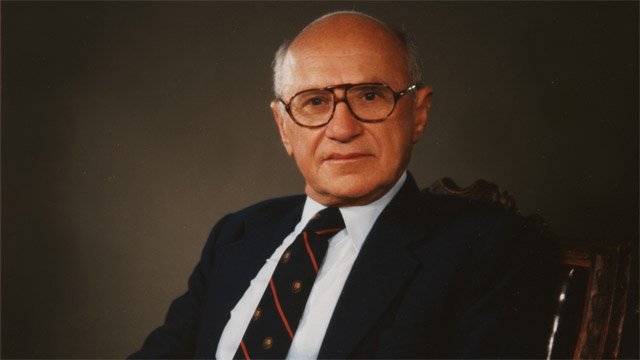 He was an economist who fought for low taxation, limited governance and free market for the growth of common men and it is his economic policy that has been accepted worldwide. He received Nobel prize in economics. 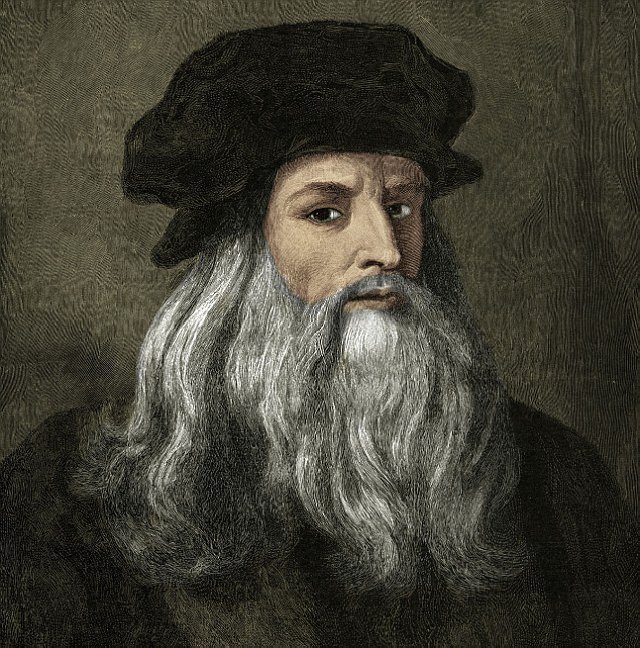 He changed the way people used to look at paintings and sculpture as if they were worthless. It is literally the reason why paintings are sold so high these days and making painting a profession.

Are you still going to complain or blame yourself for limiting your possibilities?

Also Read: 20 Brilliant Elon Musk Quotes That will Inspire You to Succeed
0
0
0
0 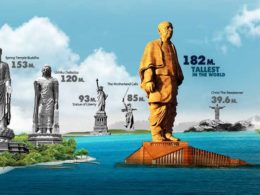 The craziness of building tallest statues is something we have derived from our ancestors. We are always overwhelmed…
byLucky Das