When we think of birds, we think about wings and flying high up the sky. Birds and their flights have inspired men to invent airplanes, skydiving, and other air-borne events. But there are some birds which cannot fly at all even though they have wings to do so.

Somehow those flightless birds could not adapt to the environmental and genetic changes and needed up losing their ability to fly. Here is the list of those shocking flightless birds which can only imagine flying high up in the air. 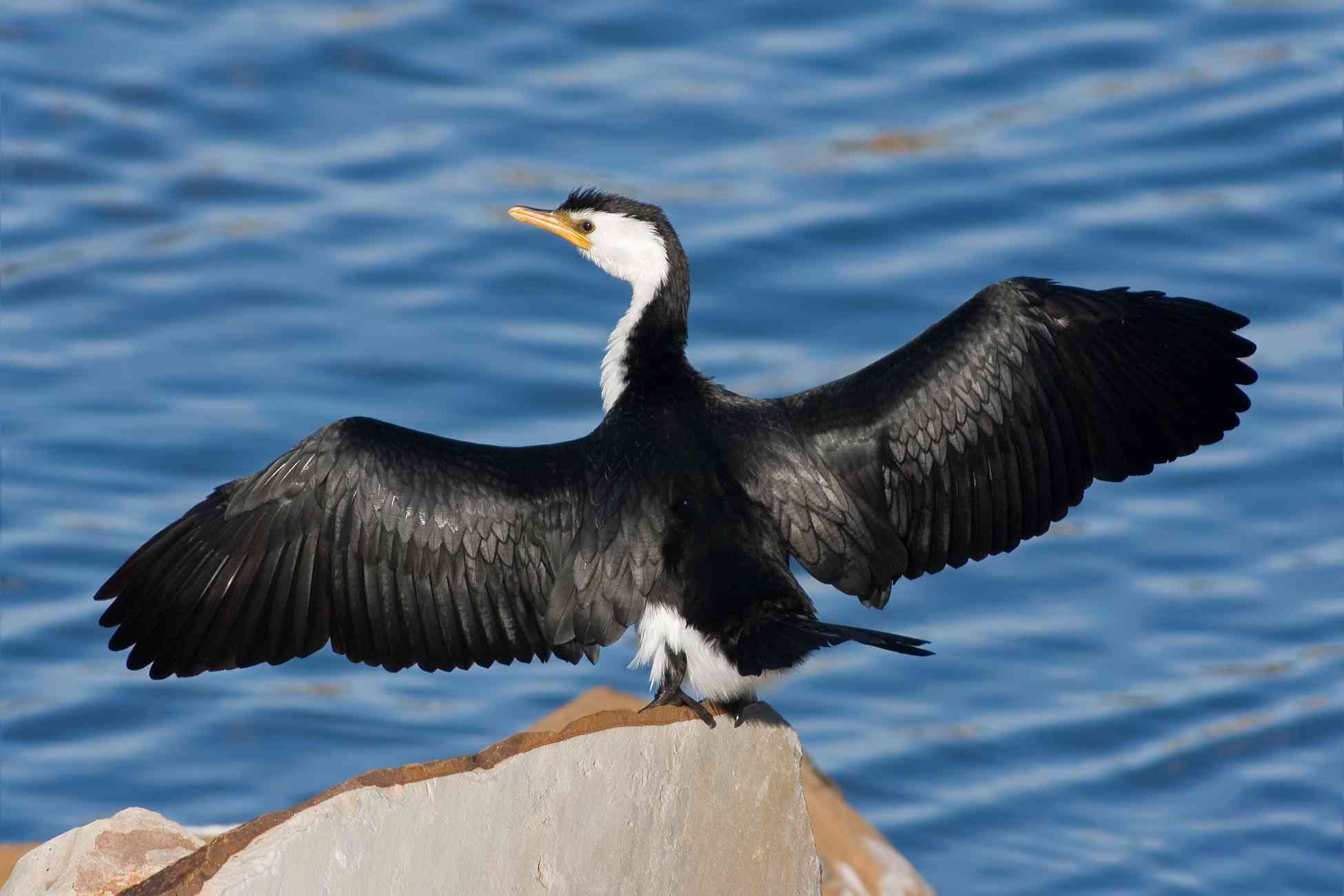 They are found in cold islands, and they cannot fly because of their short wings. Maybe previously they could, but due to shortening of wings and breastbone with time, flying has become an impossible task for them. 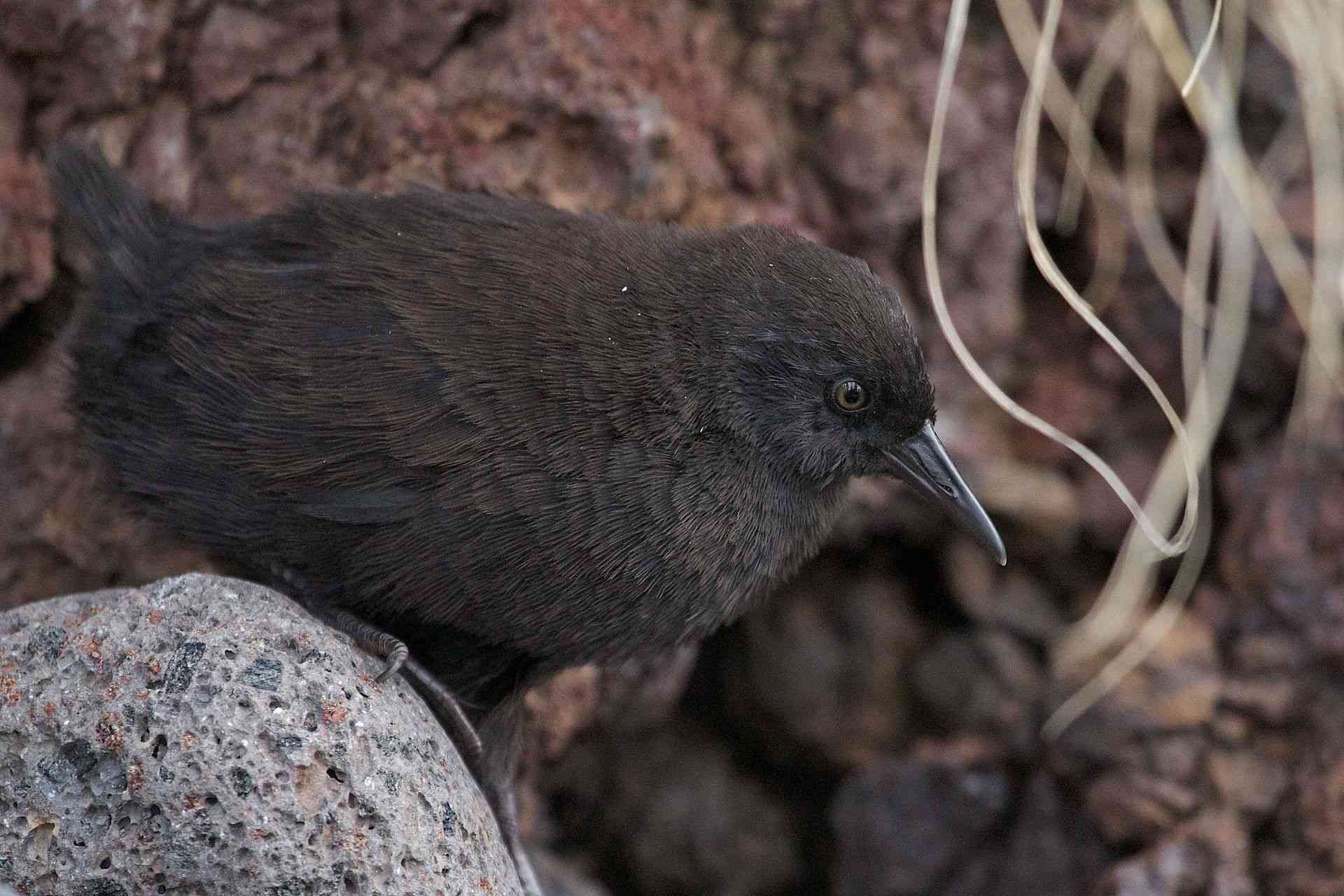 They are the group of smallest birds which cannot fly. They are mainly found in inaccessible islands, and there are not more than 10,000 of them present at this point. 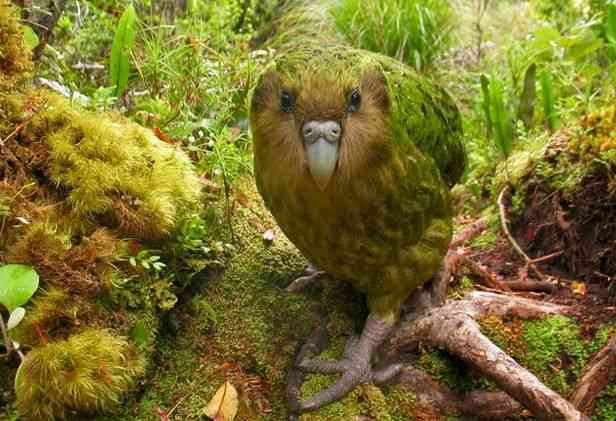 This is an endangered spice of birds in New Zealand, and it is popularly called as owl parrot because of its look and color. It is a great climber and can jump from high even though it cannot fly naturally. 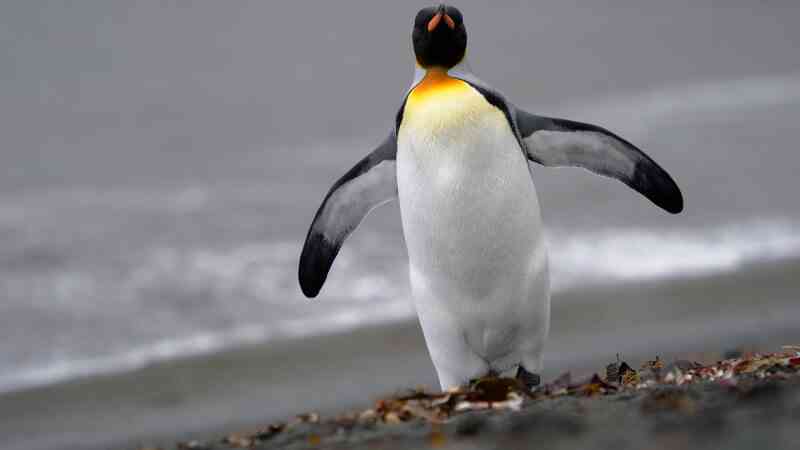 Penguins are found in Antartica, and they are the aquatic bird. They use their wings to swim like experts. If they had the ability to fly, human beings would have been able to see them in the Northern hemisphere rather than just in movies. 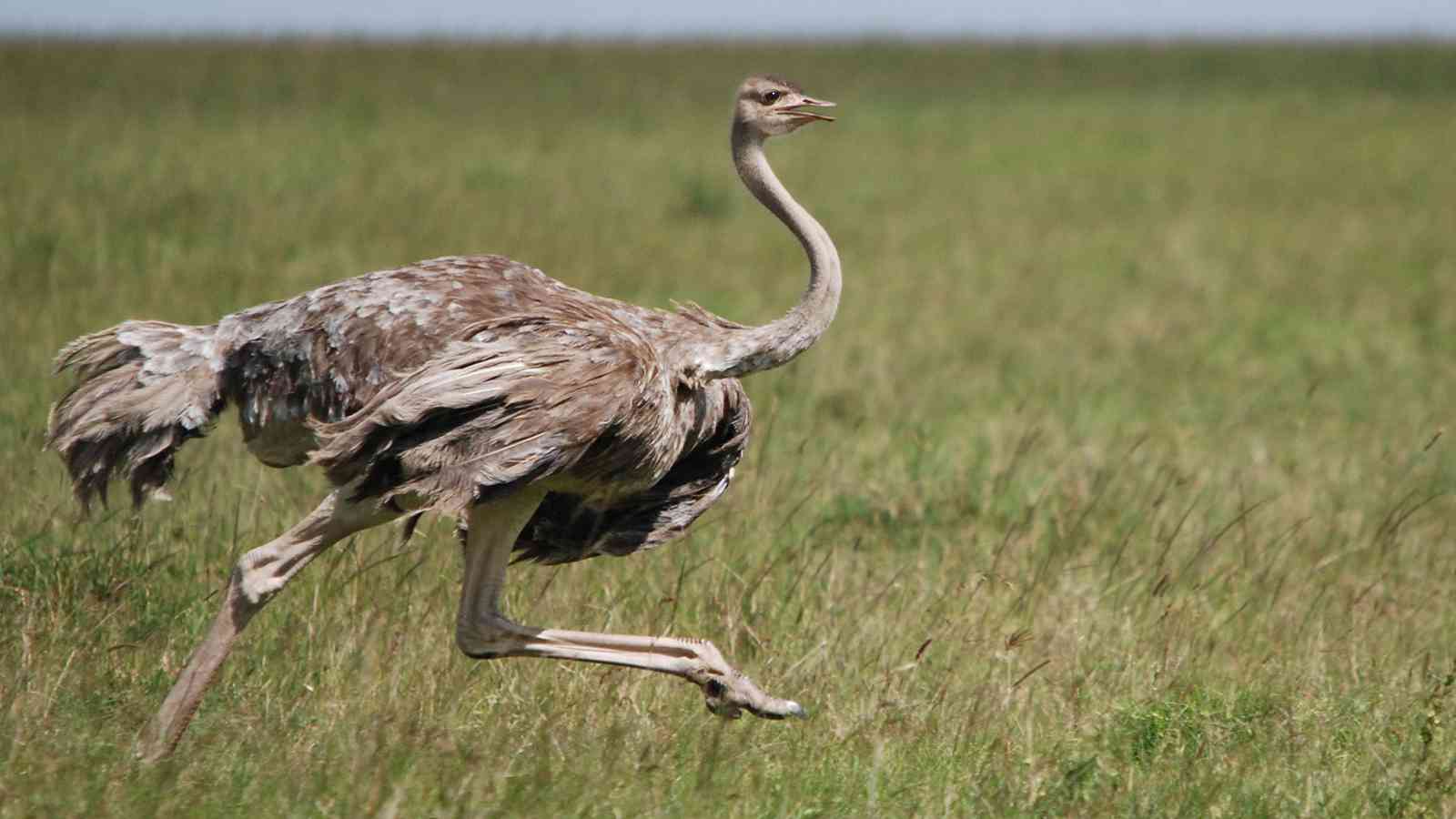 Ostrich is synonymous with flightlessness. They are the largest bird in the world. Some of them weigh triple the weight of a model. If they could have flown in the sky, human beings might have too. 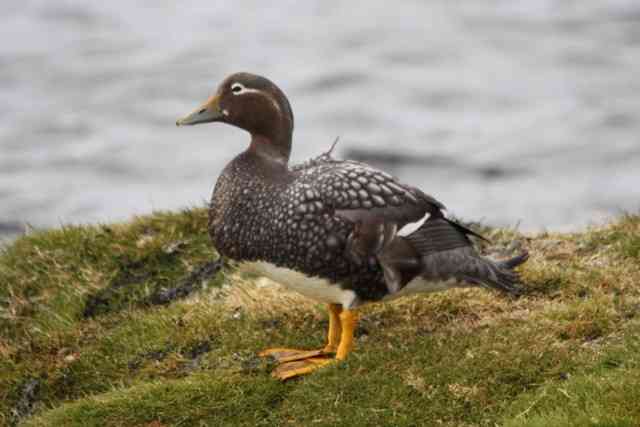 They are especially found in Chile and Argentina. They are too heavy to fly, and they use their wings to smack each other. They are very dangerous for other water birds because, in an agitated state, they can kill any other bird which is larger than them. 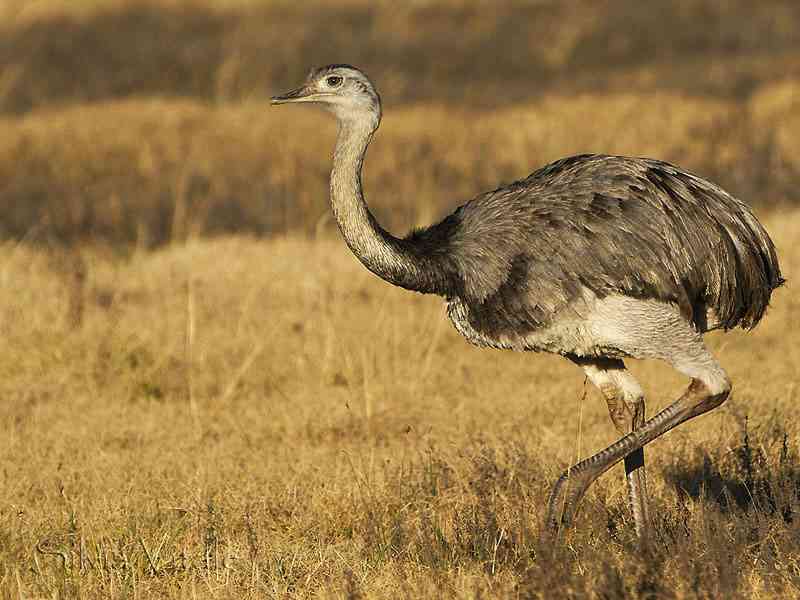 They are very tall and has a height of around 4 feet. They have very long legs but it is due to their massive wings, they cannot use them to fly high. They are mainly found in South Africa. 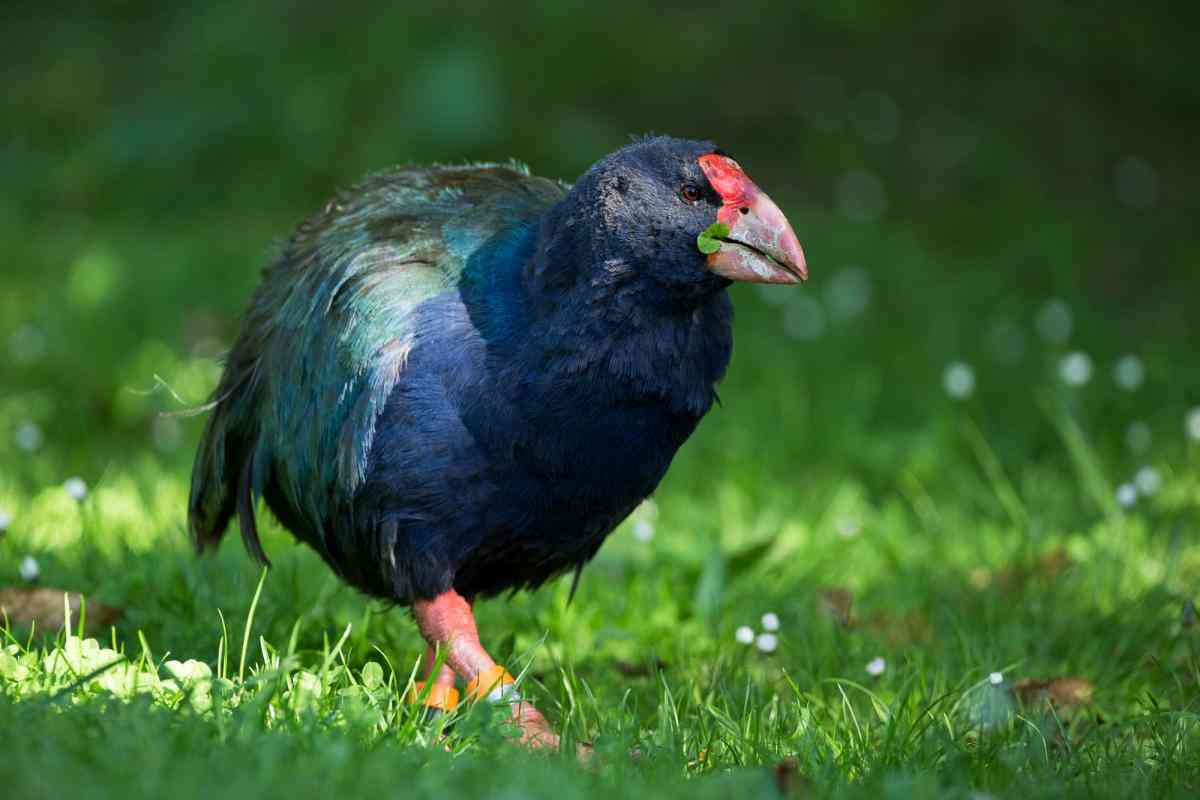 Takahe is believed to have extinct in the 18th century while they reappeared in 1950. They are beautiful, and their color is vibrant. They are also found in New Zealand, and they eat grasses and are fully vegetarian. 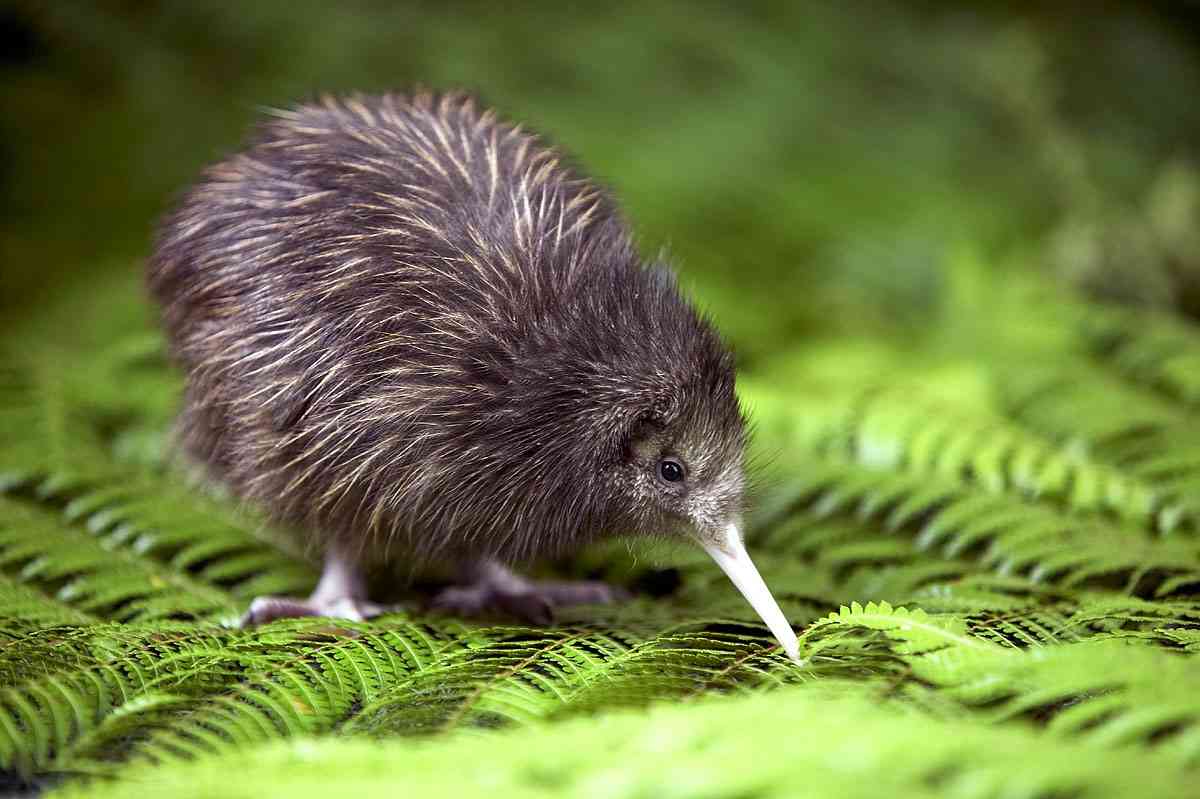 This is the most popular bird because from childhood you have been reading that Kiwi is that bird which cannot fly. It is synonymous with New Zealand. In place of feathers, they have hair and even on their beaks.

It is the national bird of Australia, and they average height is similar to human beings. They have close resemblance with Ostrich. Their wings are too small to be used for anything. But they use it to keep themselves steady while running.

Also Read: How did this Chicken Survive for nearly 2 years Even After his Head was Cut-Off?
0
0
0
0

20 Hilarious Collection Of Supernatural Memes That Are Insanely Funny 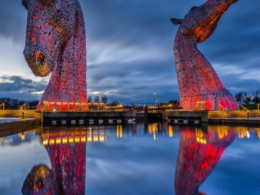 Modern Astonishing Sculptures That Will Pop Your Eyes Out! 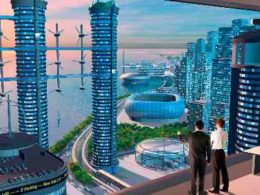