Do you know that the origination of selfies happened when an Australian person took his own photo in the drunken state during his birthday? Due to this incident, Australia has proudly claimed that they are the inventor of the selfie. Selfie was actually a slang until it became a word of mouth in 2003. It was until 2012 when it become a popular hashtag on Instagram.

A popular survey conducted in 2013 showed that 75% people take selfies only to post on social media platforms. This concept of taking self-portrait photographs in 1839 when the popular American photographer took his own photo just for fun. In 2013, it became the “word of the year” and awarded by Oxford English Dictionary.

Within a week in 2013, nearly 368 thousands times the word ‘selfie’ was used on Facebook and nearly one-sixth of a million times, it was used on Twitter. It is not getting over anytime soon and hence, the following creative selfie poses will help you take some cool selfies to show off. 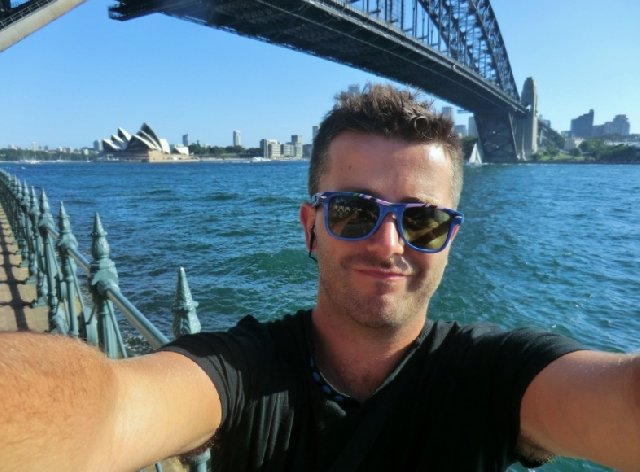 When you have a cool background which can be a monument, a turn in roads, paddy field or even a cloudy sky, lie down and take the selfie from over your head slightly higher than the base.

2. Your Glass As The Mirror 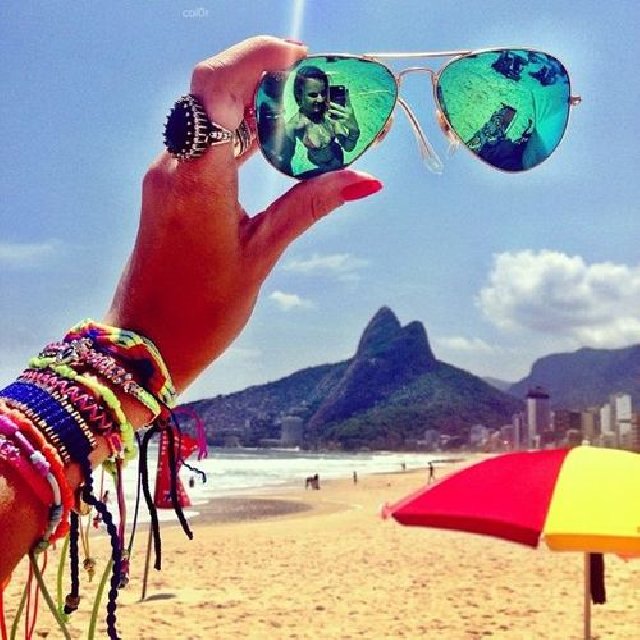 You must have taken a lot of selfies by posing in front of the mirror. It is time to go one step ahead and use your colorful glass to reflect your image and take the most creative selfie you have ever taken. 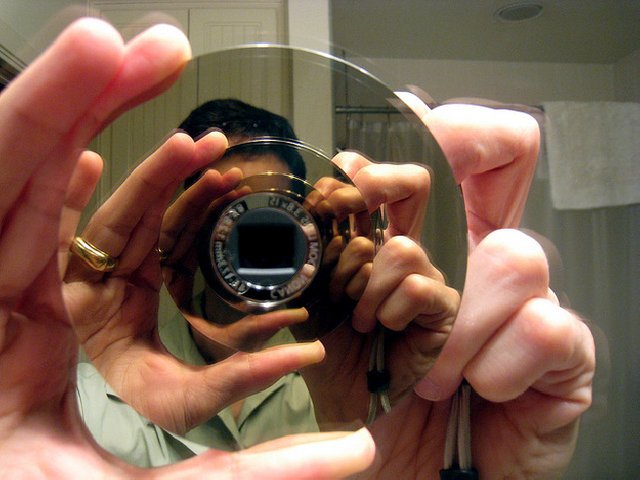 Well, technically, it may not be a proper selfie as your face may stay hidden. But, it is very creative and refreshing while your hidden face will add to the suspense. 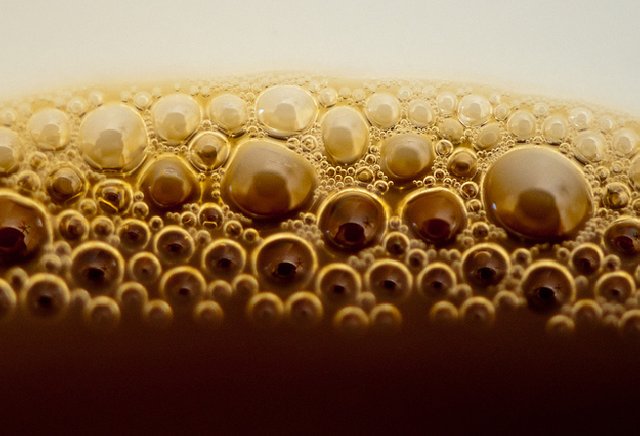 You can do this with detergent powder because they create the maximum bubbles or you can try it with a fizzy cold drink. Make sure the focus is of high quality to create as many frames of you as possible. 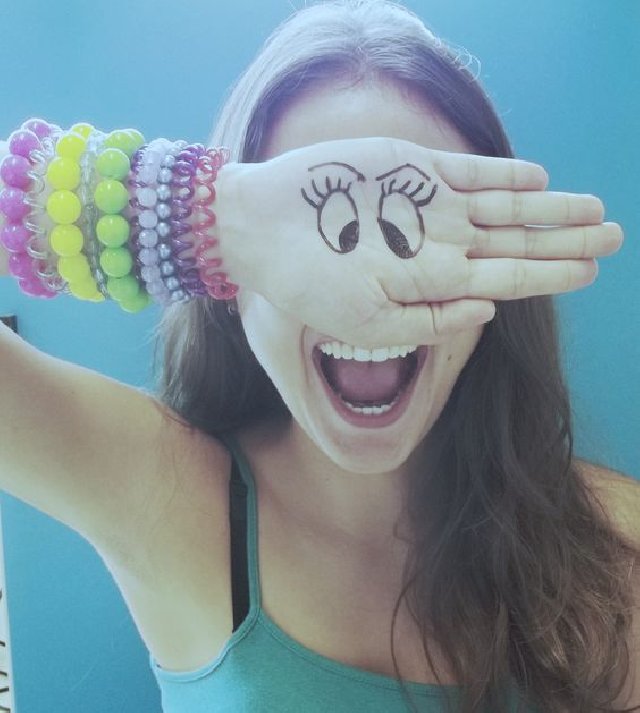 There are several apps available that put smiley over your images, but it is a completely different level of fun when you do it yourself. Draw something funny on your hand and put up a funny expression and make your selfie get thousands of likes. 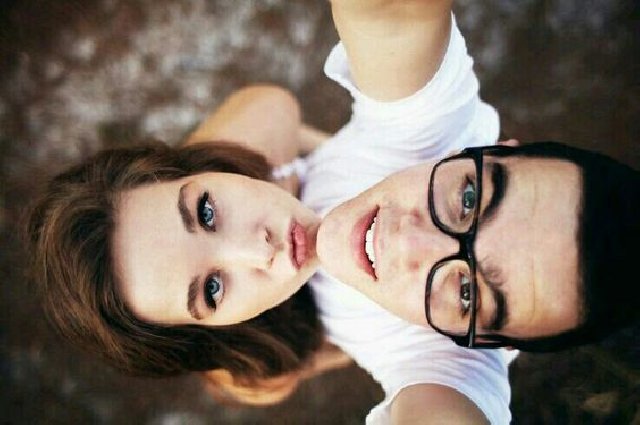 This is the best pose for a couple rather than just the normal couple selfies. It also serves the popular pout selfie, and you can also touch your lips. 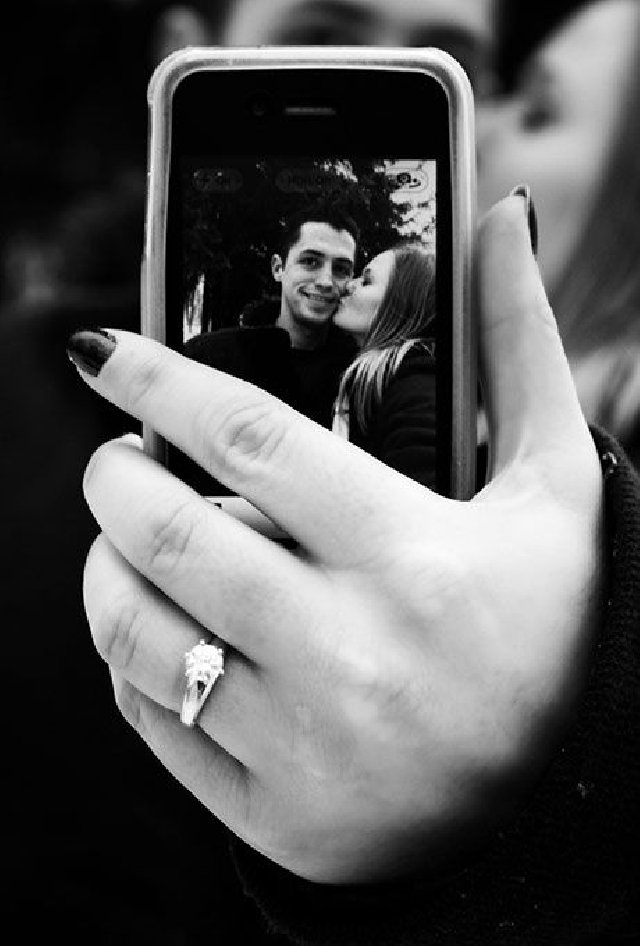 This is where you have to take your selfie with the rear camera, and you need to have someone in the front to tell them the exact position where the frame is coming correctly. 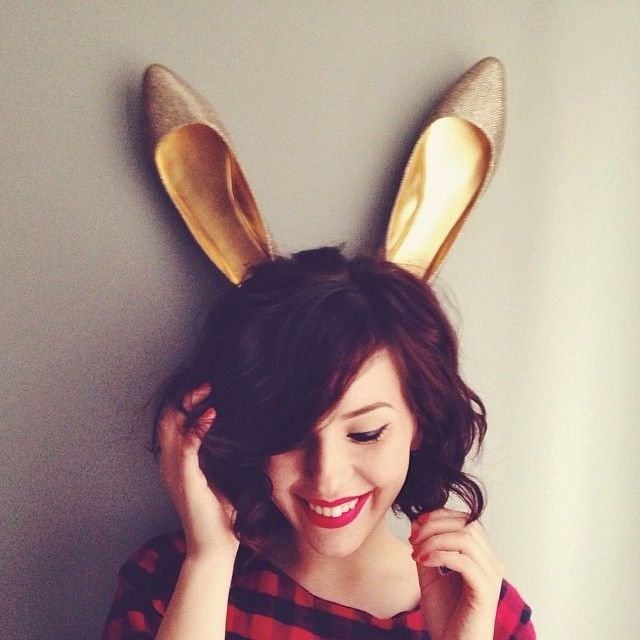 The basic idea is to use objects of various shapes to come up with creative selfies such that the objects create a meaningful sense of the entire pose. 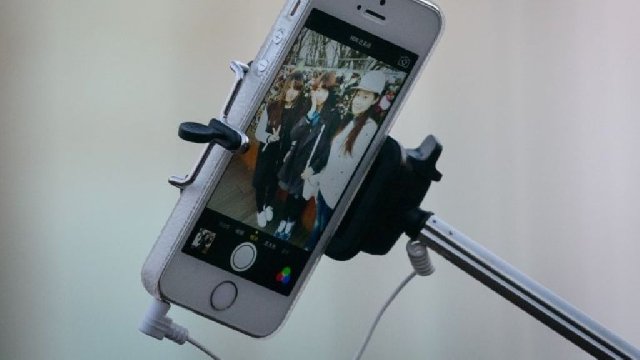 This is best when taken in a group because you would need two phones. One will be attached to the selfie stick while the other would be taking the photo of the phone. 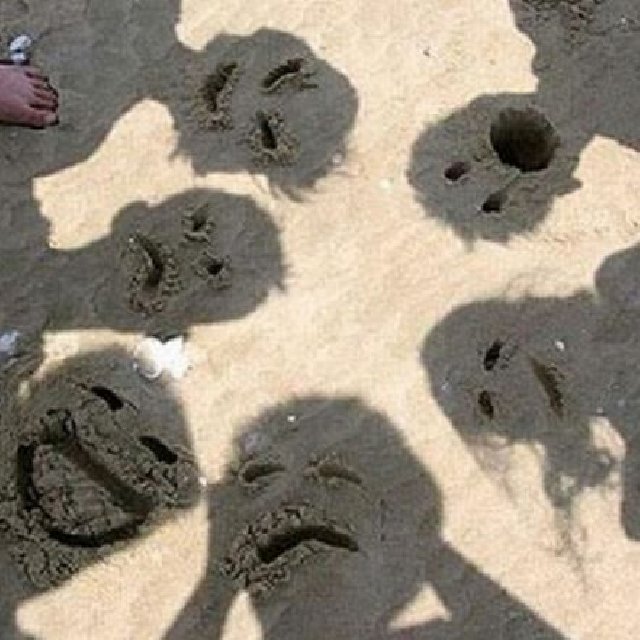 These days, a groupie is equally popular as a selfie and if you happen to visit a beach with a group, definitely try this out. It is not that difficult as it may seem as everyone can create their own faces. 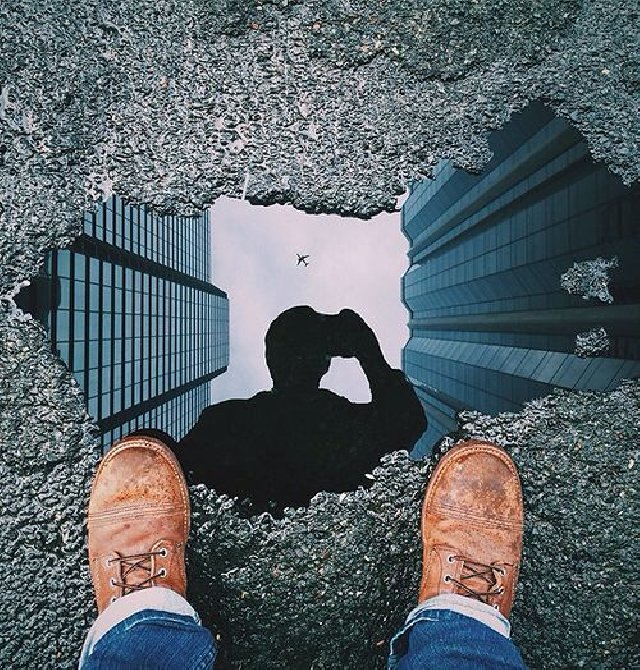 It is only a matter of time before this creative idea for taking selfie become a worldwide trend. Instead of an airplane, you can do it with birds. This is the most difficult one to take due to timing and proper place arrangement. 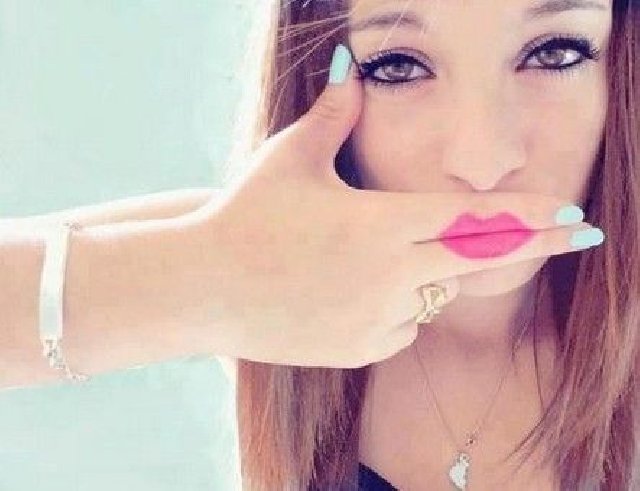 You can create anything with lipstick on your fingers and make them look realistic. It could also be a message for your dear ones. No more need for cosmetic surgery to get the type of lips you want.

13. Selfie With A Shattered Glass 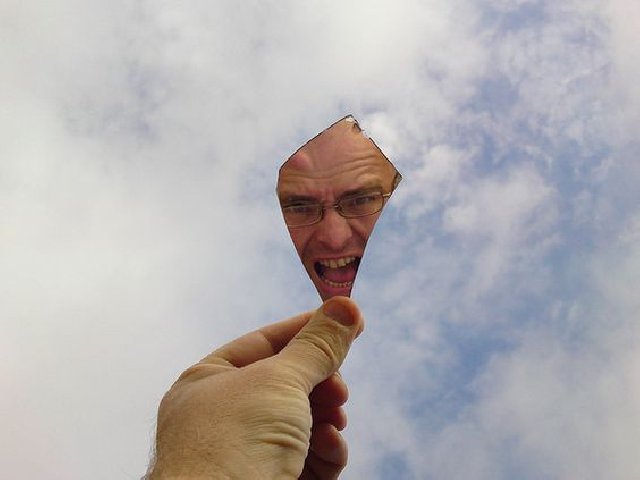 Next time a glass breaks in your house, use the opportunity to take some cool selfies with different shapes of the shattered glasses. Keep the background simple and bi-colored.

The overall trend shows that Facebook gets 47% of all the selfies in the world whereas 27% are shared in text messages followed by Twitter, Instagram, and Snapchat. So, where do you plan to share once you take selfies with the above-mentioned creative ideas?

How to Know If a Girl Likes You: 32 Proven Signs to Reveal Her Feelings 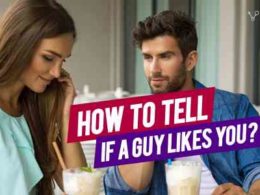 Guys are generally less expressive in real life situations. It is natural for a girl to meet a…
byadmin 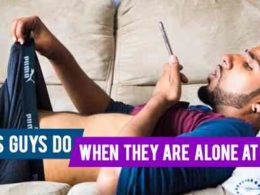 10 Weird Things Guys Do When They Are Alone At Home

Just like guys who want to know what girls do when they are alone, girls have an…
byadmin 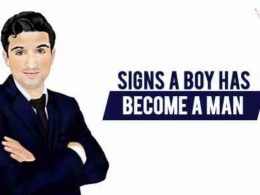 The change from boyhood to manhood has to happen sooner or later. It is a fundamental and…
byadmin