The phrase "vanish into thin air" is perfect for those airplanes that went missing and no traces could be found ever. It is hard to believe such a thing happening in this modern world of advanced technology.

According to Wikipedia, starting from 1856,  there are over 100 of airplanes whose traces are yet to be found. Investigation teams are absolutely clueless, and no wreckage or debris has yet been discovered anywhere.  Here are the top 8 notable airplanes that went missing never to be found again and going down in history as mysteries unresolved.

Also Read: Top 9 Mysterious Underwater Discoveries That Are Yet To Get Solved 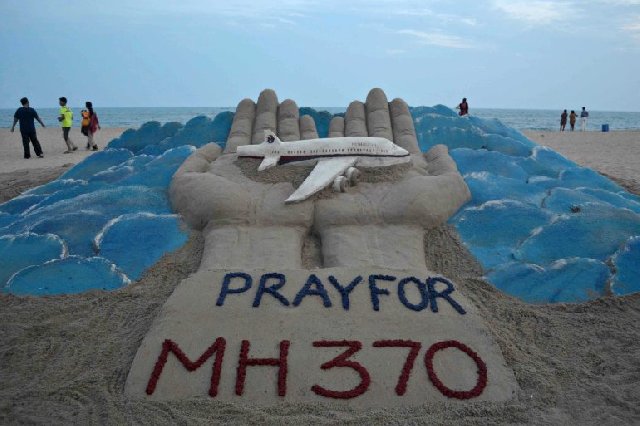 It was carrying 239 passengers from Kuala Lumpur, Malaysia to Beijing, China on 8th March 2014. First, it disappeared from ground radar, but military radar was still detecting it until it reached over the Andaman Sea. The most expensive search effort was put behind it but in vain and nobody knows what happened. 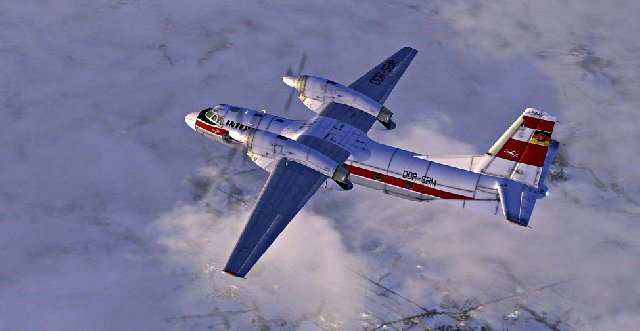 The aircraft was carrying 6 crew members,  13 Air Force personnel, and  8 defense civilians on 22nd July 2016. This is the latest case of aircraft disappearance, and it vanished over the Bay of Bengal. It was going from Chennai to Port Blair. The largest search operation was conducted by India, but they gave up as no trace was found on land or underwater.

This is the most bizarre case of airplane disappearance, and it took place on 25th May 2003 and the case was deemed as airplane stolen. It literally disappeared from Quarto de Fevereiro Airport in Angola after sunset. The FBI and CIA conducted a worldwide search but with no result. Two aircraft men are suspected of this act as they were never seen after the mysterious incident. 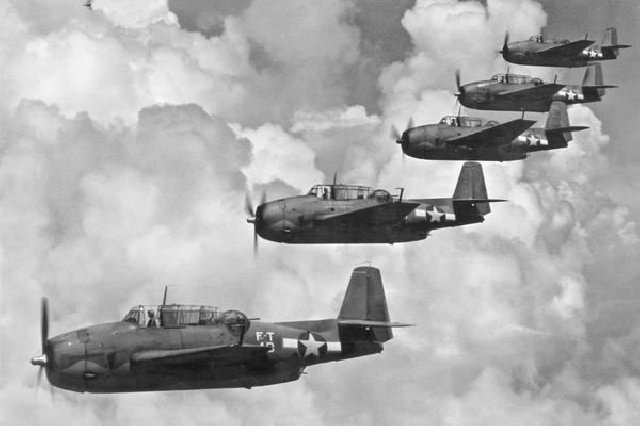 As many as five aircraft vanished together on 5th December 1945 around the place which is now known as the Bermuda Triangle. They were 14 airmen and 13 crew members. They were doing their usual training of overwater navigation, and investigators believe that the aircraft exploded mid-air. But no evidence was discovered to solidify the claim, and it is bizarre for 5 aircraft to exploded together. 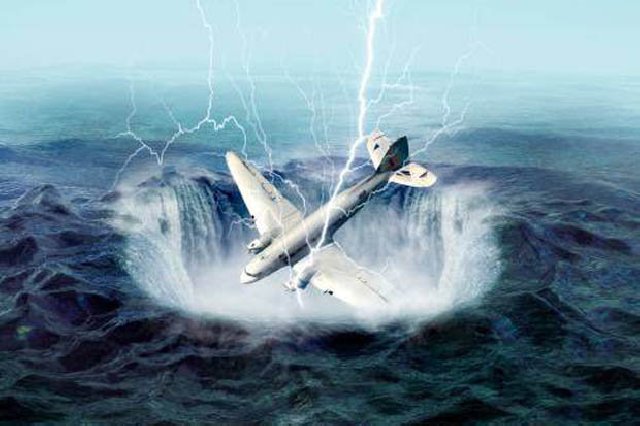 On the 30th January 1948, while traveling over the Atlantic Ocean, the passenger aircraft vanished into thin air. Another similar aircraft Star Ariel disappearance around the same spot on 17th January. Both the airplanes were destined for Bermuda which eventually solidified the most talked about the mystery of the world – The Bermuda Triangle.

On 2nd August 1947, Star Dust was flying from Buenos Aires to Santiago, Chile. It is believed that the airplane crashed in Mount Tupungato, but there is more than what meets the eyes. The pilot sent a Morse code "STENDEC" twice before the disappearance of the plane which is weird, and many believe that the plane was actually hijacked by UFOs. It had six high-profile passengers and five crew members. 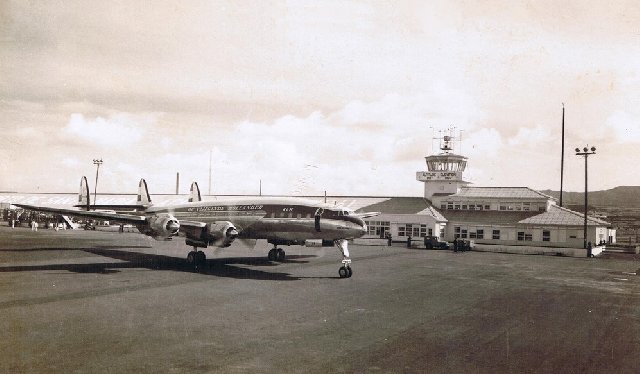 The aircraft was popularly known as the Flying Tiger Line Flight, and on 16th March 1962, it disappeared over Western Pacific Ocean. It had nearly 100 US soldiers and immediately air and sea search was conducted. It was traveling from California to Vietnam, and some eyewitnesses claim to have seen a bright flash of light with red dots. But till date, no wreckage or debris is discovered. 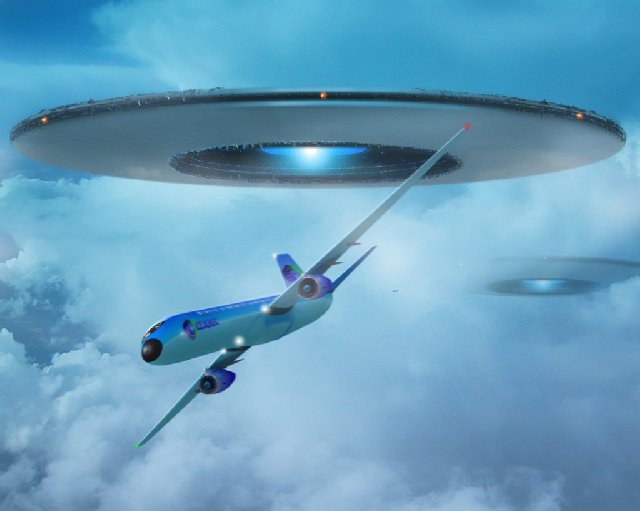 The popular pilot Frederick Valentich was flying over Tasmania to Australia on 21st October 1978. Few minutes after takeoff, he noticed an unidentified aircraft was following him. He contacted ground radar officials but they said they cannot spot anything. Fredrick described the UFO as very large contained bright lights and flying at super high speed. He lost contact and he was never found again nor his plane.

It is a shame that with the advancement of technology, the disappearnace of airplanes cannot yet be explained. This is what you can call as the "man-made" mysteries that are never meant to be solved.

Which Diet is Best for Me? 8 Tips to Find out the Best Diet for You 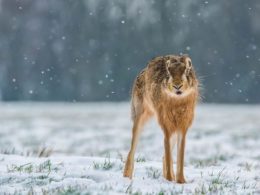 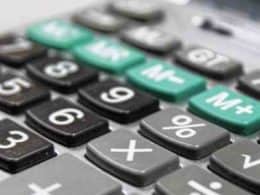 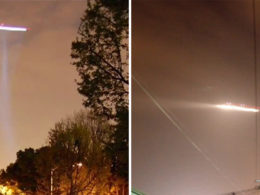