The recent tension between India and Pakistan has made it difficult for Pakistani actors and actresses to cross the border and break into Bollywood. But the tension is slowing down, and no one in the near past has spoken against Mahira Khan who is debuting against King Khan SRK in the movie RAEES. After Mahira, these beautiful and hot Pakistani actresses can get into Bollywood and provide some superhit movies. 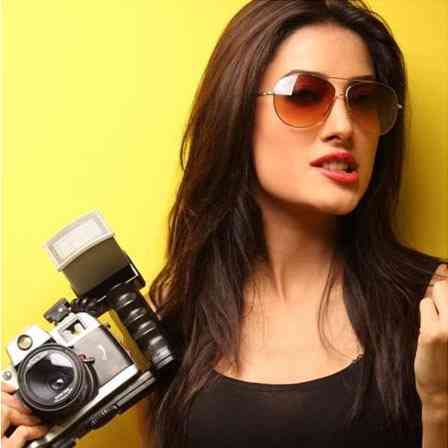 She is on the top of the list because she had won the crown of being the most beautiful woman in Asia just a few years back. Don't be surprised if you happen to see her in the items songs for big budget movies in upcoming future. She is a fitness freak and has the stunning figure to take Priyanka and Deepika's place who are completely Hollywood bound now. 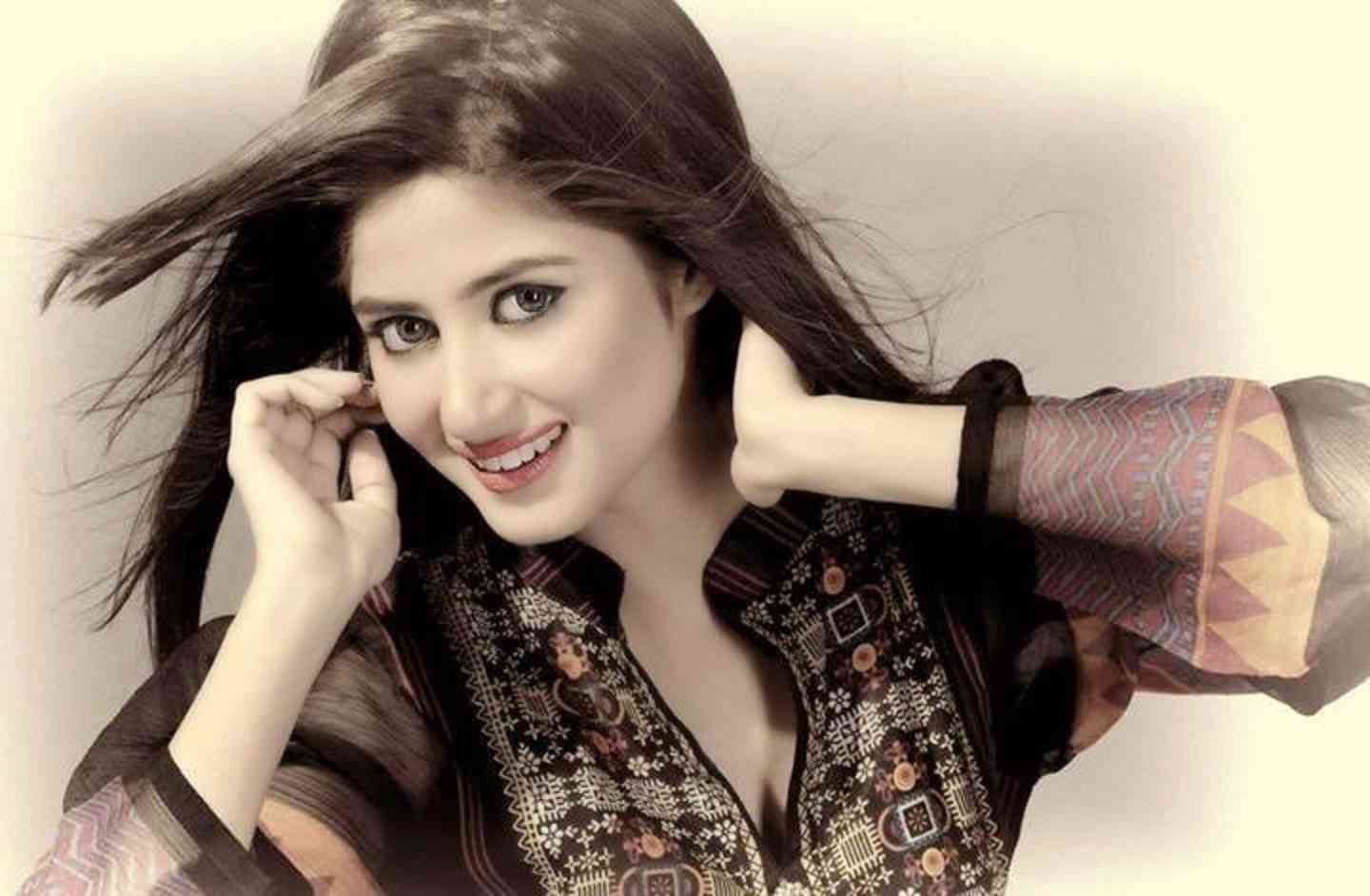 She is literally called the Alia Bhatt Of Pakistan. She is cute and has an innocent look just like Alia and she rose to fame from her very first movie. She is a fan favorite and she could bring a huge profit for Bollywood movie from Pakistan. 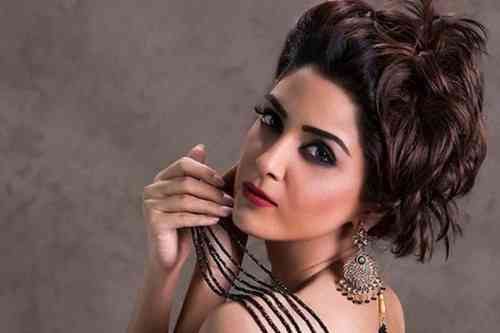 She is the most talented actress in Pakistan. She is a model, singer, actress as well as a terrific VJ. She looks stunning and be sure that her talent will be used in some form in Bollywood movies. She is ready to woo Indian movie fans on the screen. She is extremely popular for her face value. 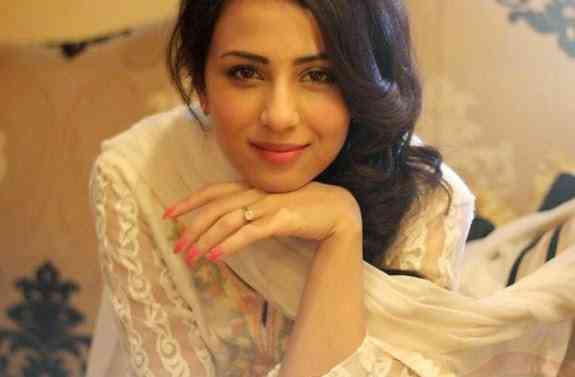 Even though she is a Pakistani, she took birth in Canada and stayed her before her family finally decided to move to Pakistan. She has a perfect blend of foreign and desi tadka. She is more into drama and telefilms and her acting skills are unparallel. 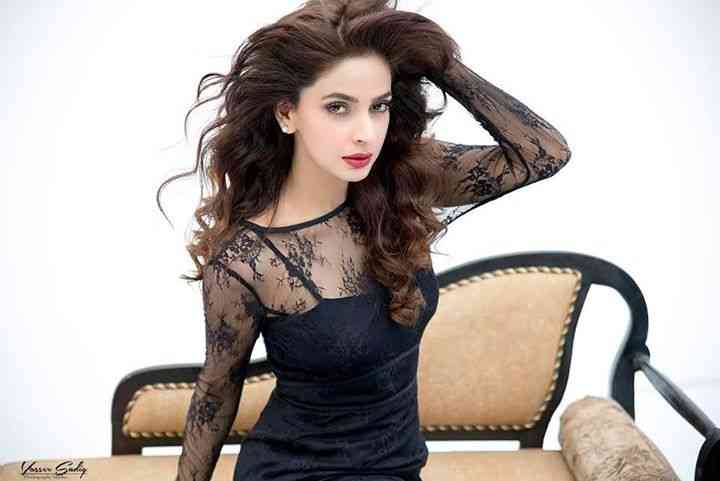 She is the most glamorous actress in Pakistan. She is probably the most popular actress at present among the youth in Pakistan. Her popularity helped her to be an ambassador of the UN. 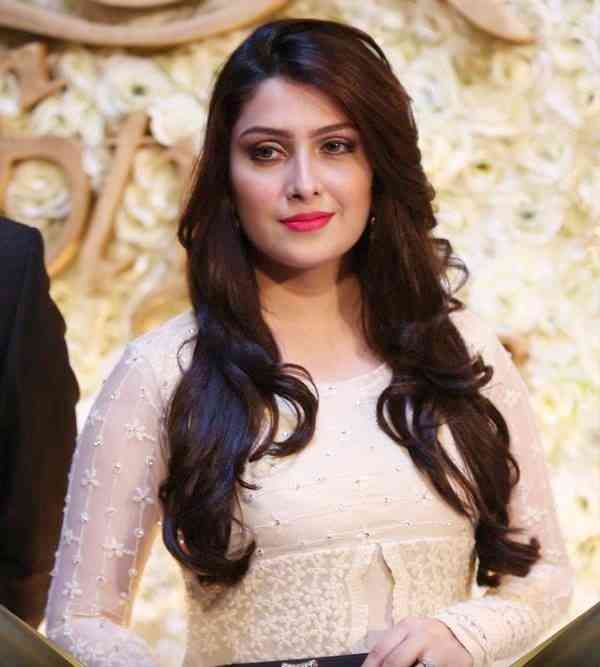 She is a leading actress in Pakistan who has given series of superhit movies. Even though she is married, boys literally die to see her on the screen. She started as a TV serial actress before making it big in life.

Here is another contender for item songs in Bollywood. She is a model and a terrific dancer. Her popularity is ever growing and she is the one who bags all the TV commercials. 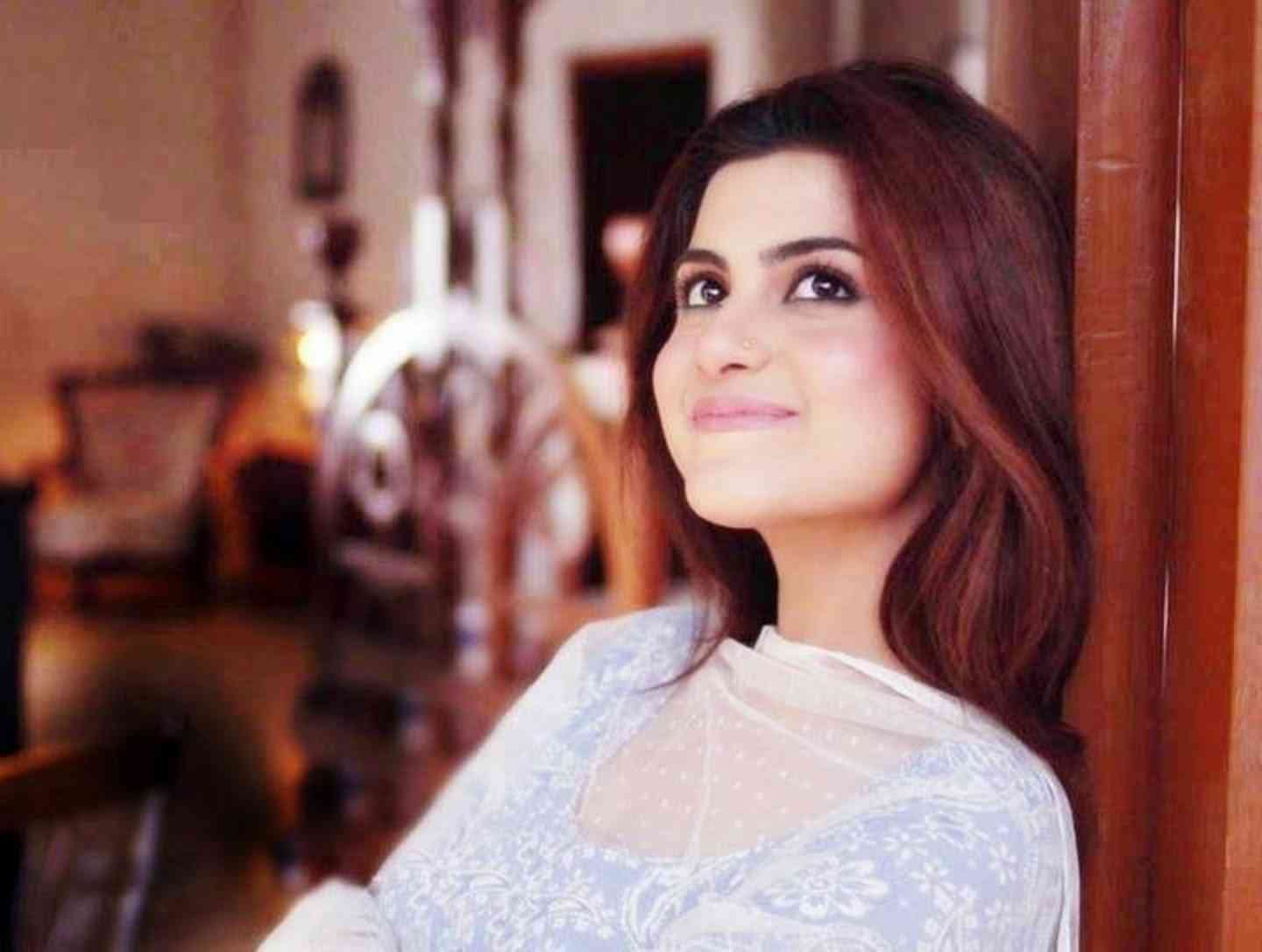 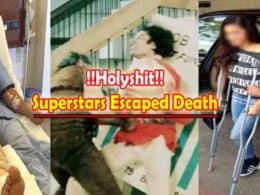 Death is the only certain thing in life. Death is something we cannot predict and it can…
byadmin 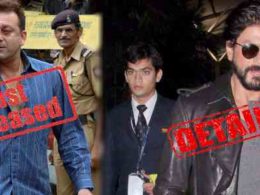 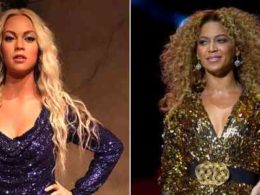