There is something enchanting about Hinduism that draws people towards it. It is as if the truth of life has been just laid out there, for anyone who questions the principles preached in this ancient religion is bound to find answers that more than satiate his doubts, such is the power of the Vedas & Puranas. Although Christianity is a profound and mysterious religion in itself, one cannot help but be drawn towards the ultimate inventory of universal knowledge of Hinduism. There have been thousands of people from the west who, after being introduced to Hinduism and it's principles, have readily converted to Hinduism. Amongst the westerners who started to believe in Hindu Gods and Hinduism are these 7 BIG names! Read on to find out who they are. 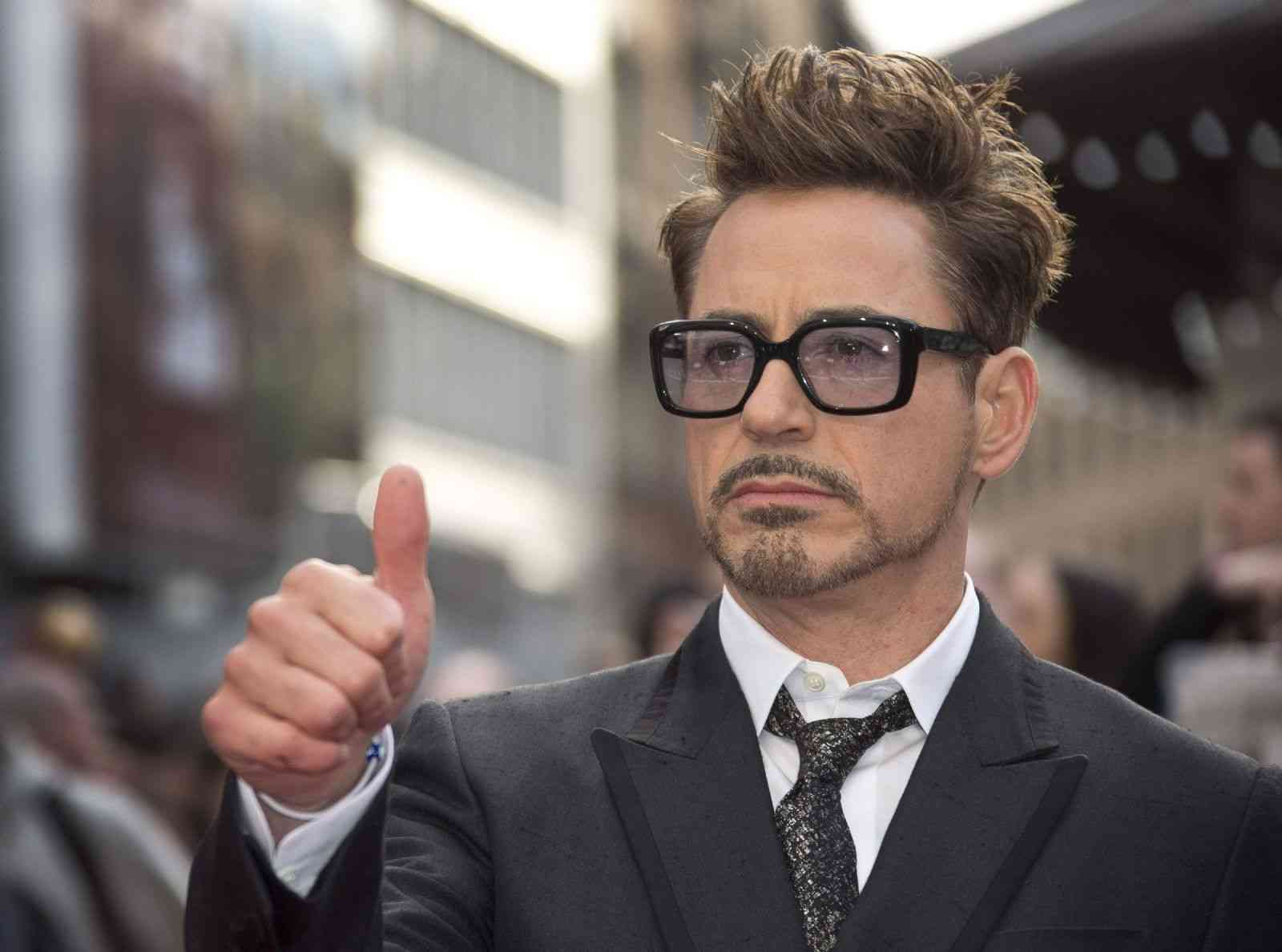 Although the Iron-Man star Robert Downey Jr. has converted to Buddhism from being a Jew and calls himself a JuBu, he is a firm believer of the Hare Krishna ideology. He has been a follower of the International Society for Krishna Consciousness (ISKCON) and has often promoted the ideology himself. 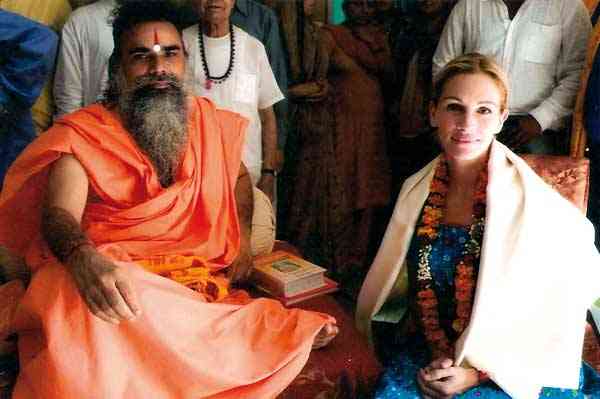 Hollywood actress Julia Roberts revealed in 2010 that she had converted to Hinduism and was an actively practicing Hindu. It was also revealed, by the Academy Award winner, that this change in belief happened while she was shooting for the movie Eat, Pray, Love in India. She also said that she is so spoiled in this life with her friends & family that she would like to be born as someone who stands by the side, quiet & supporting. 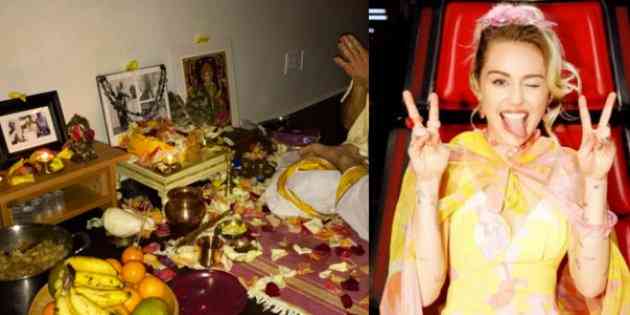 The singer, famous for her twerking and tongue sticking, Miley Cyrus was in the news for recently performing Lakshmi Puja at her house. She had posted a picture on Instagram where the Goddess of wealth, Lakshmi was being worshiped by her pundit (probably) and fruits and halwa (an Indian delicacy) being offered. She also posted a pic where the room was decorated with flowers, prior to the puja! 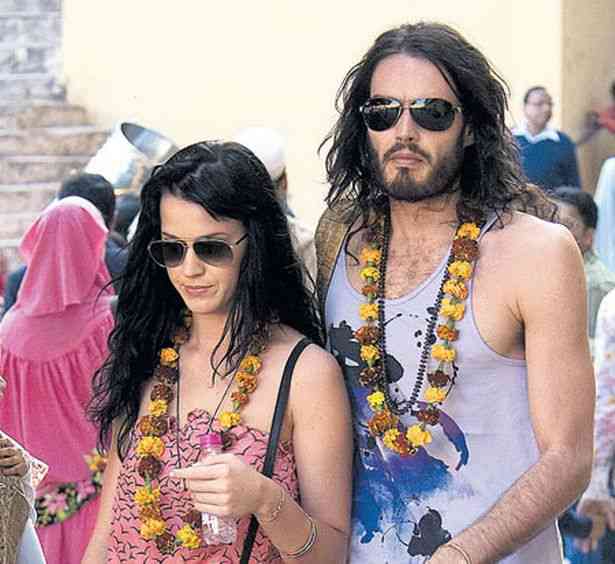 Comedian Russel Brand is an active advocate and follower of Transcendental Meditation & an active practitioner of Hinduism. Although the exact dates of his conversion to Hinduism aren't available, it is a well-known fact that he married singer Katy Perry in Rajasthan, India in a Hindu ceremony, in 2010 where a Hindu priest performed the marriage. 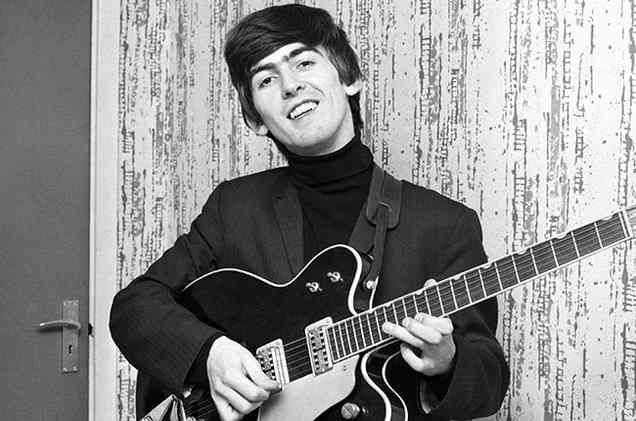 The late guitarist of the Beetles band, George Harrison is one of the most famous converts to Hinduism. This is said to have happened in the mid-1960s while George was on a quest for spiritual revelation. Later on, he was reported to have said that everything else in the whole wide world can wait but the search for God, cannot! After his death, his body was burnt and his ashes were dispersed in the river Ganges & Yamuna in India. 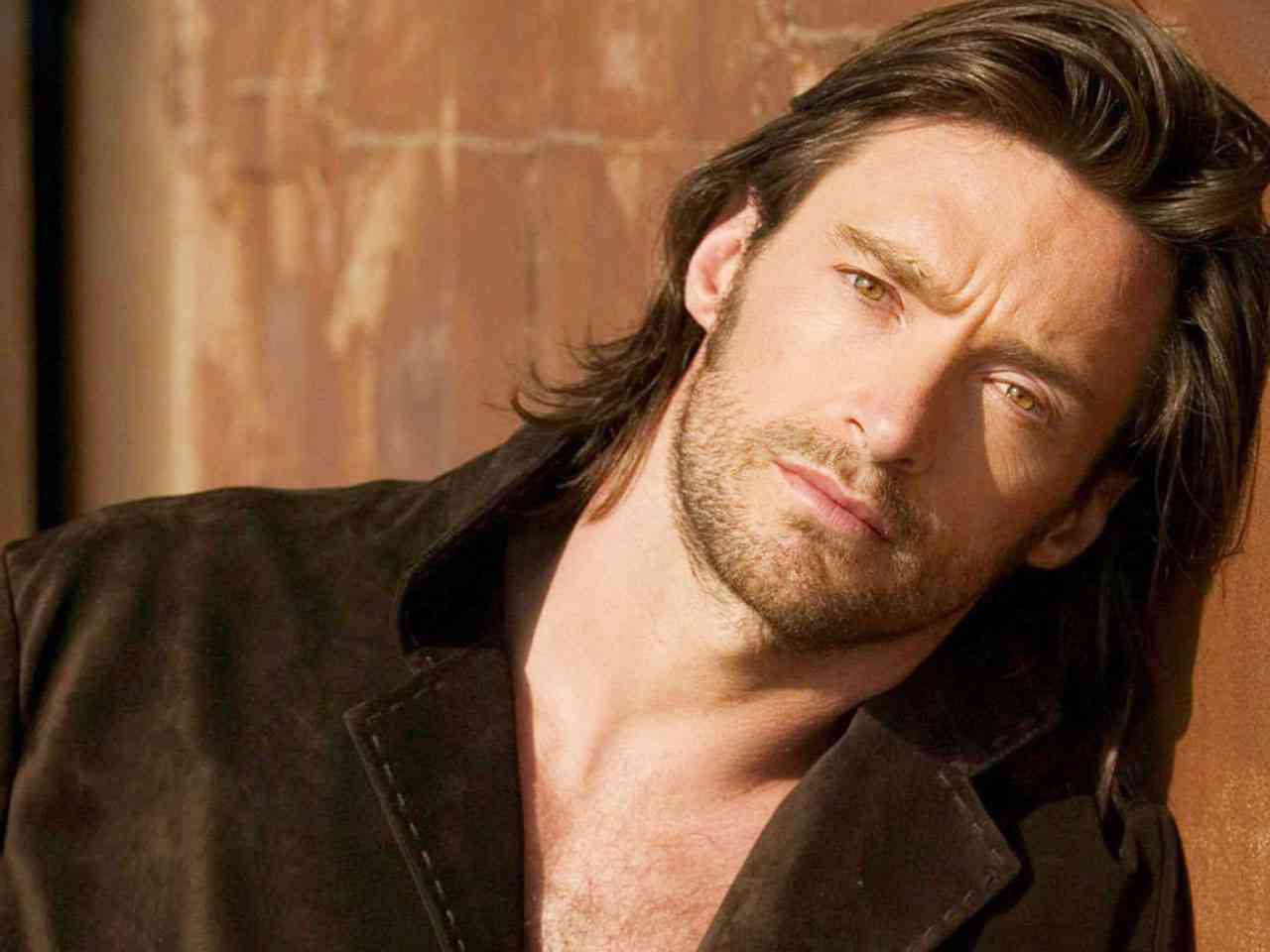 Australian and Hollywood actor Hugh Jackman, famous for playing the role of Wolverine in the X-Men movie series had once said that the scriptures they followed varied right from Socrates to the Upanishads and even the Bhagavad Gita. Hugh also has a Sanskrit inscription on his wedding ring which reads "Om paramar mainamar" which translates to "we pledge our union to a higher source" 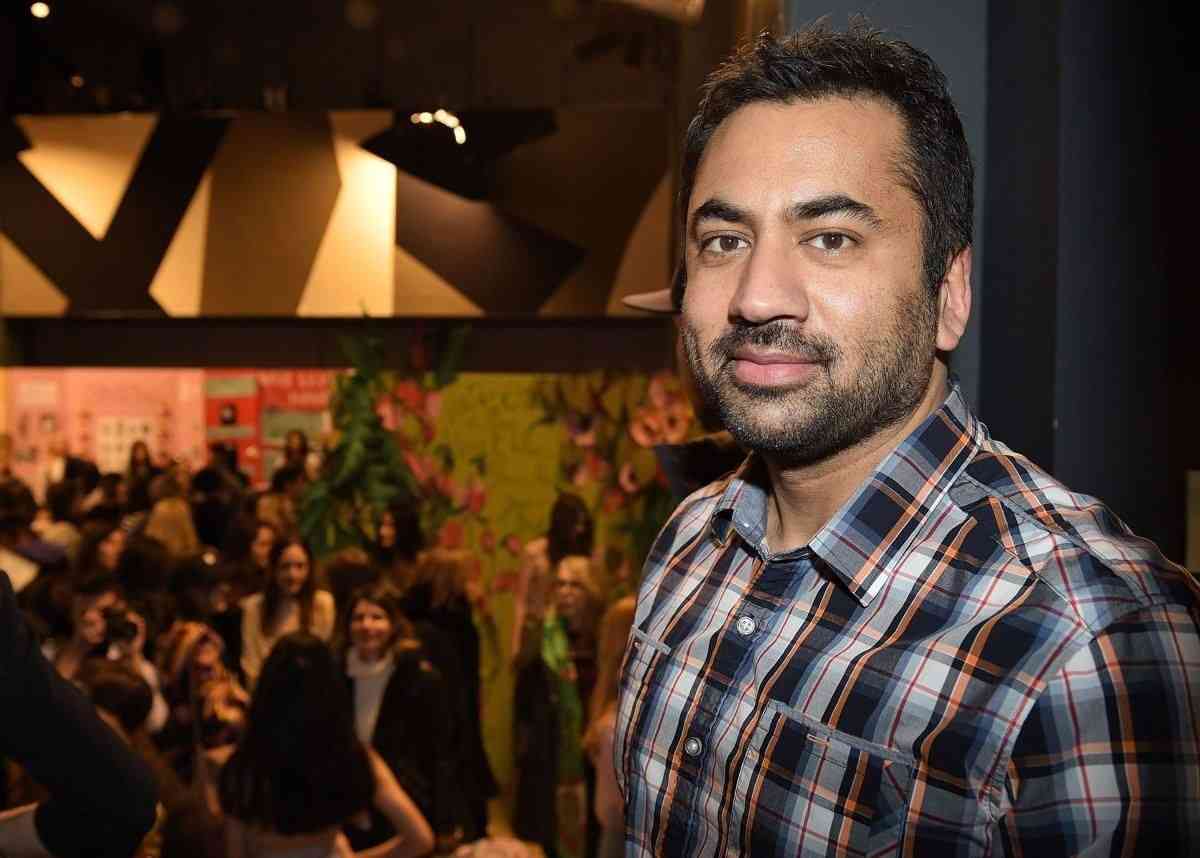 Kalpen Suresh Modi, better known by his stage name Kal Penn is a Hindu by religion, born to immigrant Indian parents in New Jersey. He is well known for his portrayal of the comic character Kumar in the Harold & Kumar movie series & has also served as a civil servant under the Obama administration.

Salman Khan –  this name is synonymous with Hindi blockbuster movies. Sallu grew up in his father's apartment…
byadmin