Death is the only certain thing in life. Death is something we cannot predict and it can happen anytime due to anything. Today, we are going to look at the 10 of those situations of film sets when the Bollywood superstars came face to face with death and it was their luck and willpower that help them to defy death. 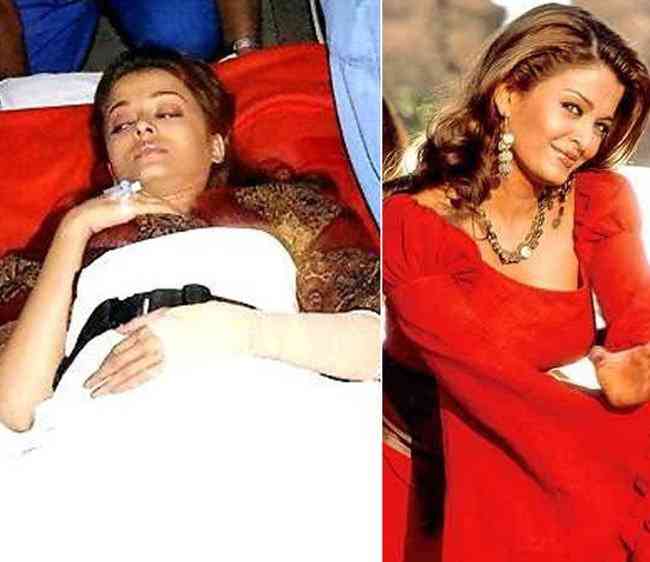 While shooting for the movie 'Khakee', she accidentally got hit by a Jeep and she had to be hospitalized immediately. She recovered speedily and escaped her death like a real life inspiring figure. 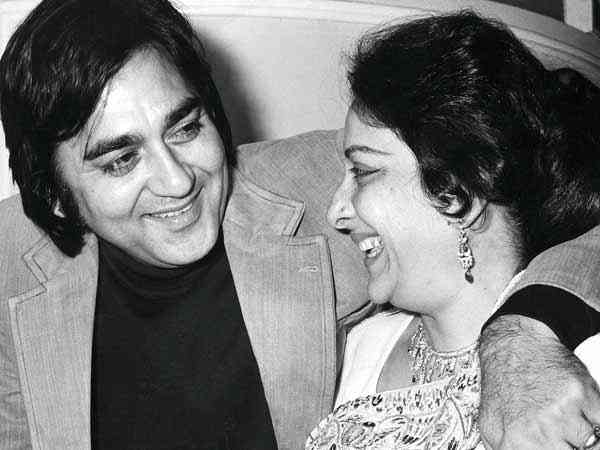 While shooting for the movie 'Mother India', Nargis Dutta got surrounded by real raging fire and actor Sunil Dutta rescued her risking his own life. They got married after a few moths of the incident. 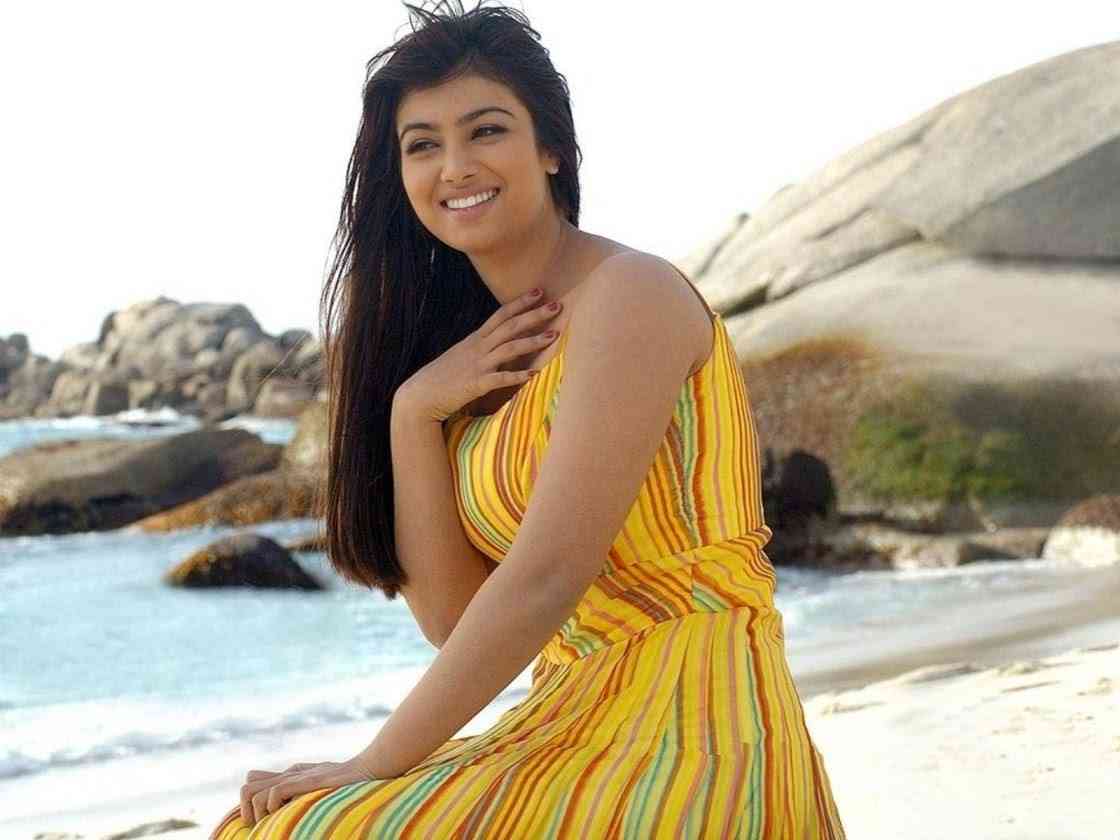 Ayesha Takia had to catch a running train in a movie scene when she fell down to the next track by slipping from the train staircase. Had she fallen in the same track, she would have got killed. 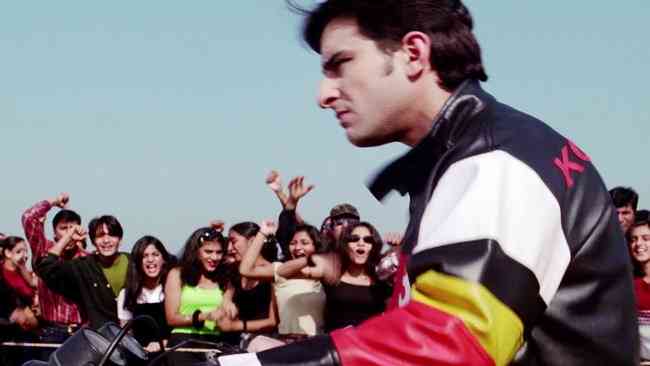 While shooting for the movie 'Kya Kehna', Saif met a tragic accident with his bike and he had 100 stitches on his body. Just unbelievable! 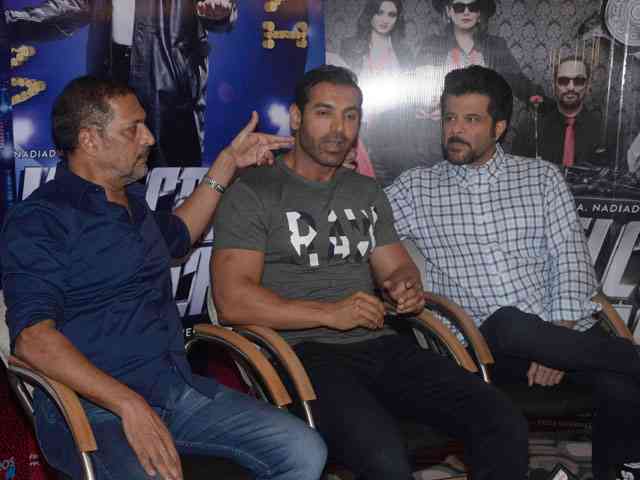 While shooting for the movie "Shootout at Wadala', John Abraham got accidentally shot by a real bullet while made a scar on his luck. Extremely lucky escape. The bullet was shot by Anil Kapoor. 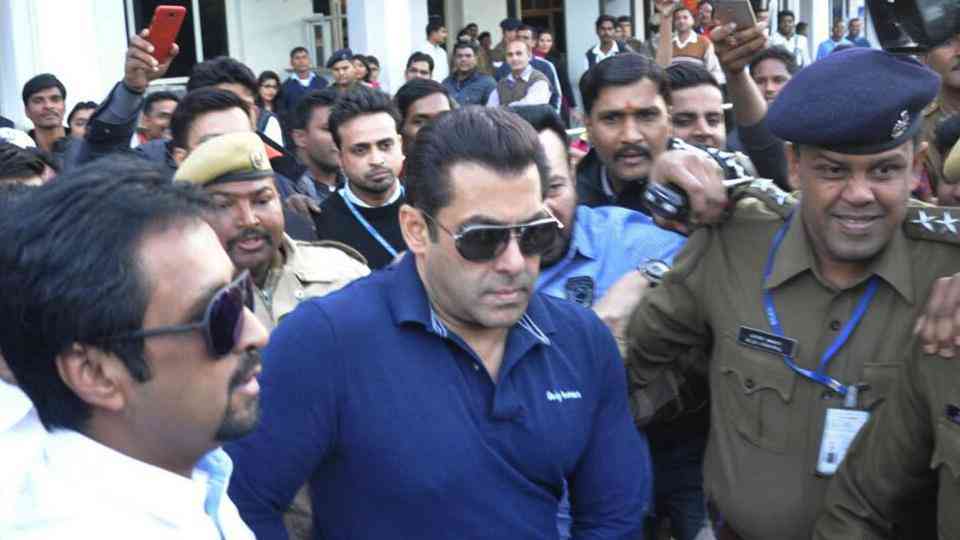 While shooting for the movie "Tere Naam", Salman was about to got hit by a coming train behind him. He was pushed aside by one of the crew members.

You can also Read: Reasons Why Being a Salman Fan can Put you to Shame 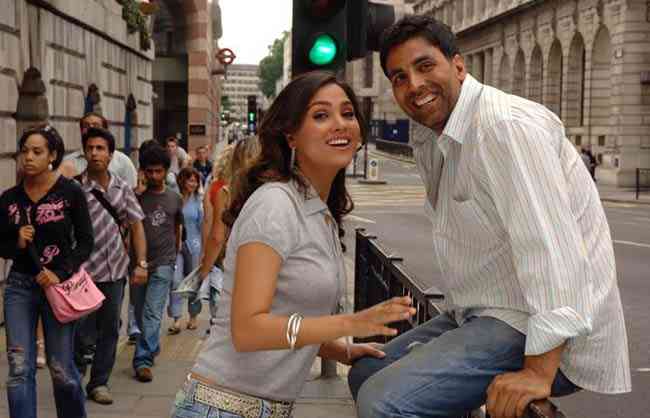 While shooting for the movie 'Andaaz', Lara Dutta fell from a short height cliff into the ocean. Akshay Kumar jumped immediately and saved her. Now, that is what you should call a truly heroic deed. 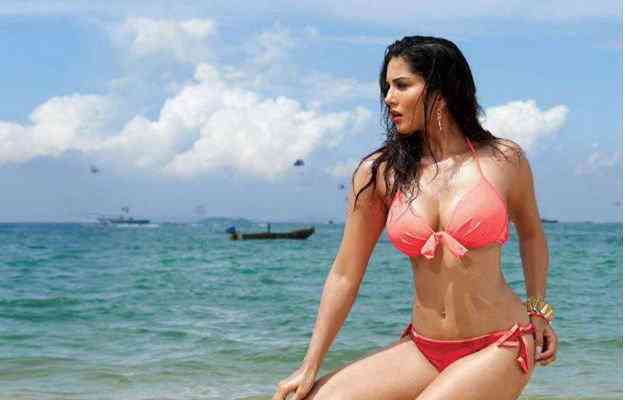 While shooting for the movie "One Night Stand", Sunny Leone was pulled into the ocean by a huge tide and the professional rescue team saved her life. 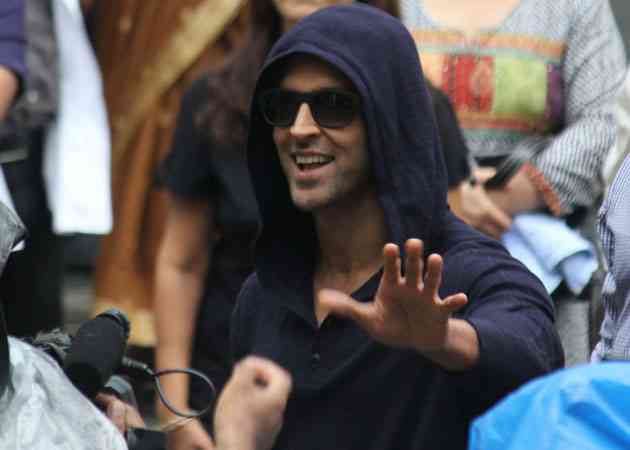 While shooting for the movie 'Krrish 3', Hrithik Roshan fell from a height of 50 feet from the top of a building and a canopy present below caught him and saved his life. Now, this is pure luck but still, he had a brain clot which had to be operated. 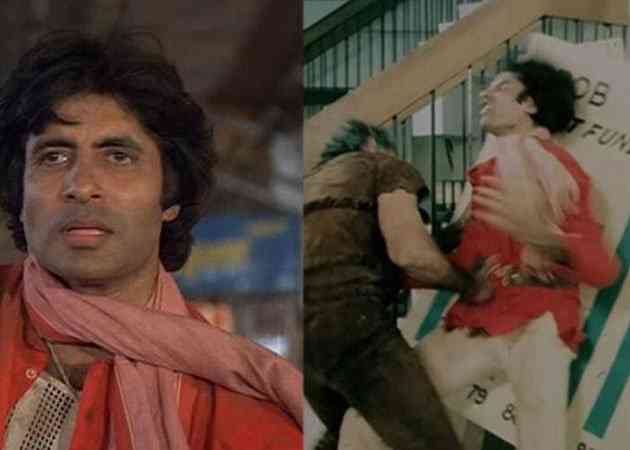 Amitabh was hit hard in the stomach by Puneet accidently and it ruptured his colon. The doctor gave up hope of him surviving but miraculous he did it.

Salman Khan –  this name is synonymous with Hindi blockbuster movies. Sallu grew up in his father's apartment…
byadmin 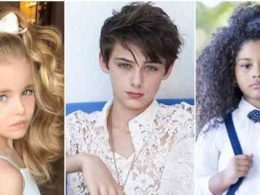 11 Children Who Became Famous Overnight For Their Beauty

For some, beauty is defined by the character and behavior of a person. For most, it is the external…
byadmin 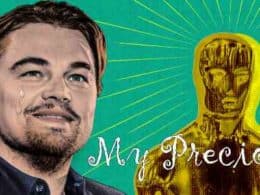