The discoveries are always surprising and the new discoveries always break the previous beliefs. However, some of them are understandable but there are some which break the current belief system of modern scientists. Not just that, they defy the established laws of the science. Check out such path-defying discoveries that are baffling scientists. 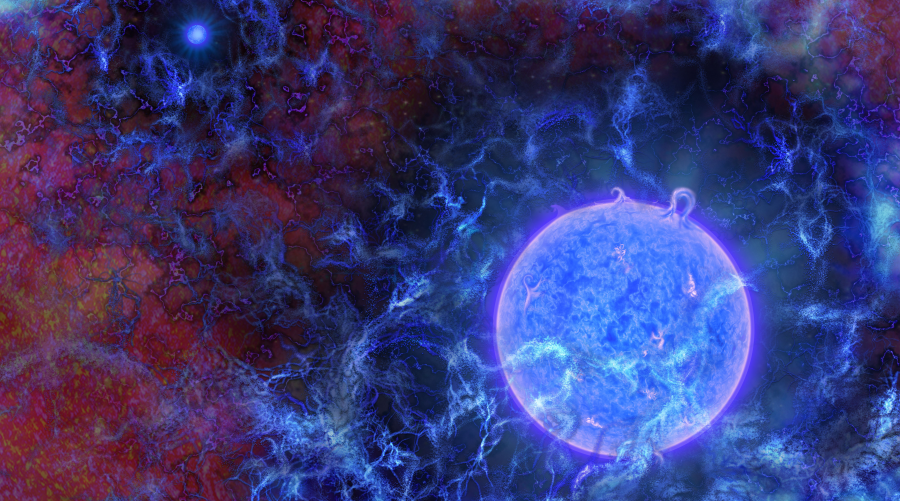 There is a galaxy named NGC1052-DF2, scientists say that there is a DARK matter missing on it. This has troubled most of the scientists because this is of immense help in order to know how the galaxy was born. As we have a current understanding that galaxy is made of a halo Dark Matter and in the absence of Dark Matter, the galaxy was not supposed to be born.

The confusing cases of giraffe disease are apparent since the early ’90s. This disease has become problematic for that giraffe who are in captivity as well as those are in open jungles. These types of conditions are mostly prevailing in Sub-Saharan Africa. Most of the scientists are not even sure whether these diseases are communicable and are curable or not. 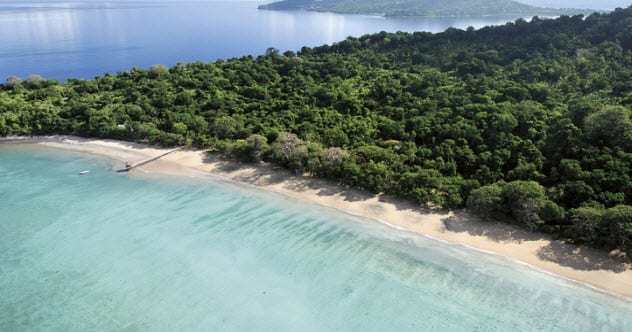 This seismic wave event was on record with most of the worldwide stations on 11 of November in the year 2018. Scientists were able to locate its initial place to be Mayotte. This region is common for the occurrence of a natural disaster like an earthquake that has seen to be on the decrease. The seismic waves had a long-lasting effect and traveled all over the world before coming to an end. 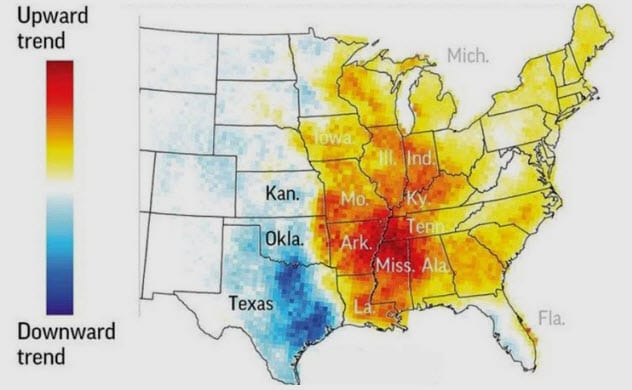 There are certain areas that come under the Mississippi River have seen an immense growing tornadic activity from the past few years. Moreover, on the other hand, certain area naming Tornado Areas has faced decreasing tornadic activity. There are certainly other states like Oklahoma and Texas that faces many of the tornados in a year. This phenomenon has led the scientists to believe that Tornado activities are shifting towards the east. 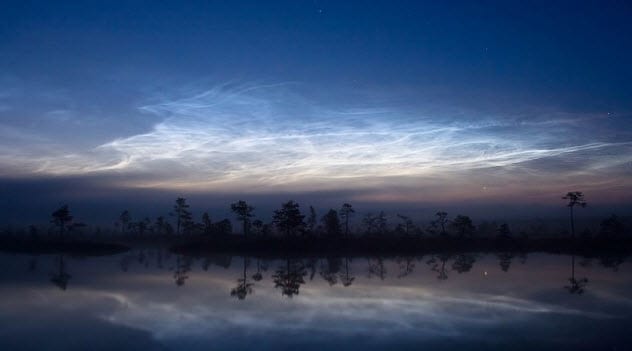 There are many parts of the atmosphere, out of them mesosphere always remains very cold dry. This type of beautiful cloud was first visible after certain years of Krakatoa eruption. Finally, after certain years in 2006, scientists got to study and explain its formation. In a recent study, it is shown that this cloud starts its formation in the month of May and vanishes in the month of July.

The Bird In The Childs Mouth 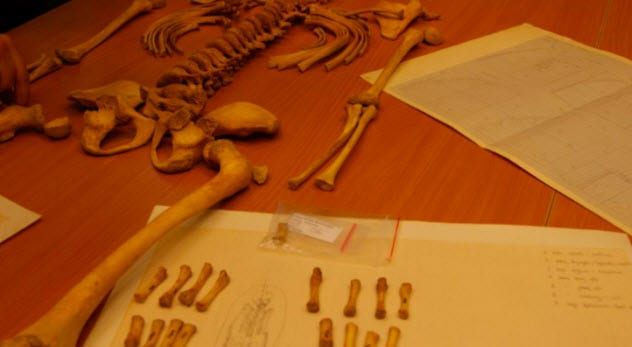 A few decades ago, the dead body of a child was there at a cave in Poland. That child was a girl or a boy is still unknown. There was a skull of a bird inside the child’s mouth and another one on the cheeks. Though this discovery was unique, the bones were taken up for proper storage without any proper examination and testing. 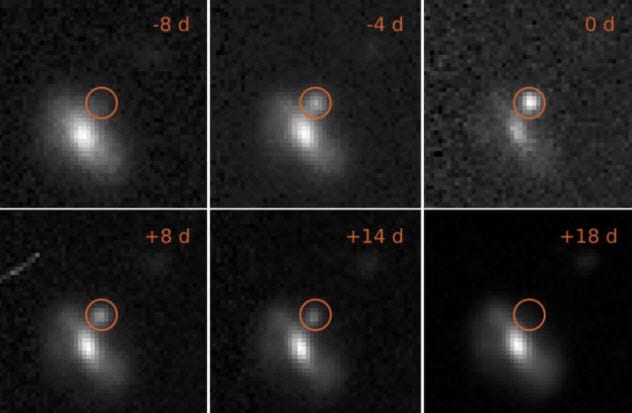 There were many astronomers who were trying to find something deep into the space of which minimum stuff is visible to us, they come across something astonishing. There were multiple types of light bursts that were strange and surprising. This burst of light is around a million kilometers far from us. 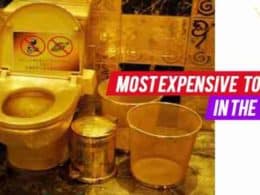 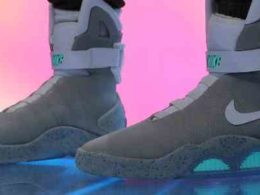