The year 2019 is knocking on the door and if you are a movie buff, the next year is certainly going to be blockbuster for you. There are so many most anticipated movies hitting the screen. The following is the list of the top upcoming Hollywood movies that will be buzzing in the movie world. Let’s start with the honorable mentions – 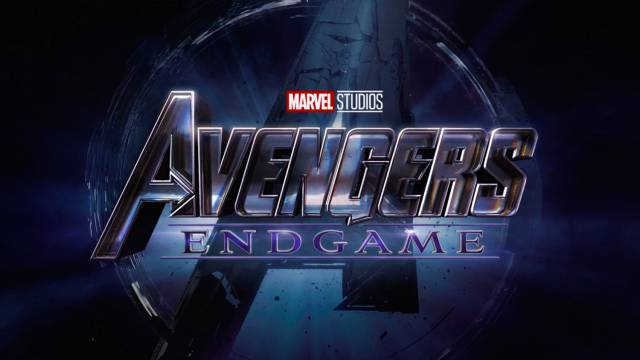 This is the most-anticipated movie of 2019 and the trailer has created enough buzz to make it the biggest blockbuster of the year. It is also going to be the longest-running commercial movie as rumor has it that it can be three hours long. How will the Avengers avenge Thanos? 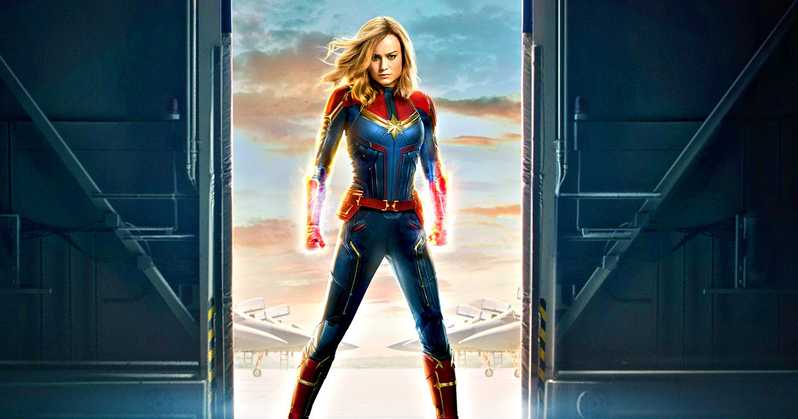 This is another most anticipated Marvel movie even though it has female lead character. She is believed to be the most powerful superhero in the Marvel world. She might overtake Wonder Woman and Super-Man of DC universe to whom she is being compared.

It: Chapter 1 has been the most successful horror movie of 2018 and just like Avengers Endgame, the horror movie lovers will waiting patiently for the same. Will it be able to keep up with its previous chapter? 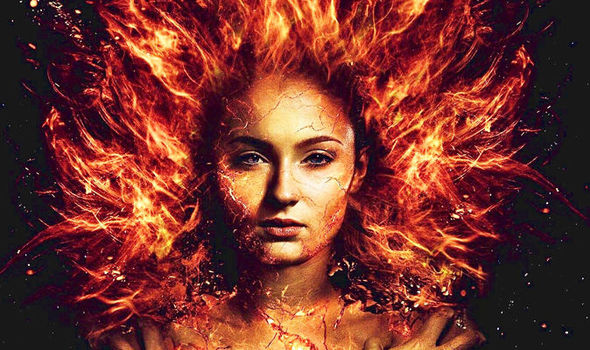 This is a movie from the X-Men franchise and it is probably going to be the last film with the crew who have been part of the franchise for a long time. Therefore, the fans are very emotional about it and the trailer is mind-blowing. 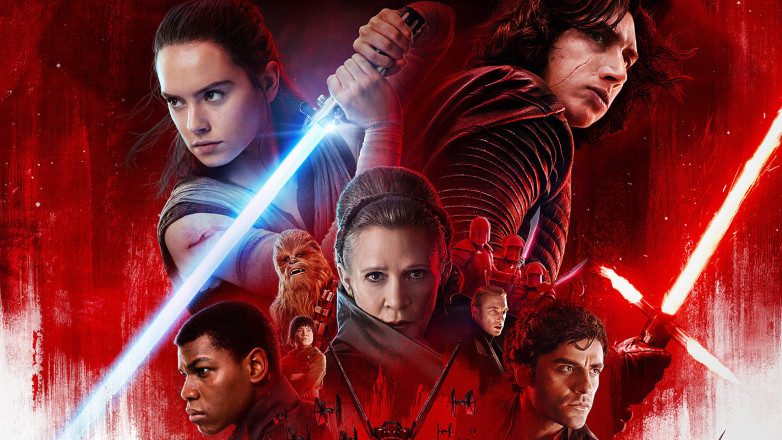 Star Wars have a huge fan following and it is as good as Marvel and DC universe. Therefore, it is no brainer that the movie is going to be a blockbuster and Star Wars movies have never disappointed. 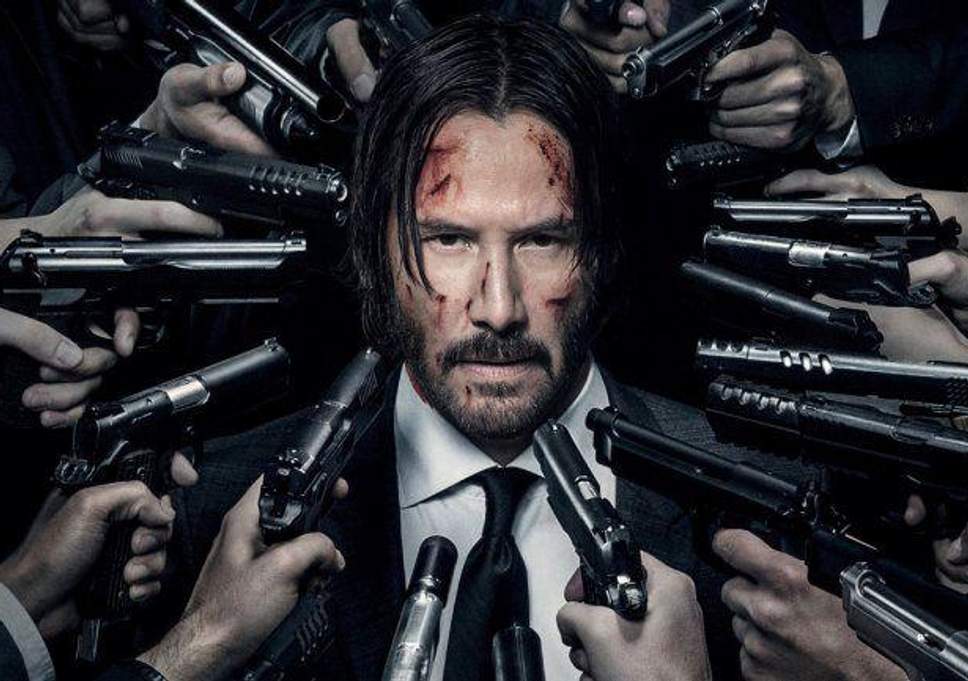 John Wick Chapter 1 and Chapter 2 have been the best action movie of their respective year and Chapter 3 is one of the most anticipated movies. It is also likely to be the last and therefore, it could do magic at the box-office. 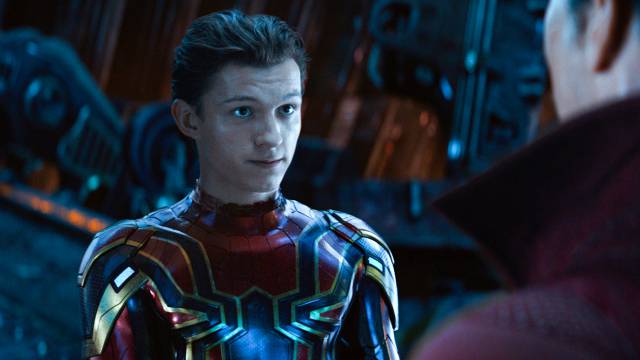 Here is another superhero movie kids and teenagers are most excited about. Everyone loves friendly neighbor Spider-Man and after the most emotional end in Avengers Infinity Wars, people are hyped to see it. 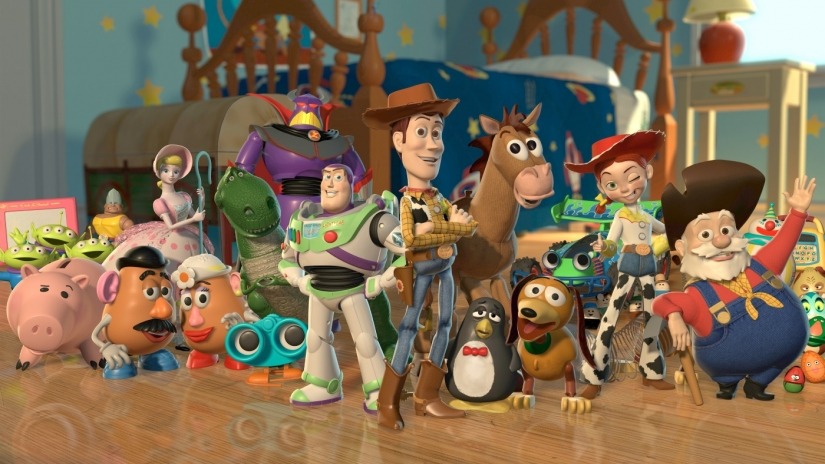 The list could never be complete with an anime film and Toy Story 4 is the most-anticipated one. Apart from this, there are Lego movie and How To Train A Dragon movie coming out.

Besides, there are a few movies which are likely to come out in 2019 but not yet confirmed. They are Annabelle movie, Wonder Woman movie, and Hobbs and Shaw movie coming out. 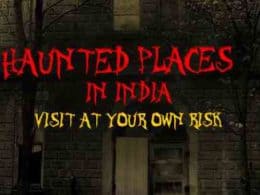 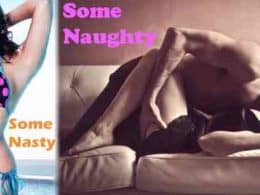 Research says that – "For every general webpage, there are 5 p*orn webpages! That said, what you see…
byadmin 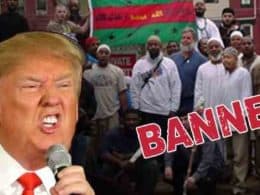 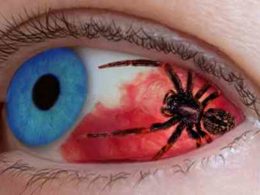