The craziness of building tallest statues is something we have derived from our ancestors. We are always overwhelmed with all those things that are larger than life in a literal sense. The following is the list of the top ten tallest statues situated in different countries. You must keep them in your to-do list when you visit those countries. China has the most number of tallest statues in the world followed by Indian and Japan. By the way, most of the tallest statues are of Buddha.

Also Read: 13 Most Amazing Christmas Trees In The World To Watch Out!

The Statue Of Unity – 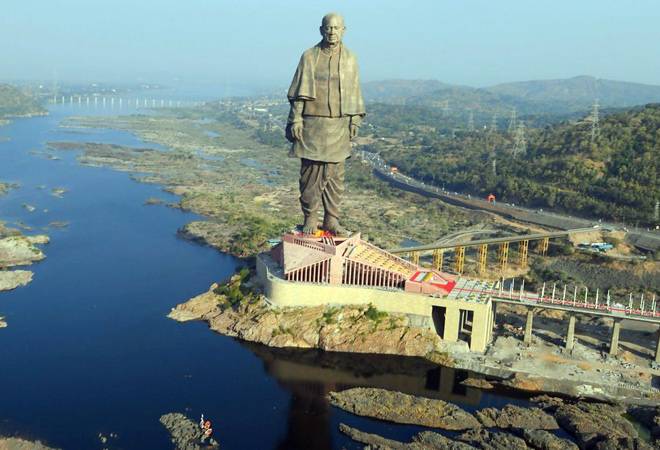 This is the tallest statue in the world and it was recently inaugurated by Indian PN Narendra Modi. It is actually the statue of Vallabhabhai Patel and it is situated in Gujarat. The height of the statue is 182 meters. 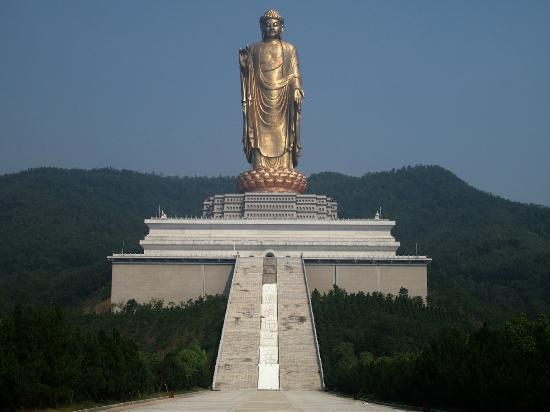 It is situated in Henan in China and it depicts Vairocana Buddha. The height of the statue is 128 meters and it was inaugurated in 2008. It has a lotus pedestal and it is the tallest Buddha statue in the world.

It is situated in Sagaing Division in Myanmar and the statue’s height is 115.8 meters. This also has the lotus throne and it also inaugurated in 2008. It depicts Gautama Buddha. 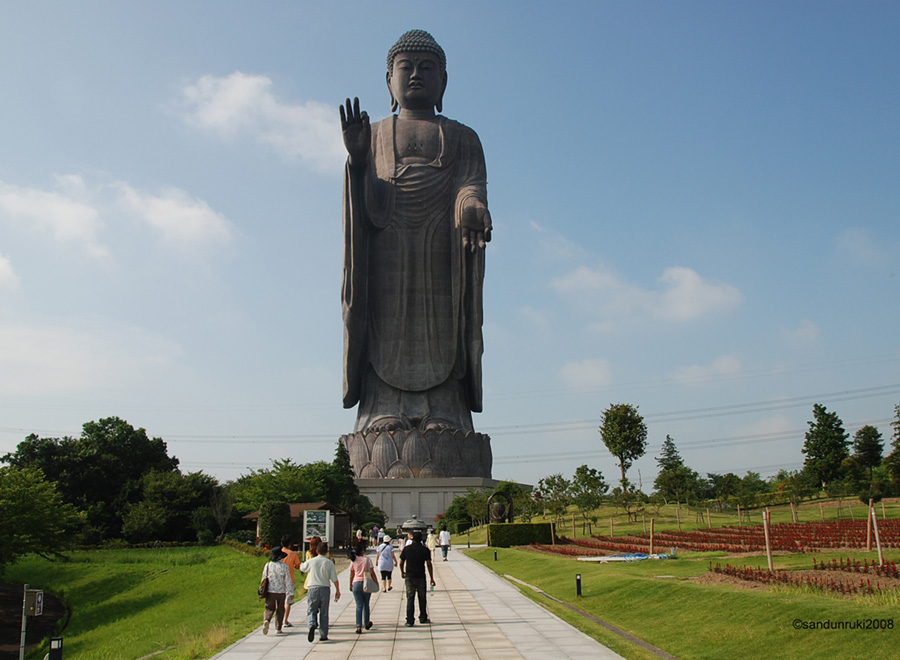 This is another Buddha statue and it depicts Amitabha Buddha. It is situated in Ibaraki Prefecture in Japan and it is exactly 100 meters in height. This is the oldest Buddha statue on the list as it was inaugurated in 1993. There is another 100 meters statue in Japan named Sendai Daikannon. In fact, it was the tallest statue from 1991 to 1993. 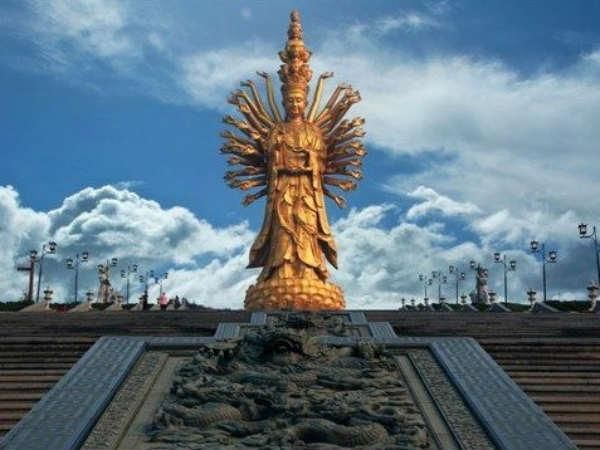 It is situated in China and it is 99 meters in height. This depicts Guanyin and located in Hunan Province. It was unveiled in 2009.

This is probably the most visited tall statue in the world as far as tourists go. It depicts Gautama Buddha and situated in Ang Thong in Thailand. The height of the statue is 92 meters. 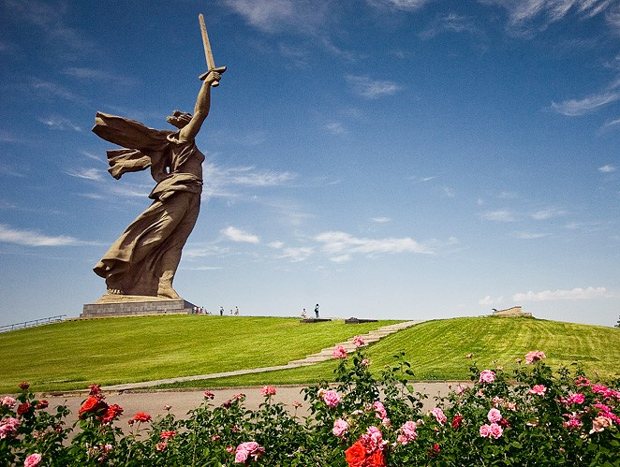 It is the tallest statue in Russia and it represents a woman that is representing the Motherland. The height of the statue is 85 meters and it is one of the oldest statues and it was built in 1967.

It is the most popular statue but the height is below 50 meters and it is 46 meters to be exact. It is situated in New York and one of the oldest statues as it was built in 1886.

Also Read: 11 Longest Bridge In The World That You Have To See To Believe 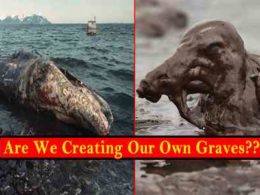 Pollution is literally an epidemic that the entire world is suffering from. Even the most advanced countries…
byadmin 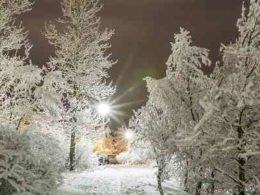