The definition of a Programmer in Urban Dictionary is:

pro·gram·mer (n) An organism capable of converting caffeine into code.

Programmer A "You started on that program yet? When's it due anyway?"

Programmer B "Nah, not yet, and it’s due tomorrow morning at eight!"

Programmer A "Damn, you gonna get it done in time?"

Programmer B "Yeah, I've got a bottle of Stacker II's and a pot of coffee, I should be fine." 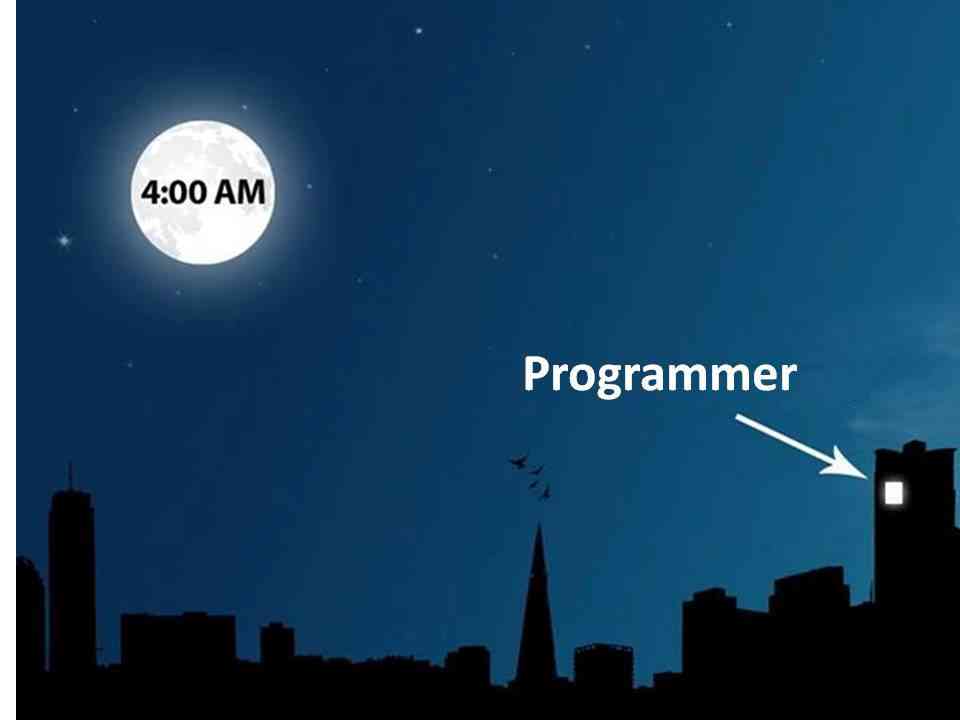 The night is the most peaceful time of there is. Everyone’s sleeping, there’s no one yelling at you to take out the trash, or go to the gym or socialize more. You can get in the zone peacefully and just code your heart out. There are no responsibilities of the day, no manager, no distractions; it’s just you and your code. Code away night warrior, code away. 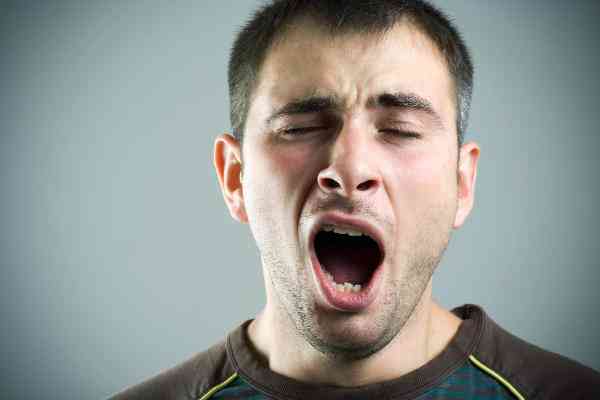 But having a tired brain is supposed to make you less productive, right? Right, a tired or sleepy brain will make you less inclined to do stuff, so that is the right time to get the coding cap on. Since a programmer’s brain is tired it’ll be difficult for it to focus on anything else except something they’re currently working on. So instead of wanting to squeeze in an episode of Breaking Bad their brain would be all ‘Man, let’s just write this piece of code and go to sleep’ and thus they’re able to focus on programming better. 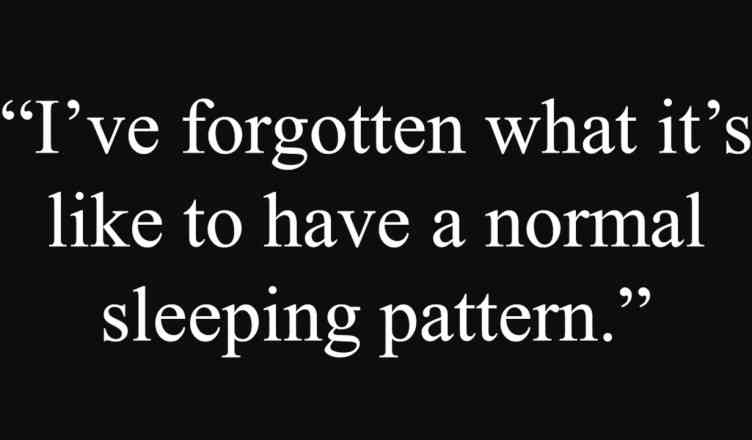 Some programmers just get in the groove of working at night because their sleep cycles get all messed up. Imagine them starting with a problem in the afternoon and spending all day on it without finding the solution, so they just have a Redbull and work on that problem all night. After finishing it in the wee hours of the morning, they admire the sunset and go to sleep. Since they slept super late, they wake up super late, and the cycle repeats itself. Damn, before they know it their sleep cycle is all messed up, and they can’t help but work at night. 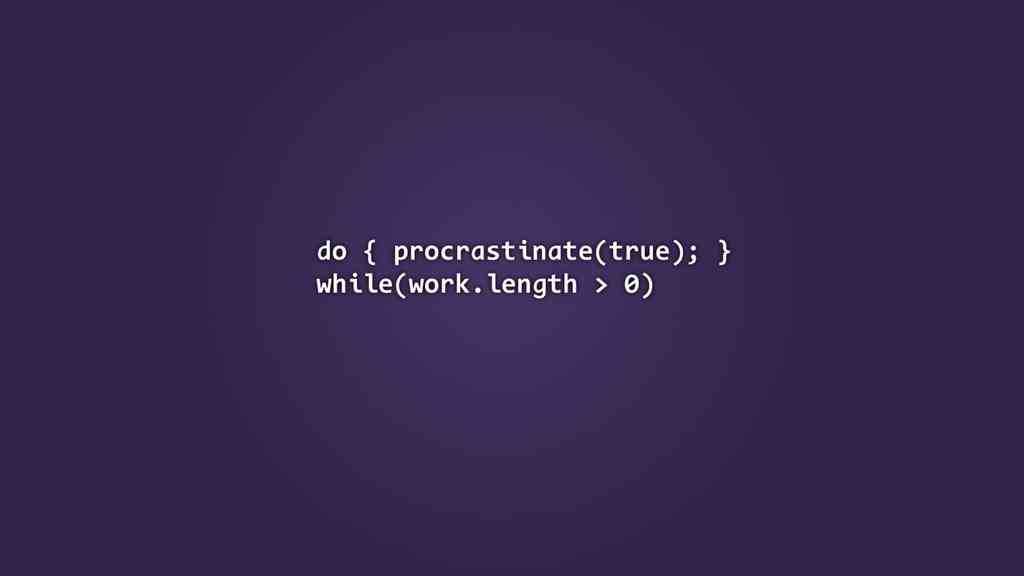 Some programmers are just big ol’ procrastinators. After avoiding their assignment all day and playing FIFA instead, they finally realize that it’s time to buckle up or else they’ll miss the deadline. And that time is usually around late night. So it all boils down to burning the midnight oil and coding like crazy. 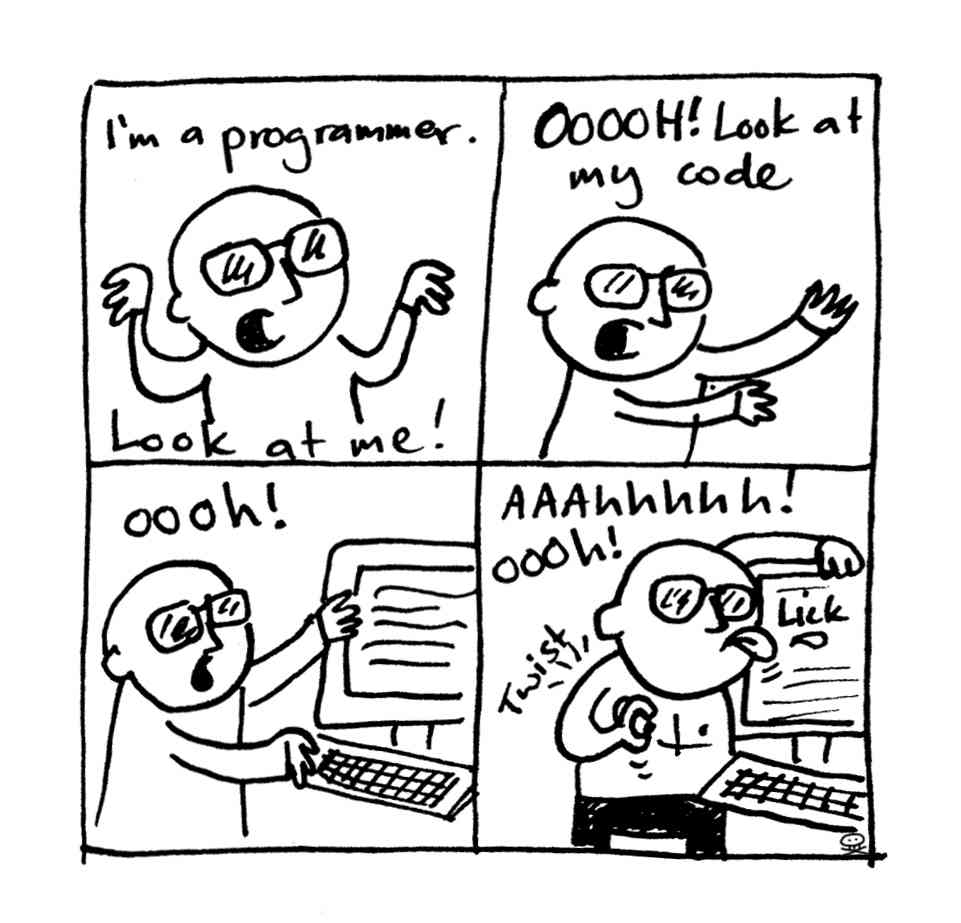 Last but not the least, there are no humans around. So nobody will judge you when you stuff face with cold pizza again. No idle chit chat or awkward small talk. You can give your undivided attention to the programming and achieve your goals.

9 Super-hot wives of Billionaires - that make the common man hate himself more!

As we have seen in numerous science fiction movies, artificial intelligence will, at some point in time, surpass…
byadmin 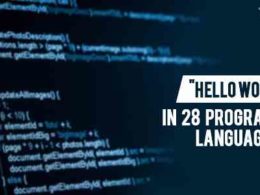 The 'Hello world' program is the very first bit of code that we learn at school. All…
byadmin 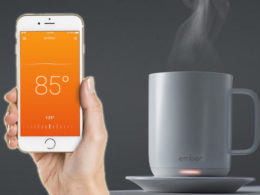 Almost every other days, there are breakthroughs being made in the technological world. There are so many modern…
byLucky Das