All of us have a secret life goal of traveling to foreign countries, and we make saving in every possible way to make our dream come true. But your dream destination could become your nightmare unless you are aware of the laws of the land. Something that is common in your country could be banned in another country as per the tradition and culture of your people living there.

Here are 11 common activities that could make a person land in jail when traveling abroad. If you do not want your trip to become the worst experience in your life, do your research well.

Also Read: 13 Cheapest and Most Beautiful Countries to move to and Start Anew

1. Insulting The King Of Thailand: 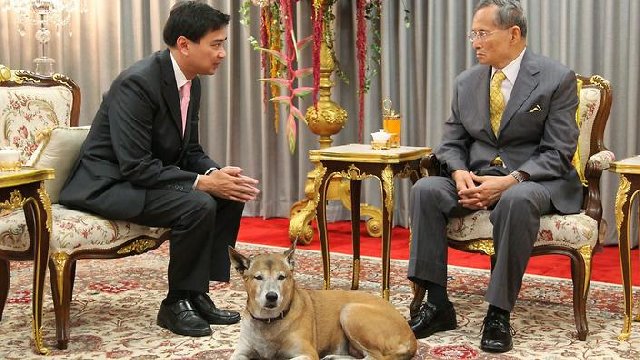 In Thailand, insulting the king, queen, or even the heir to the throne is considered a crime. Stepping on a currency note or a coin bearing the image of the king intentionally can make a person land in jail. 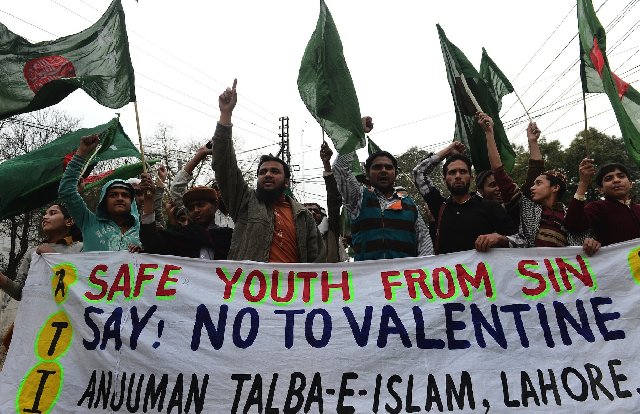 Valentine’s Day is not a tradition in Pakistan. Displaying any kind of advertisement or selling Valentine’s Day’s card is banned in the country. There is also a strict prohibition on internet memes. Similar traits are also observed in Saudi Arabia.

3. Alcohol Consumption In The UAE: 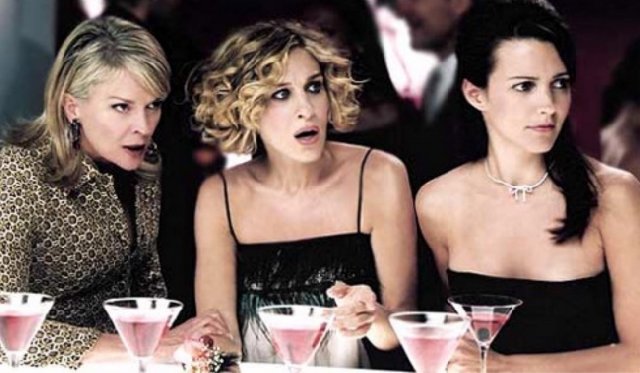 In Islam, alcohol consumption is considered “unlawful”. Forget about drinking it in the public, one cannot even carry it at home and drink. Even if you are a foreigner, you will end up behind the bar if you try to make this attempt. Alcohol is illegal in many Islamic countries including the United Arab Emirates.

4. Abortion In The Vatican: 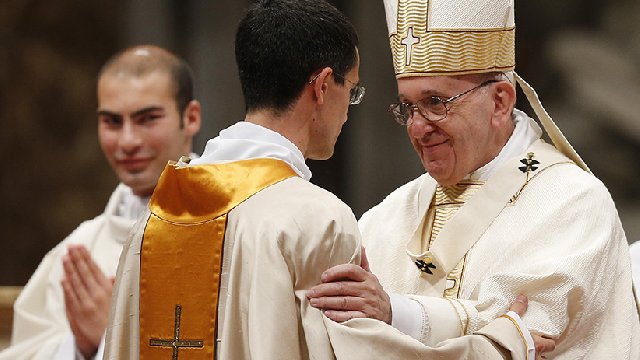 Women are not allowed to terminate their pregnancy in the Vatican. This law is also applicable in five other countries like Dominican Republic, El Salvador, Malta, Nicaragua, and Chile. Even if a woman is having complications with her pregnancy, she cannot opt for abortion in these countries. 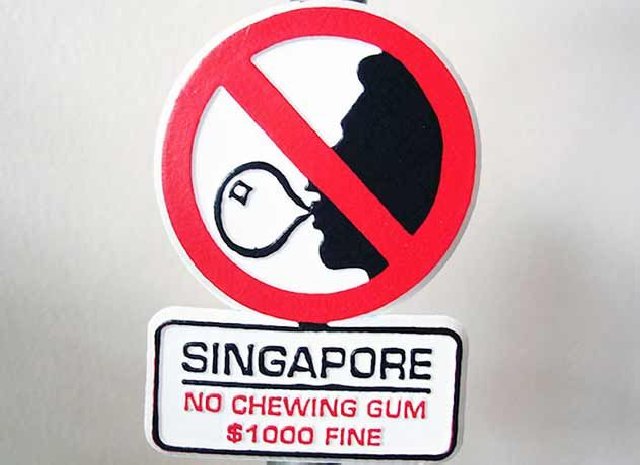 Singapore maintains amazingly clean streets. There are huge fines imposed on spitting, smoking, and littering in public areas. Chewing gum is totally banned in the country. There are chewing gums available in Singapore, but these are strictly for medicinal purposes and are available only in the drug store. 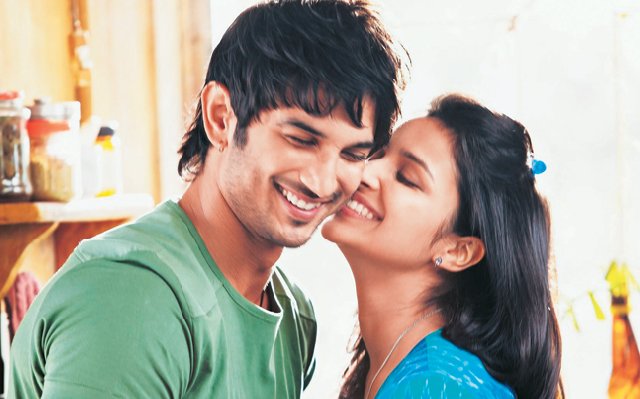 People who are not married are not allowed to cohabitate in the UAE. Committing it can make both the person land in prison. Without a valid marriage certificate, a person cannot even stay in the same room with their partner.

7. Kissing In The Public In Pakistan: 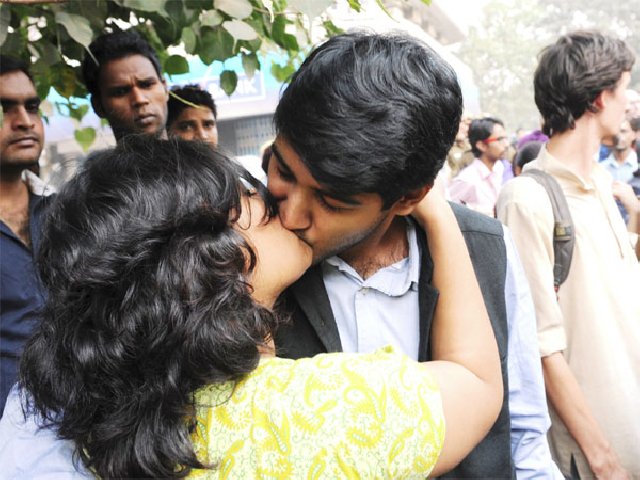 Never attempt to kiss your partner when you are in Pakistan or other Muslim countries. This is an unacceptable behavior and it could definitely land you in trouble. Although it is a display of affection strictly considered objectionable in Pakistan.

8. Cutting Cactus In The United States: 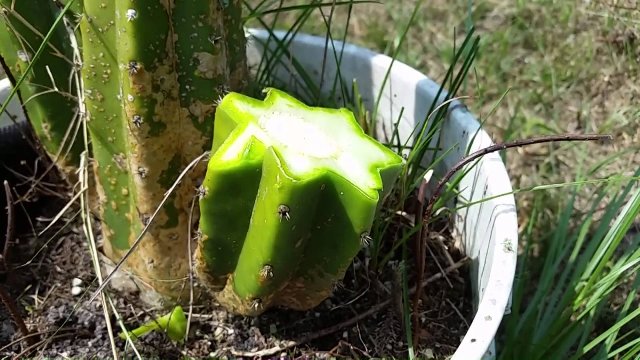 Under the state law of Arizona, many species of plants including cactus is protected from cutting down. A person found committing the same can lead to imprisonment for years. As the cactus takes time to grow, it is done to preserve the native plants. 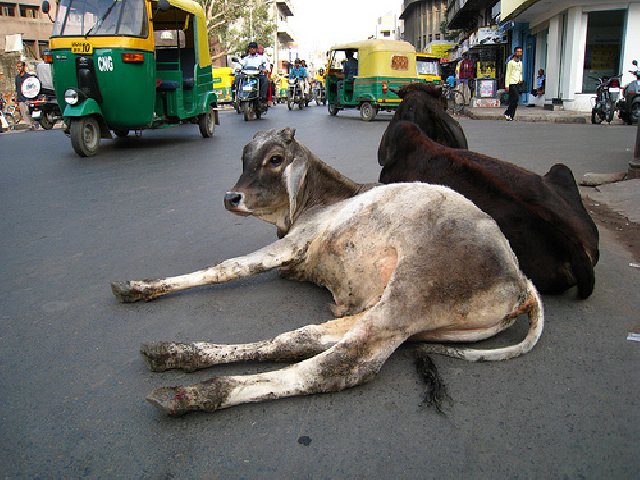 The cow is the national animal of Nepal and killing a cow and eating beef is considered illegal in the country. To protect the mammal, the Nepalese Govt. has banned the killing of the animal. If found, a person can be sentenced to rigorous imprisonment of up to 12 years. 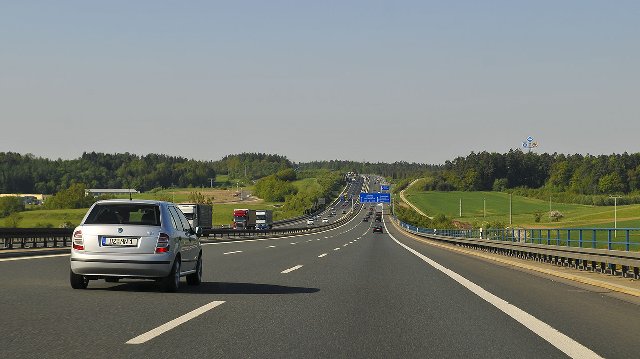 It is absolutely illegal to stop on the motorway in Germany. Even if you run out of gas, still it is a big crime in the country. The highway system also prohibits a person to walk on the streets. Committing both can cost you a fine and could also danger your life. 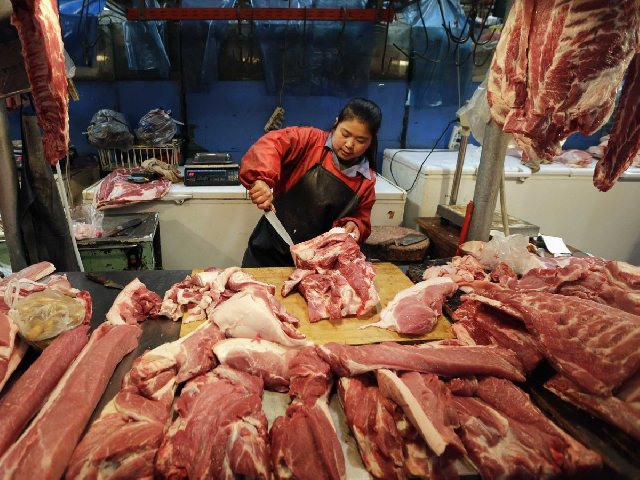 While you are planning your trip, take some time out to study the things that are banned in your selected destination to have a tension-free vacation.

11 Preventive Measures You Should Take Against Delhi Smog! 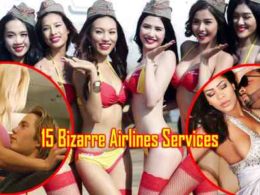 Traveling in trains is really boring. Flights make the journey short and comfortable. But the boring part…
byadmin 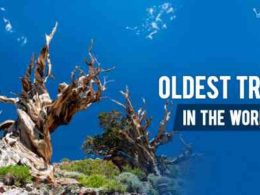 Tree is life, one of the oldest in the history of the earth and its relevance and significance…
byadmin 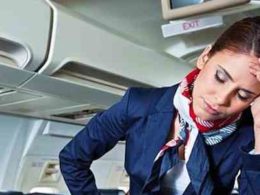 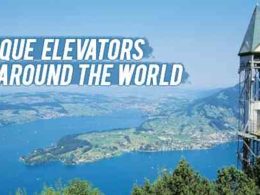 We all use elevators in daily life to reach great heights. Is not it really boring to…
byadmin