It isn't uncommon for Hollywood celebrities who are kind of pump to start pumping some iron (maybe juice up!) and all of a sudden, look fit and ripped (Yeah, we're looking at you Chris Pratt). But there are times when, we have always seen some stars being all hot & shredded, and 2 years later, Poof! They're BIG! It could be due to work pressure, addictions, alcoholism, maybe a for a movie role, or just the baby fat that they never managed to lose! Here's a list of such names who were fit & fabulous but then blew up (some, only for a short while, though!) 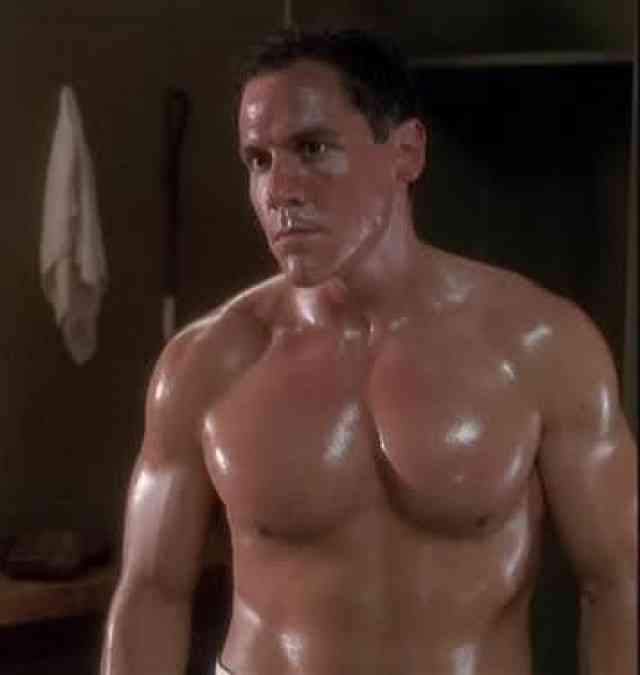 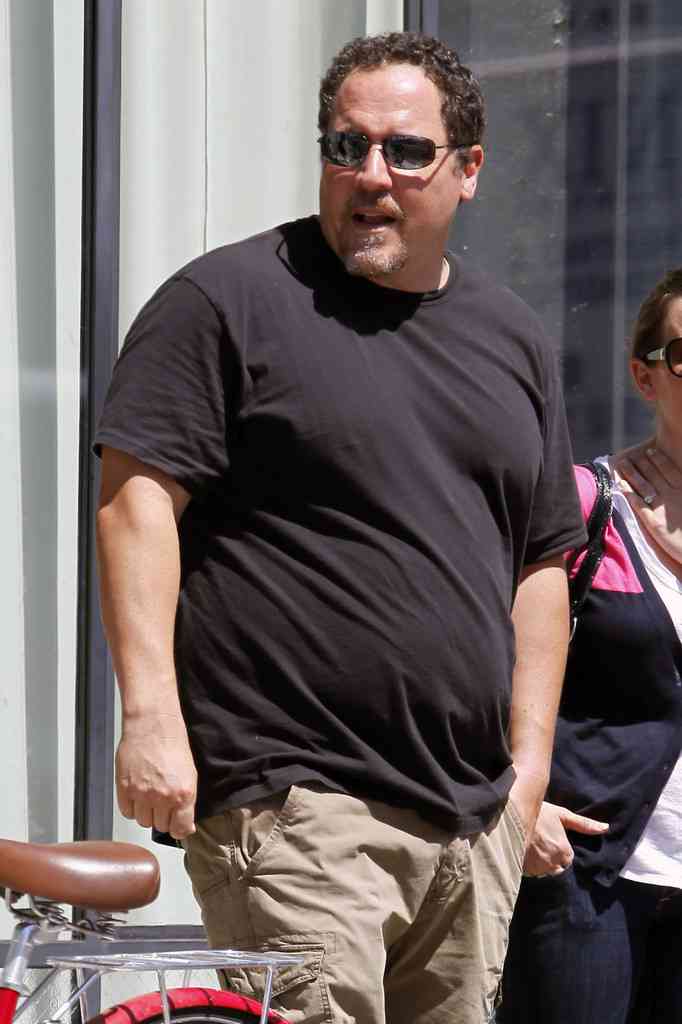 It isn't the same Jon we see from the sitcom of the 90s, FRIENDS anymore! The Iron-Man director was actually ripped & even played the role of a boxer but then, eventually gave it all up! 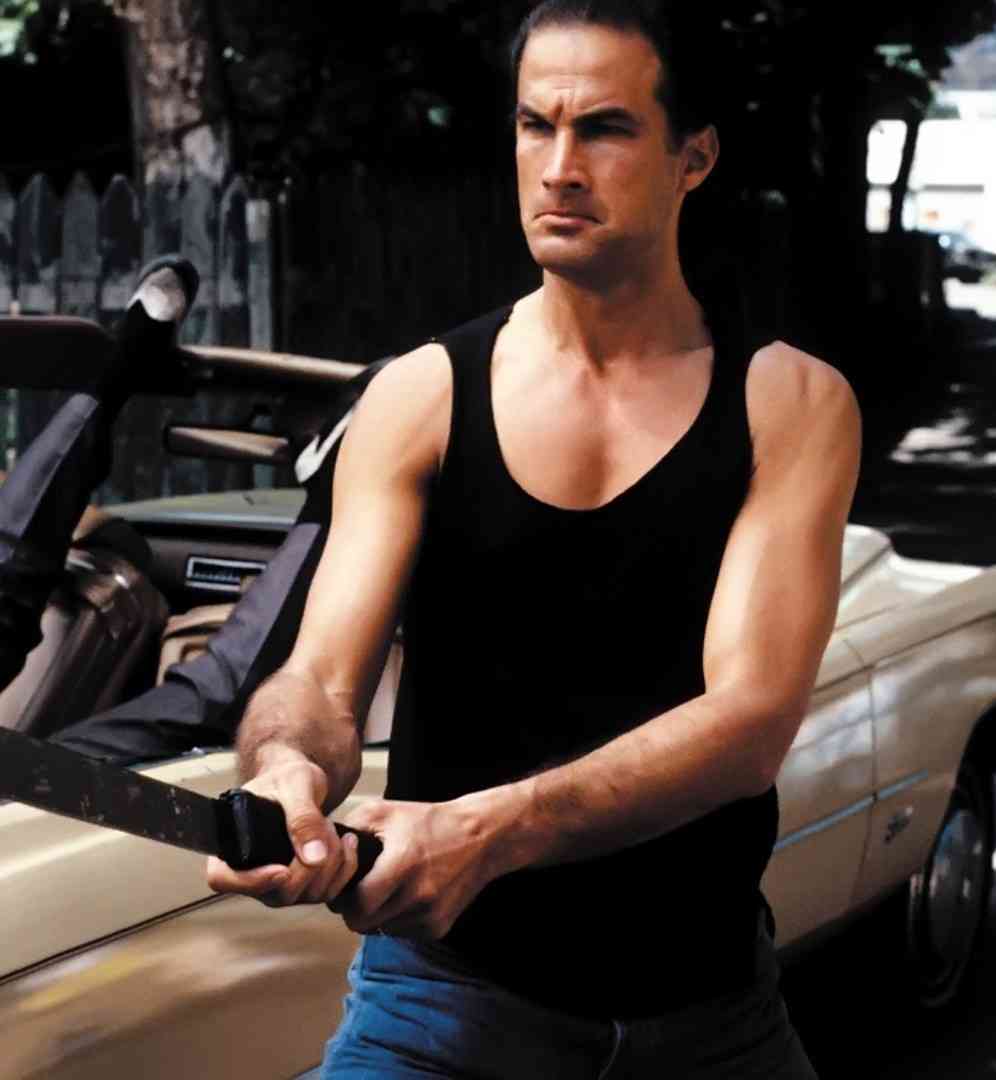 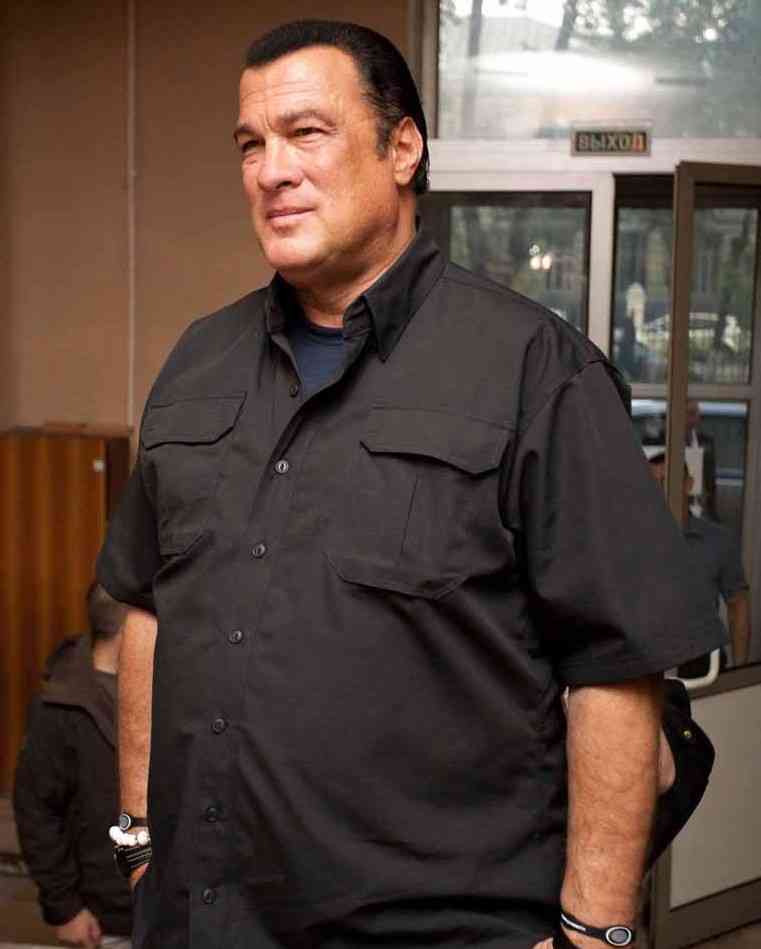 Yesteryear action hero, Steven Segal has been gaining pounds slowly but steadily over the years! And now we have ended up with this bloated up figure! 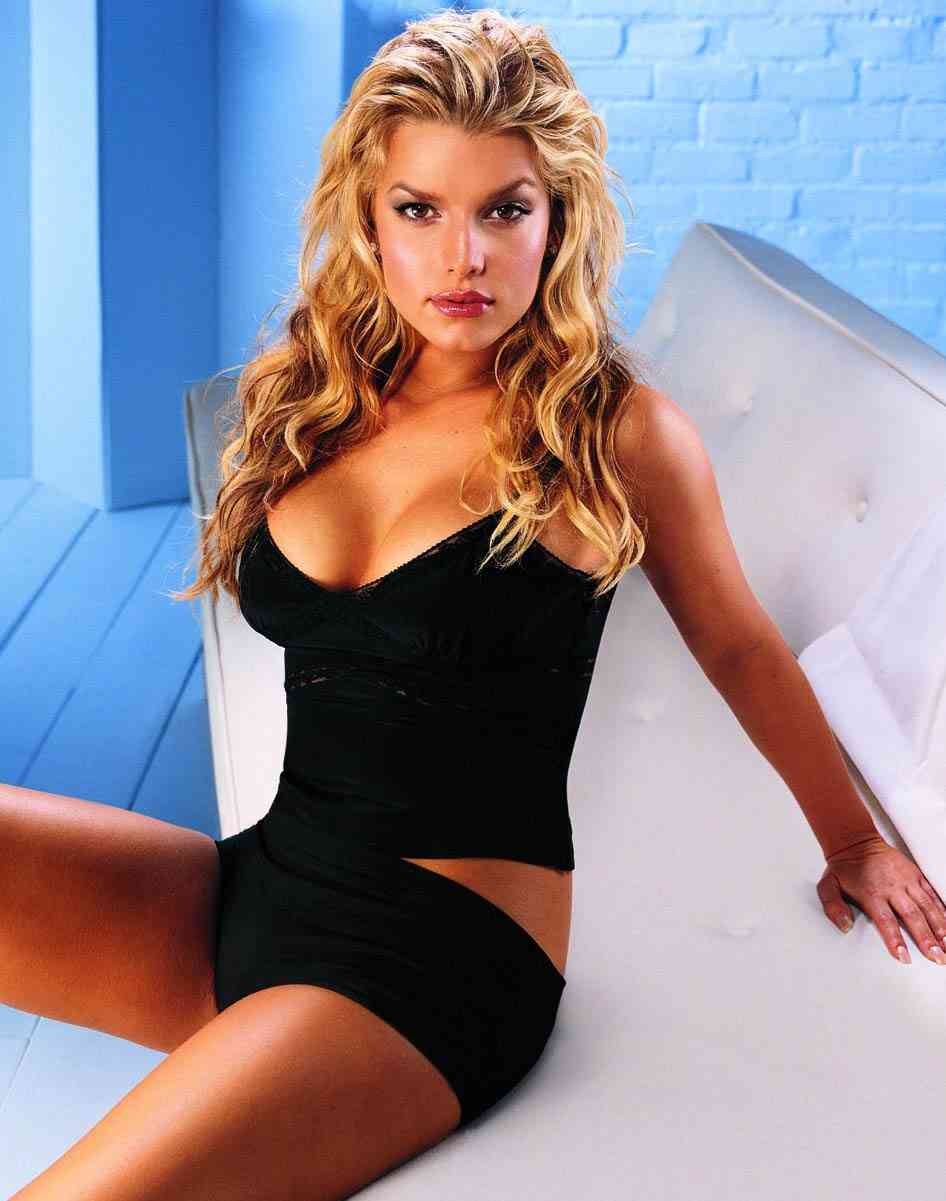 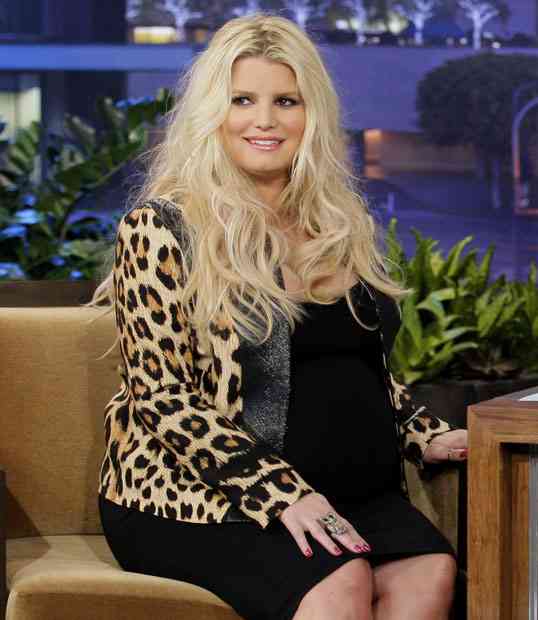 She once was the chick that every guy had wet dreams about, with those foxy eyes and sultry body! But now she's just your average American woman with weight issues? Heartbreaking! 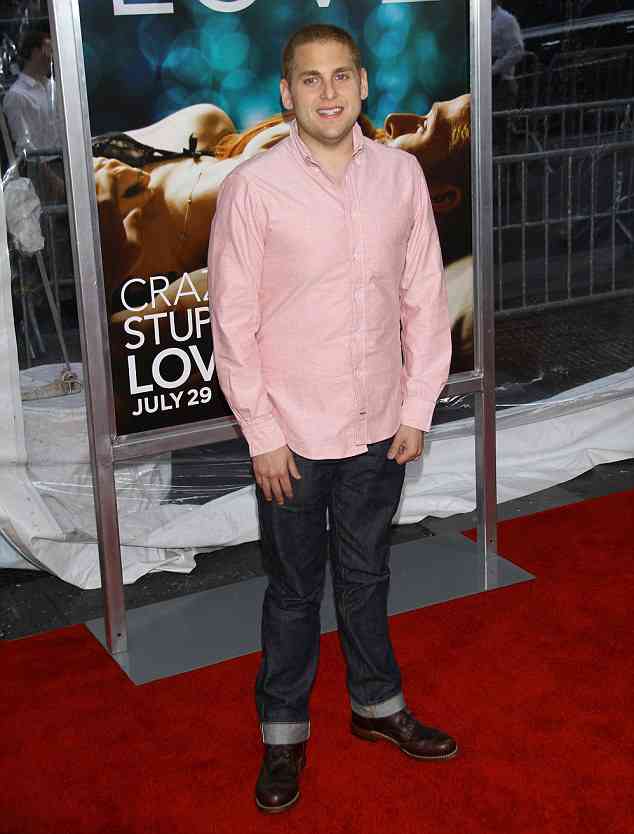 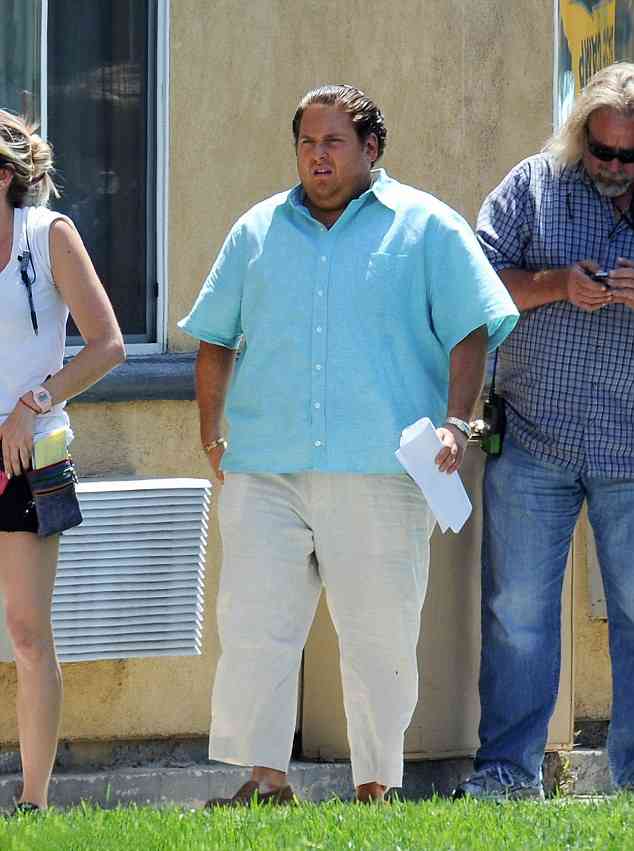 Jonah entered the movie industry being plump, then went on to well, lose, some weight, and then again Boom! Got bigger than ever! 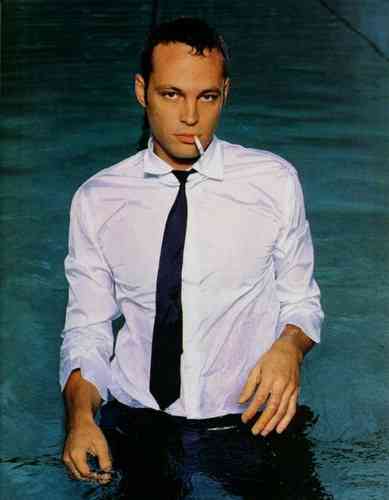 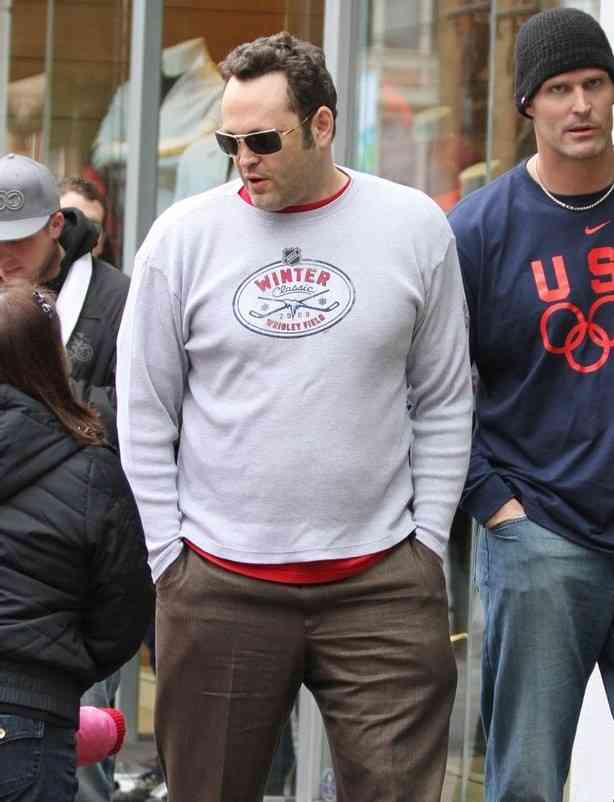 Vince has pretty much been this way, for as long as we can remember! But do you recall the slender and boyish Vince Vaughn from Swingers? Yeah, now you do! 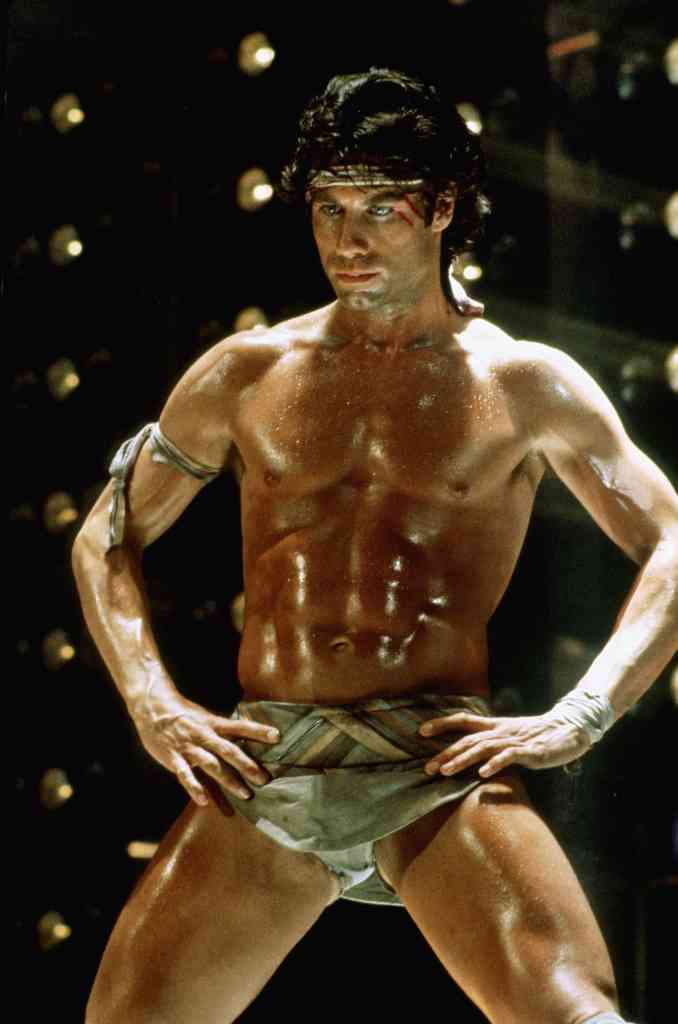 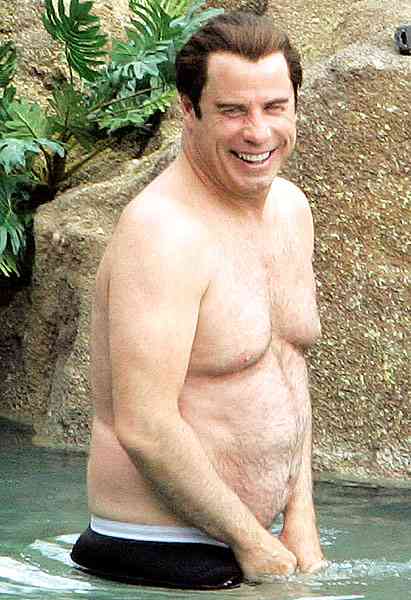 Travolta was considered as the sexiest amongst all the male stars back in the day! But since he achieved the pinnacle of his stardom, he hasn't paid much attention to his physique and has slowly transitioned into the pretty lump we see today! 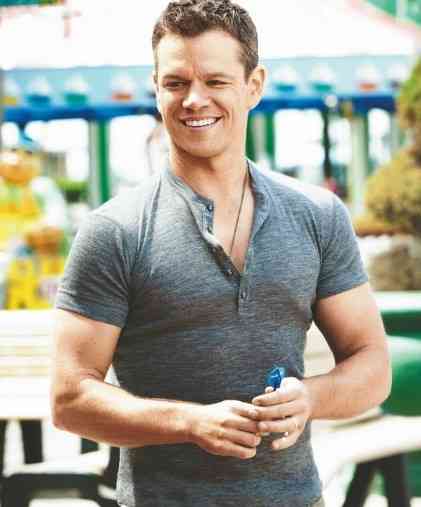 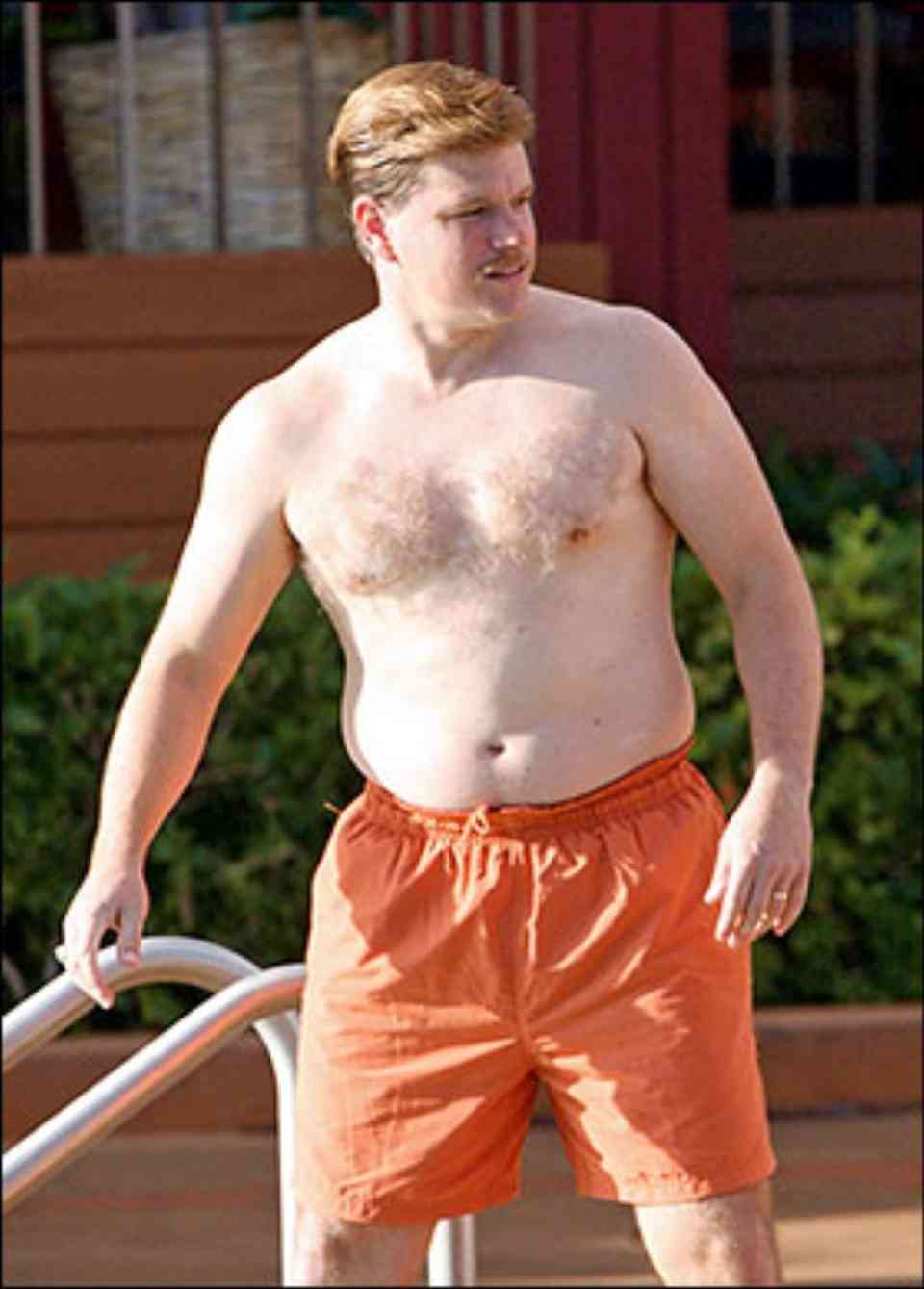 Sure, we have seen Matt Damon is top shape very often, but there was a time when Matt had developed a lot more than just love handles (hopefully just for a movie)! 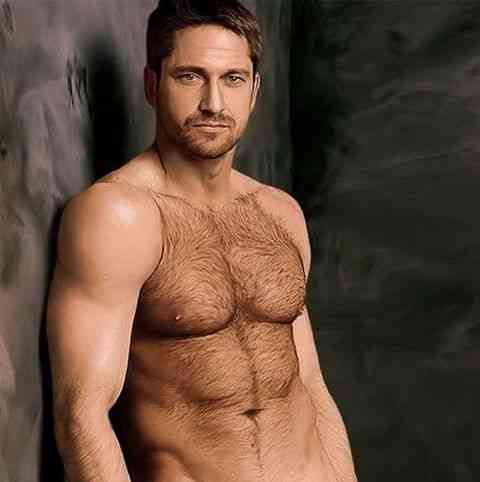 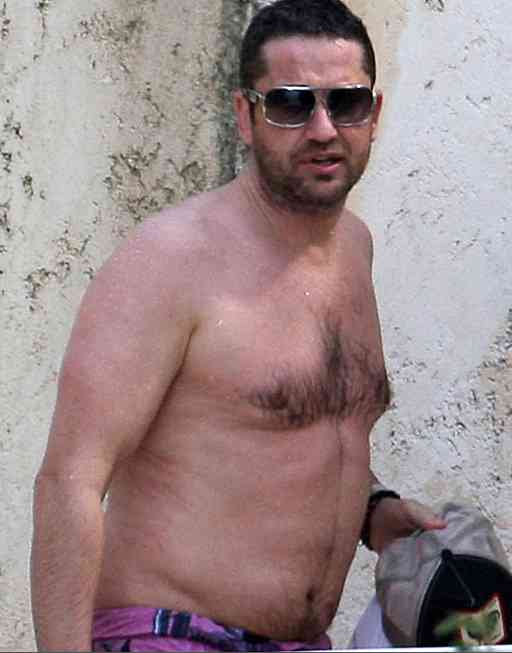 Remember, King Leonidas and his "300" men? That was Butler's physique back in 2006. A lot has happened after that movie and Gerard didn't really have to maintain that body! 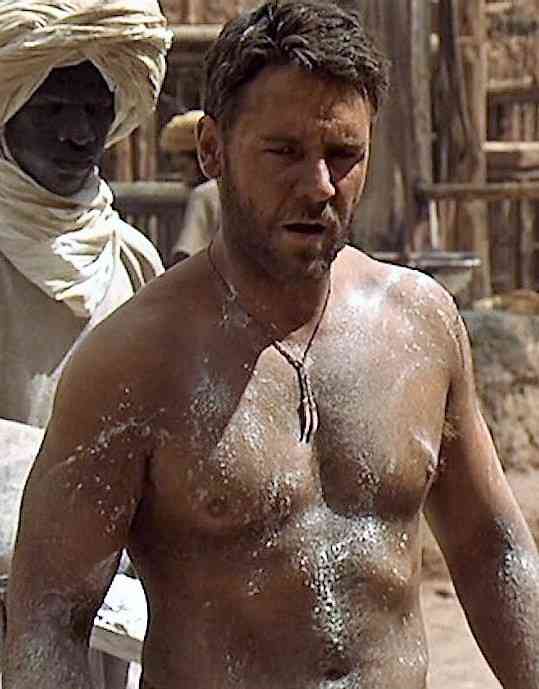 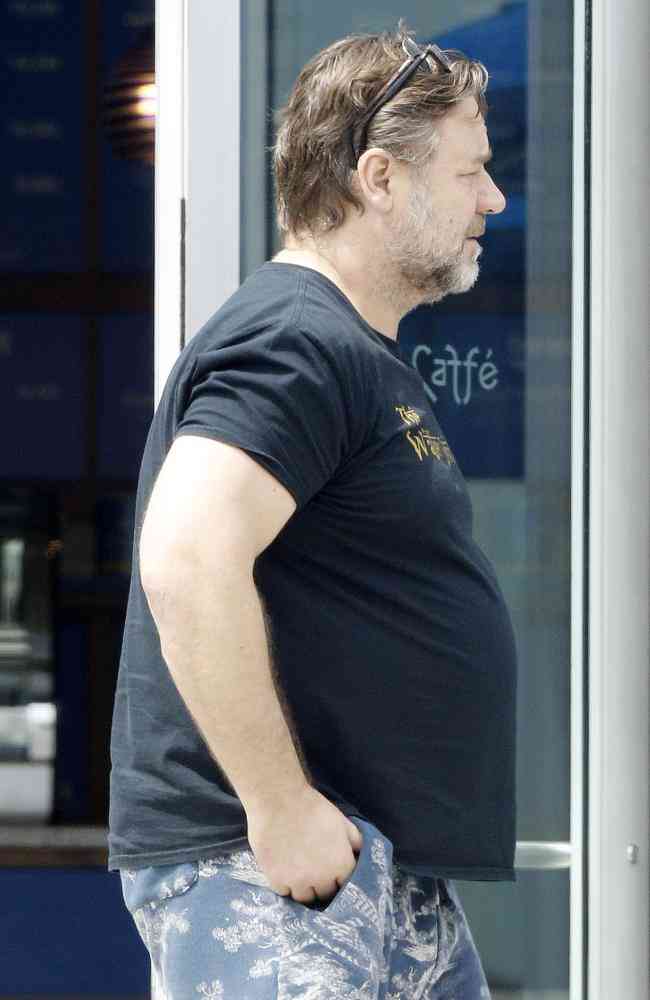 Maximus, as we know him from the movie Gladiator, has his reasons for letting fo of the slim & trim body over the years. Nevertheless, THIS is no excuse for Crowe! 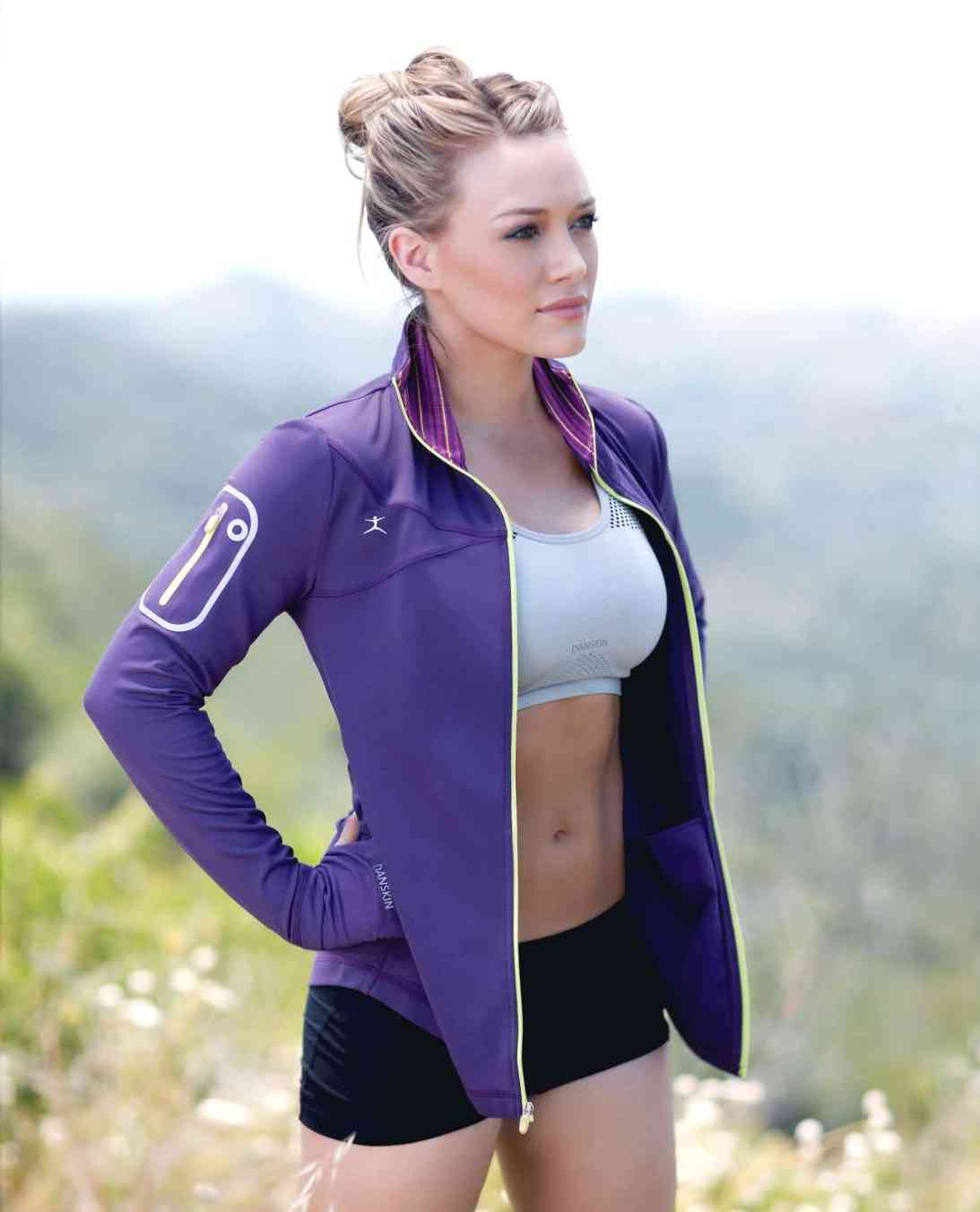 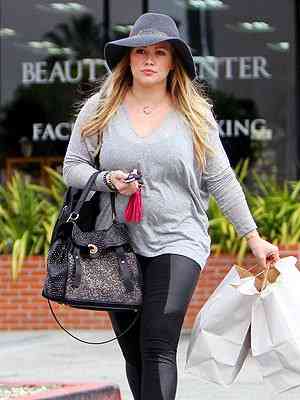 A product of the Disney channel, Hilary is almost always known for being cute and hot at the same time! But there was a time when she too, had been out of shape, and her battle to get back into shape hasn't exactly been under covers. 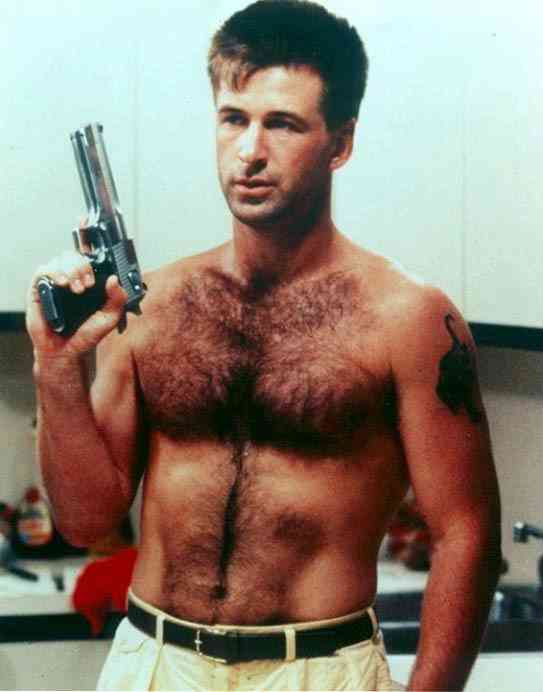 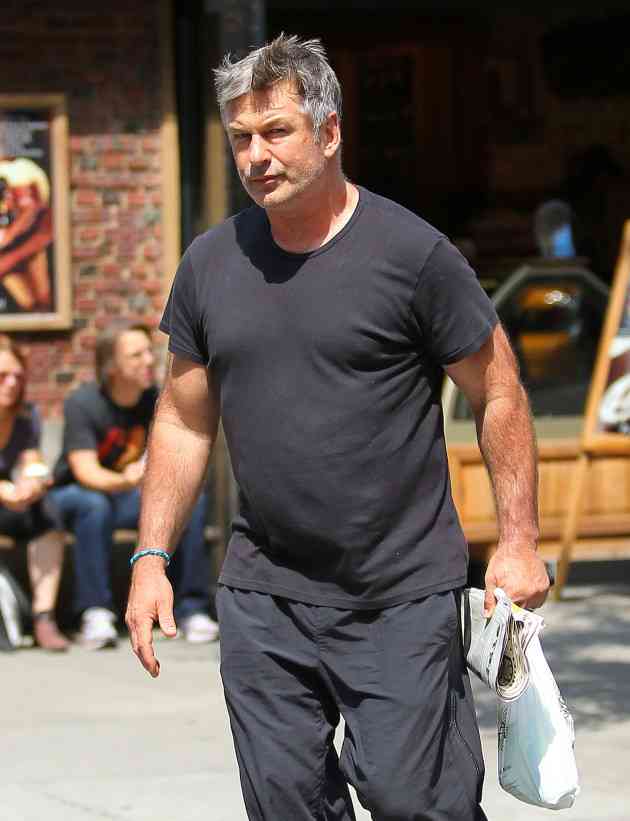 Why do all the handsome men stop giving two shits about their bodies! Stay in shape, bag more roles, make more money, isn't that how it works? But I guess Alec here, who is already a huge star, doesn't have to worry about money or fame, but still! 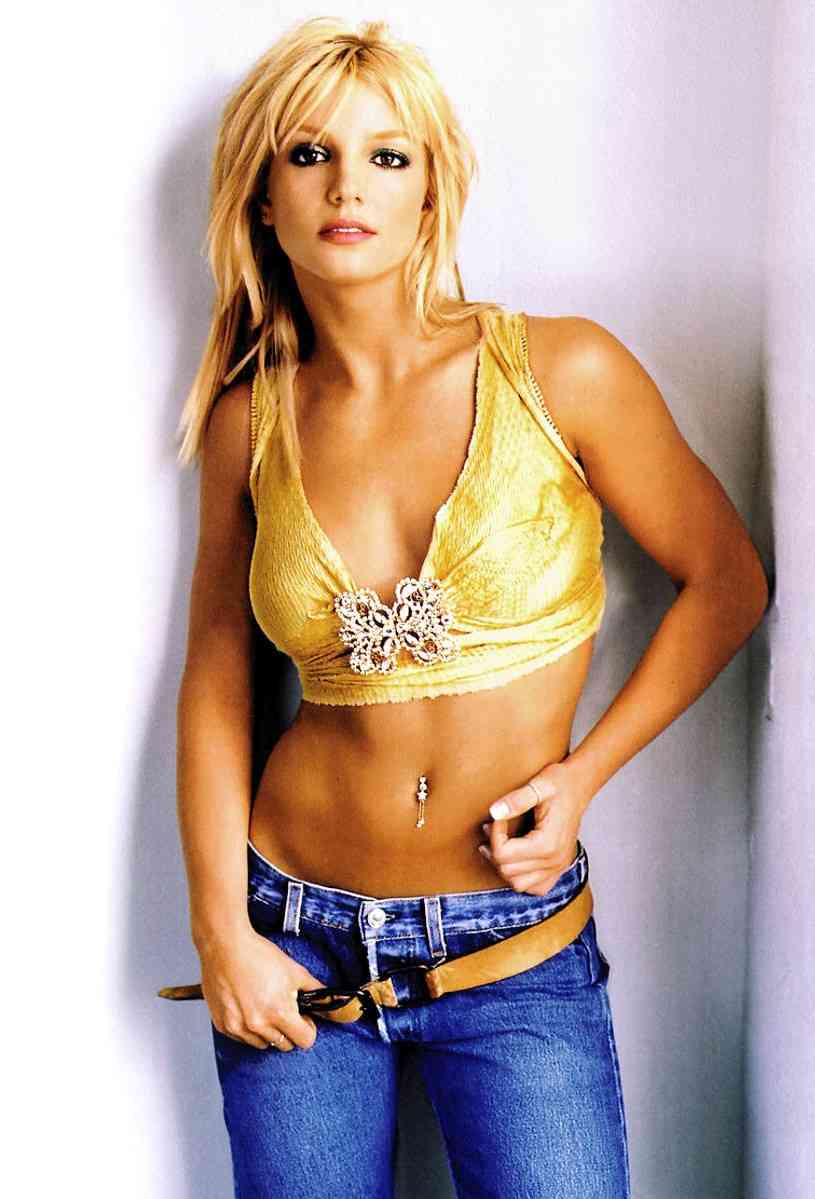 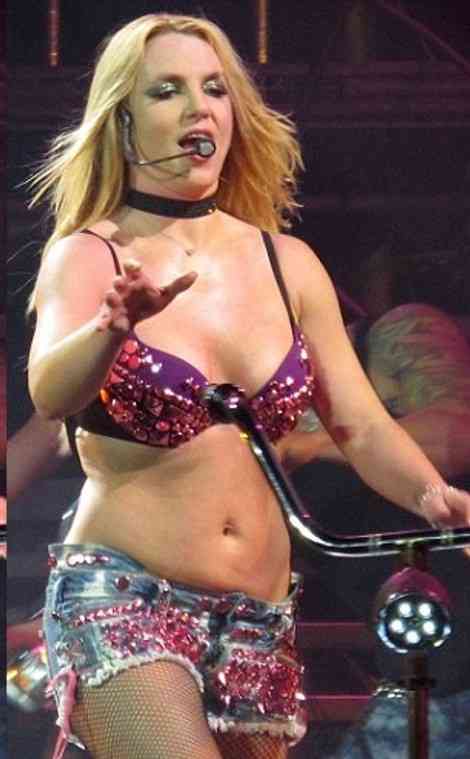 This is another hottie whom men obsessed over, but didn't care for herself very well! First, it was a mental breakdown, then she took a break and settled down, had kids, was briefly plump, and now she's back in the game! 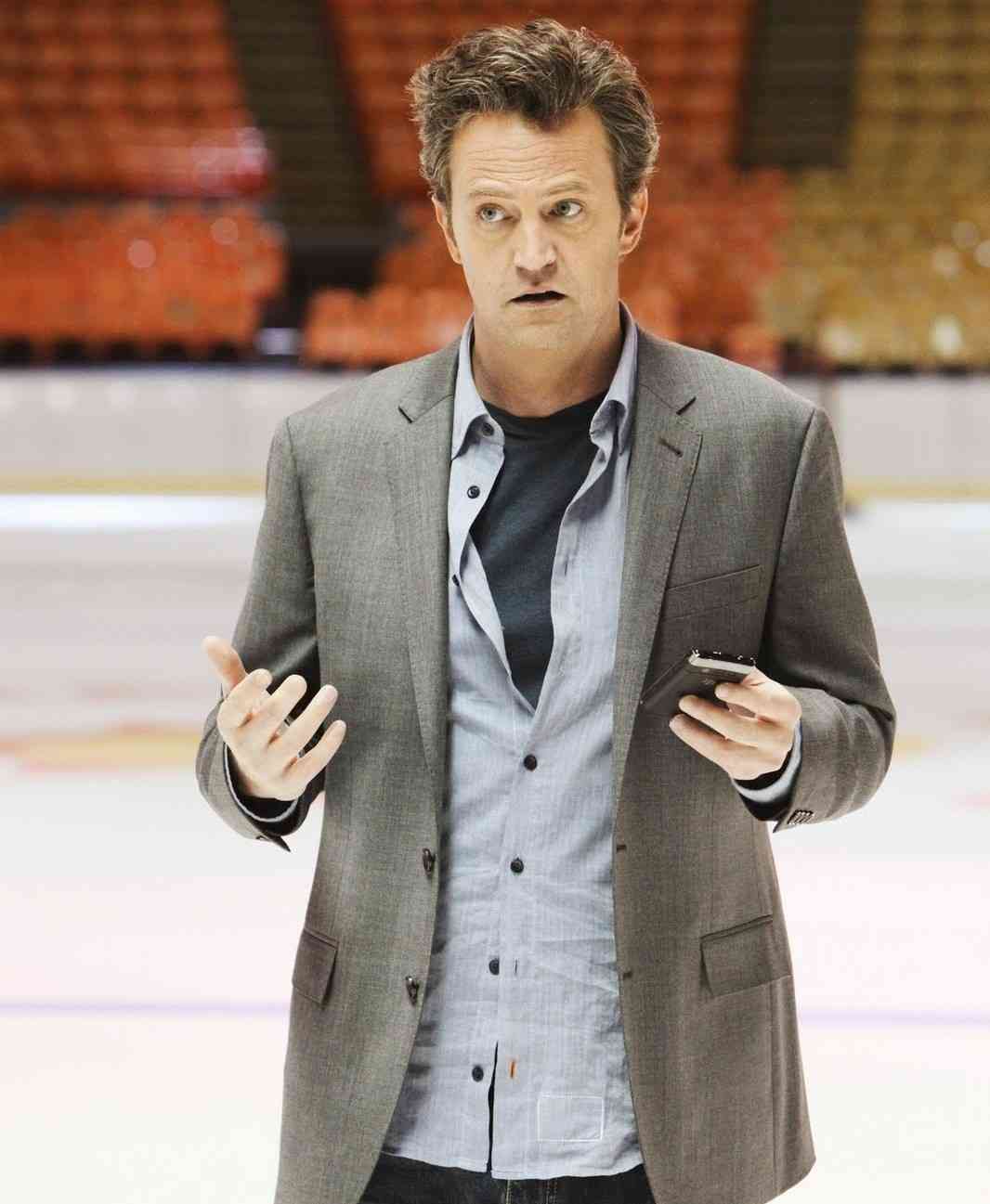 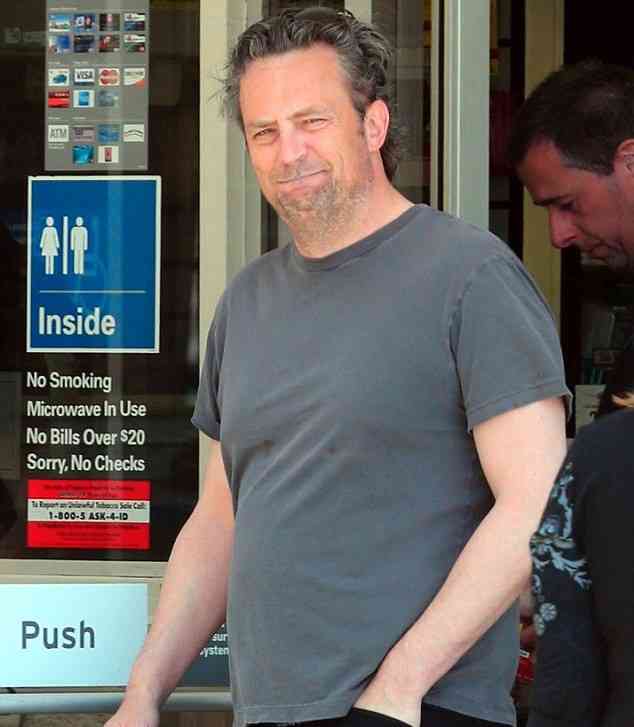 We all know him from the sitcom FRIENDS as Chandler Bing! His weight has seen some wild swings, as observed on the show too! Now it's sitting pretty, at the bottom of the fitness chart. 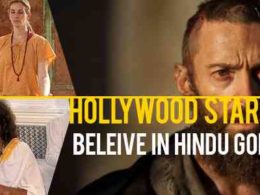