There are so many Sci-fi movies we see every day and every single time, we imagine what it would be like if we have those types of weapons in real life. Some of those sci-fi weapons are truly possible in real life. In fact, there are not in the prototype stage, they are totally in effect. The following is the list of the top sci-fi weapons that are used in real life. 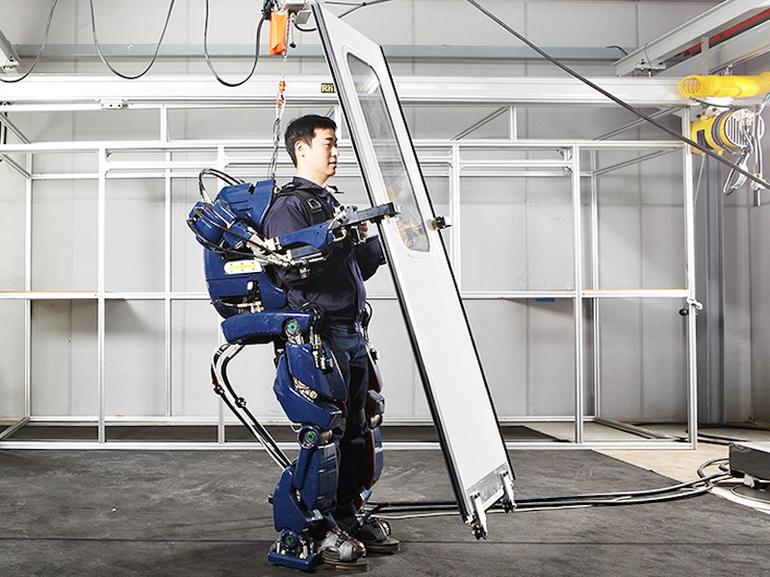 The power armor of the Iron Man does not only exist in the imaginary world, but it exists in the real world too. Surprised? Well, in the real world, it is known by the name, Powered Exoskeleton. The suit is powered up with the help of electric motors, hydraulics or other technologies that convert electrical energy to mechanical energy. The Powered Exoskeleton can be of great use in medical, military and industrial applications.

Everybody has heard of bird drones. It would be very surprising to know that we now have what is called Insect Drones. This is in the research and development stage at present. It is expected to work just like a bird drone. It would be more convenient to use in spy missions as compared to a bird drone.

The Unnamed Underwater Vehicles, also known as underwater drones, are the ones that can be used to find and clear underwater mines. These vehicles do not require any human occupants. Several powerful countries like the US and Russia are now creating these kinds of vehicles to be used in case of any oceanic warfare. UUVs are widely used in the field of oceanic sciences such as in current measurement. 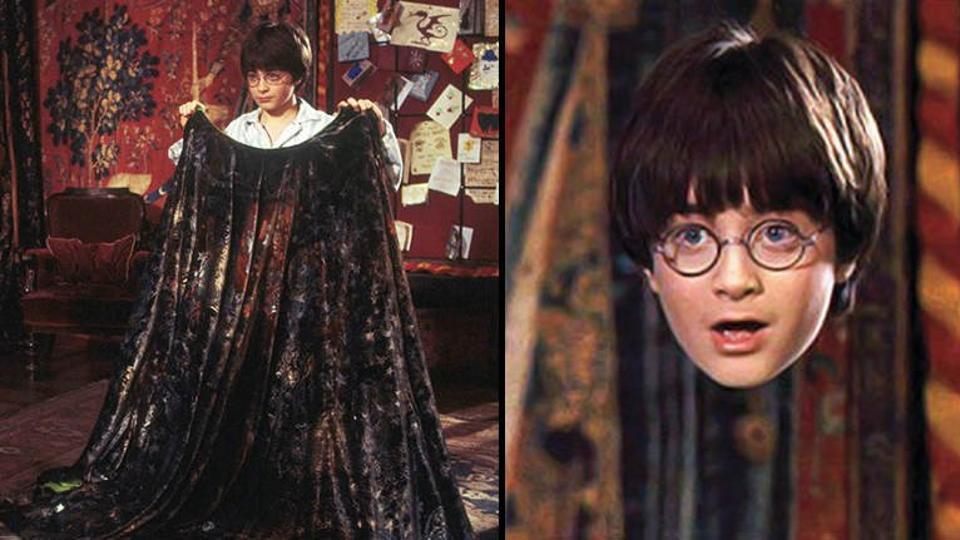 The Invisibility Cloak is not just a prop used in the Harry Potter series. It does have its existence. The first cloak was produced in 2006, using metamaterials. It is not fully evolved yet. When it does, it surely would be one hell of apparel. 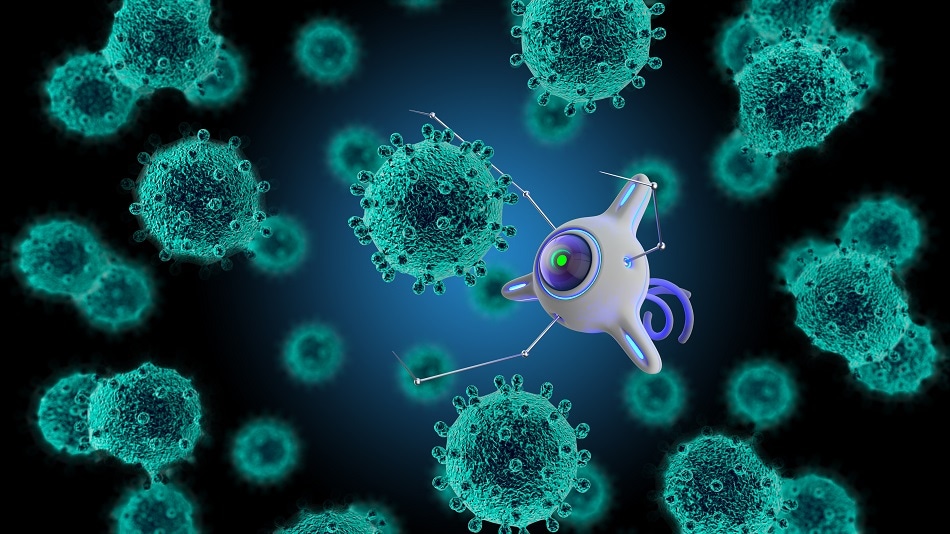 The term Nanobot, designed and built using Nanorobotics technology, was coined because the components used to create a robot are around the scale of one nanometer. Nanites are still in the research and development stage. Nanorobotics is largely expected to be useful in the medical field such as in monitoring diabetes and early diagnosis of cancer. 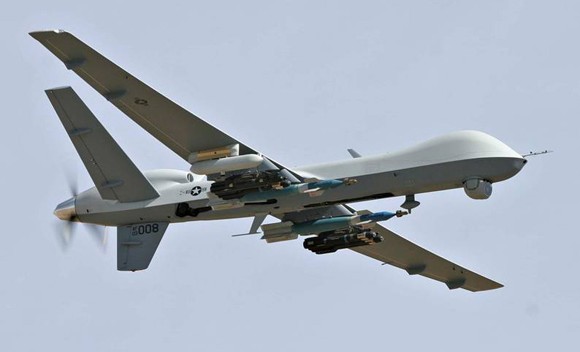 The unmanned combat aerial vehicle is an aerial vehicle that does not require any actual human pilot to fly it. It is mainly used to carry weapons used by the Air Force, such as bombs, or as a drone (hence, UCAV is also known as the combat drone). 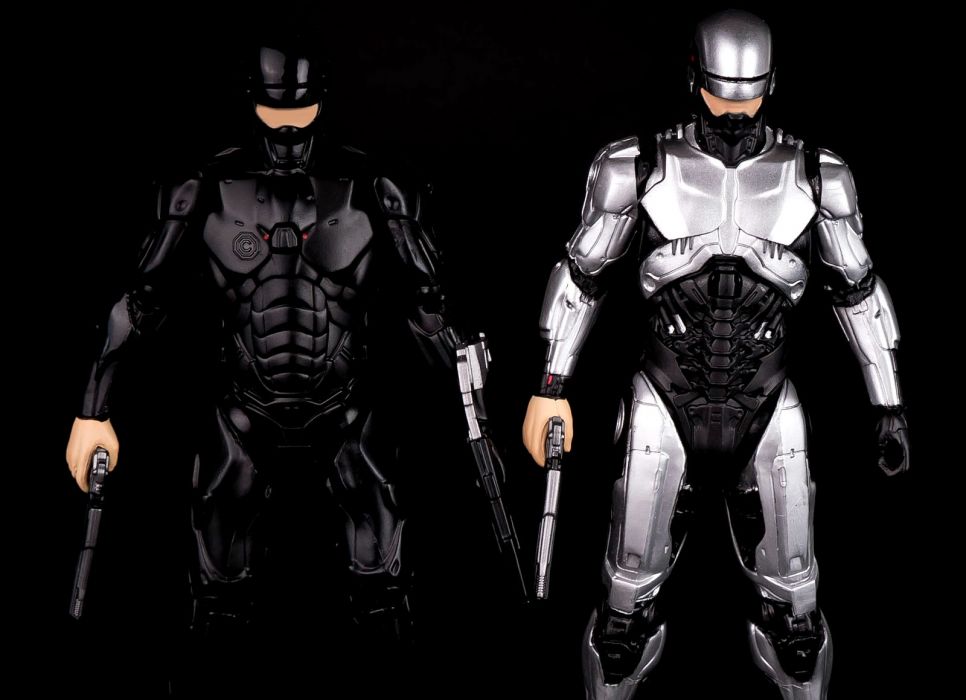 The Cybernetic Organism (Cyborg) is mostly a human-like structure whose body parts are made of organic and biomechatronic materials. The cyborg has many applications such as, it can be used as a prosthetic implant. The British artist, Neil Harbisson, who also is the co-founder of Cyborg Foundation, has a cyborg antenna, implanted on his head in 2004. He is considered to be the world’s first cyborg artist by the international media. 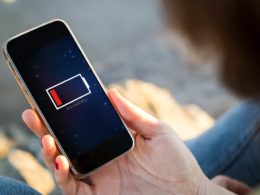 With the massive advancement in technology, you would hope that there is nothing that we have not achieved.…
byLucky Das 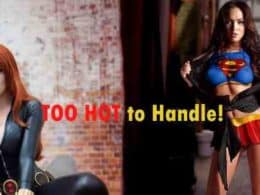 We sometimes wonder while watching a movie, if the characters being portrayed could have been someone fitter…
byadmin 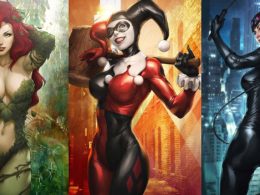