13 Hottest Doctors In The World That Set Your Temperatures Soaring

How many times have you visited a doctor and he or she was well over his or her fifties? There are over 15 million doctors in the entire world and those who are conscious about their own beauty is less than 1/8th of that number. When such is the case, you can rarely find a doctor whom you can call "hot". And in most of the cases, these doctors would have burned the midnight oil trying to master the art of treating people and keeping them alive, something that also might have contributed to their lack of "hotness quotient".

When this is the case at hand, we have made a list of those doctors, that have become successful in their profession as well as given enough time to develop their charm. And after Oksana Neveselaya was dubbed as the hottest math teacher ever, here is a list of the hottest doctors in the world ever. Check them out and also, we have saved the best for the last!

Manuel Rico was a model before becoming a full-time doctor. That should explain his sultry good looks. It was back in 2012 that Manuel hung up his modeling shoes and started studying medicine at the University of Concepción. Later in 2013, he started working at the Hospital of Concepción as a gynecologist where he is kind of the celebrity at the place, where perfectly healthy female patients started flooding the place. 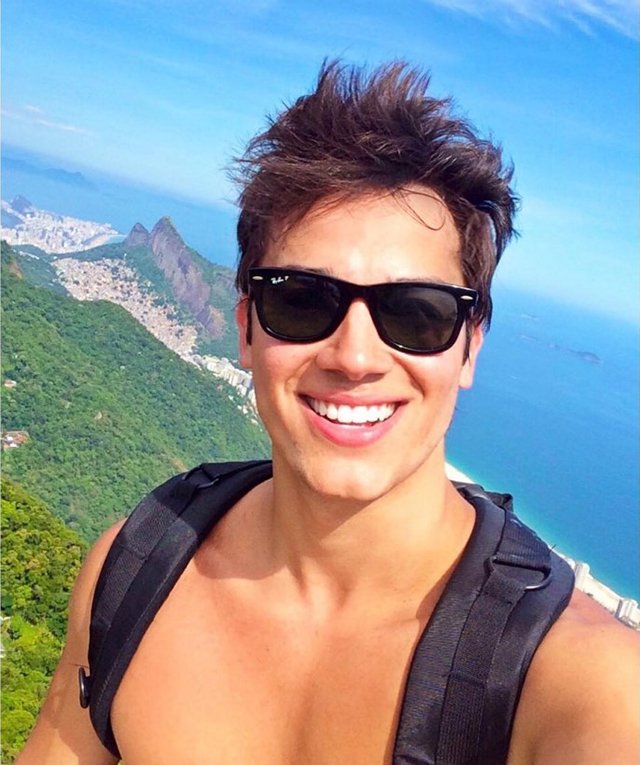 This Brazilian doctor, a neurologist to be specific came to limelight when his Instagram account was highlighted on Hugo Gloss's blog back in 2014. This, in turn, hs fetched him a huge fan base of over 500,000 followers. He is known to be working with another Instagram star and healthcare worker, nurse Kai Cyre. 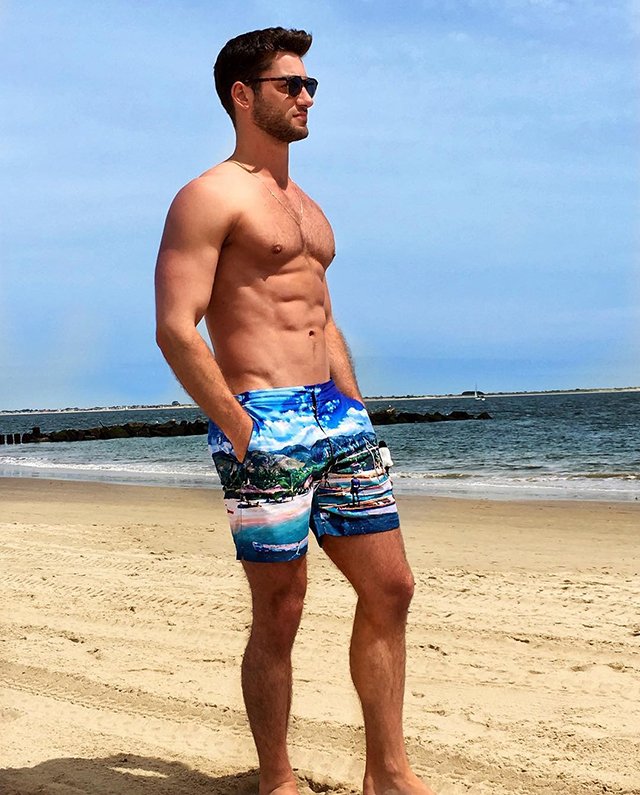 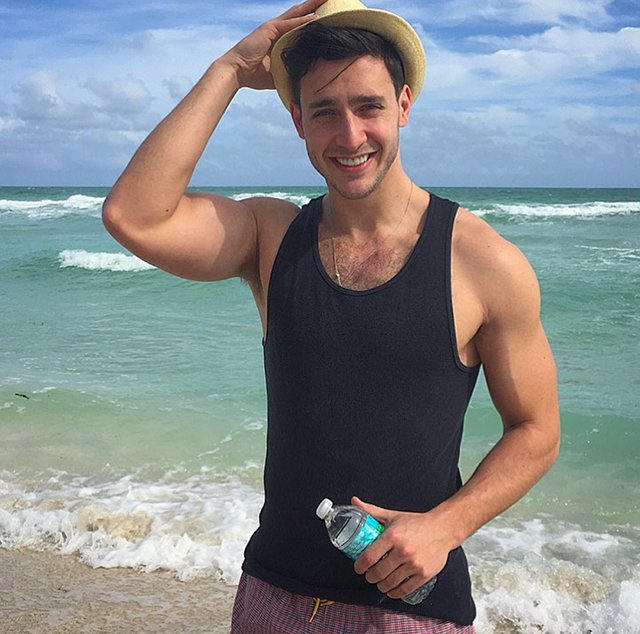 This doctor has to be hailed as the sole reason for this article to be made. As of February 2017, he has more than 2.3 million followers on his Instagram account. A resident medical student at Overlook Medical Center, New Jersey, Doctor Mike was called the "Hottest doctor on Instagram" and was even photographed and plastered on magazines like Cosmopolitan, New York Magazine and the like. 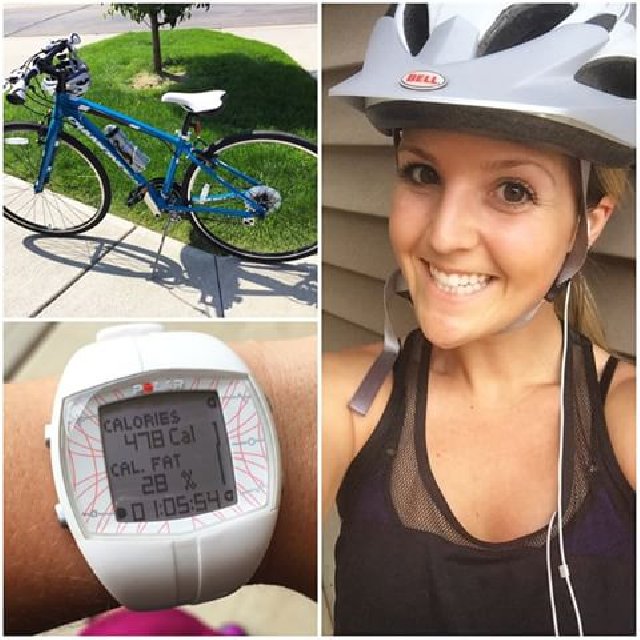 Famously known as A Doctor in the House, Andrea is a resident physician at the Mayo Clinic in the Department of Ophthalmology. She rose to fame after she started her med-school blog andreatooley.com which is now basically a health advice site. She posts on her site, interesting stories from her hospital, recipes and workout tutorials. 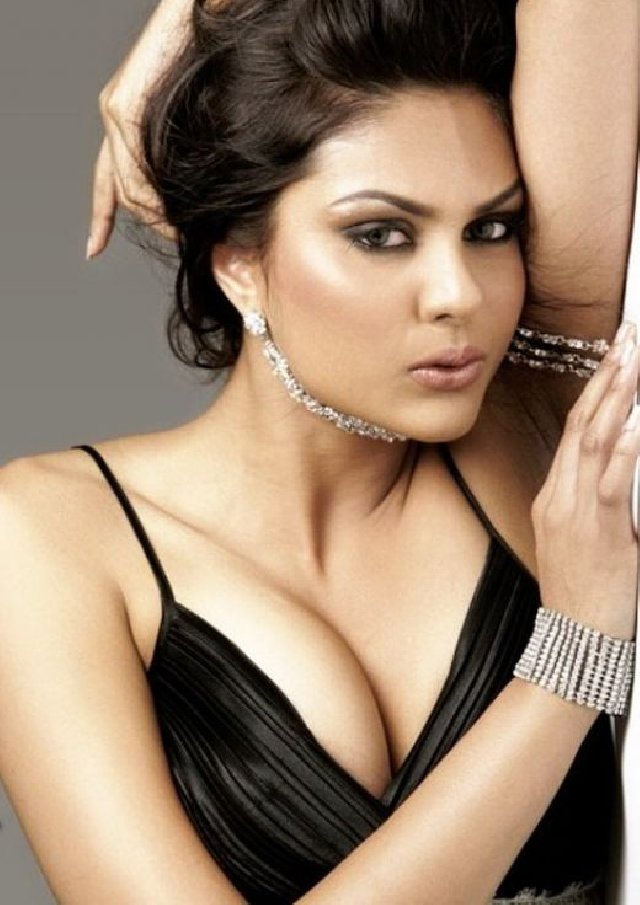 Pooja was a representative of India at the 2007 Miss Earth beauty contest. She was even crowned as Miss Earth Air, which is equivalent to being the runner-up at the beauty pageant. Also, she was the winner of Miss India Earth awarded by Femina at Mumbai. A student of the University of Auckland, she received her  Bachelor of Medicine and Surgery in 2014. 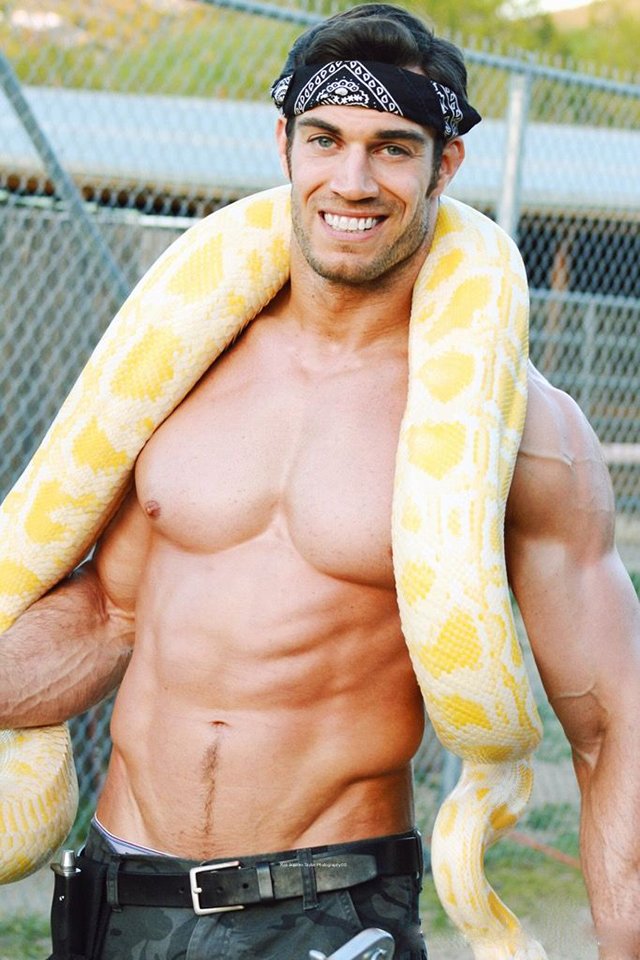 Another doctor who is a lover and tends to wounded exotic animals is Dr. Evan. This hot veterinarian from California has over 900,000 followers on Instagram! He is a resident doctor at Conejo Valley Veterinary Hospital, that is just outside of LA, California. A hot body, light blue eyes, a well-built body and love for animals, all that a woman looks for in a man! 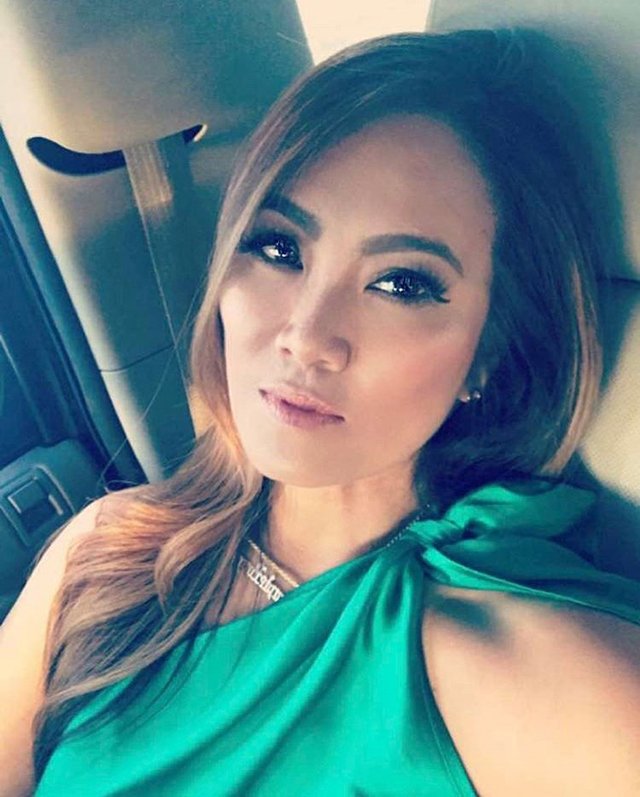 Dr. Sandra Le is a dermatologist from California whom you all probably know from her famous YouTube channel Dr. Pimple Popper. She is a famous skin care specialist who specializes in skin cancer surgery and cosmetic surgery. All-in-all a very laid back doctor who is super hot and around 300,000 followers! 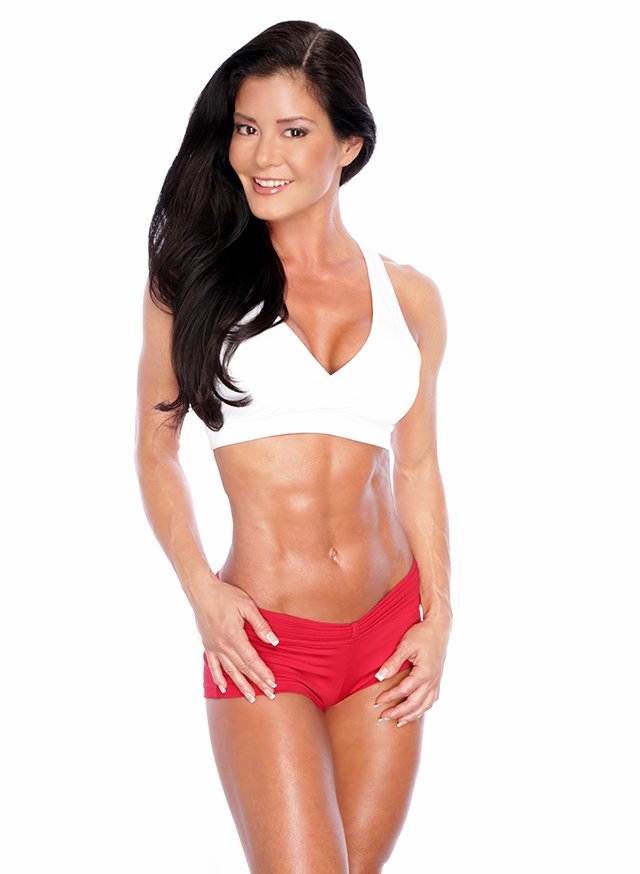 Dr. Stacey is probably the oldest on this list, nevertheless, she has the hottest possible figure for anyone, at that age or not. She is a board certified physician but mainly a huge fitness freak who has over 25 years of experience in training and getting other people to become fit. She is also an IFBB Bikini Pro, imagine that!

Leo is a Portuguese South African emergency doctor based in Cape Town. He is what most people call a "doctor" in a sexy way! He has a Greek god body and the chiseled face of a model. He has over 10,000 followers on Instagram, and according got his profile he is quite the traveler. To add to it, he has also involved himself in some humanitarian work. 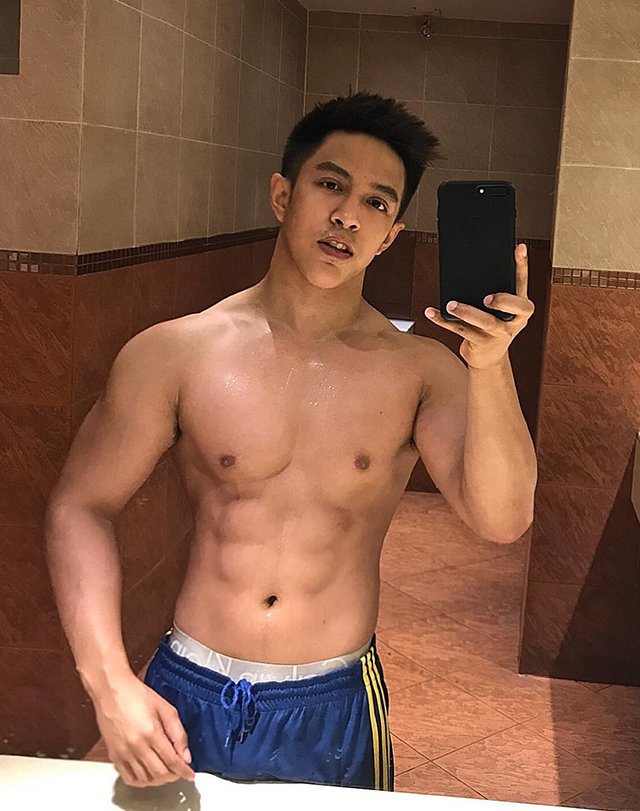 This doctor from Bangkok is a mini Instagram sensation with just over 3000 followers. His account is sprayed with his ripped abs and topless photos of himself. But one thing that is a matter of sadness for all the ladies is that he is gay! His Facebook account shows that he is in a relationship with another man from Thailand. 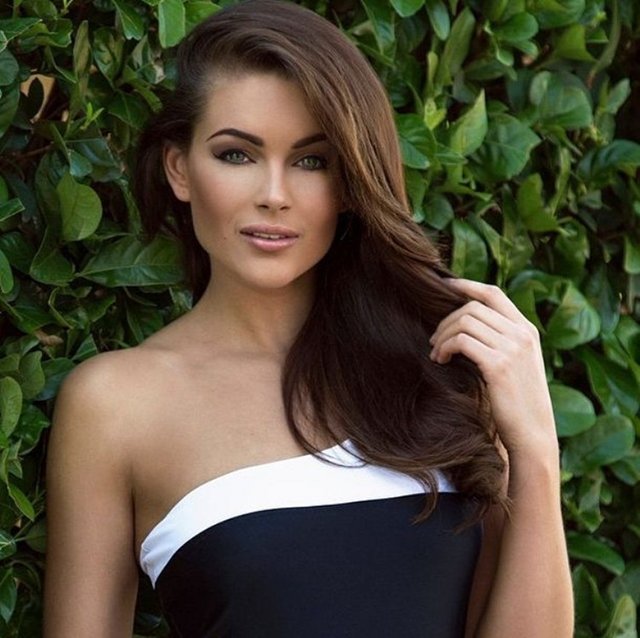 Rolene a medical student at the University of the Free State is another doctor who has won more than one beauty pageant. She was 2014's Miss South Africa and also was crowned Miss World the same year. Apart from this, she won her first beauty title at a tender age of 15 when she was awarded the Elite Model Look, South Africa. 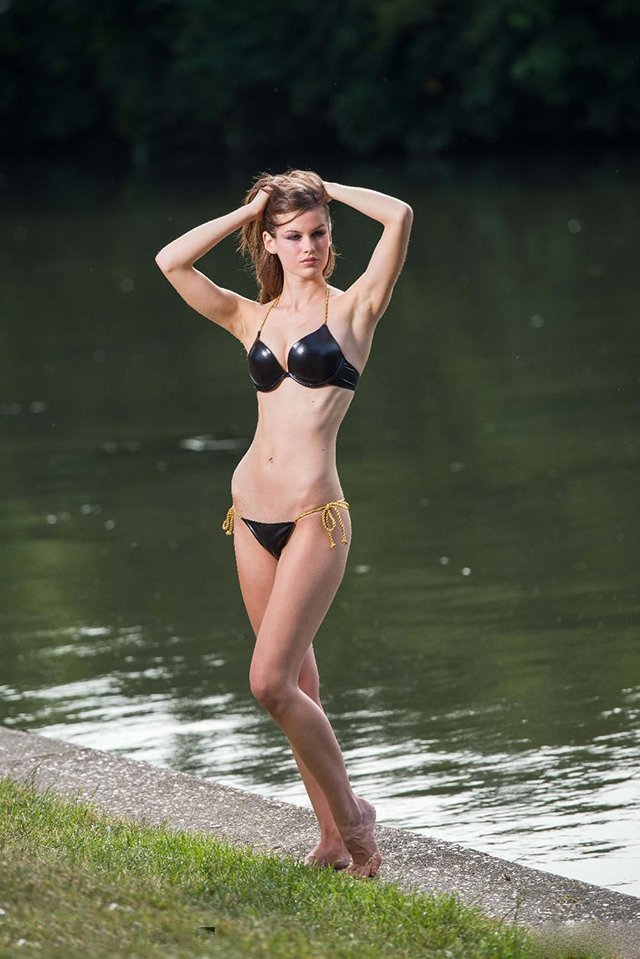 Finally the Queen, Carina is a former Miss England (2014) and also ended up being in the top 5 of the Miss World list the same year, whose winner was the previous name in this list, Rolene Strauss. The undergrad at Cambridge University (Murray Edwards College) was met with criticism when she said that the Miss World contest is something other than just a beauty contest.

That ends our list of the hottest doctors around. Let us know which doctor you likes the most and why, in the comments section below.

Also Read: 12 Most Attractive Female Prisoners in the World
0
0
0
0

11 Trending Beard Styles That Can Change Your Personality 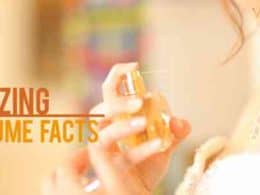 9 Amazing Perfume Facts that you Would Never Believe!

A perfume is a mixture of oils, aroma substances and some solvents that are made to provide…
byadmin 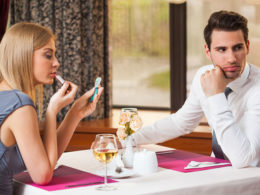 List of First Date Makeup Tips to Make it Special

A first date comes with mixed feelings—excitement for meeting someone new, yet anxiety from being unsure of…
byadmin 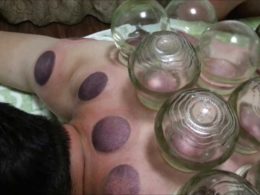 Weird Things People Do For Beauty Will Blow Your Mind!

In today’s world of social media, beauty has become the first priority in everyone’s life. Everyone strives to…
byLucky Das 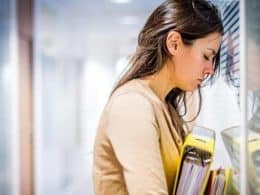 What Are The Common Ways To Lessen Stress?

Stress is now a common part of everyone’s life. Due to our lifestyle and work culture, stress is…
byLucky Das