The trend of smoking in women is increasing exponentially. It is becoming extremely common among independent women especially the ones in the corporate sector. However, we all know that smoking is harmful not just for self but also for people around you. Specifically for women, the following is the list of dangerous effects women’s body.

There are women who smoke and use contraceptives have to face many health-related problems.

There is a chance of getting blood clots and heart attacks.

This type of risk is associated with those women who are at 35 years of age. 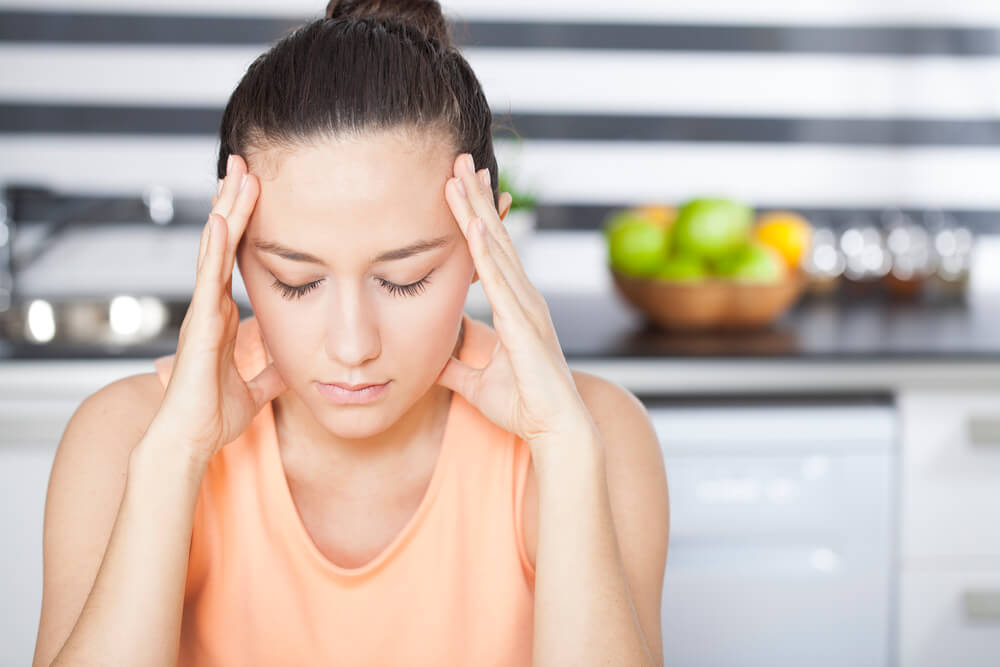 Estrogen replacement therapy allows having better and enhancing protection towards the risk of osteoporosis. But such types of benefits become a failure due to many types of cardiovascular disease such as heart attack and another heart-related disease. 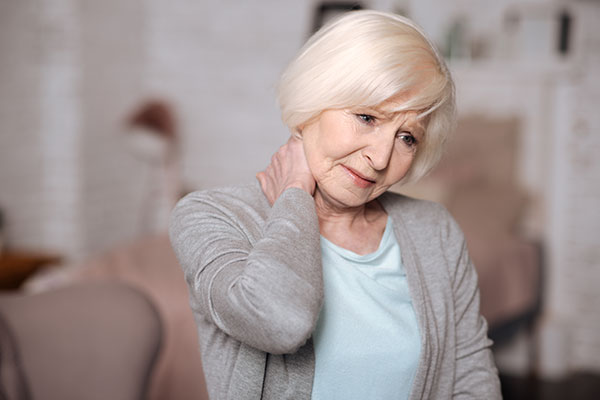 This type of disease naming osteoporosis affects large numbers of women those who live long.

That woman who smokes faces the problems of bone loss and apart from that they also have to face the loss of bone density.

After seeing all these smoking-related problems, the government must come with harsh and strict regulation in regard to this end.

Smoking is a major concern if chronic obstructive pulmonary disease and this disease creates problem while breathing. There is no cure for such a disease at all.

These types of disease are common among women at a younger age.

Due to this disease, many women compared to men dies. This is at an increasing rate and getting worse every year. 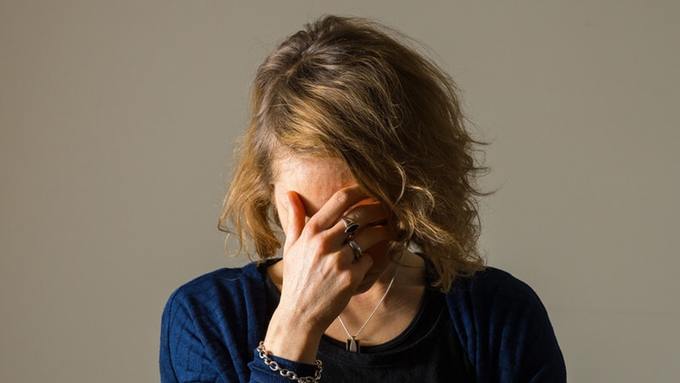 There is a serious problem in reproductive parts of women who smokes as compared to those women who do not smoke.

They have to face problem during periods and also faces the problem of irregular periods.

They have to face a problem on the vegina that remains dry most of the time. 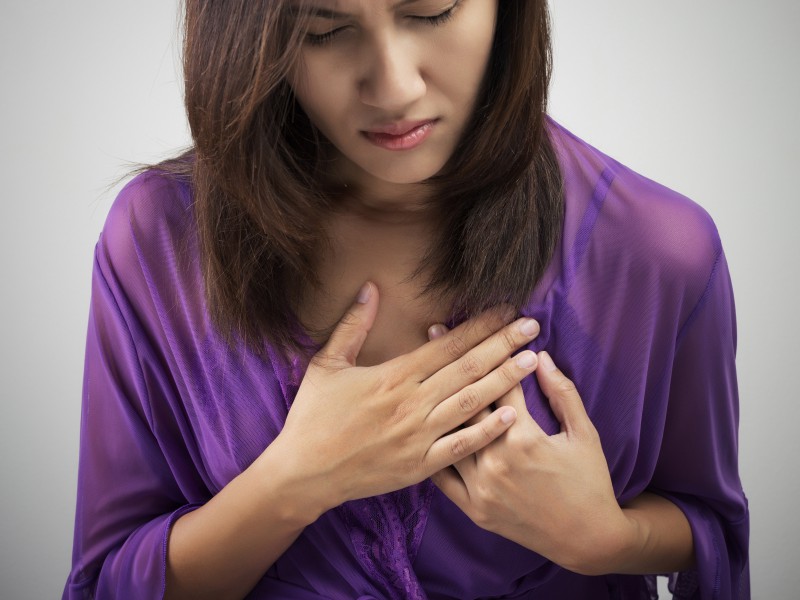 Those people who smoke have to go through heart-related problems which result in most of the deaths for both women and men.

Usually, women have the chance of dying as compared to men when it comes to disease related to smoking. 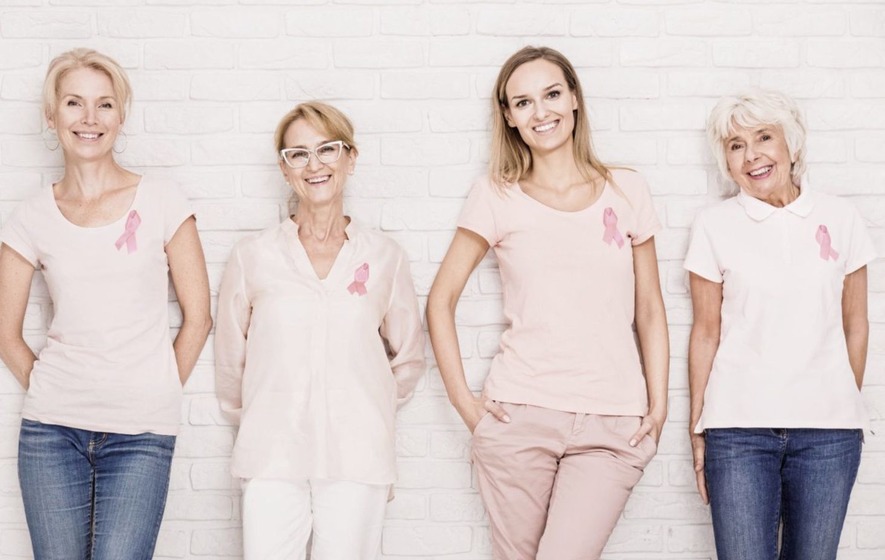 That person who smokes has a higher chance of getting cancer such as lungs and kidney cancer.

Most of the women die from lung cancer as well as breast cancer. 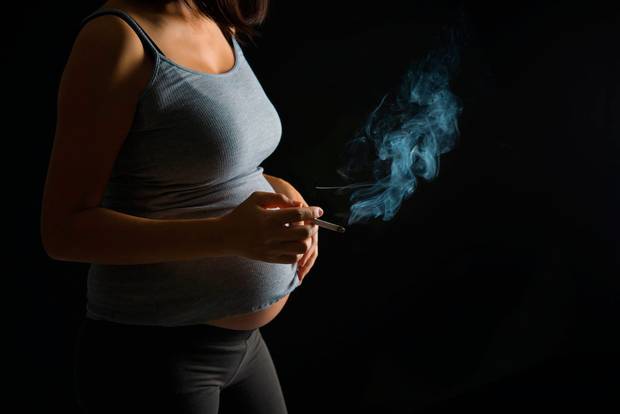 That woman who smokes faces lots of problem at the time of pregnancy because the nicotine harms the baby inside the womb.

There is a chance to give birth at a premature stage.

There is a chance of getting some defects during birth.

There is less chance of getting good weight baby. 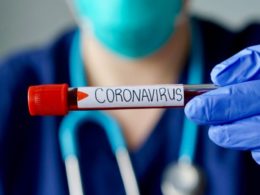 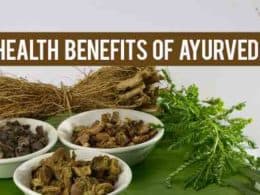 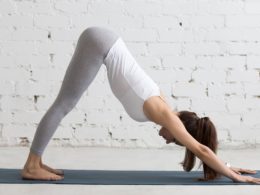 Yoga is now accepted all over the world for its effectiveness for the well-being of the human body.…
byLucky Das 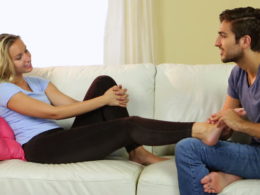