10 Bizarre Taxes Of Different Countries That Will Blow Your Mind

Paying taxes is probably the most hateful thing of them all when it comes to monetary dealings. However, just like death, taxes are a necessity. But some of the taxes in different countries are beyond any logic it seems. You have to say that the Government has unique way of thinking to collect money from the citizens. 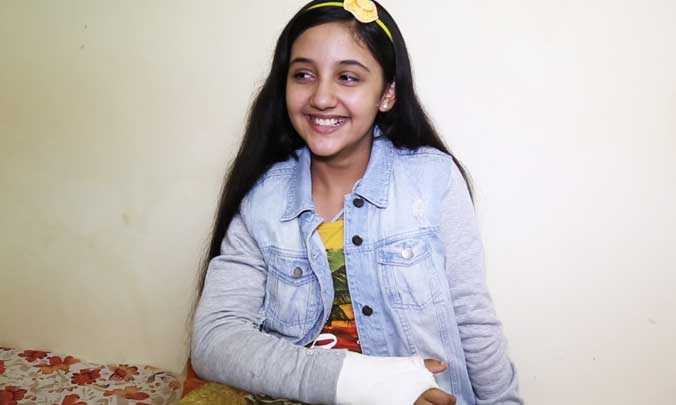 This tax is unique and Austria levies this tax. Austria is famous for skiing as it has suitable Alps that attract lots of tourists. But unfortunately, lots of ski lovers admit into the hospital due to fatal accidents. So, the government took up the initiative to include plaster tax into regular tourist tax. 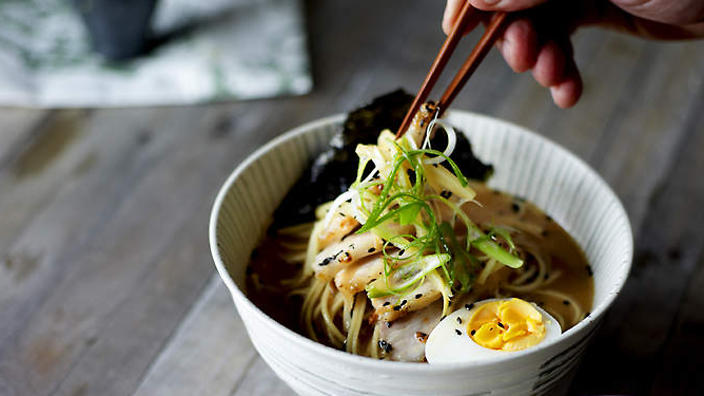 China levies this tax as it manufactures thousands of disposable chopsticks. In order to manufacture this chopstick, they have to destroy a lot of trees that led to the problem of deforestation. So, in an initiative to save their forests, China starts levying 5% tax on wooden chopsticks.

Japan levies this tax and there is a system of measuring waist for both men and women that fall between the age group of 40 to 75. This is an initiative to reduce the obesity rate. They have to pay a fine in case their waistline3s exceeds a certain size. 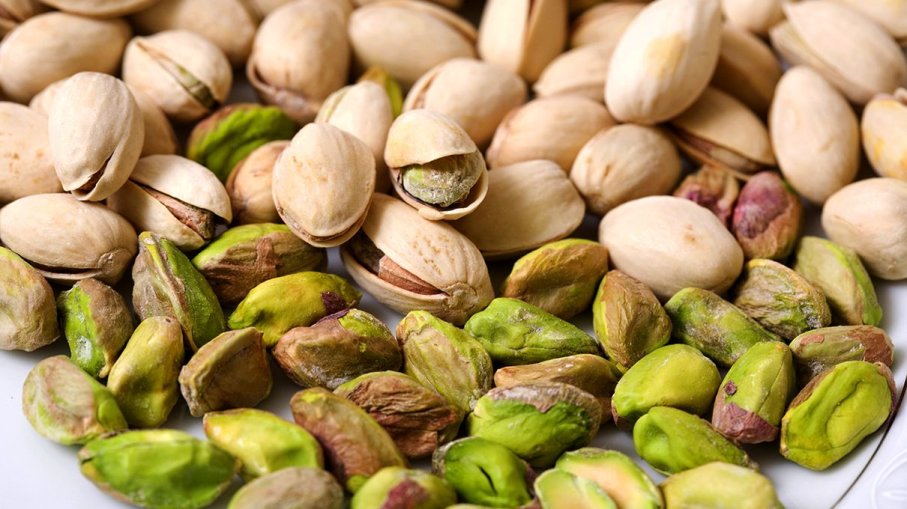 England levies this tax and buying a nut with shell turns out to be profitable.  The reason behind this is a higher percentage of Value Added Tax on shelled, roasted and salted nuts. So, shelled nuts are a budgetary option to buy.

India levies this tax and watching a movie costs a bit higher. This comes with a special tax on movie tickets and commercial shows. This tax has different ranges depending upon different states that varies from 5% to as high as 28%

Alabama, USA levies this tax. On buying a deck of the card a certain percent of the amount is chargeable as a tax. Both the buyer and the seller need to pay it. But this tax is liable to pay for those decks that come in a pack of 54 cards or less than that. 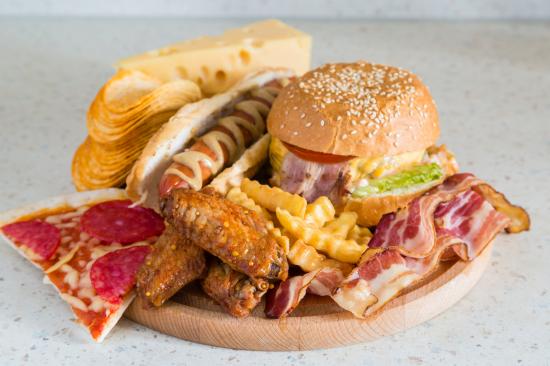 This tax is chargeable on various food items like chips and energy drinks. Hungary levies this tax in order to promote a healthy diet for a healthy life. This seems to be working out as a major population of Hungary reduces their consumption of these products.

Balearic levies this tax and comes under tourist tax. This country receives millions of tourist footfall and collects tax from these tourists. They utilize these taxes for infrastructure development like cleaning beaches and coastal areas. 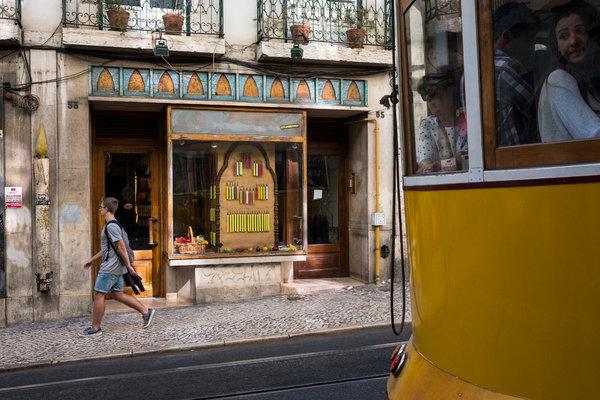 Conegliano town of Italy levies this tax. The restaurant owners and shopkeepers are liable to pay this tax in case their shop’s cast shadows on the street. This was implemented a long time back but it was Conegliano town that accepted this tax.

The tattoo and piercing tax 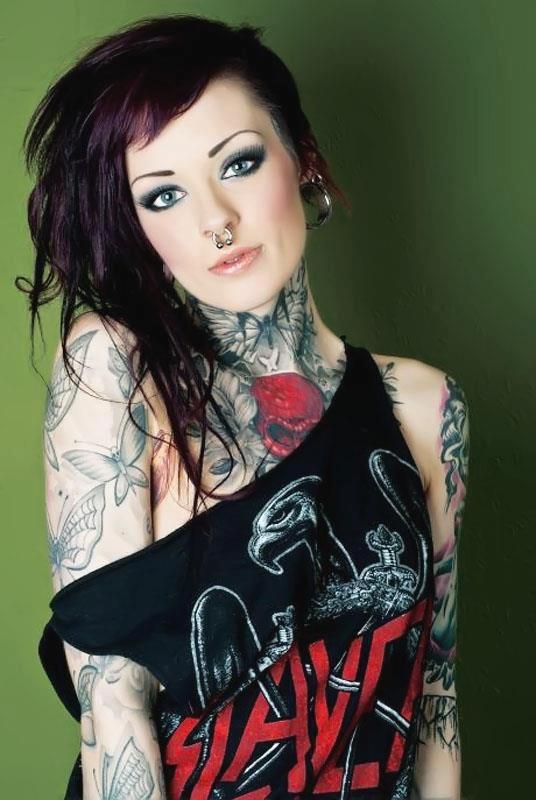 In order to save their citizens from unprofessional tattoo and piercing, the state of Arkansas in USA levies this tax. This is an initiative to protect their people from infections and HIV transmission. 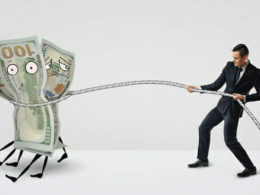 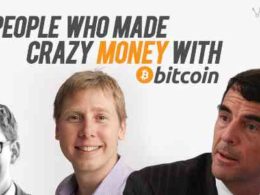 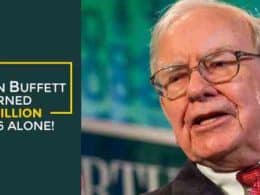 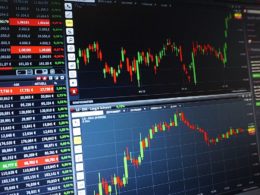