We sometimes wonder while watching a movie, if the characters being portrayed could have been someone fitter or better looking, or represented more accurately! And here is the answer to all of those thoughts and prayers… 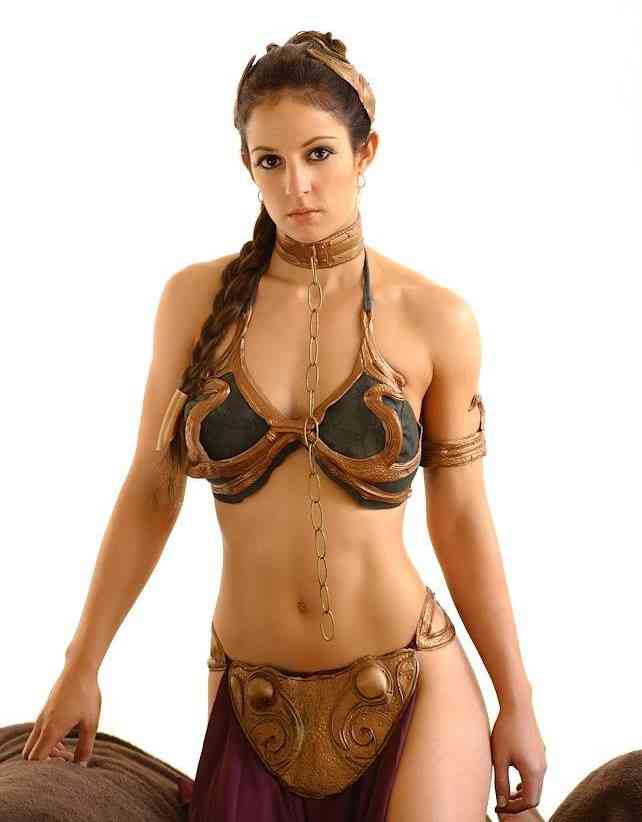 This is one image that is etched in our minds (the Star Wars fans that is!) for eternity! Iconic actress Carrie Fisher personified Pricess Leia and several others since then have tried their hand at it!

2. She Thor from Marvel 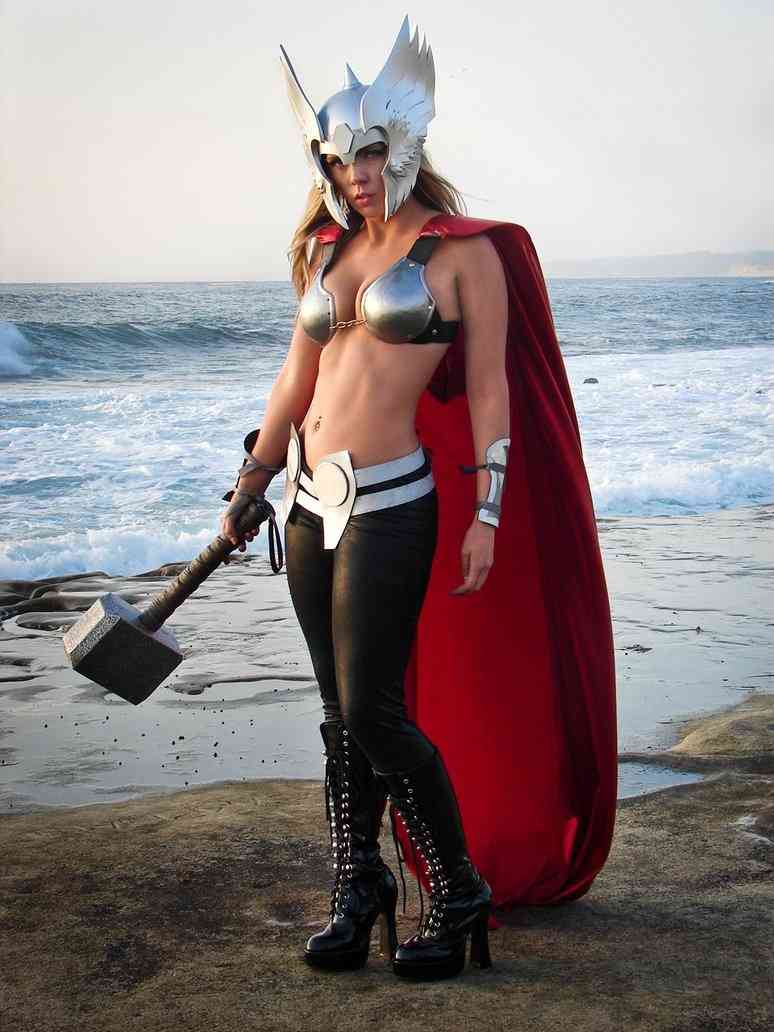 We think Marvel made the right move but the reasons were far from it! Another opportunity for pretty cosplayers around the world to show off their MIGHT! 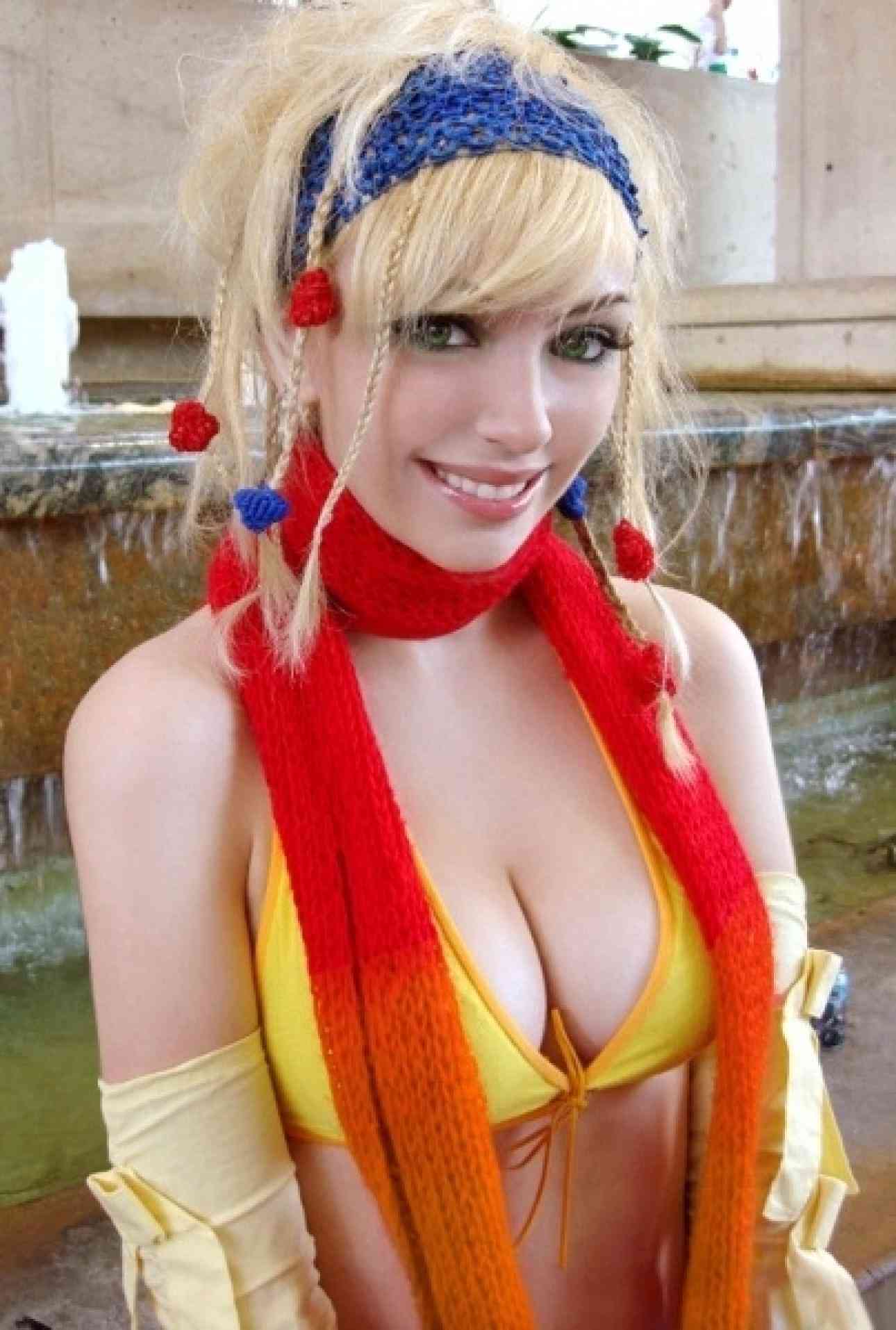 Final fantasy's Rikku doesn't only need a fit body but also a face to die for, and this one here nails it!

4. Nidalee from League of Legends 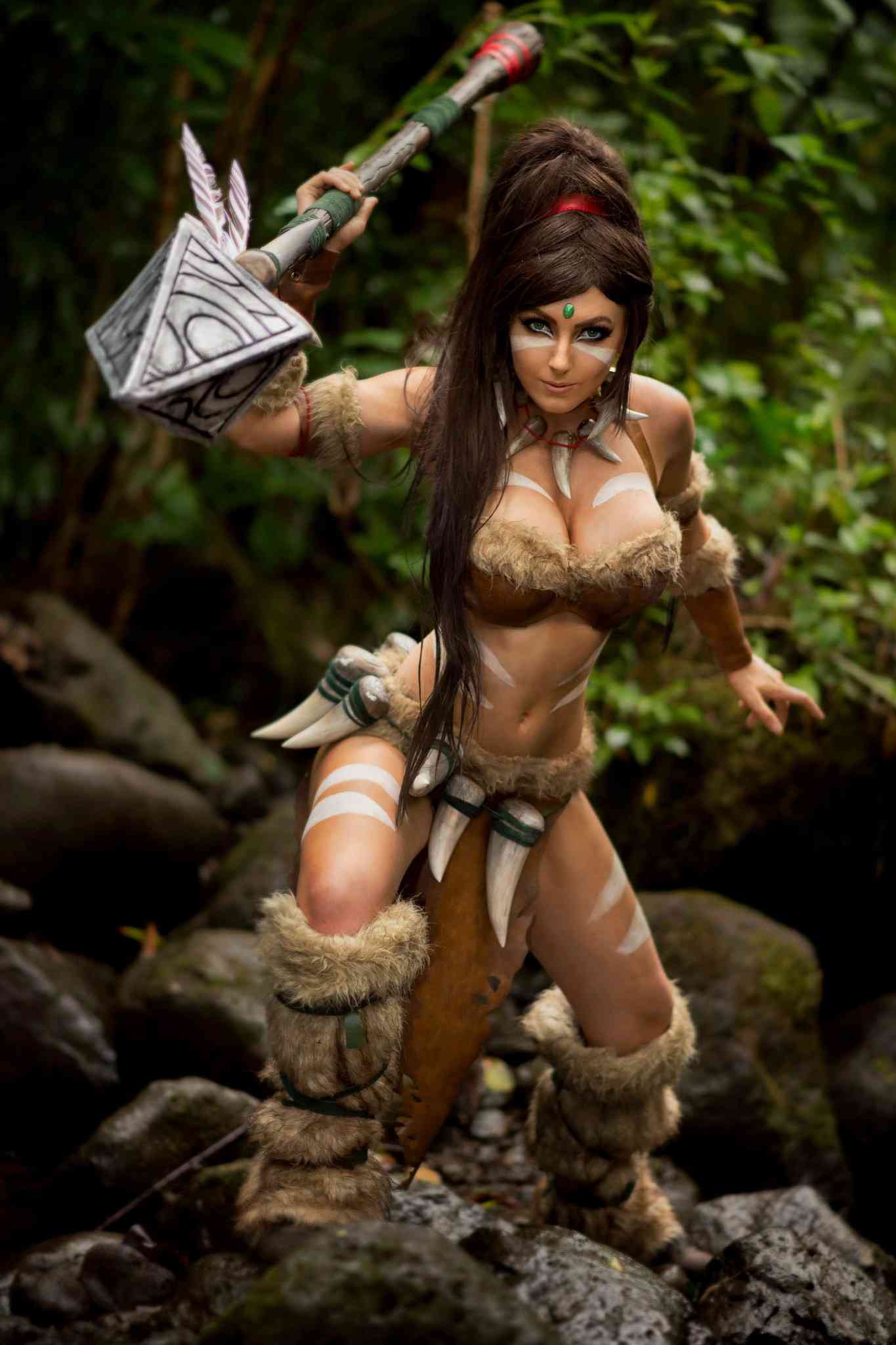 We're at a loss of words, and I'm sure so are the others who are witnessing this exquisite precision and the beauty portryed here. 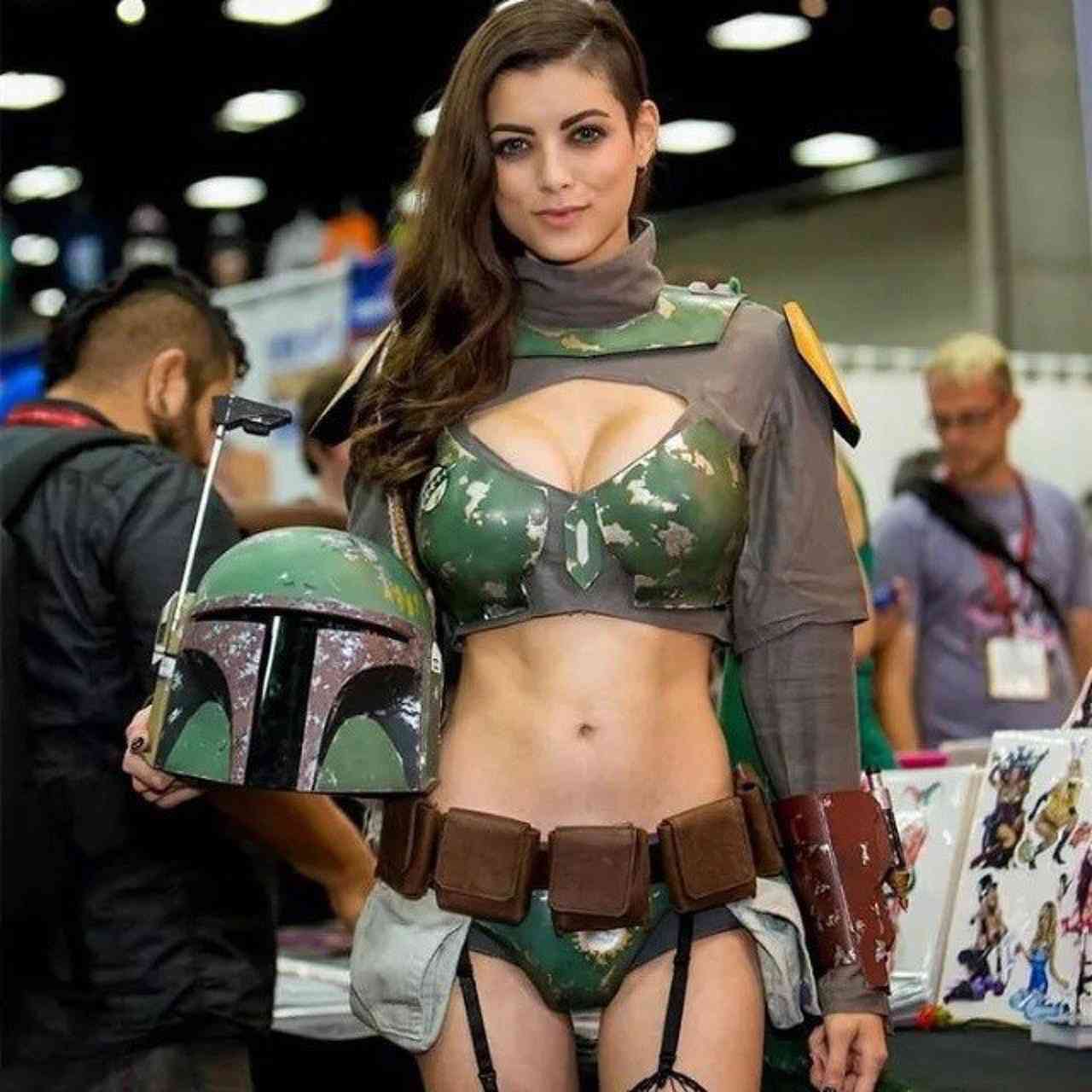 If they ever take the mask off the real Bobba Fett from Star Wars, I want her to be as pretty and hot as this cosplayer! 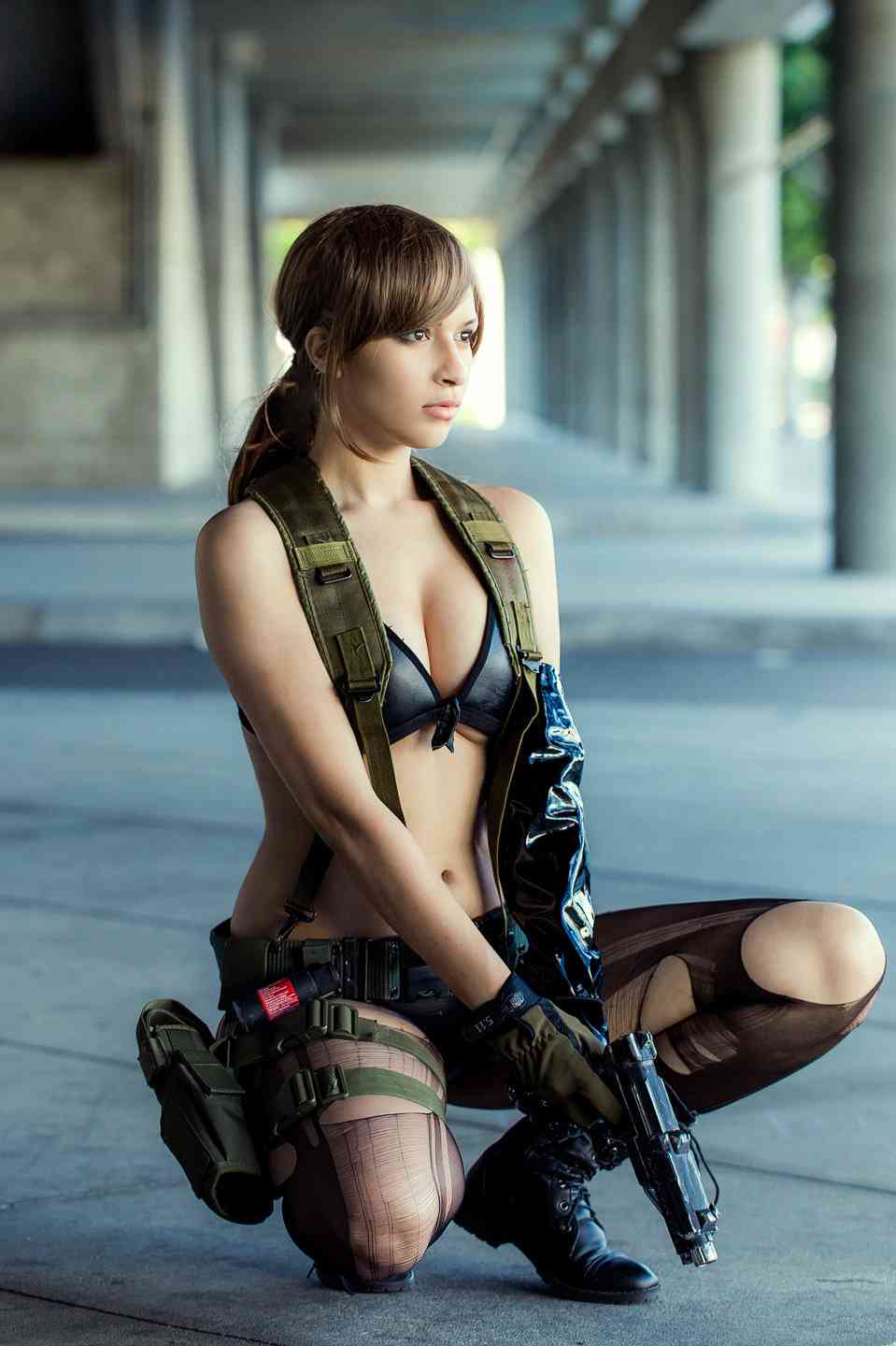 Quiet is one of the favourite characters from Metal Gear Solid V for gamers around the world, I wonder why that is! 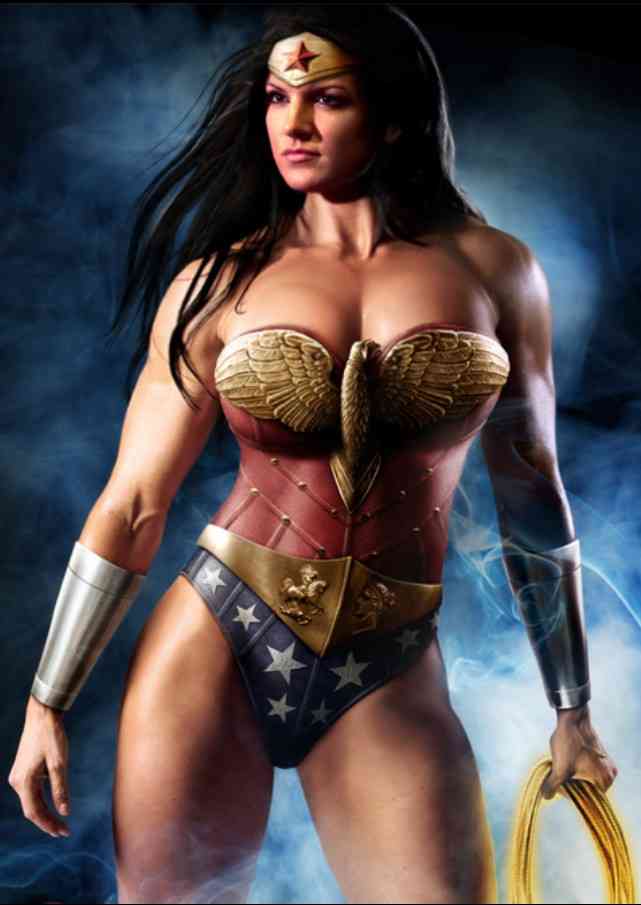 Gina Carano of the Fast 5 fame, would have made an excellent Wonder Woman, but guess what, Gal Gadot does it better! 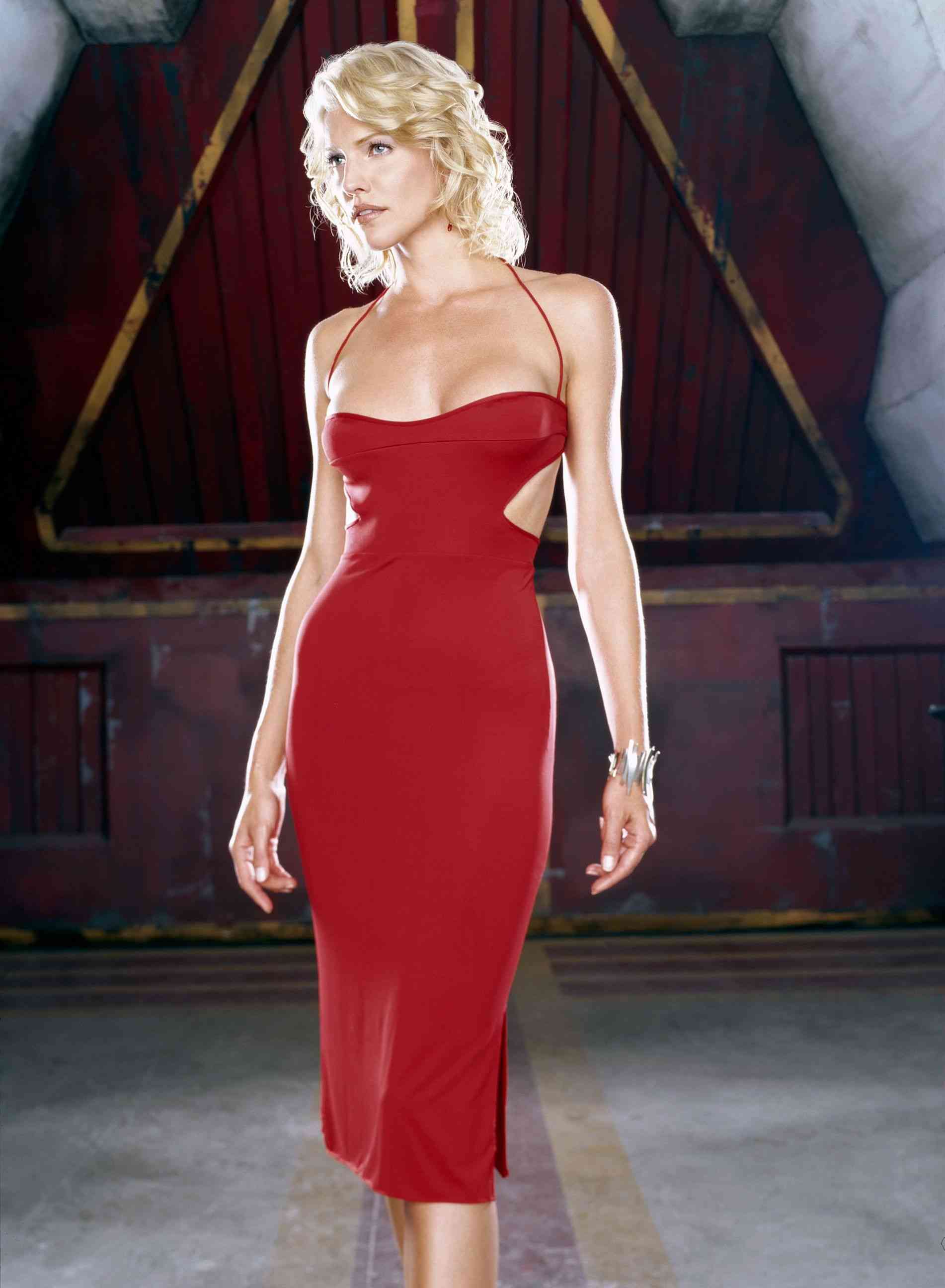 There is a reason for this picture not being a cosplay but an actual shot from the movie, nobody has even come close to being as beautiful as Tricia Helfer! 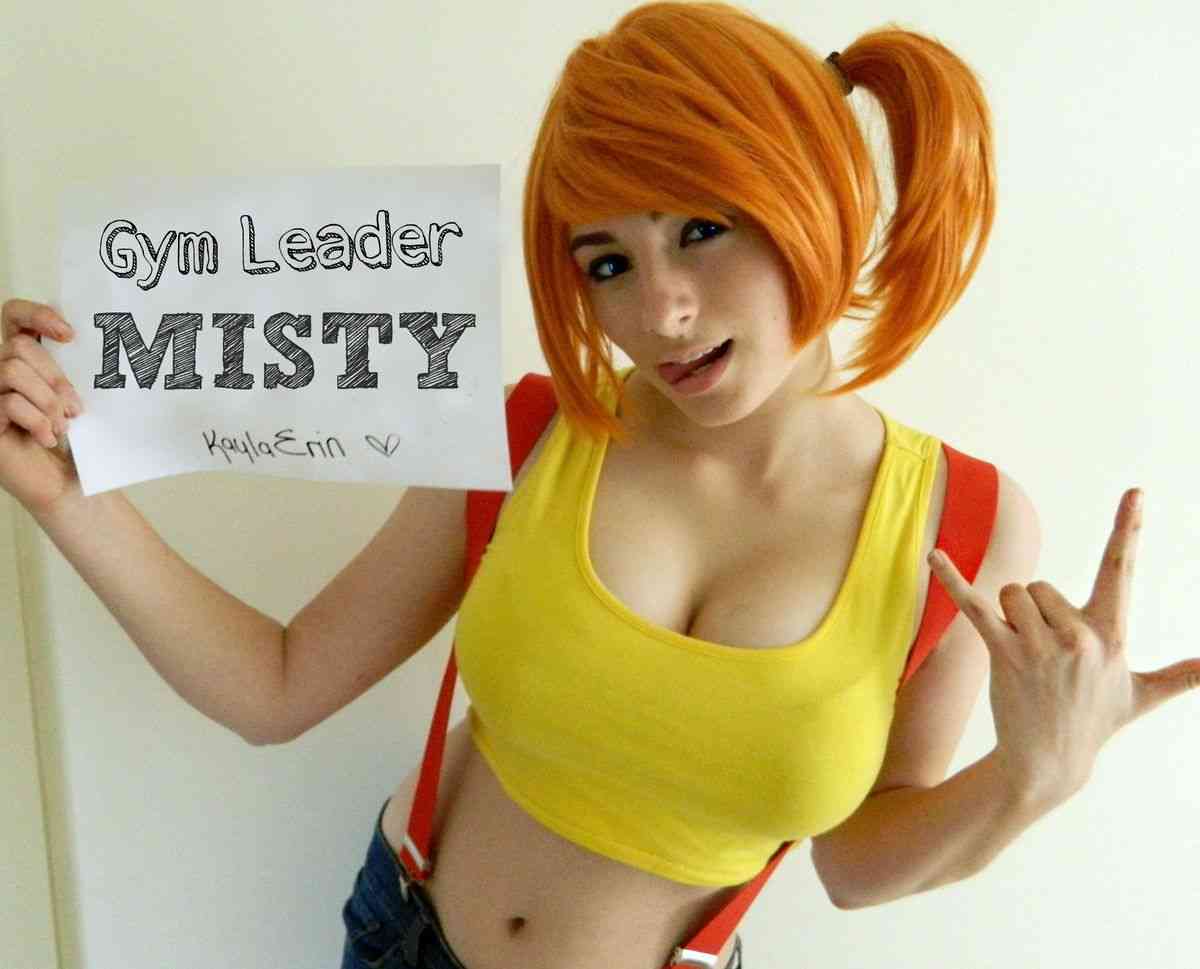 Meet Misty from the Pokemon series, of course this is a more sexualized and to be frank, a more realistic version of Ash's bestie! 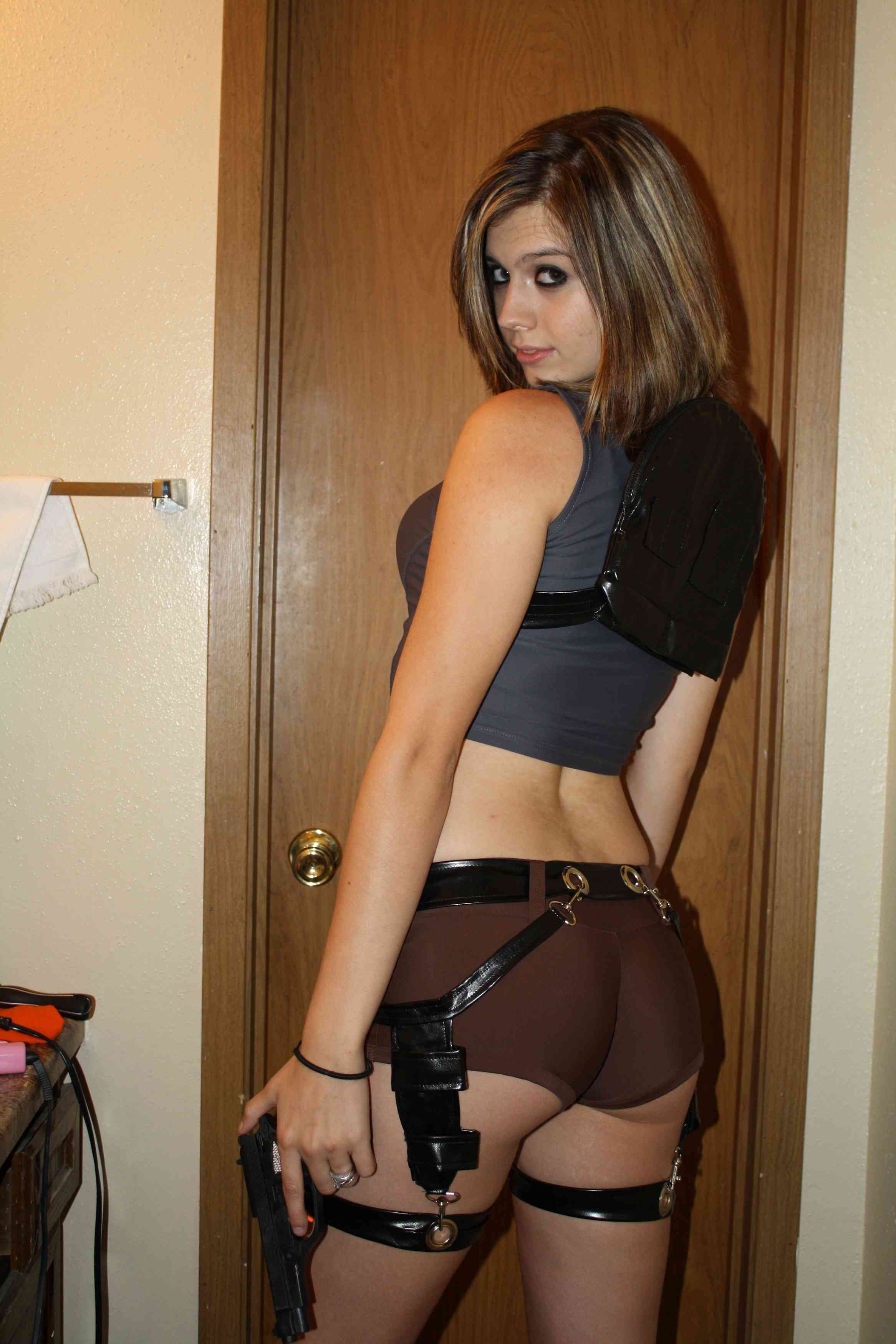 Everybody loved the svelte as a gazelle-Angelina Jolie as Lara Croft, there were also video games based upon her adventures! 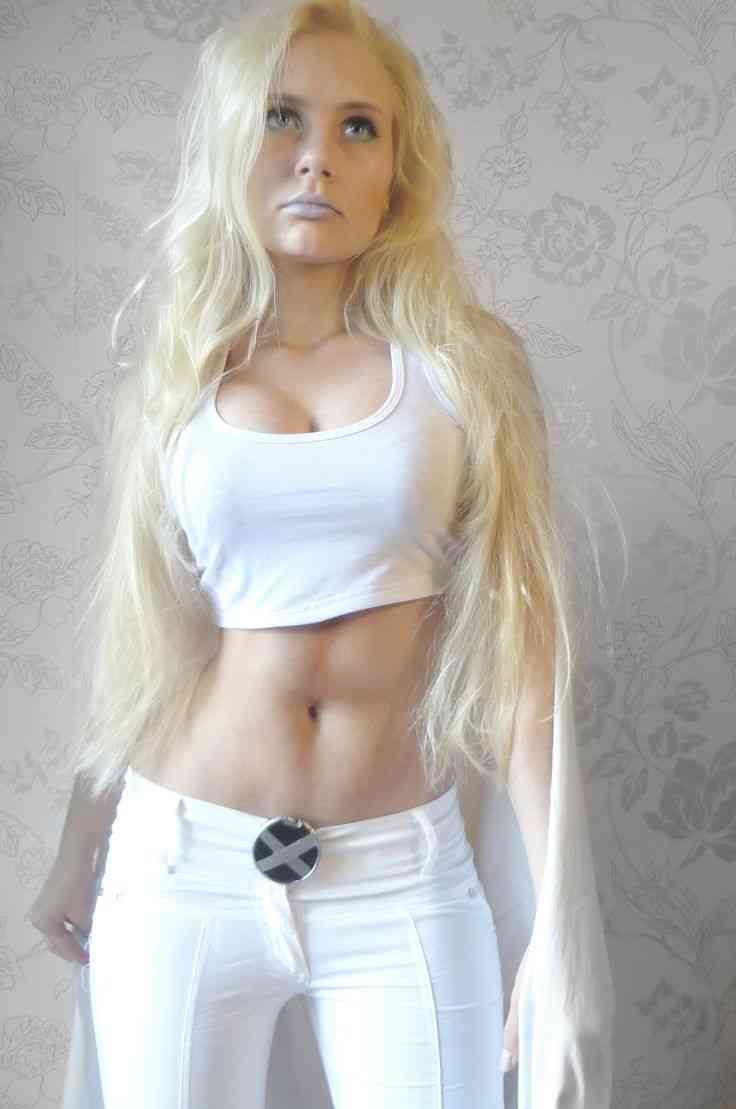 In the movie series, Emma hasn't been shown as a hotty but the comics sure have gone the distance! Hot & Cold at the same time! 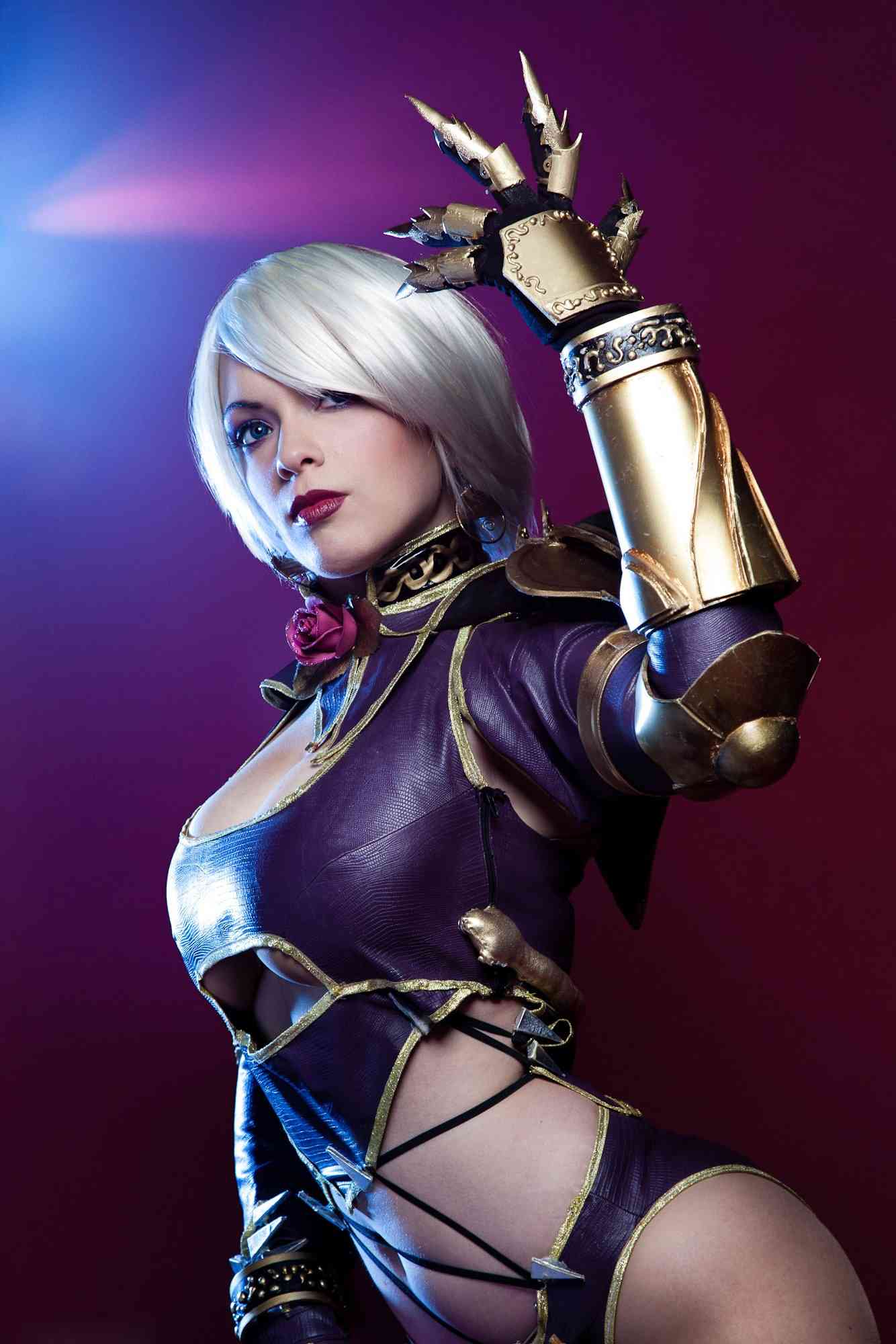 Many have tried but haven't been able to pull off this Ivy Valentine from the game Soul caliber IV! Yet somehow this wonderful artist makes it look so easy! 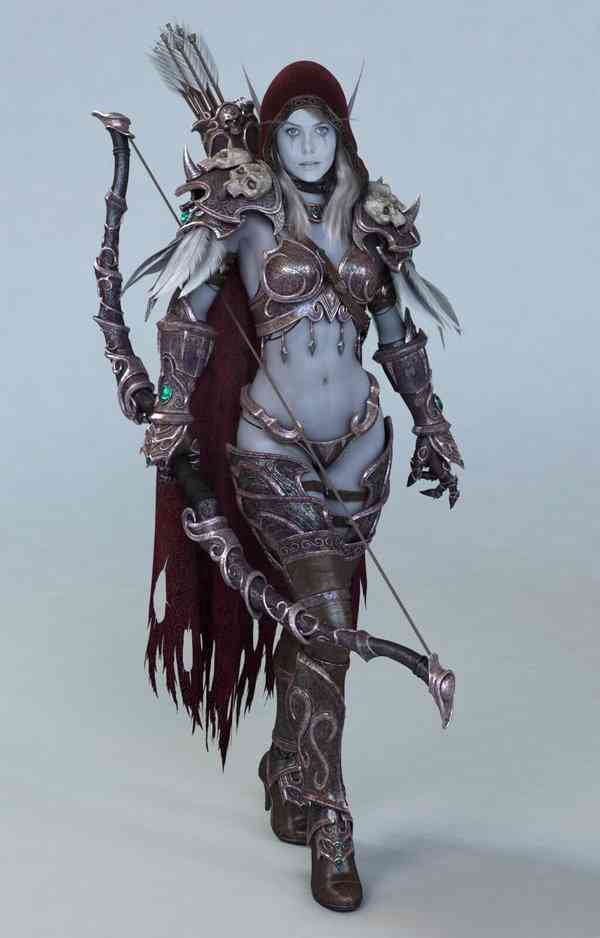 The World of Warcraft boasts off this inricate yet amazing character! 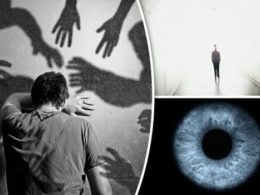