15 Shockers about Jayalalitha that you might have never aware of.

From car to coal – ''Jayalalitha'' the Honorable Chief minister of Tamilnadu is no more with us. She died today in a corporate hospital Chennai and was under treatment since September 22, 2016. Her life is full of controversies from the world of glamor to politics. However, there are so many interesting facts regarding this beautiful lady. Crave into the following points that are rarely discovered.

1. She had a secret crush on the renowned cricketer Mr.Pataudi when she was young

2. At age 3, she was trained with Bharatanatyam dance form 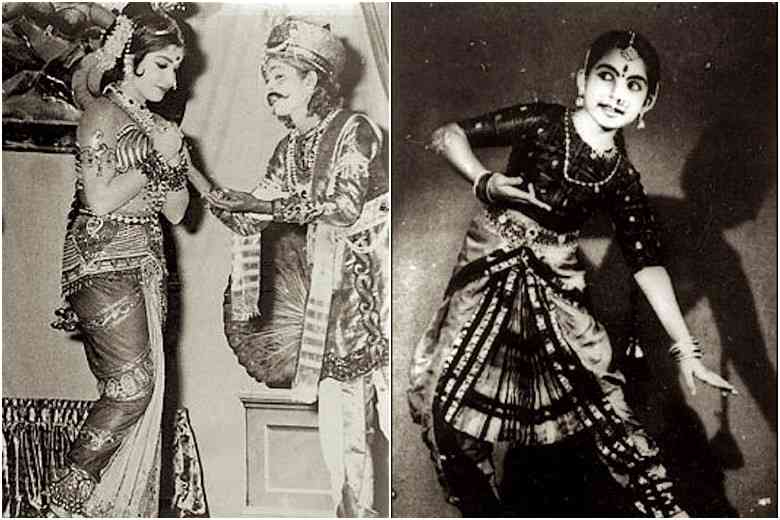 3. at the age of 15, she was forced to act in Tamil movies by her actress mother. 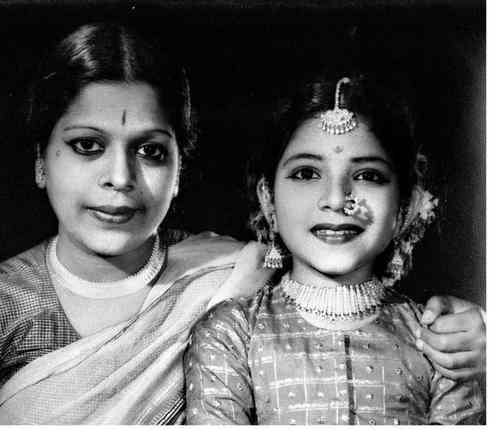 4. Friendship blossoms with Shashikala with a strong bond of trust (Best Friends) 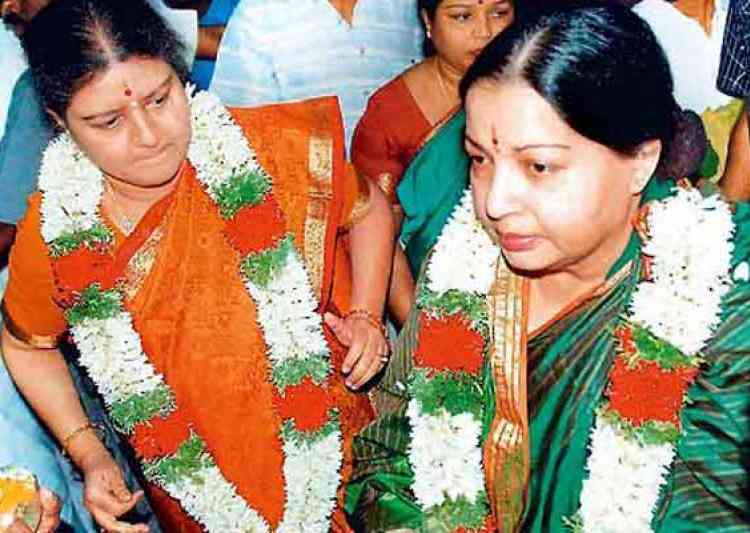 5. At her tender age (16) she has done an adult movie, which she was not allowed to watch as she is minor. 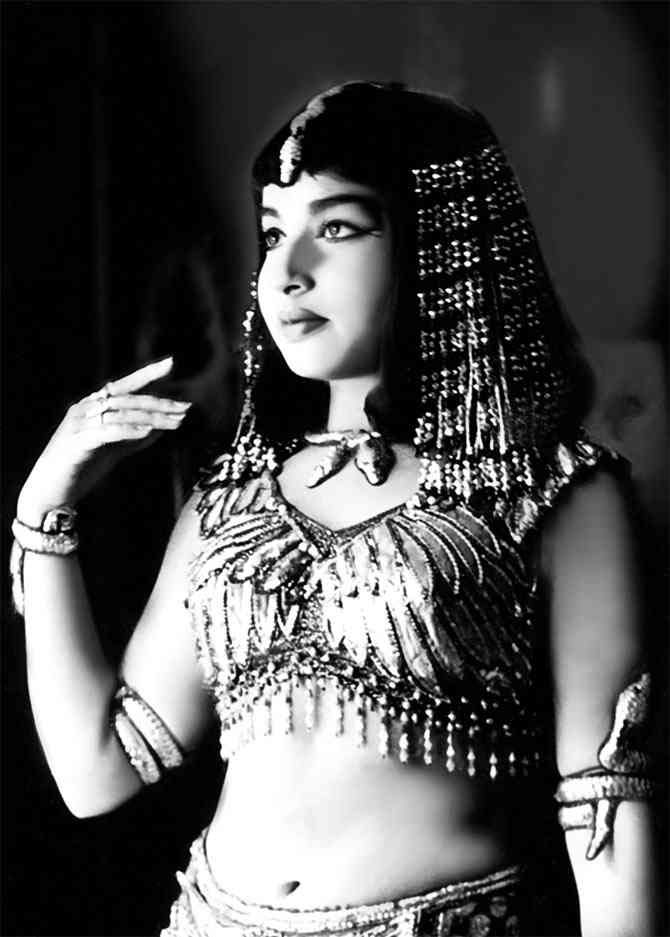 6. She topped the Matriculation exam in Tamilnadu by bagging the first rank 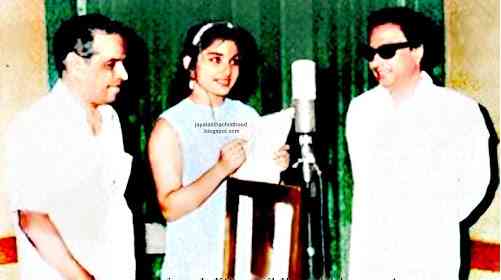 7. Her love for married actor Shoban Babu was on hype 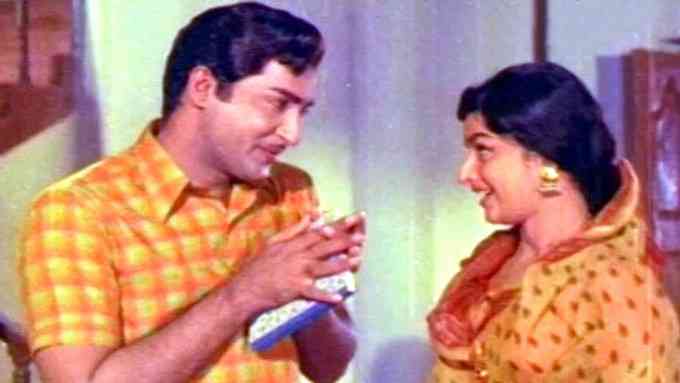 8. Her name is in Guinness books of world records for hosting the most magnificent wedding ceremony of her adopted son 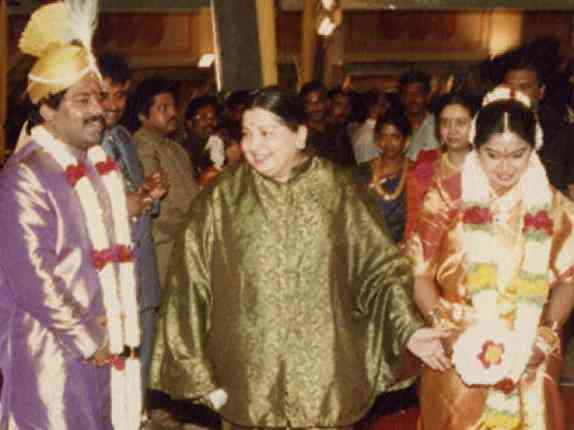 9. She was drawing a salary of Re.1 as she told that she had abundant source of income 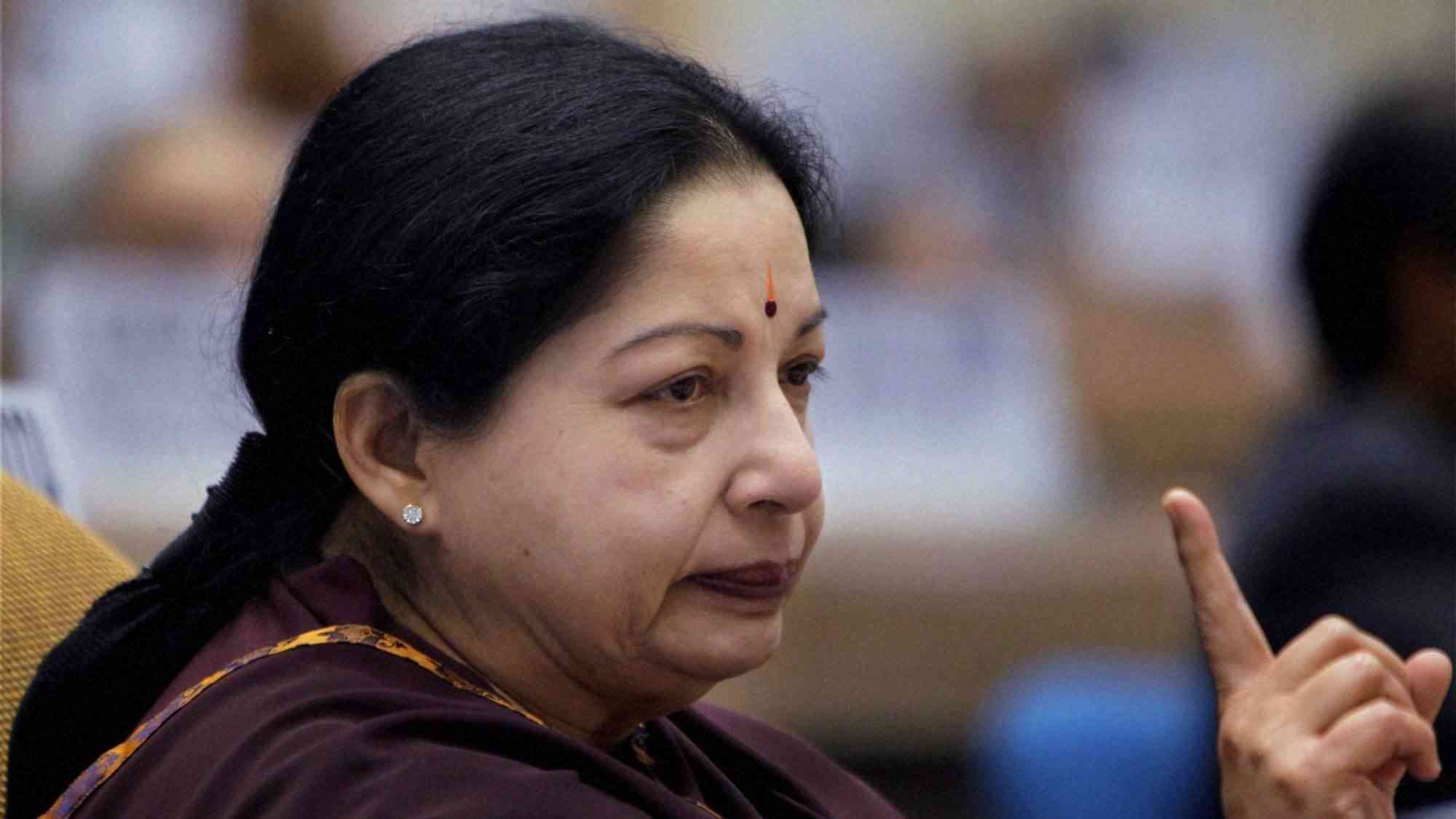 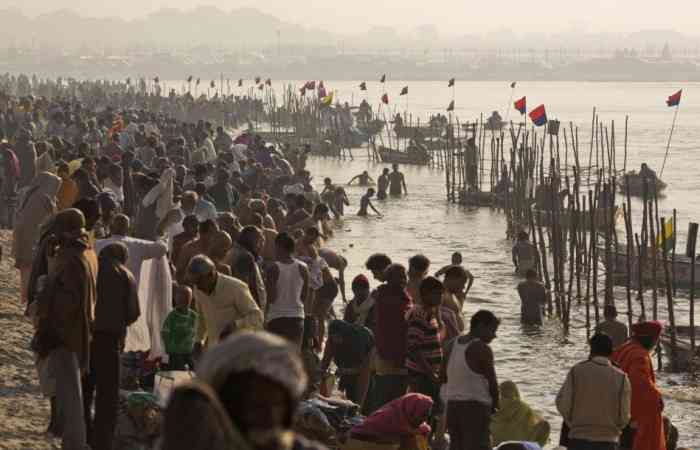 11. She was convicted for a disproportionate asset with 10500 sarees, 750 pairs of footwear, 19 automobiles, 91 designers watches and much more. 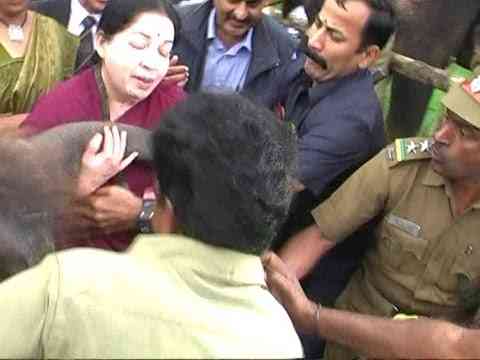 12. She is a voracious reader and creative writer 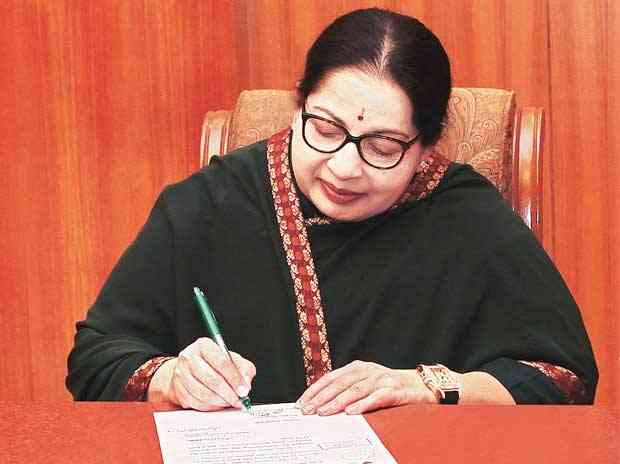 13. M.G. Ramachandran (actor/politician) is the Godfather of Ms. Jayalalithaa 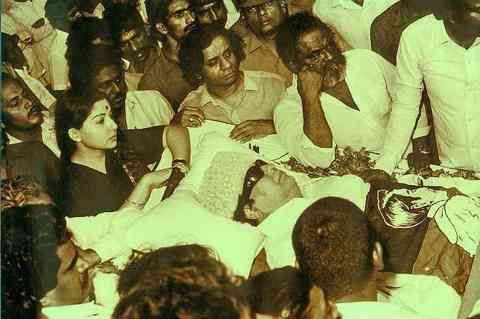 14. She helped a gardener to pursue his studies and now he is working for Amazon. 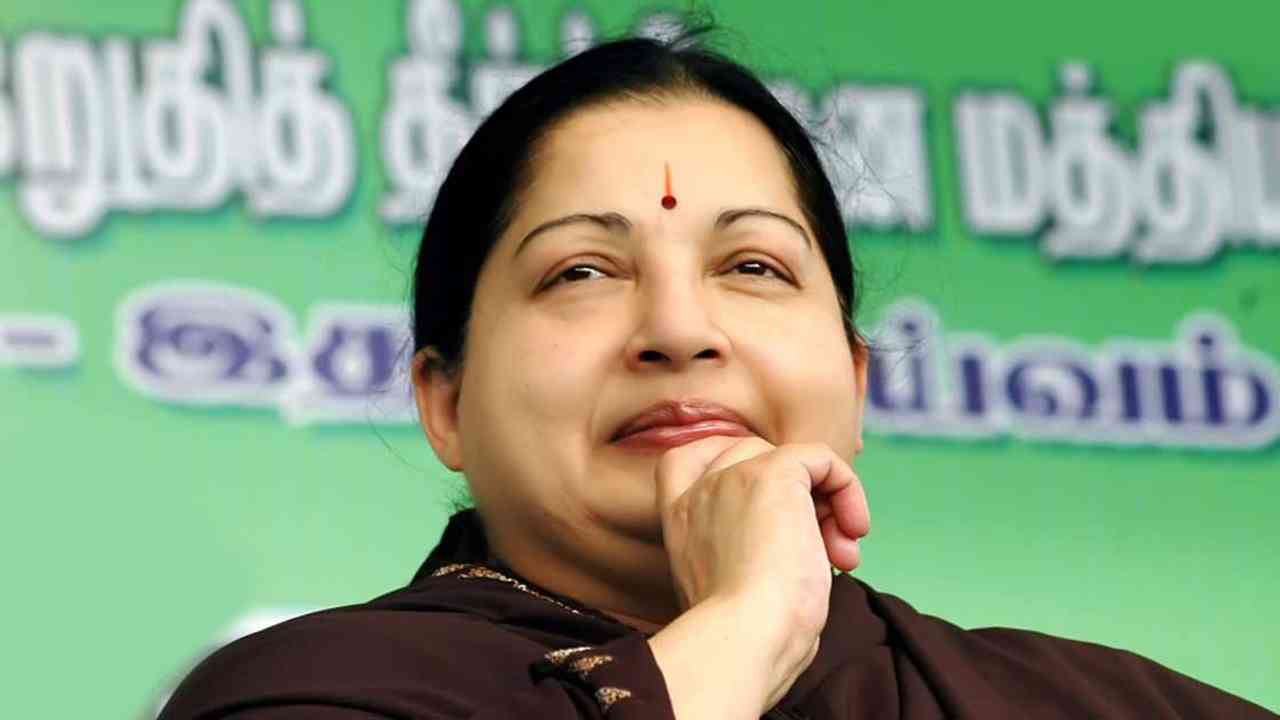 15. She was asked for an alternative profession if not movies or politics, the answer is LAW

Folding Houses - The Future of Hassle-Free Living, Wherever you want!