OMG! World’s Most Expensive Cars are Beyond Imagination! Here are Top 10!

And we are all acquainted of this equation! No matter what car you own or dream of owning, a class-apart automobile on the road always turns your head to check it out “one more time.” That may be, so you can check out the brand, or the features, or the look, or simply in awe of that sexy looking thing that just wheee-passed by you. And today, we will talk about the world’s most expensive cars, overlooking the auctioned ones, and get curious and greedy. Let’s go!

If there were a car version of Edward Cullen, Koenigsegg would be it. It is proudly called “Diamond on Wheels” as it is made of diamond dust amalgamated with carbon fiber, literally sparkling in the sunlight. The rarity and difficulty of manufacturing this beauty can easily be understood by the fact that Trevita meaning “three whites” were limited to two during production by the Swedish manufacturer. 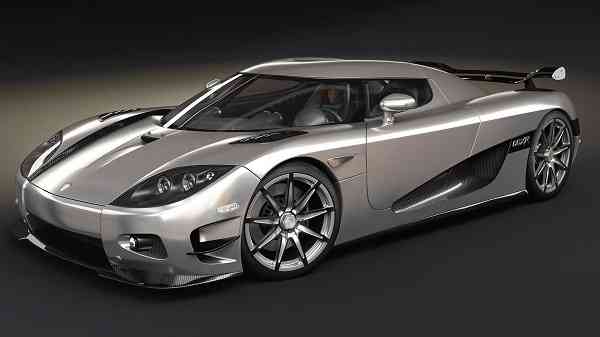 As the company marked its 50th birthday, the motivation to create something “venomously” cool and stunning was an approach as different and dangerously classy as the brand itself. With only 9 of these ever manufactured, this convertible magnificence gives its rider an exotic experience of 355 km/h top speed with 740hp V12 Engine. 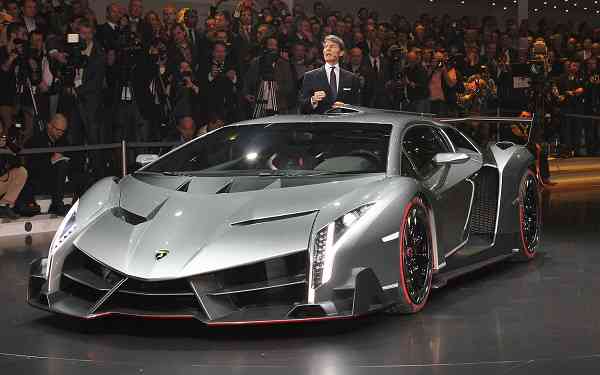 No. 1 Fun Fact: the W Motors Lykan Hypersport was cast in the movie “Furious 7”. And rightly so, as this Dubai-based coupé with only 7-Heaven in number has looks of the “transformer”-ed Arnold Schwarzenegger and the performance, well it has 708 lb-ft torque, 770hp, and 240 km/h top speed, need I say more?

No.2 Fun Fact: Headlights being jewel embedded, the buyers get the options of diamonds, rubies, and sapphires to decorate the lights. Again, need I say more? 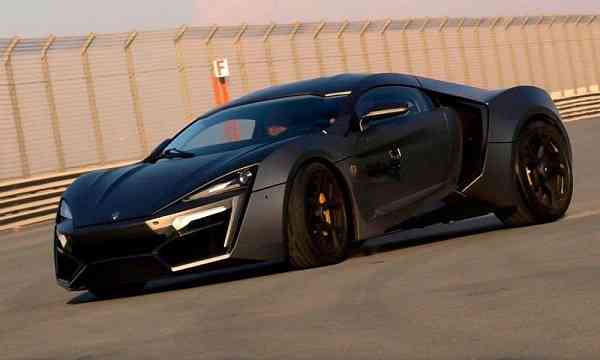 Limited Edition Bugatti Veyron by Mansory Vivere stands as one of the hottest picks in the field of being jaw-dropping-ly yet appropriately-so pricey cars. With 1,200 Horsepower, top speed 254 mph, carbon fiber body, LED Lights and many other exclusive features along cult race events’ maps imprinted in the interiors as well as exteriors, it is one of the fastest cars of the world too. 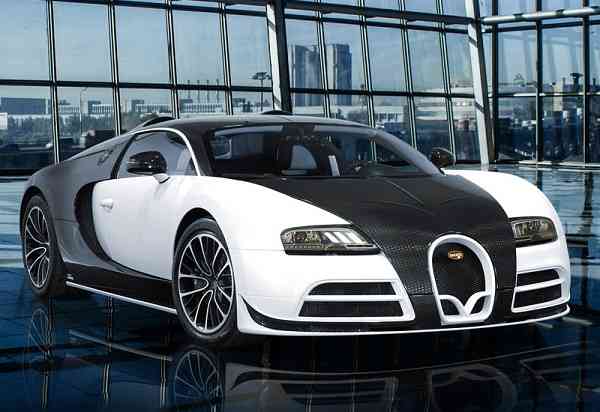 When the Ferrari 458 Spider is innovated and crafted by the highly revered Italian house Pininfarina, Sergio comes out as a result and just what could you want more! Light weight, 4.5 Liter V8 Engine, 546hp, aerodynamic headrests and the list goes on. With only six units of this majestic wonder, you can’t just simply buy it even if you have the money worth buying all 6 of them. Well, invites only! 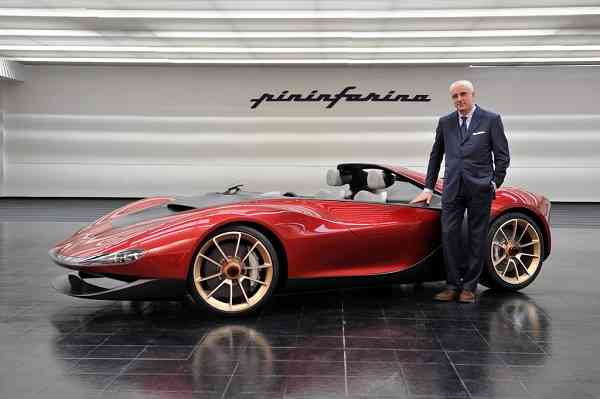 Bugatti Chiron crashes the market with a Bugatti never seen before! With its outrageous features like Quad turbo charged 8L W16 producing 1,500 Horsepower, 1,180 lb-ft, reaching the speed of 60 mph in only 2.5 seconds, top speed of 261 mph and stunning body and design, it surpasses all the Bugattis before in a way. Envisioning it as a classic after 25 years, you might not be wrong in the least! 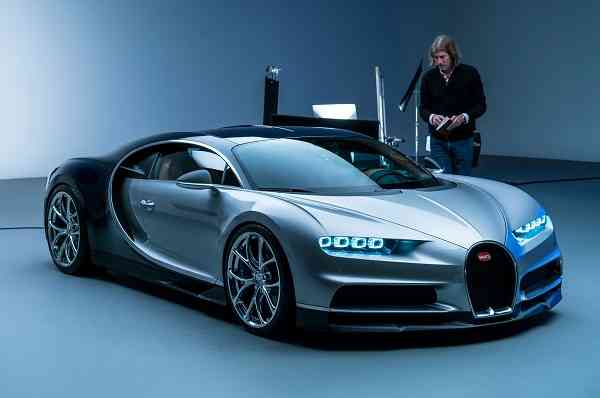 Pagani Huayra is named after the God of Winds and if by any chance that you don’t feel it, the Huayra BC version, debuted at Geneva Motor Show of 2016, will compel you to believe in it. With its extremely light weight because of the use of carbon fiber and other lightweight materials, fastest “Top Gear” and other extra-ordinary features, its 20 units has Godly look and aura about it. 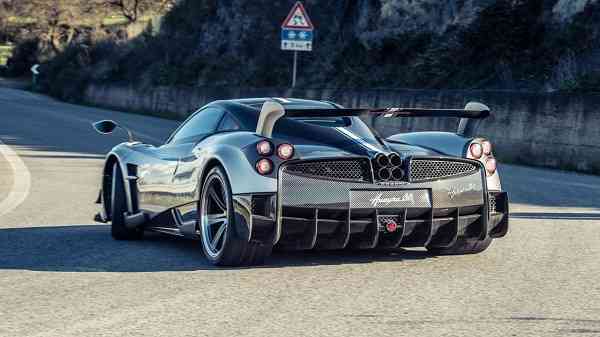 The cult Stars and Stripes were seen again. The classic racing fiesta was seen again. The nostalgic American flag schemed colors were seen again. Indeed, it was the Ferrari that made it so, commemorating its 60th anniversary. And that’s not all, for you also get the lightweight top, 740hp, rear wheel drive, 6.2L V-12 Engine and much more in the 10 units of this excellence ever produced. 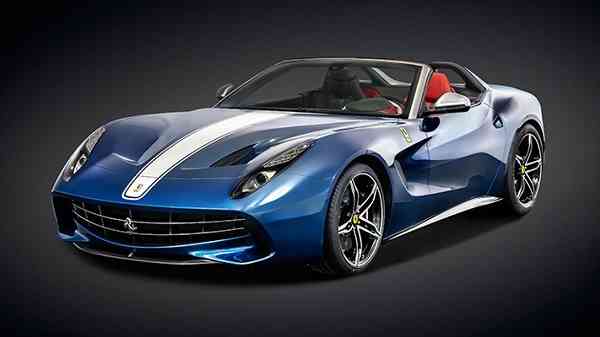 If a car has 1,340 Horsepower and 1,340 Kg. of weight, what do you get? The ratio 1:1 (Horsepower: ofKilogram)? That’s right. But, let me tell you, that ratio is not easy to get, which is why it is one of the fastest car in the world and one of the most expensive ones too. What more, its limited edition units, as limited as 6, have honeycomb core F1 style, carbon fiber, upgraded ceramic brakes and 273 mph of top speed. 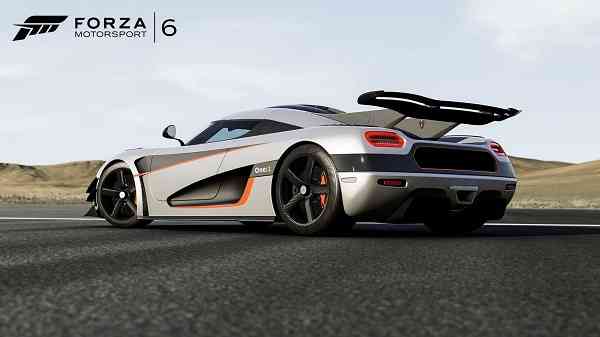 Regera makes it to the end of our list but with the price and performance, it’s nowhere near least in any way. With weight of only 3,240 lbs, it produces a curious 1,500 Horsepower with twin turbo 5L V8 and 4.5kWh battery. Accomplishing 0 to 60mph in 2.8 seconds and astonishing 0 to 186 in 10.9 seconds, it is further believed to reach 0 to 248 in mere 20 seconds. The Swedish automaker couldn’t be more proud, could he? 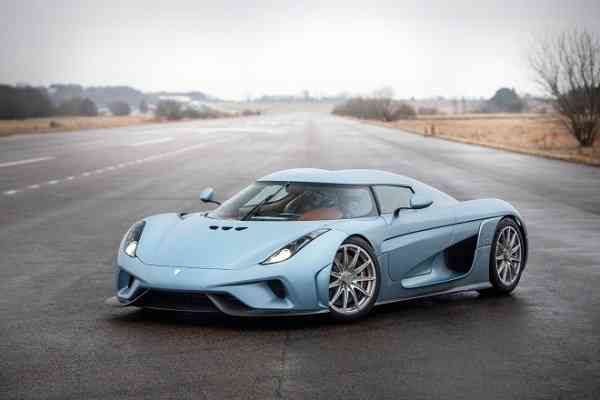 There you go with the world’s most expensive cars or shall we say OMG-cars of the world. Do give us your comments below on these exotic beauties. Hope you enjoyed. Cheers!

Shame! 7 Places in India Where only Indians are Banned!