The Most Expensive Helicopters Available In The World

Price: $4.2 Million
Maximum Speed: 287 km/h
Range: 635 km
The Eurocopter EC135 is a multi-purpose helicopter manufactured by Eurocopter and Airbus. It is mainly used for paramedic services and corporate transport. The first flight flew on February 15th, 1994. EC135 P1 is one of its thirteen variants.

Price: $17.7 Million
Maximum Speed: 306 km/h
Range: 999 km
The Sikorsky S-92 is an American dual-engine medium-lift chopper built for the military as well as civil use. Its primary users are CHC Helicopter, Bristow Helicopters, Cougar Helicopters, and Irish Coast Guard. The first flight took off on the 23rd of December 1998. Its variants include CH-148 Cyclone, VH-92, and S-92A. 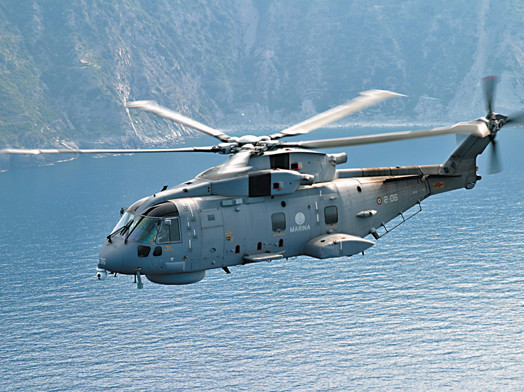 Price: $21 Million
Maximum Speed: 309 km/h
Range: 833 km
The AgustaWestland AW101 is a medium-lift helicopter used for transport and utility purposes. It was first flown on the 9th of October 1987. It was built by Westland Helicopters (the UK) and Agusta (Italy). Its main users are Royal Navy, Royal Air Force, Italian Navy, and Royal Danish Air Force. Its main variants are CH-149 Cormorant and Lockheed Martin VH-71 Kestrel. 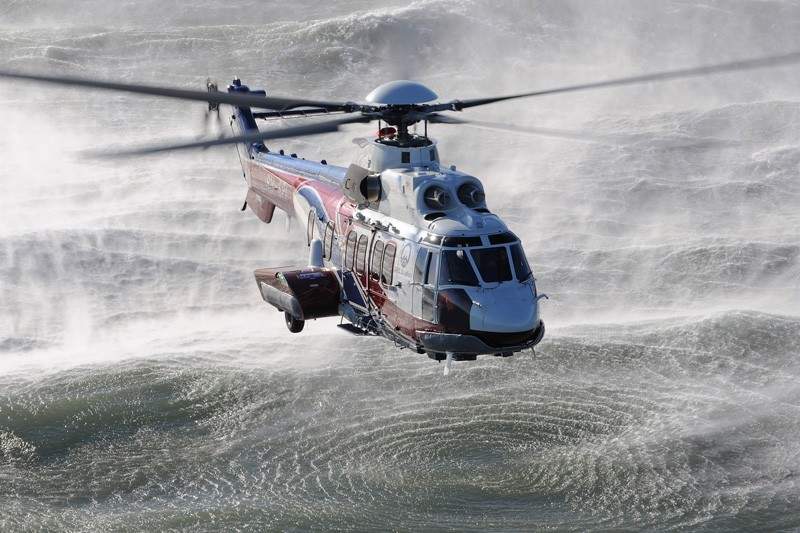 Price: $27 million
Maximum Speed: 324 km/h
Range: 838km-1360 km
The H225 Super Puma can carry up to nineteen passengers at a time in its cabin. It is used in various fields such as firefighting, passenger transport, and law enforcement. H225M, its military version, is used in many SAR missions.

Price: $15 million
Maximum Speed: 306 km/h
Range: 1,037 km
The Bell 525 Relentless is a utility chopper. The first flight took off on the 1st of July 2015. It is still not fully developed. It can transport up to nineteen passengers at a time.

Price: $12 Million
Maximum Speed: 310 km/h
Range: 1,061 km
The AgustaWestland AW139 has the 15-seat capacity. It is used in many departments such as offshore transport, search and rescue missions, and disaster reliefs. The first flight was flown on February 3rd, 2001. Italian Air Force, CHC Helicopter, Irish Air Corps and UAE Air Force are its primary users.

The Sikorsky S-76C is one of the variants of Sikorsky S-76. It has many utilities such as in the military forces. Its preliminary version first flew on 13th March 1977. Its prime users are Bristow Helicopters and CHC Helicopter.