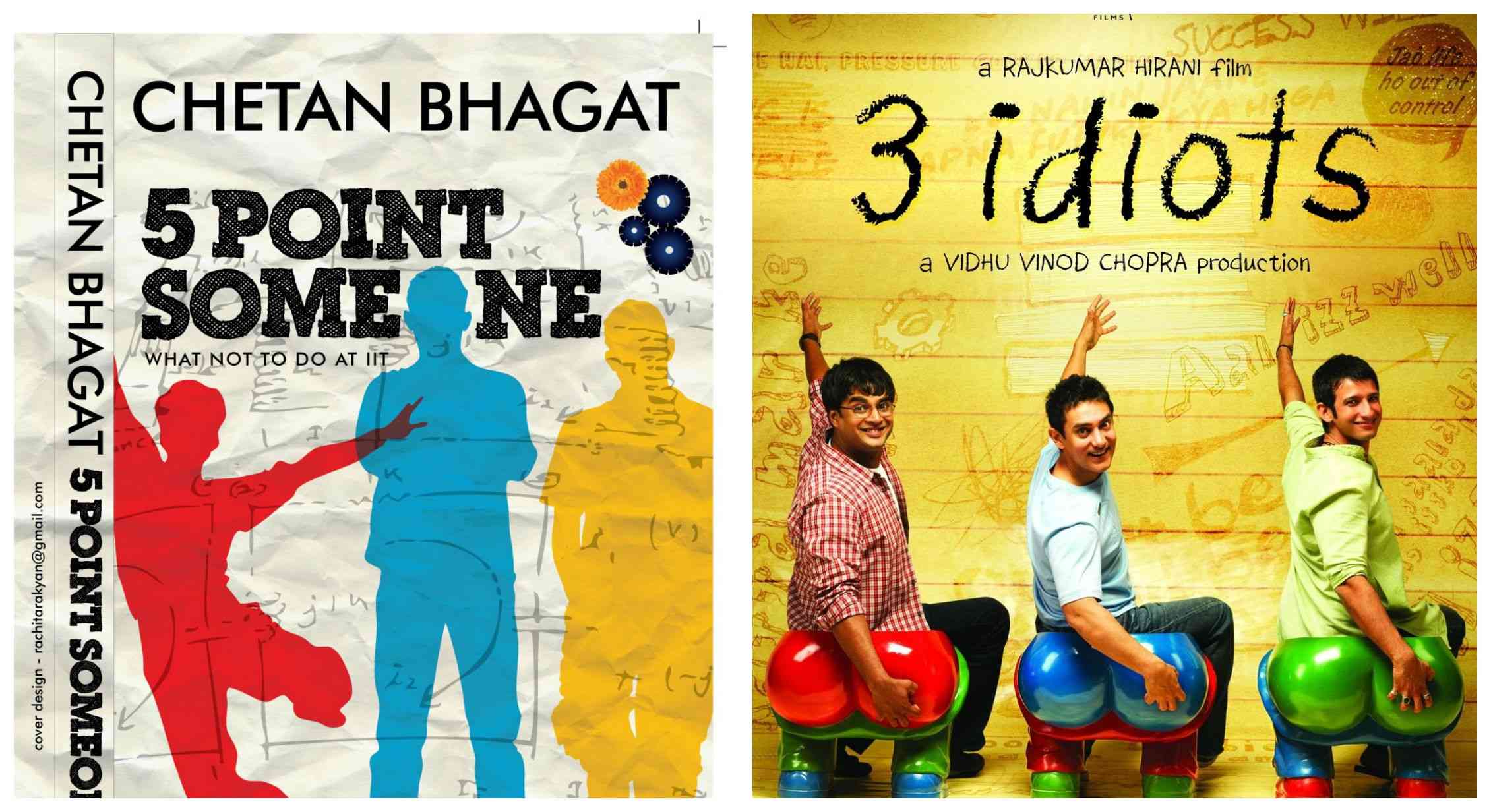 This first novel is probably the most liked of all his books. It was truly a masterpiece. It was a National bestseller and sold more than 10 million books worldwide. The movie '3 Idiots' is based on it which is one of the superhit Indian movies of all time. It is based on the lives of 3 IITians. 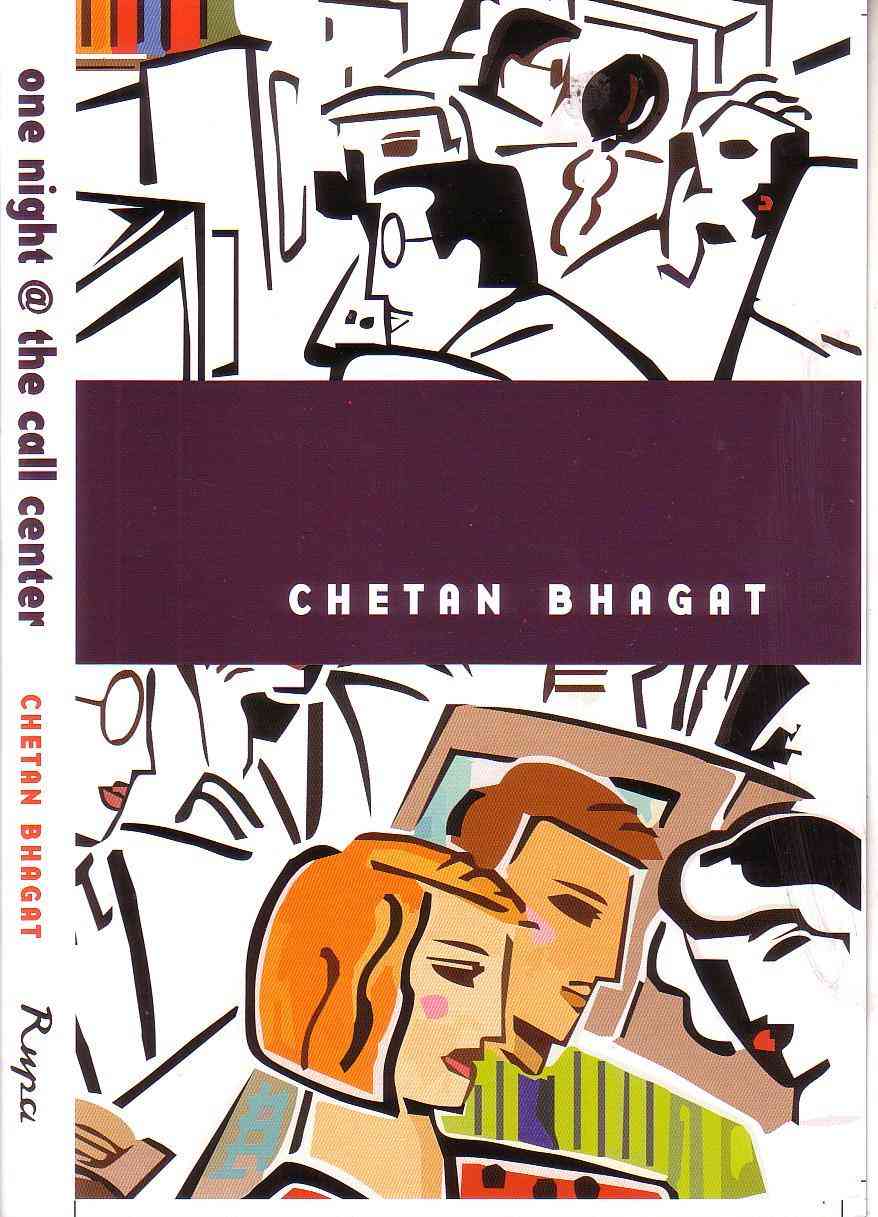 This novel did not leave up to the expectations and standards that his previous novel created. But it sold millions of copies in the expectations that this is going to be another masterpiece from Chetan. The movie 'Hello' is based on its novel where Salman Khan was the lead actor. It is about the lives of six call center employees.

This is the third bestselling novel from Chetan. The movie "Kai Po Che" is based on it. It is about the lives of three friends living in Ahmedabad. It was not exactly a comeback from Chetan, but it is better than the second novel. 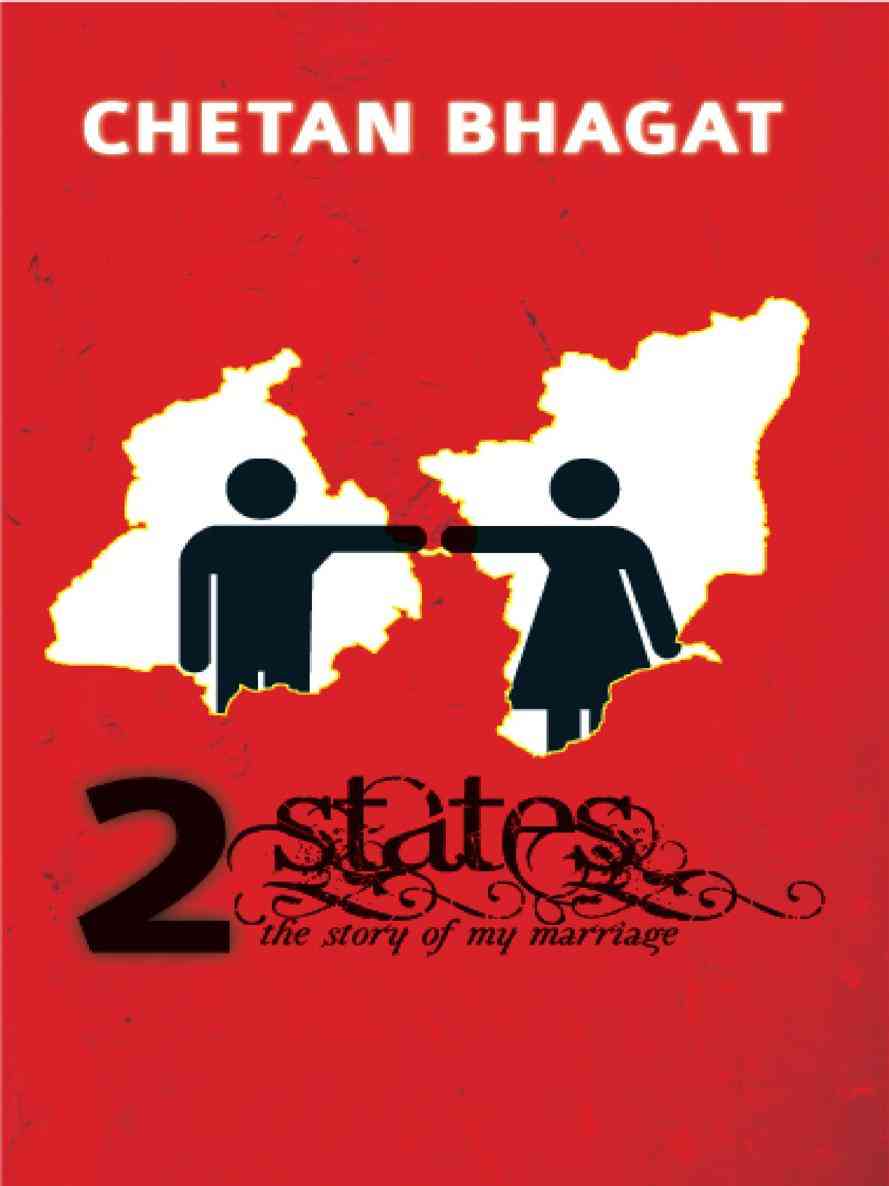 This is his fourth bestselling novel, and this is where Chetan Bhagat makes a comeback and won a lot of hearts again. It is based on lives of a couple who belong to two different states and the problems they faced getting an approval of their respective families for marriage. The superhit movie '2 States' is based on it. 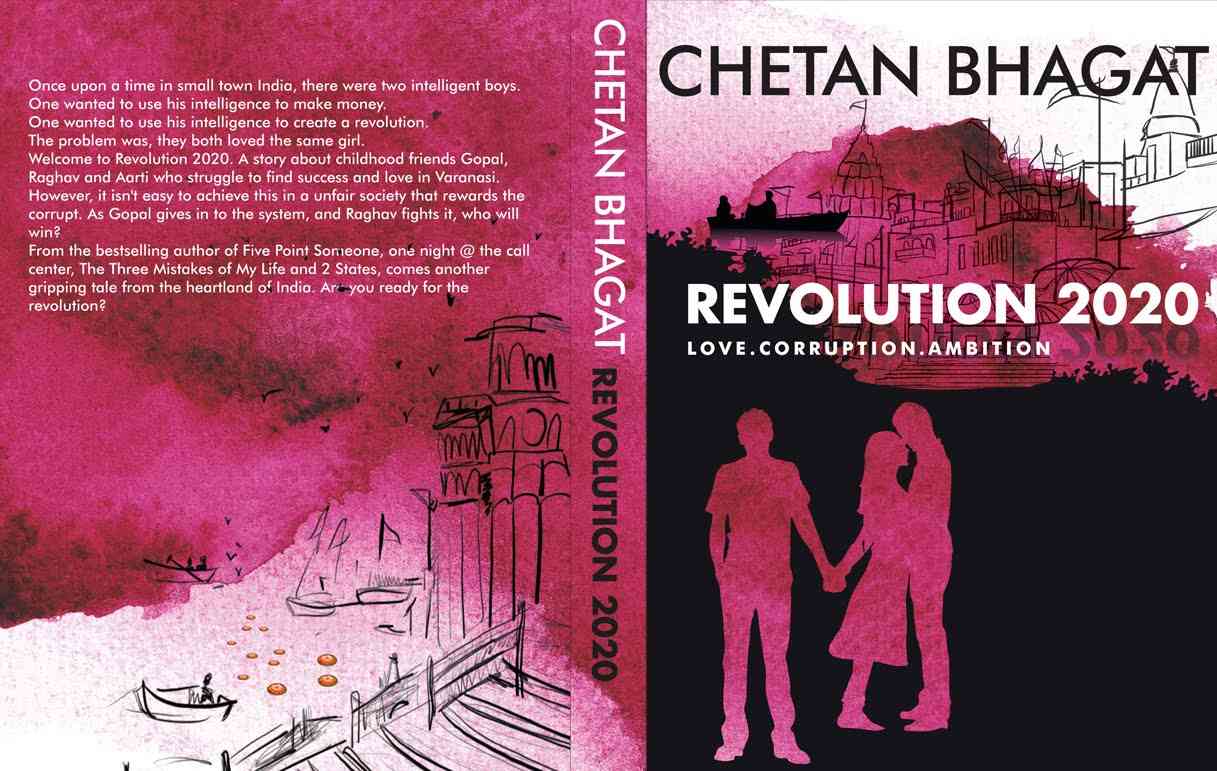 This tag line of the book is love, corruption, and ambition. It is about a love triangle and how ambition can corrupt people and finally a self-discovery. Though it was not like Five Point Someone, yet it was refreshing to read it.

This is Chetan Bhagat's first non-fiction book, and it received a huge response. It is actually a compilation of essays. It addresses Indian society, political condition and the role of Youth. Though critics were not happy with the book especially with the views, Chetan Bhagat expressed through it. Through this book, Chetan wanted the youth to get inspired to live a free life and create a progressive society. 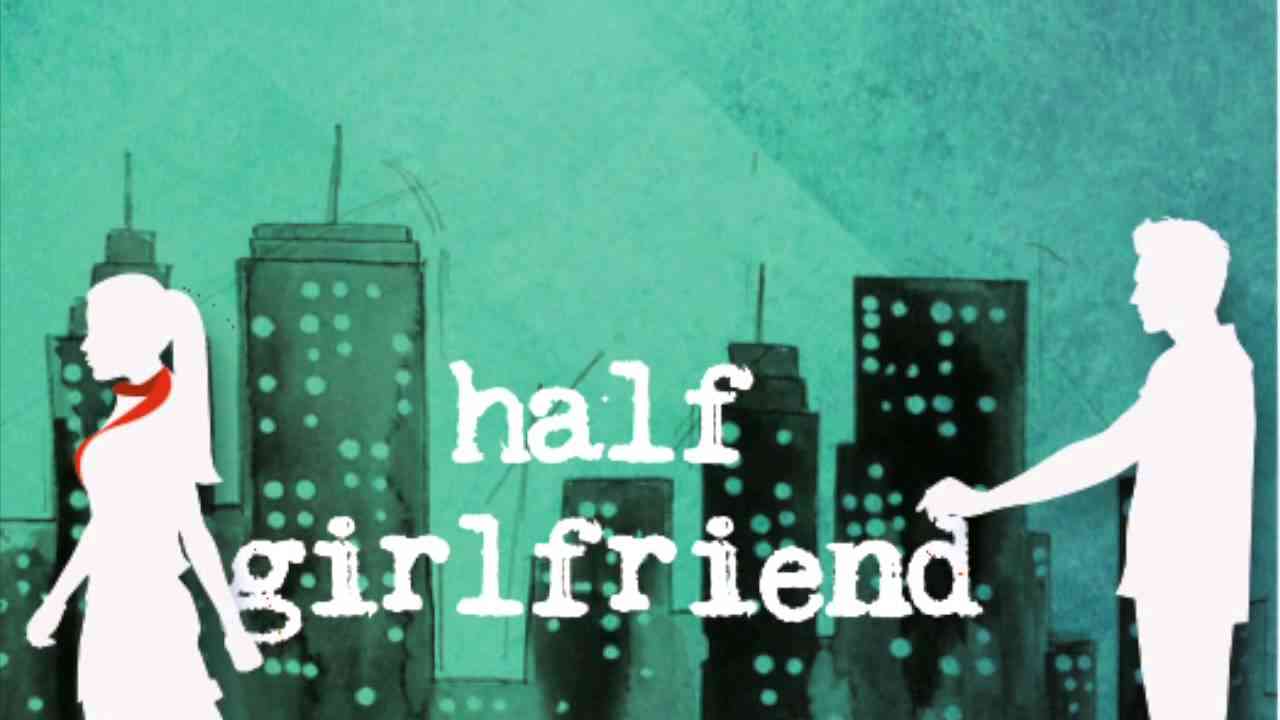 By the time Chetan Bhagat came out his this novel, he had become a subject of constant trolls on social media. Whatever he used to write, it used to get trolled. Many thought that the book would be a failure because it looked like he had more haters than lovers. But it got sold out though he was criticized for writing the novel only to be made a Bollywood movie. The movie is under production now. 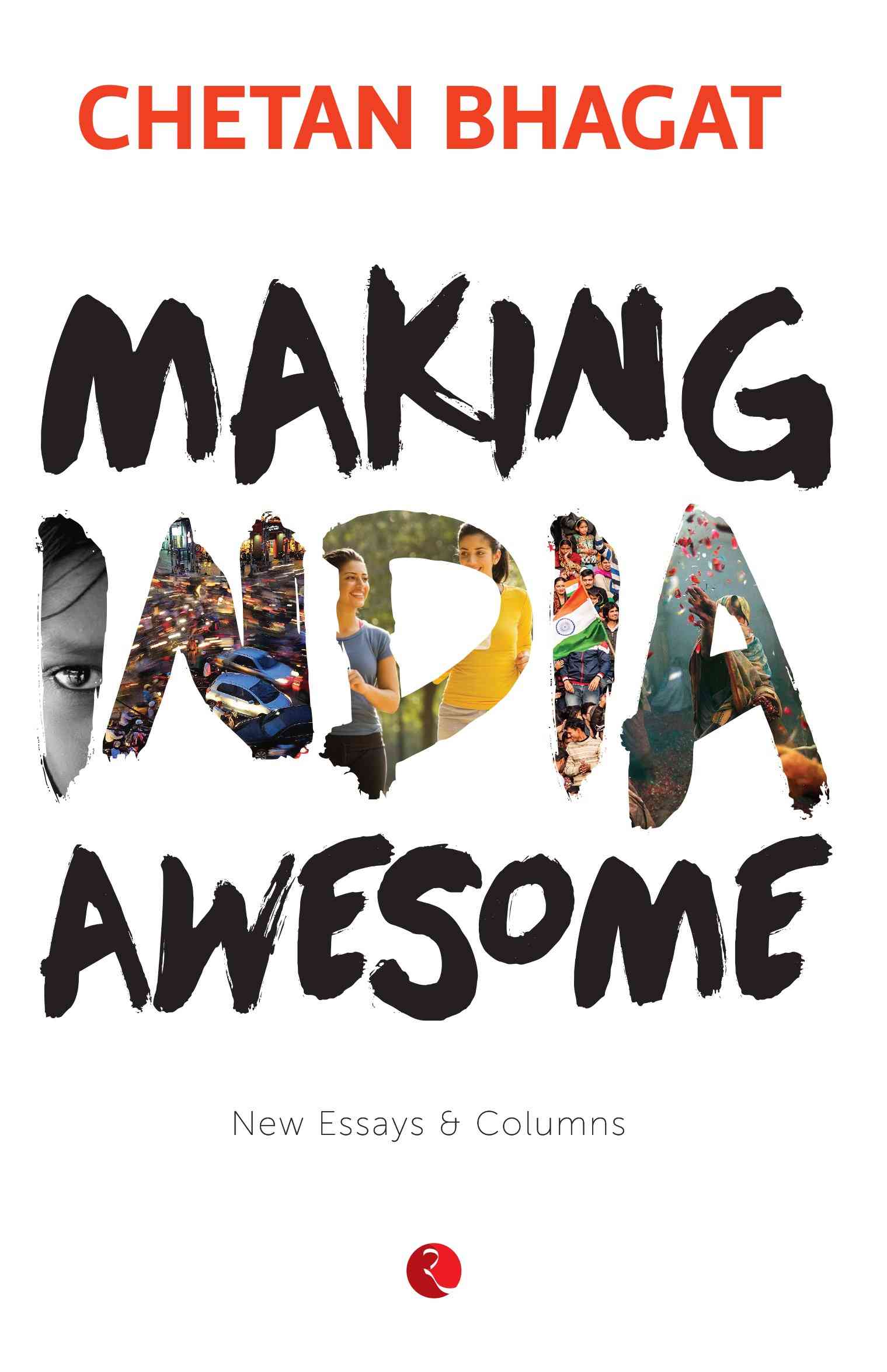 This is another non-fiction book from Chetan. It is also a compilation of essays where he addressed some of the root problems in India like unemployment, poverty, illiteracy, discrimination, and violence. 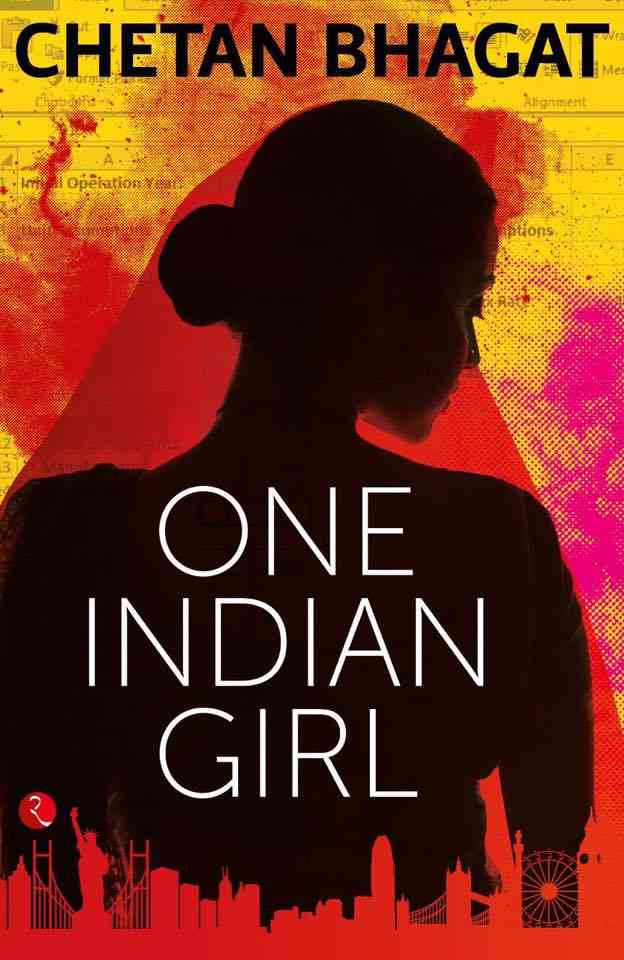 This is the last novel till date from Chetan. It is a novel of feminism and some critics considered it slightly better than Half Girlfriend.