Delhi is truly a historic place in India, and with history, the mystery is inevitable. Contrary to popular belief that ghosts stay away from habitat areas, some of the most visited places in Delhi are known for paranormal activities. There are some places that even Government has to prohibit tourists from exploring at night. Here is the list of top ten haunted places in Delhi that you must avoid for your safety.

Also Read: 10 Most Haunted Places In Utah Where Trespassers Can Be Prosecuted 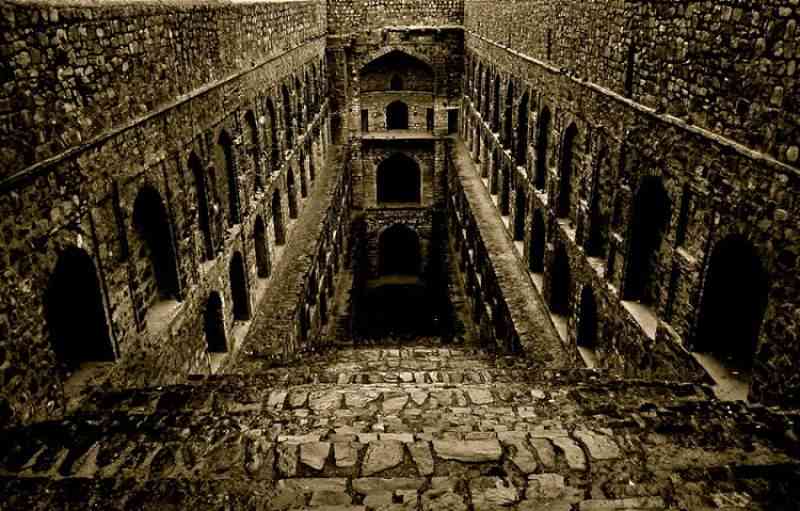 This is a favorite place that tourists love to explore again and again in Delhi because of its amazing construction. It has 103 steps and with each step, the intensity of paranormal happenings increases. Several people have reported that they felt somebody was following them while they were going down the steps. 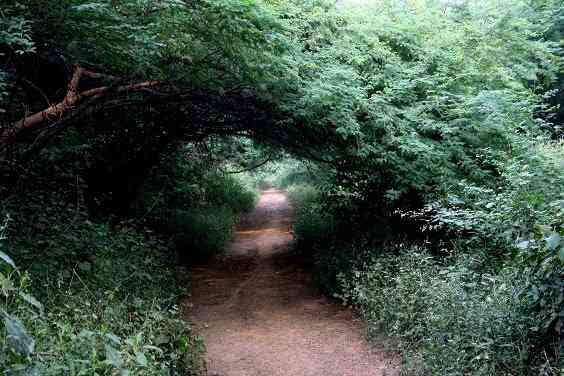 This is one of the most haunted places in Delhi, especially at night. Many have claimed to see a woman in white saree asking for a lift and suddenly vanishing into thin air. 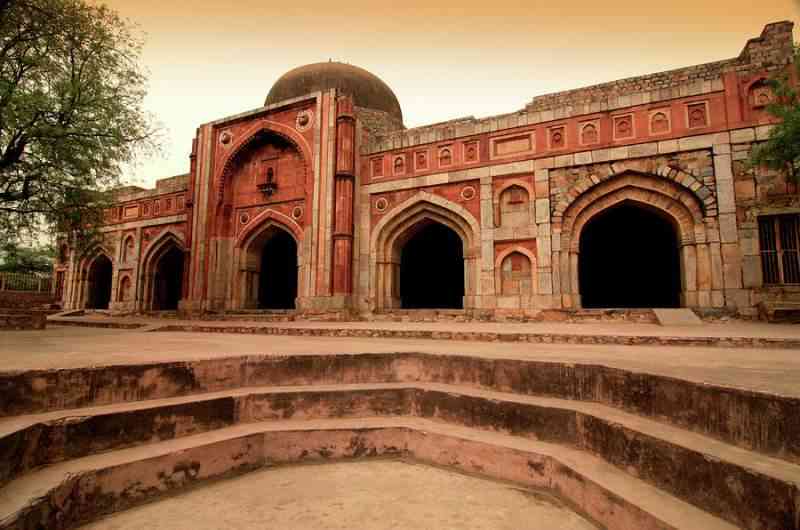 You should avoid this place after sunset unless you want to get slapped hard by an invisible hand or chased by a blistering cold wind inside its area. Nearby people have reported hearing weird noises coming from the graves. 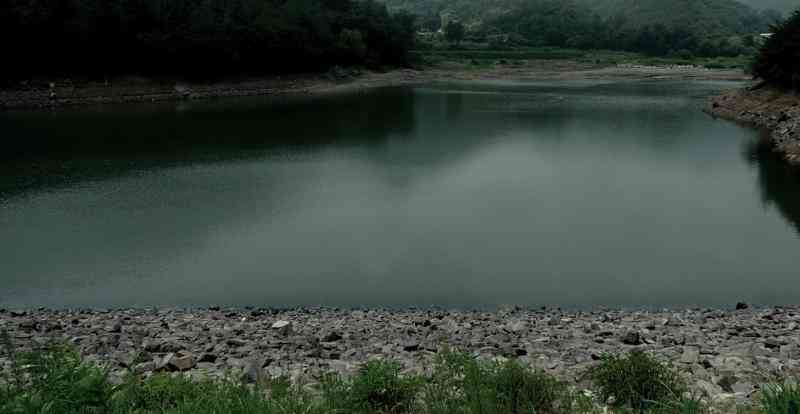 This is one of the most dangerous rivers in the entire world. The river is said to be haunted as many people have heard noises and cries from it. It is said to be sucking in people who step foot in it. 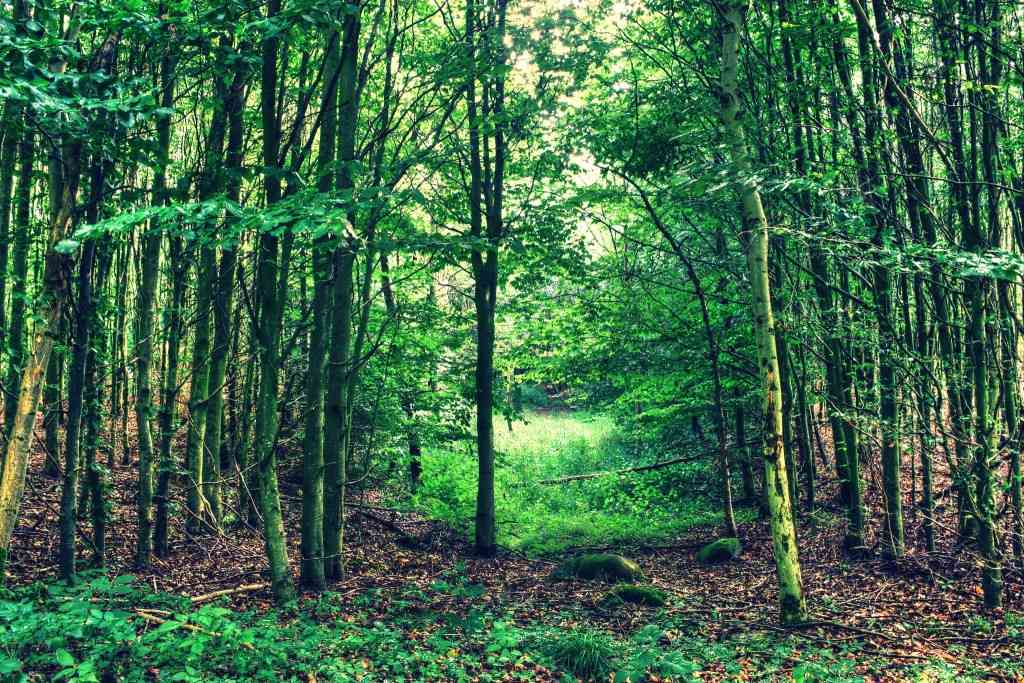 This is an area of nearly 10 Kms of greenery. Some of the people are considered to be haunted by ghosts, and many have claimed to see a lady in white clothes. Strange cries can be heard from inside the forest. 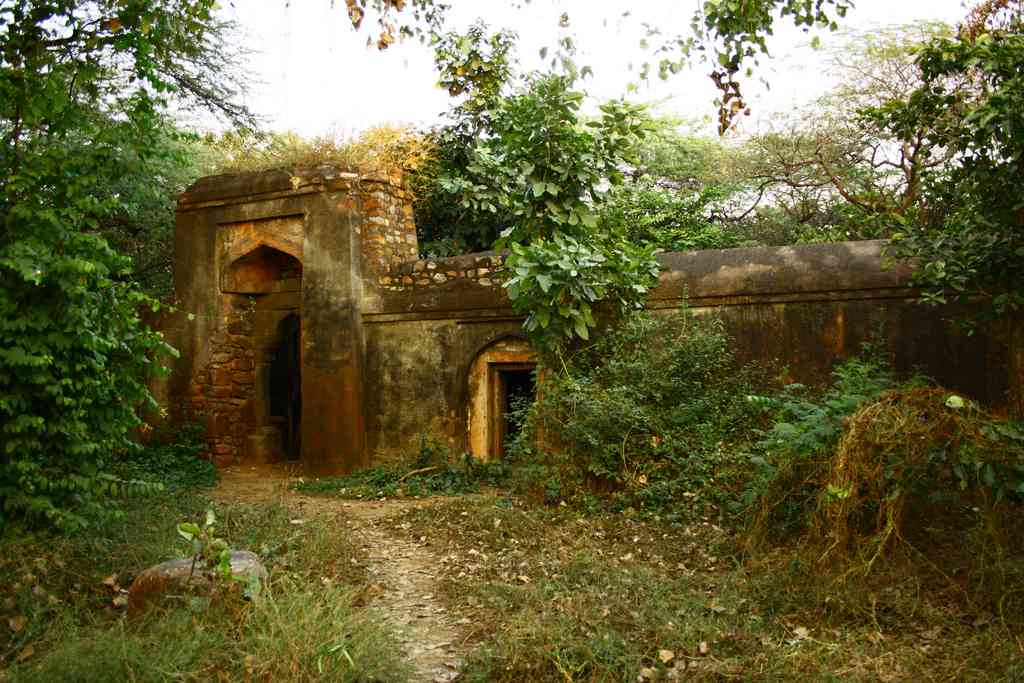 Bhul Bhatiyari was the caretaker of the place, and the place becomes haunted after his mysterious death. The place looks scary and therefore, ideal for ghosts. People have heard cries and noises from inside, but no one dares to go inside. 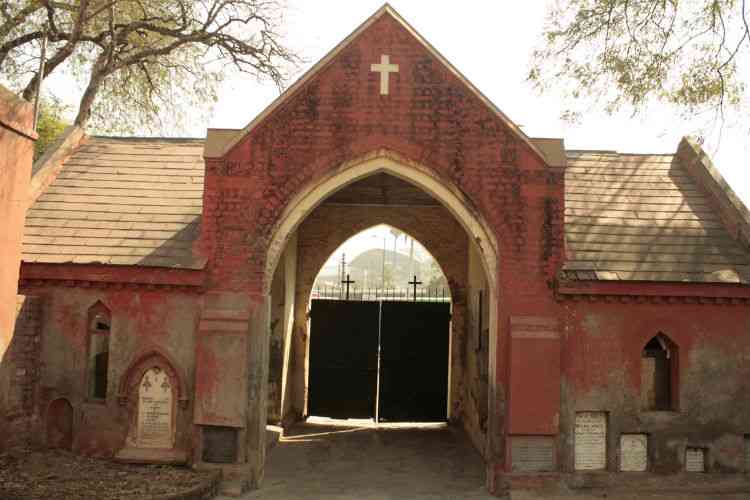 This is one of scariest cemeteries in the country as many have seen a headless ghost walking in the complex. The headless ghost is assumed to be a soldier who was murdered by his girlfriend. 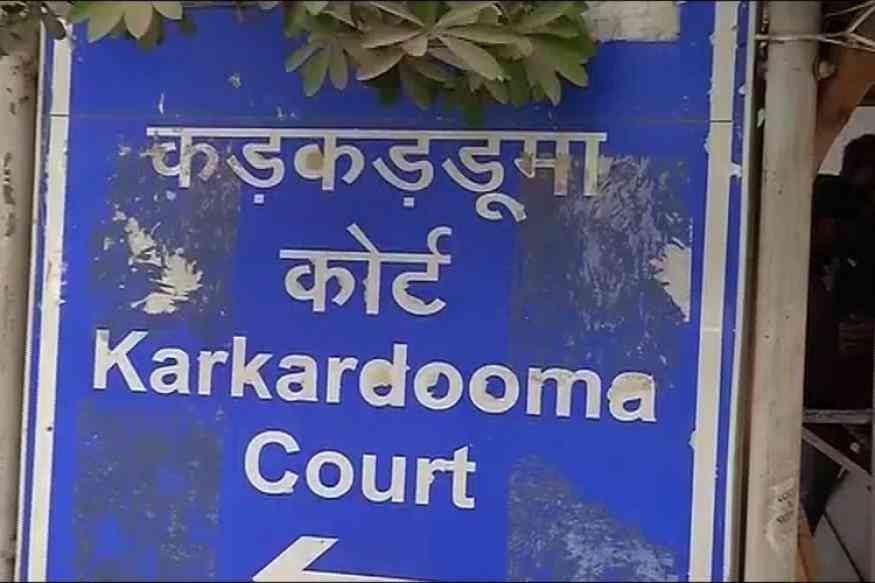 Lawyers have repeatedly reported seeing shadowy figures, and even there is a videotape that proves the existence of a ghost in the complex. 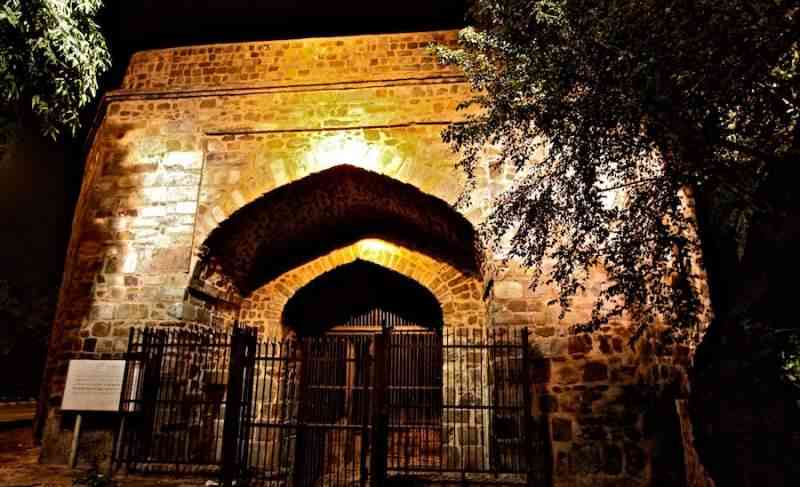 The story is that the Britishers killed hundreds of people here during Sepoy mutiny. The place is still an abode of haunted souls of those murdered people who are still seeking revenge. 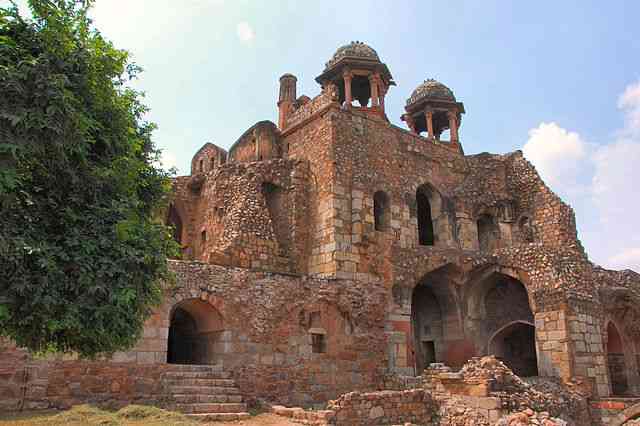 The place is prohibited for the tourists to visit after sunset because many believe that the places an abode of unsatisfied souls with magical powers. Local people offer their worship on Thursday for their wishes to be granted.

Also Read : OMG!!! These 8 Haunted Places in India will chill your spine 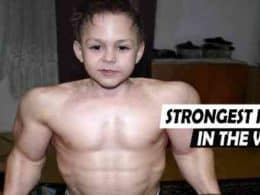 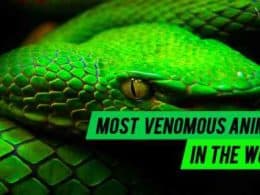 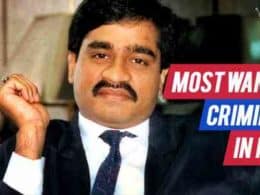 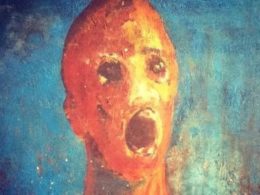